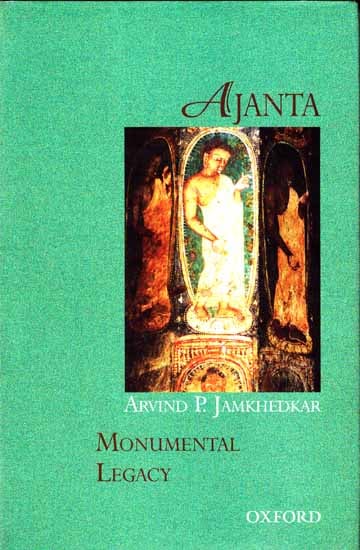 The Monumental Legacy series presents a brief introduction to the major World Heritage (cultural) Sites in India. Each short book is written by an acknowledged expert and is a lucid and informed guide to the monument and its history. The accompanying visuals, maps, and glossaries enrich the narrative. Tourists, visitors to the site as well as art historians and architects will find these books invaluable.

Situated about 106 kilometers from Aurangabad in Maharashtra, the Ajanta caves are creations of about 700 years (200 bc-ad 525). Discovered in 1819, Ajanta was declared a World Heritage Site in 1983. Adorned with exquisite sculptures ad murals, the caves represent the peak of Buddhist art in India.

Part of the prestigious Monumental Legacy series, the book takes readers on an enthralling voyage of the thirty caves – its patrons, religious background, architecture of viharas and chaityagrihas, themes of sculptures and paintings, and painting, techniques. Providing detailed descriptions of the caves, it gives graphic insights into contemporary life, history of Buddhism, and its transition from Hinayana to Mahayana form in India.

Jamkhedkar highlights the importance of the Ajanta caves in understanding the antiquity and development of rock-cut caves and the spread of Buddhism. The book also presents a succinct account of the monuments and museums around Aurangabad.

The illustrations, layout plans, maps, and photographs in this volume provide a comprehensive visual presentation of the site for visitors who will also find the glossary and practical tips useful.

Lucidly written, this book will be indispensable for general readers, and informed tourists visiting the site. Students and scholars of history, Buddhist and cultural studies, and art and architecture will find the work interesting.

There are 878 sires on the World Heritage List, as on June 2008, ‘inscribed’ as properties by the World Heritage Committee of United Nations Educational, Scientific and Cultural Organization (UNESCO). The List includes: 679 cultural, 174 natural, and 25 mixed sites in 145 States Parties. These are ‘considered to be of outstanding value to humanity’, and belong to all mankind. The preservation of this shared heritage concerns all of us. India is an active member-state on the World Heritage Forum since 1977, and is one of the countries on the list, with 27 World Heritage Sites. Of these, 22 are recorded as cultural sites, while the rest are natural sites.

I am delighted that the Oxford University Press is publishing brief books on each of the 22 cultural sires, under its series titled Monumental Legacy. So far, the following cultural sites of India have been listed as World Heritage Sites:

There is scope, indeed, for recognition of many more Indian sites in future on the World Heritage list. I am sure that as, and when, these are declared as World Heritage Sites, they will be included under the Monumental Legacy Series of the Oxford University Press.

The Oxford University Press, in consultation with me, has invited the experts in the field to contribute small hooks, addressed to general readers, on each of these 22 World Cultural Heritage Sites in India. These books obviously differ from cheap tourist books and glossy guidebooks and, at the same time, also from specialized monographs. Their importance lies in the fact that they are written by authorities on the subject to enable visitors to see the monuments in proper perspective.

My sincere thanks to all the authors of the series and to the editorial staff at the Oxford University Press. Their constant support and enthusiasm is much appreciated.

I express my gratitude to my senior friends, Walter Spink and Suresh Vasant Jadhav from whom I learnt a lot. Every student of A Buddhist narratives is beholden to Dieter Scaling off and Monica Zin whose efforts have made the subject more comprehensible. Unstinted support from my wife Anuradha, discussions with Kirit Mankodi, and help from Suraj Pandit and Vaishali Welankar made the writing of this volume much more easier. I am grateful to all of them.

Devangana Desai, the editor of the present series, was kind enough to ask me whether I would like to write the guidebook. To her and the editors in the academic division of Oxford University Press, I am thankful for all the help and guidance in completing this book.

I am thankful to Professors Walter Spink, Dieter Scaling off, Dr Naomichi Yaguchi, and Prithviraj Patil of the Maharashtra Tourism Development Corporation (MTDC) for their help in photographs and some line drawings. Shrikant Pradhan made most of the line drawings. To him and my associates in the K.J. Somaiya Centre for South & South East Asian Studies, Mumbai, I am thankful.

I remember very vividly my first trip to Ajanta in the early I 960s in the company of Suresh Vasant Jadhav, who during this trip introduced me to his artist friends busy making reproductions of the famous paintings at Ajanta. After I joined the Department of Ancient Indian History and Culture and Archaeology in the Nagptir University (1968) and subsequently, the State Department of Archaeology and Museums (1977), and the discoveries that were made at Mandhal, Ramtek, Washim, and several other Vakataka sites, my interest in Ajanta grew further. Spink used to invite in to his famous site seminars so I could get to know more about new finds and discoveries and share it with my students. I never realized how quickly Ajanta became an obsession. Eventually in the 1980s, I was appointed as a member of the Ajanta Expert Committee. Discussions with MN. Deshpande, Karl Khandavala, and the then Director General of the Archaeological Survey of India (ASl), MS. Nagaraj Rao, made me aware not only of the academic but also the conservational aspects of the studies on Ajanta.

MN. Deshpande has been a source of inspiration in all my early studies in art historic To him I dedicate this monograph. 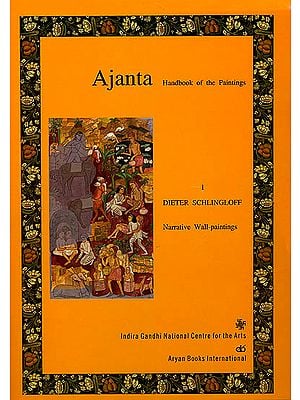 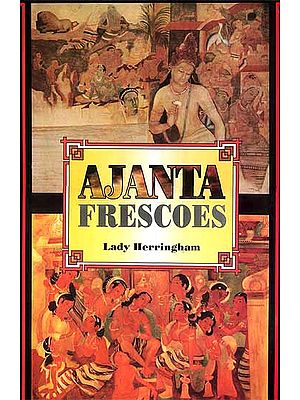 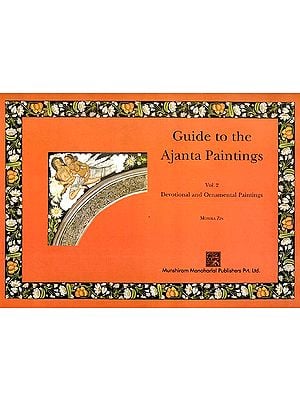 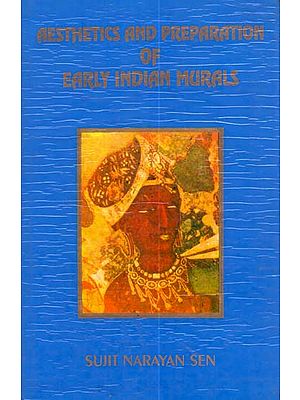 The Way of The Buddha (An Exhibition of Buddhist Art From The Collection of Indian Museum)
Publisher Indian Museum, Kolkata
$32.80
FREE Delivery
$41  (20% off) 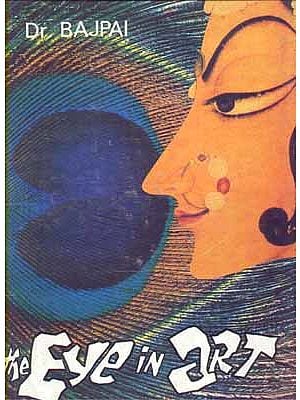