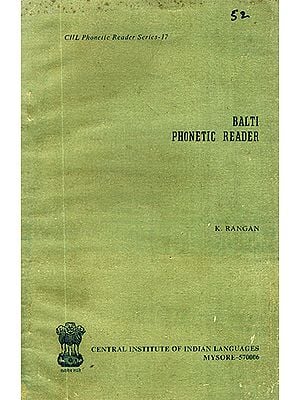 The Central Institute of Indian Languages was set. up on the 17th July, 1969 with a view to assisting and co-ordinating the development of Indian languages. The Institute was charged with the responsibility of serving as a nucleus to bring together all the research and literary output from the various linguistic streams to a common head and narrowing the gap between basic research and developmental research in the fields of languages and linguistics in India.

The Central Institute of Indian languages has initiated the Phonetic Reader Series in Indian languages with a view to presenting the range of phonetic variation obtaining in this sub-continent and demonstrating the closeness of languages on the basis of phonetic patterning. These Readers are biased towards learning the sound systems of languages. Thus it is hoped that this series will be of interest to both scholars who are interested in phonetic studies and practical learners of languages who wish to make a beginning in their language study.

It these materials help solving the problems in the State and help in understanding the people speaking the language, then our efforts will have been amply rewarded.

There are many non-scheduled languages in India, which are not tribal. However, some of the problems of these non- scheduled languages are similar to those of the tribal. They are minority speakers and the communication between them and the speakers of the majority language has not been bidirectional. Many of them live in isolated areas near the borders.

Most of these non-scheduled languages do not have a ‘script of their own. The children find the school uninteresting and meaningless because of the language barrier. The illiteracy rate is generally high and so the people cannot be reached and pulled out of their isolation to participate in and benefit from the economic and social reconstruction of the country. Hence the need for the development of instructional materials in these languages is similar to that of the tribal languages. It is also necessary to provide materials for the speakers of the majority language interested in learning the minority language for the purposes of business, official duty, social service, etc. For these ultimate purposes, the Central Institute of Indian Languages prepares a package of grammar, multilingual dictionary, phonetic reader, primers and teaching manual in the non-scheduled languages in the border areas as in the tribal languages.

The Phonetic Reader gives a general description of the human speech sounds and the organs of speech that produce them, a detailed description of the production of the sounds of the particular language, drills to practice those sounds, the phonemic inventory and an orthography best suited for that language. The general description of the human speech sounds introduces and explains the technical terminology. The description of the sounds of the language under consideration is made lucid enough for the person not trained in linguistics to understand even, perhaps, at the risk of being repetitive at times. After describing how each sound is produced, the technical name of the sound is given for identification and its distribution in a word. This is followed, wherever possible, by a comparison with the similar sound in other languages assumed to be known to the prospective users of the book. Then comes the list of words containing the sound. This section will help the reader to identify the sounds of the language he is learning and to reproduce them in isolation and in words. Word for drill are given for the learner to practice correct pronunciation and to differentiate between similar sounds.

Though the Phonetic Reader is primarily aimed at the language learner and teacher, it is hoped that it will be also useful to linguists interested in typology and universals. The section on script will be of interest to language planners. 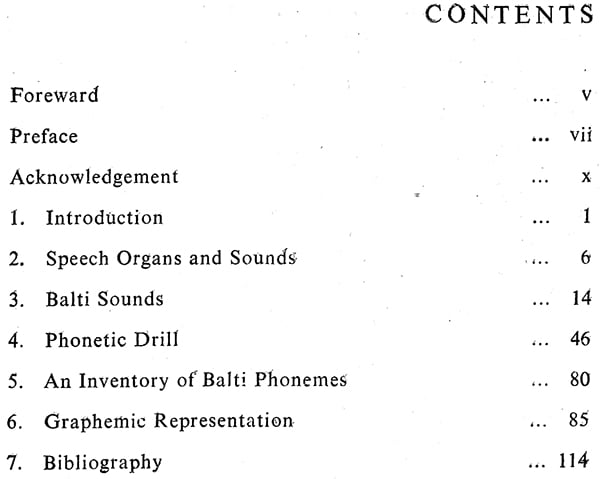 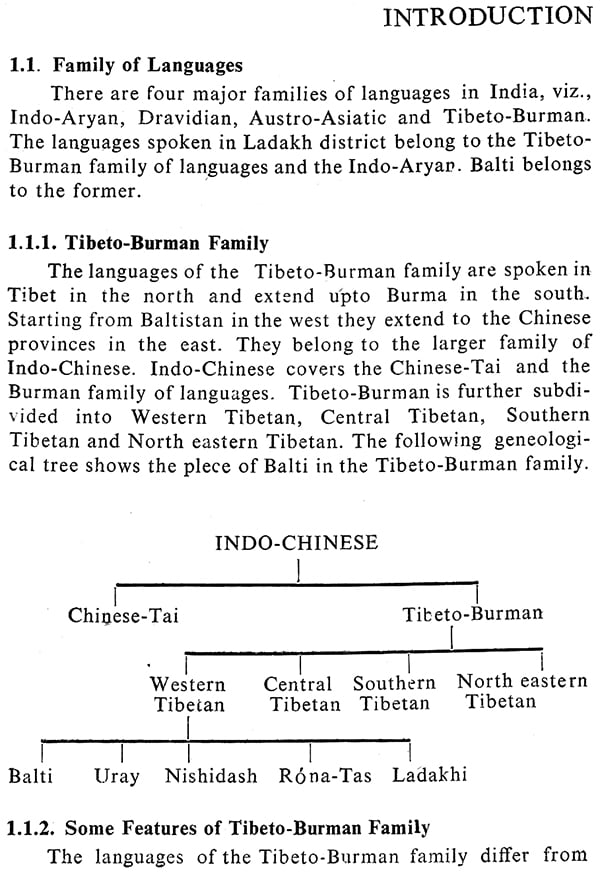 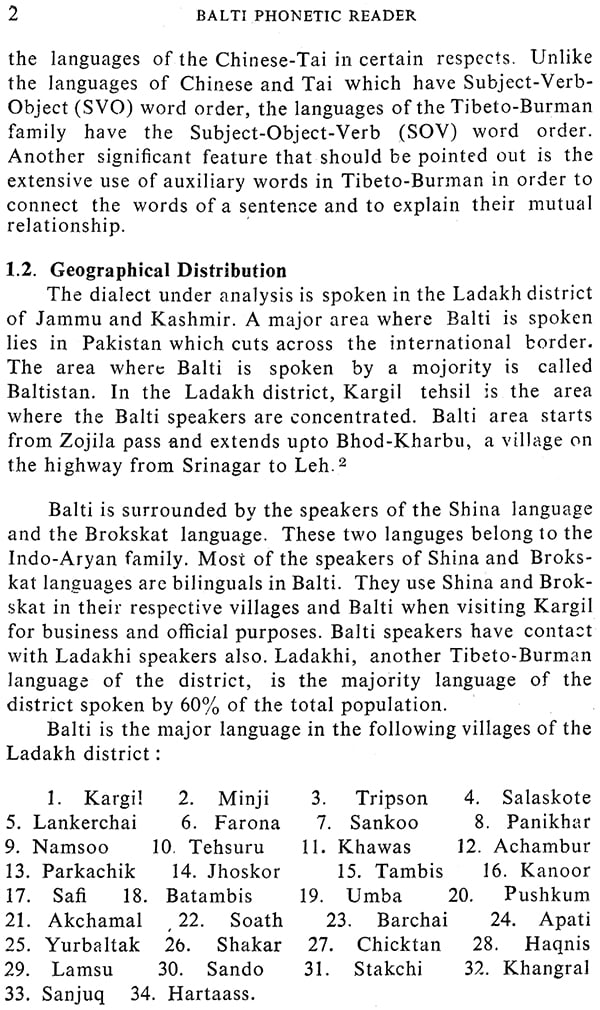 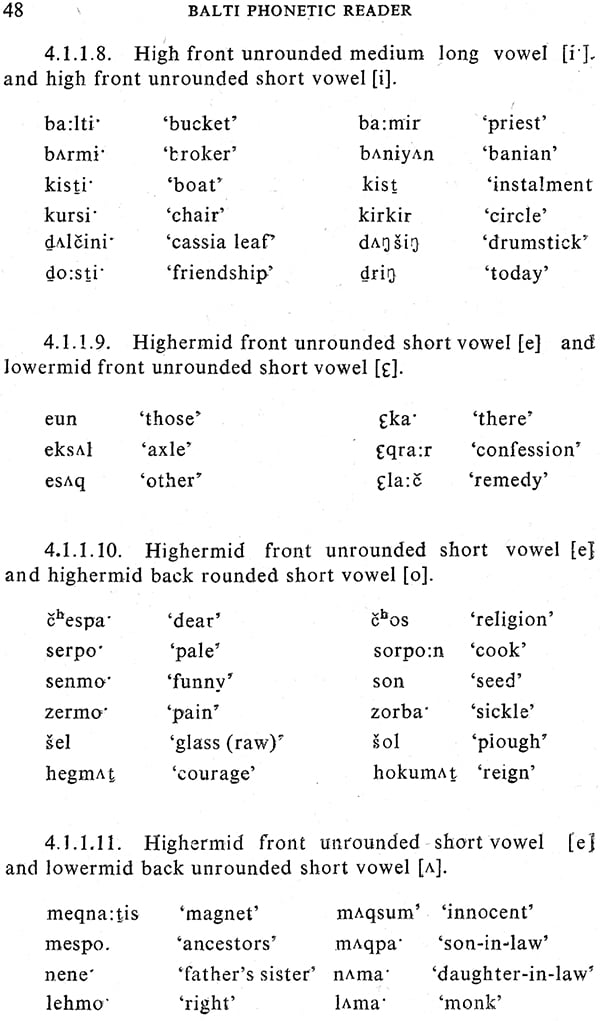 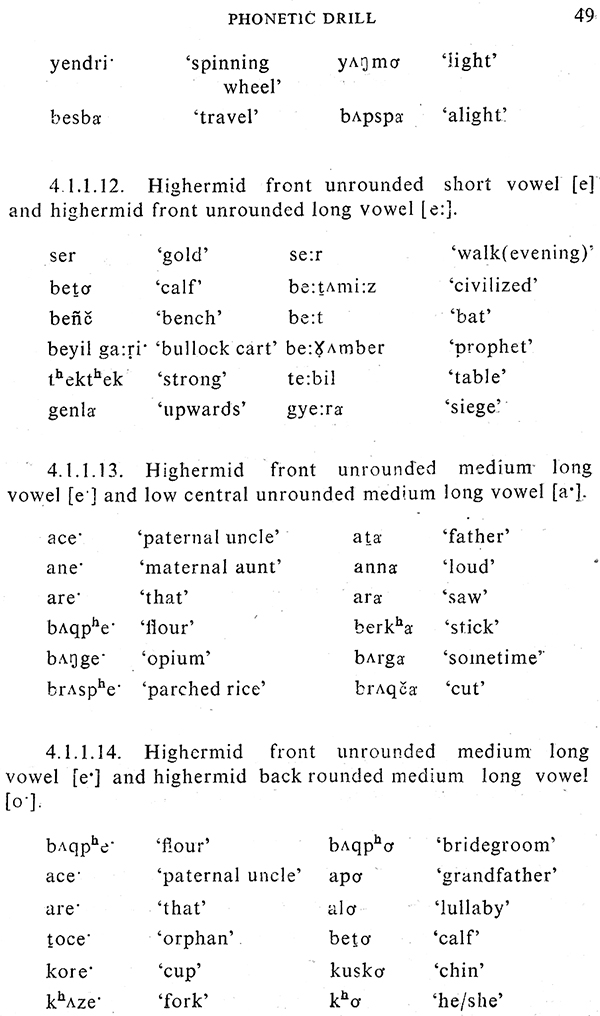 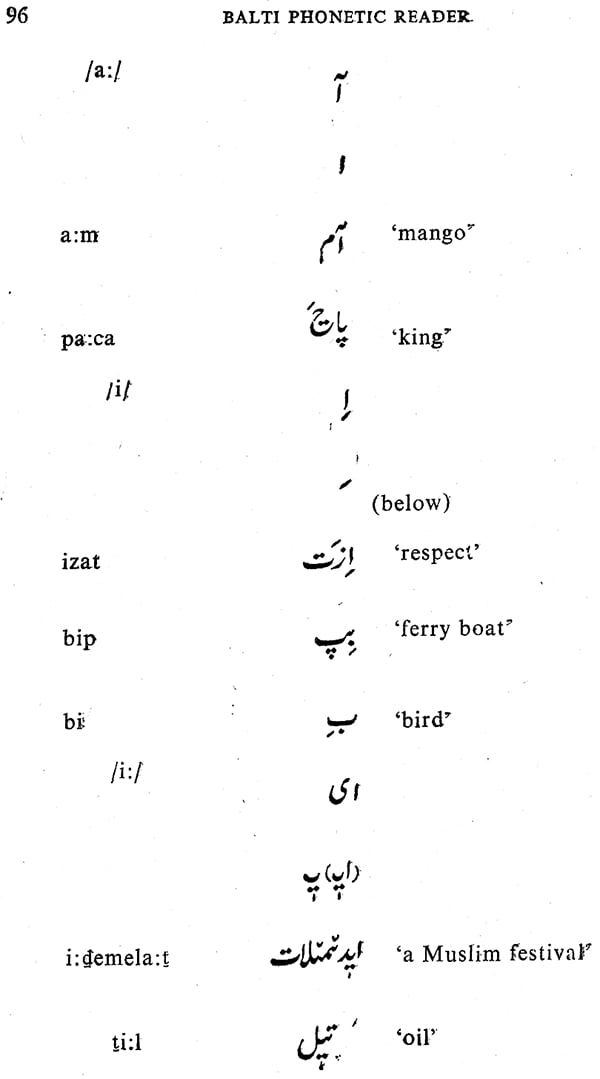 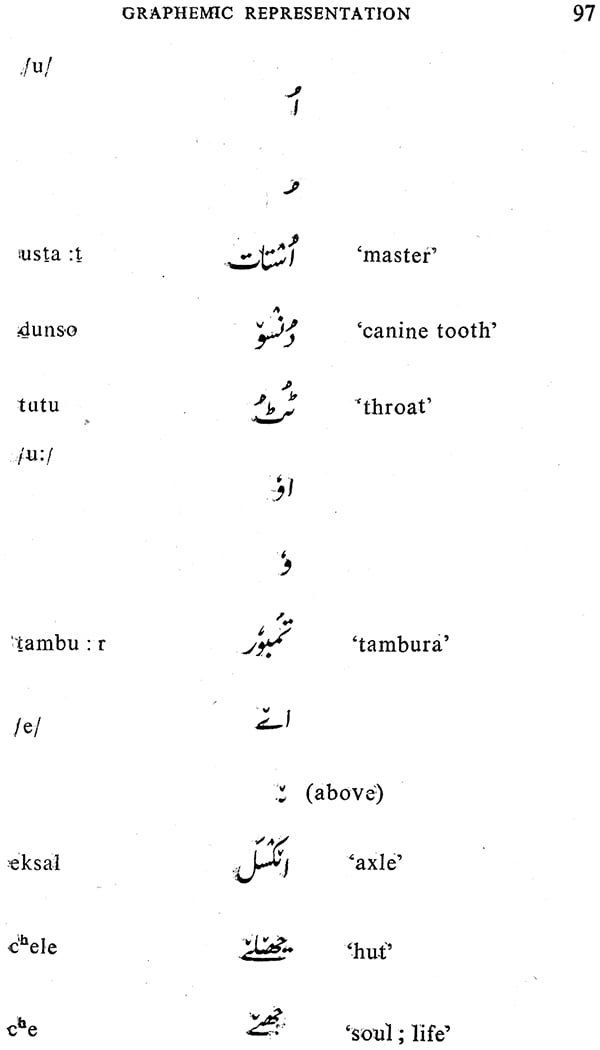 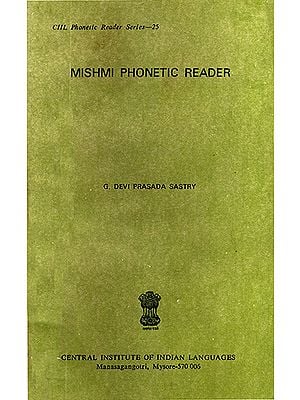 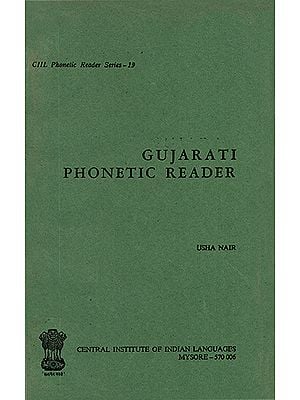 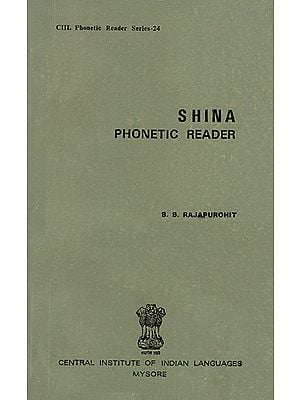 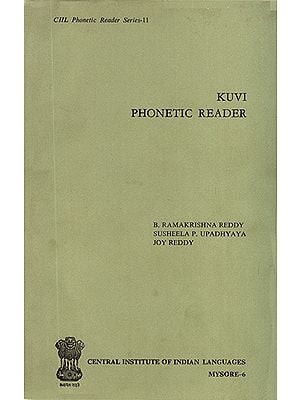 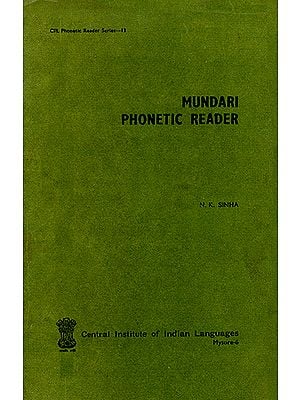 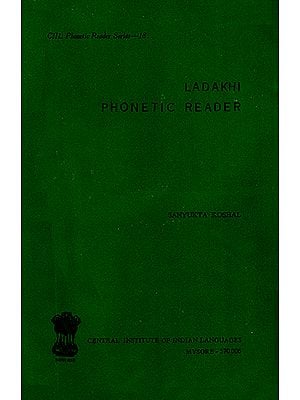 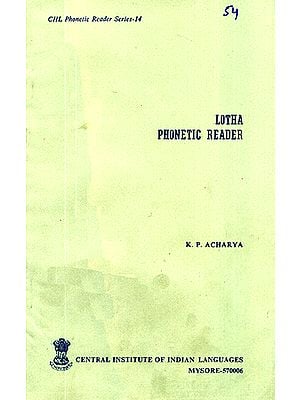