Faraz Ahmed Faraz is considered as one of the greatest modern Urdu poets of the last century. Though essentially a romantic poet, steeped in classical Persian and Urdu traditions, who combined the sensitivity and lyricism of the great Urdu poet Meer Taqi Meer and philosophical range and depth of Mirza Ghalib, his poetry also reflected a progressive outlook. He is often compared to Faiz Ahmed Faiz for his simple style of writing because of which he become popular among common readers as well as the connoisseurs of Urdu poetry. Born on January 14, 1931 in Kohat (Pakistan) in a Pushto-speaking family, Faraz started his career as a script writer for Radio Pakistan. Later he moved to academics and also served as the director-general of the Pakistan Academy of Letters. Because of the long spells of dictatorship in Pakistan, Faraz often resorted to symbolism in his poetry to deliberately create an ambiguity so that his lines could be interpreted differently by different people, and mirrored a new kind of "political sensibility". Though Faraz wrote in Urdu, he did not hesitate in using Hindi words if they served his poetic purpose for he believed, "Hindi is close to Urdu, besides it enriches the language". On 25 August, 2008 at the age of seventy-seven he passed away due to kidney failure. 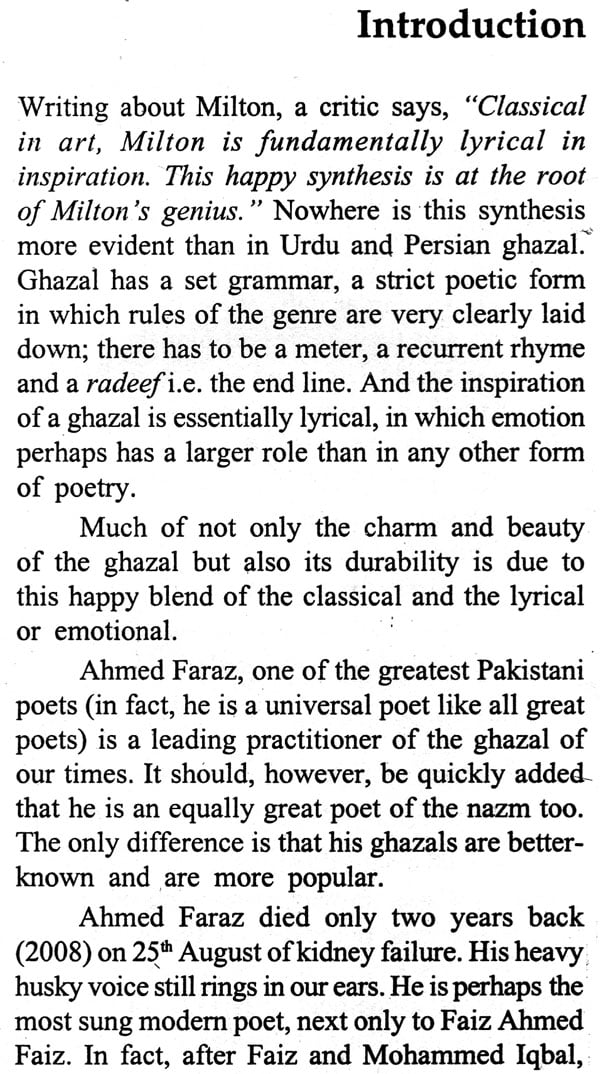 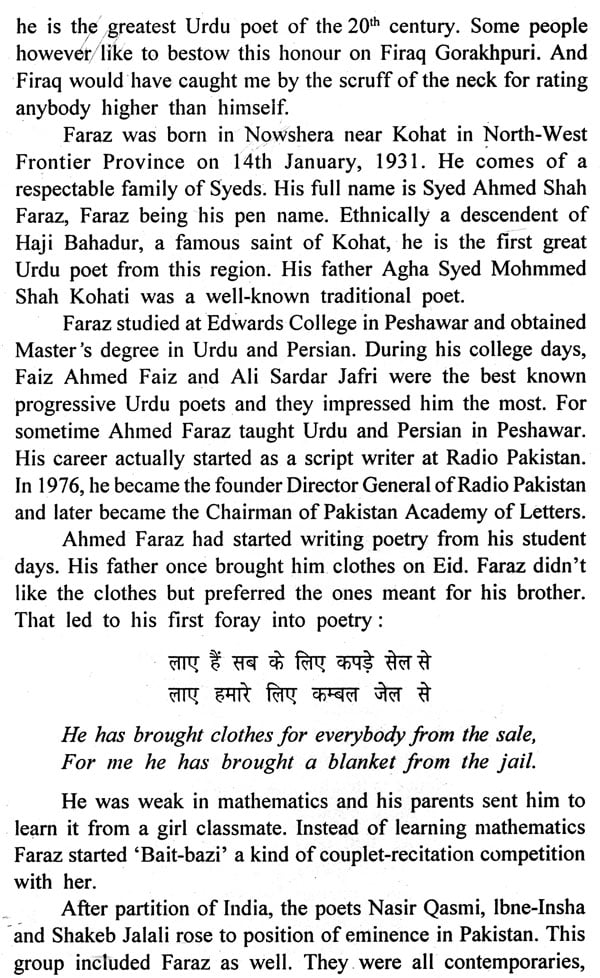 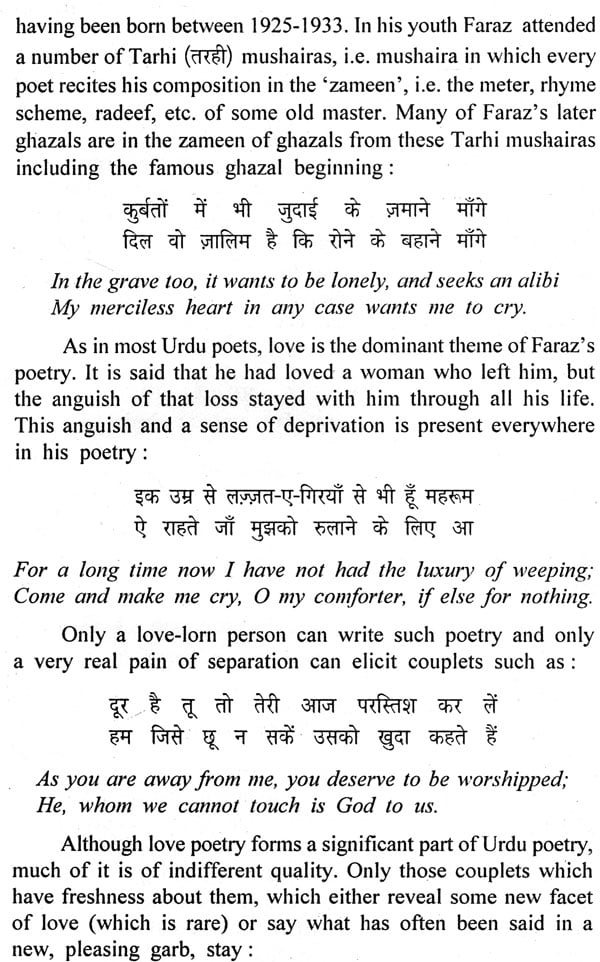 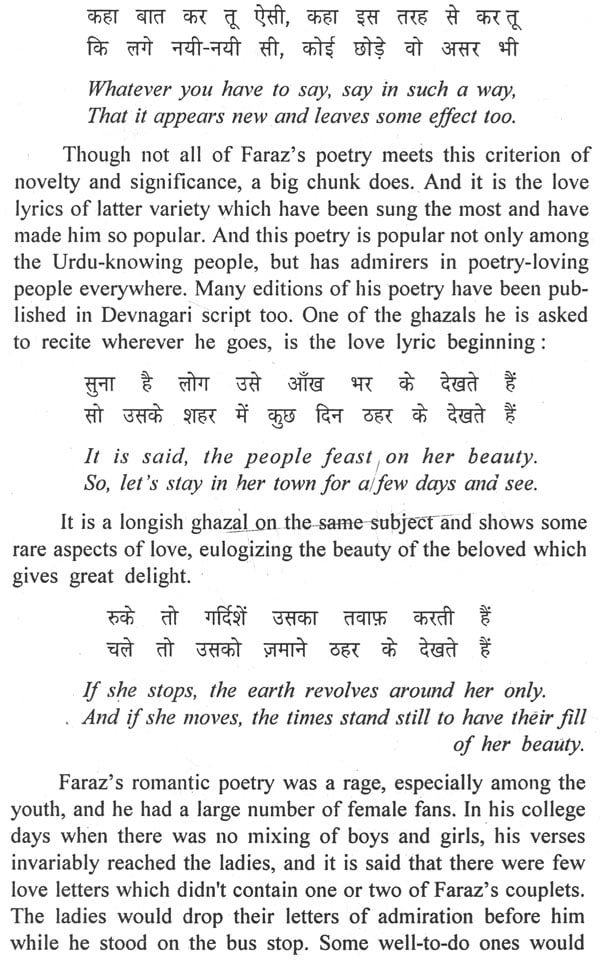 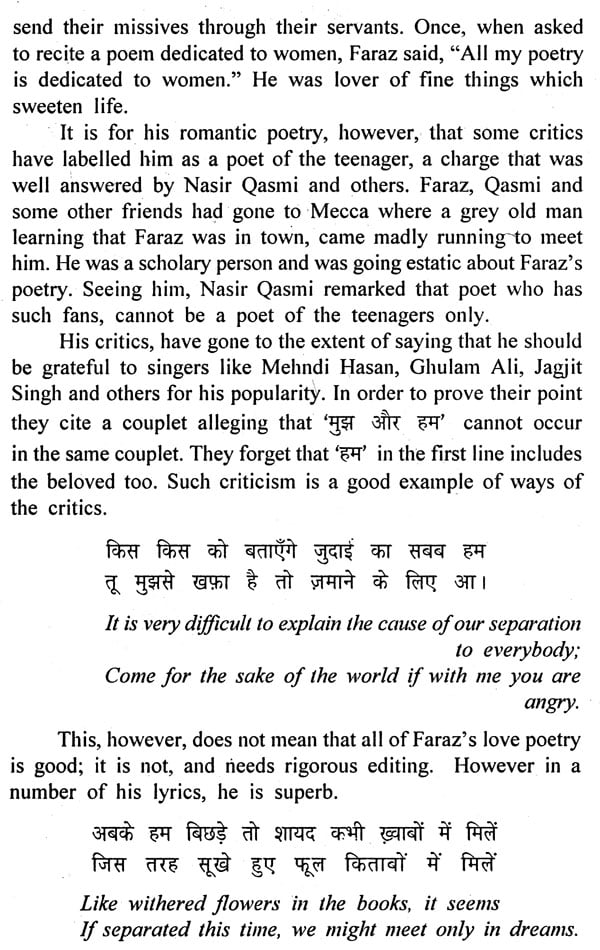 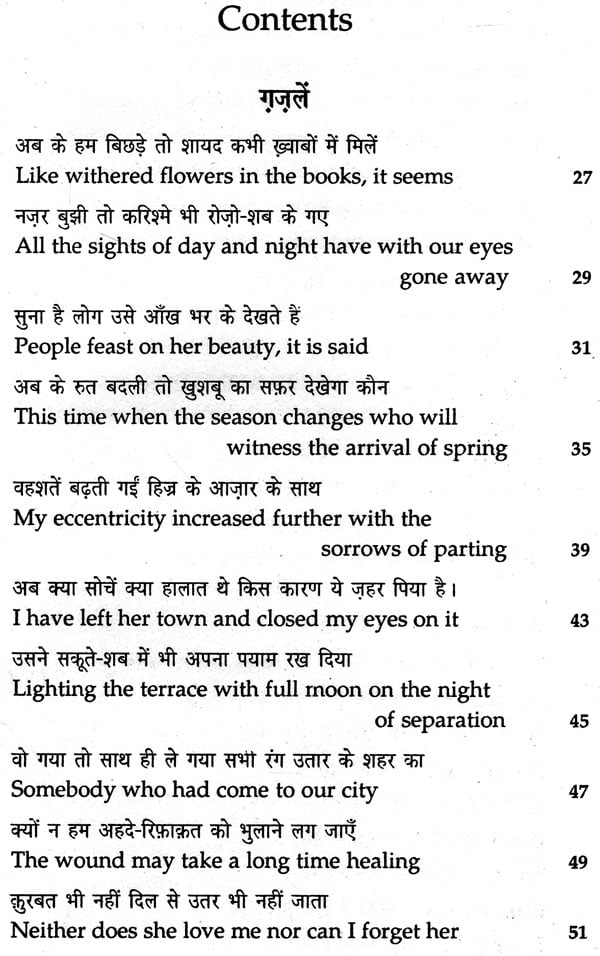 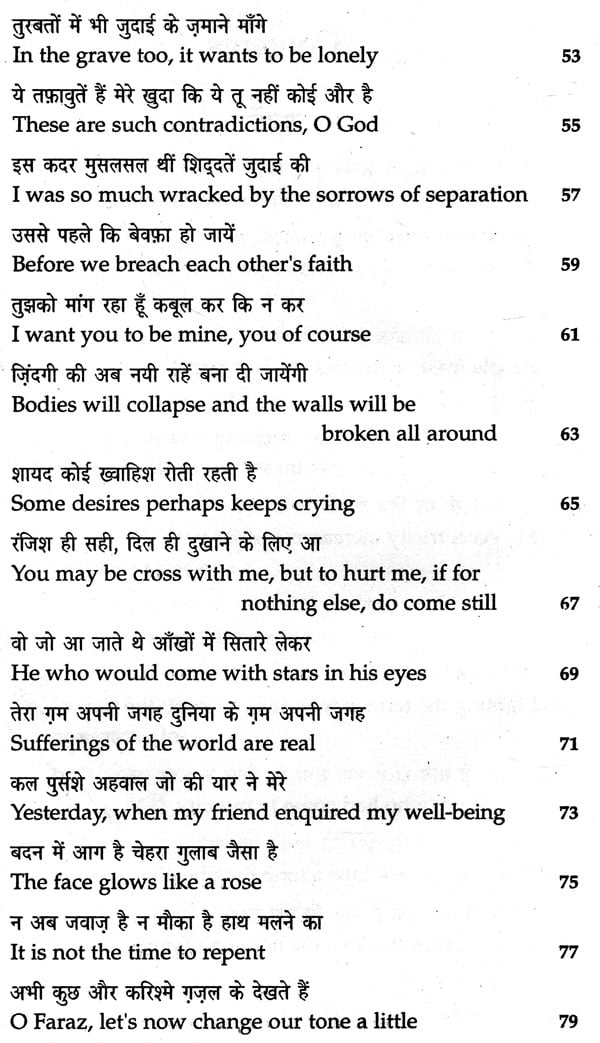 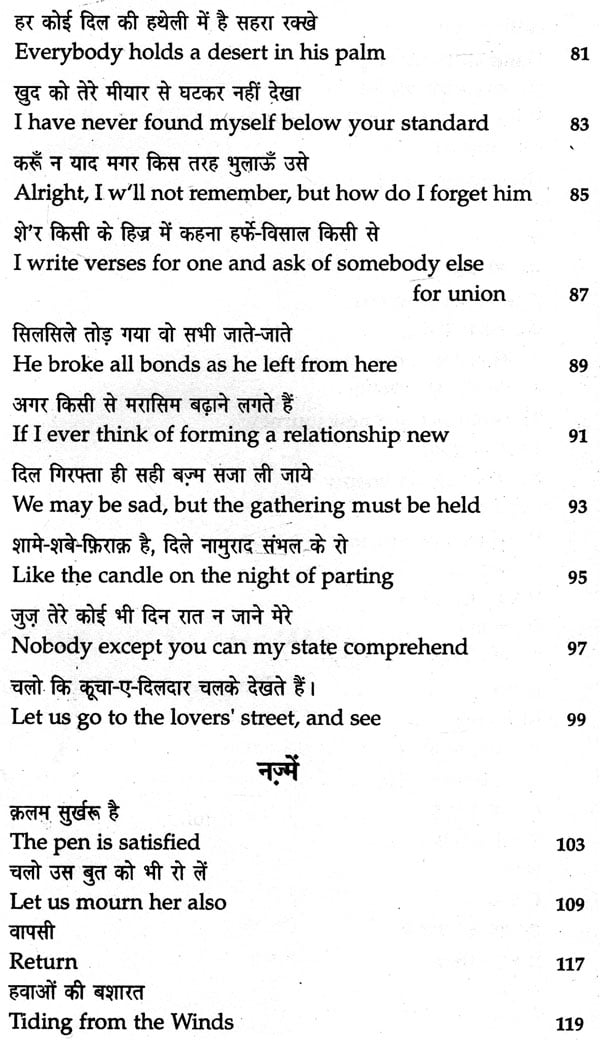 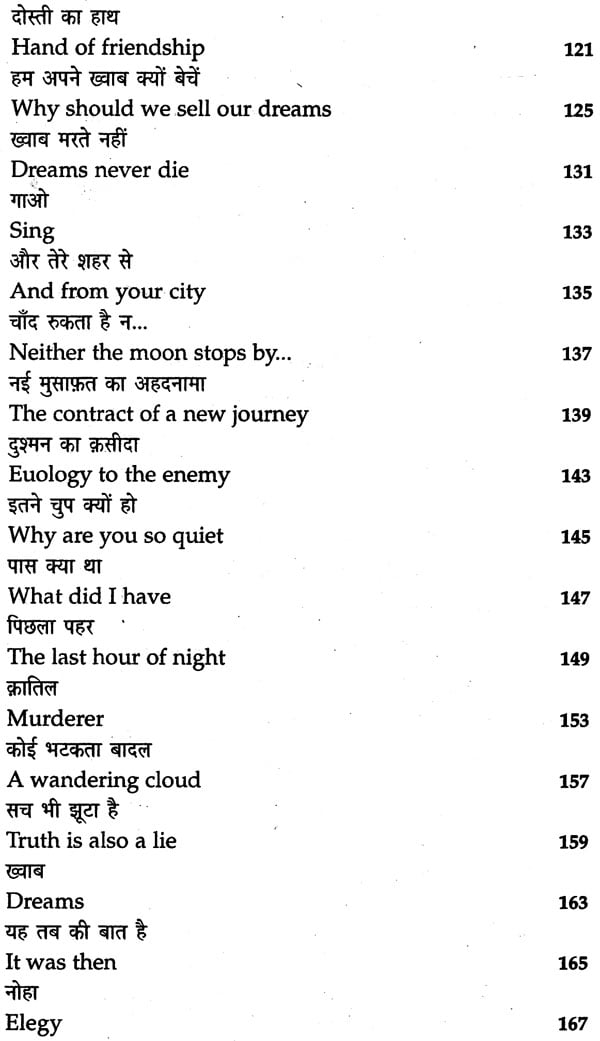 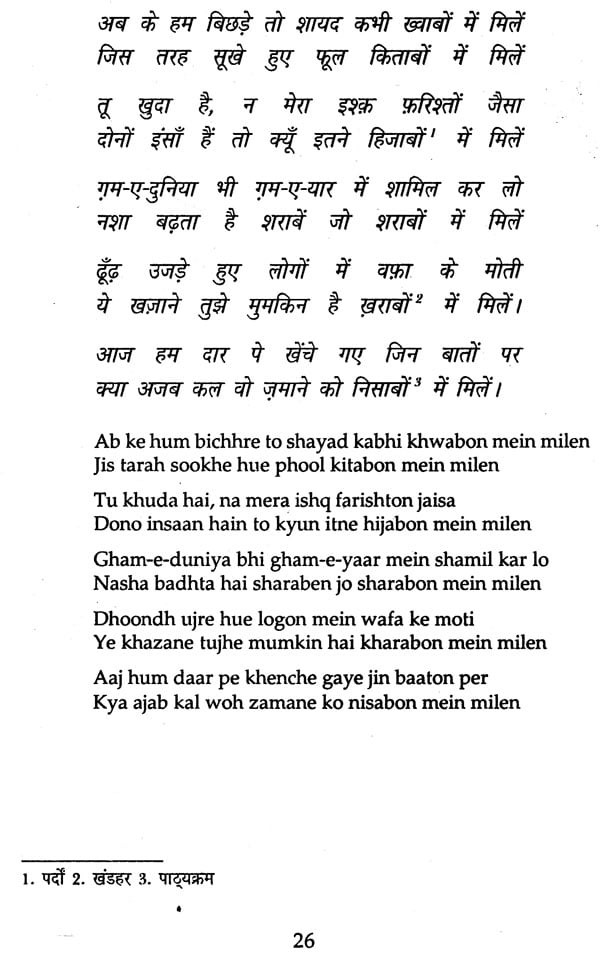 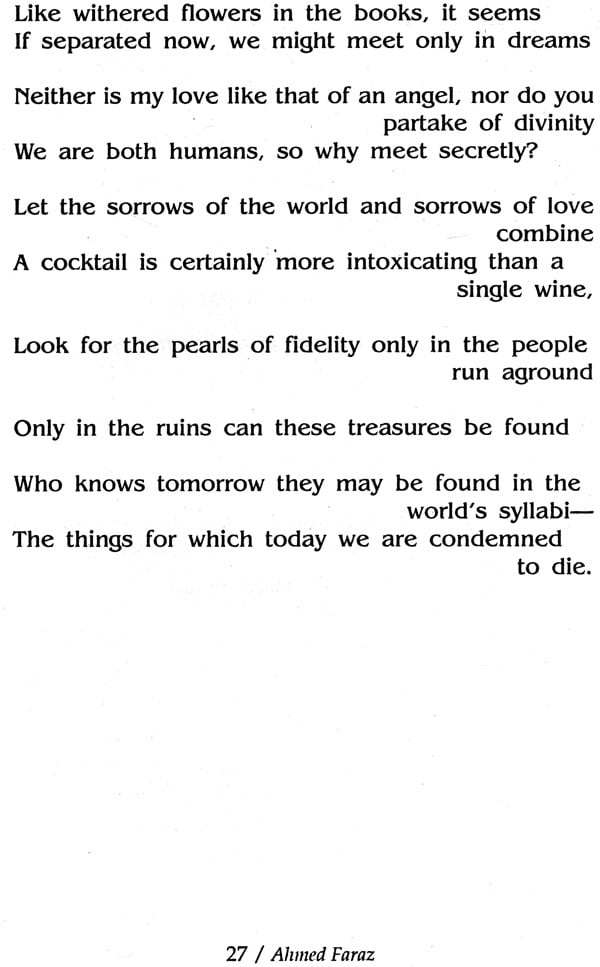 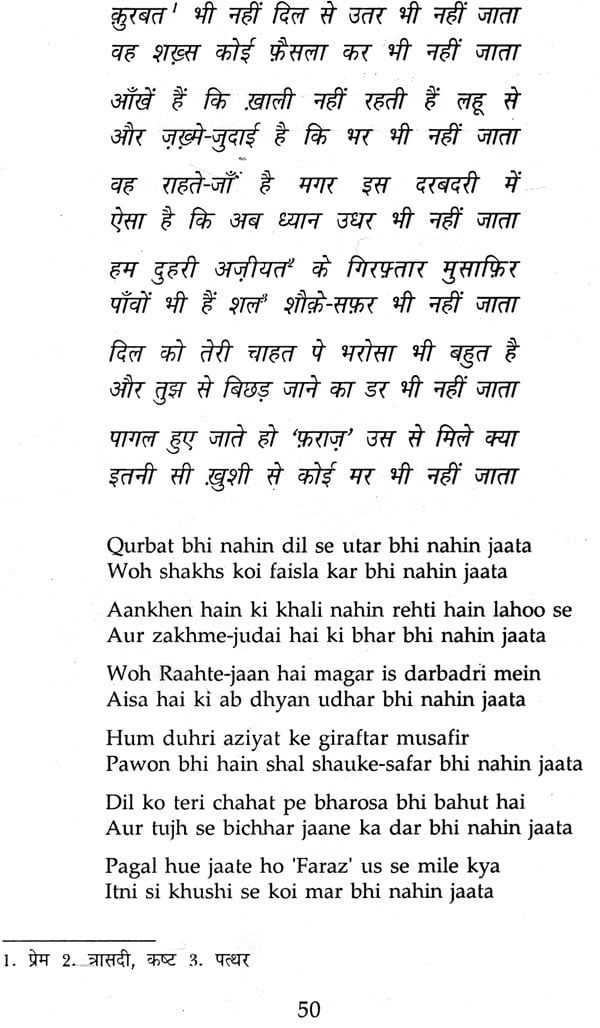 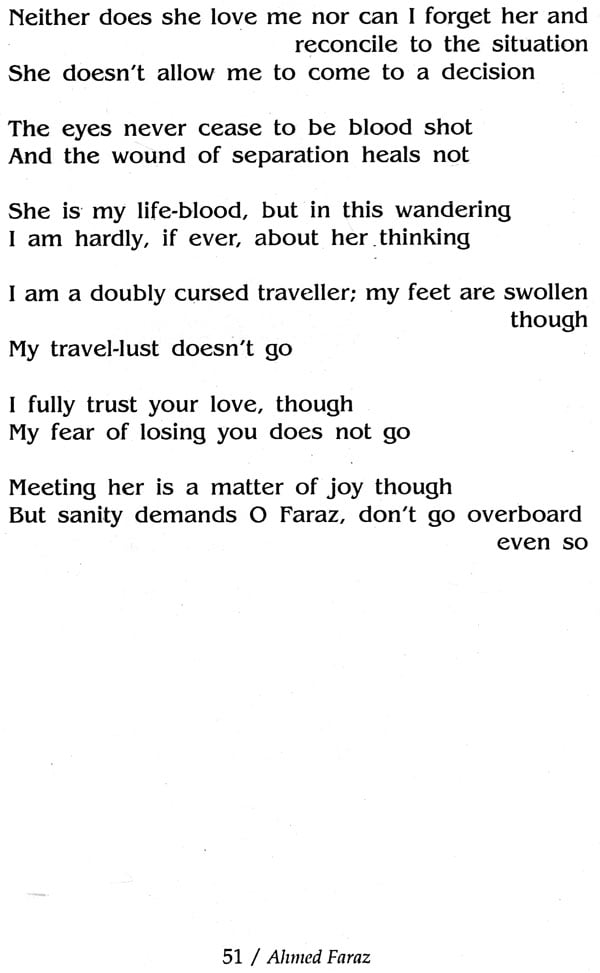 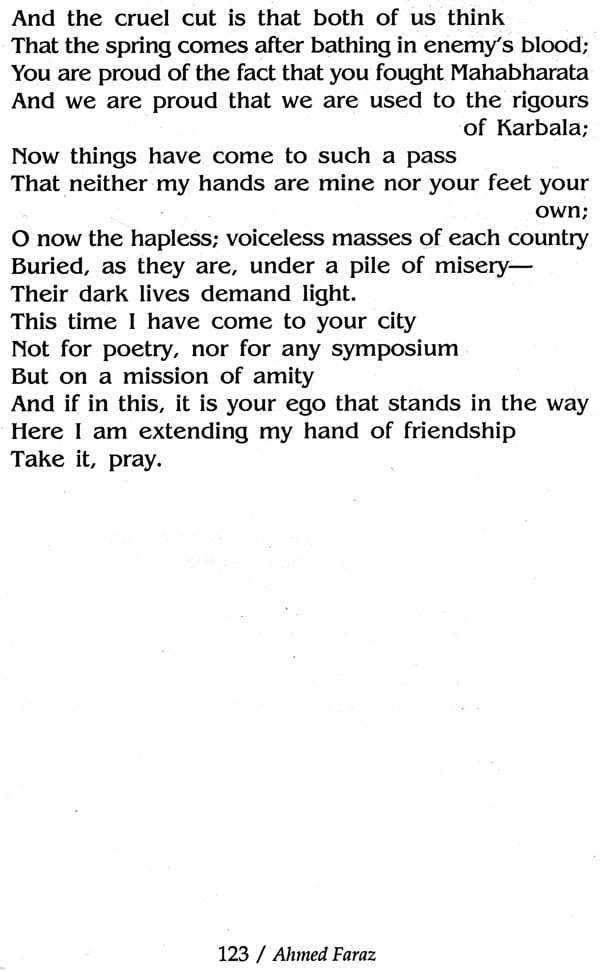