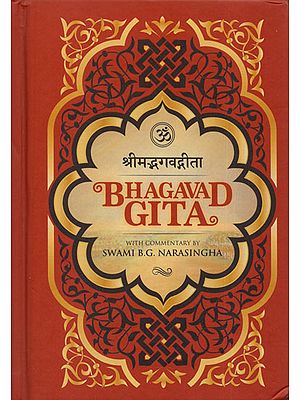 $37.00
Notify me when this item is available
Save to Wishlist Send as E-card Share by Email
About the Author
Svami Bhakti Gaurava Narasingha was born in 1946 in the USA and grew up in California, Florida and Hawaii. His first introduction to yoga was through Svami Visnude-vananda and his first contact with the Bhagavad-gita was through reading Autobiography of a Yogi by Yogananda. In 1967, Svami Narasingha met A.C. Bhaktivedanta Svami Prabhupada and in 1970 became his direct disciple and student of the Bhagavad-gita. In 1976 Svami Narasingha became a sannyasi (monk) and travelled extensively for many years in India. In the period between 1986 and 1999, Svami Narasingha also studied under the renowned masters Svami B.R. Sridhara and Svami B.P. Puri.

Preface
The sublime message of Bhagavad-gita is time-less and is applicable in every facet of life. Within the Bhagavad-gita are the answers to the mysteries of existence - our real purpose in this world, how we should act and why we suffer, or are often-times helpless in our struggle for survival.

To understand the Bhagavad-gita one must enter into the spirit of the Gita by accepting the path of devotion (bhakti). Accordingly, the Gita's message cannot be properly understood by mental speculation. To this end, the sublime process illuminated within the Gita must be accepted as given by the speaker Himself, Sri Krsna.

The active principle of understanding the message of the Gita is to hear directly from the Master of yoga, Sri Krsna, who is glorified throughout the Vedic literature as the Supreme Person, the Absolute Truth. Sri Krsna speaks to Arjuna in Bhagavad-gita and thus one who studies the Gita hears from Krsna directly.

The philosophy of Bhagavad-gita is clear for the sincere reader, yet for some, approaching the Gita may seem daunting - its language too ancient. However, this obstacle is easily overcome by a straightforward translation and commentary (Anuvrtti). The requirement for a translation and commentary on the Gita is as necessary today as anytime in the past. With the passing of time, our values and our world view are constantly changing, and this demands a fresh approach to the under-standing of the Gita.

This translation and commentary on the Bhagavad-gita provides simple, yet profound knowledge to elevate us to a higher state of consciousness whereby we can realise our true self and progress towards attaining a life of spiritual fulfillment. Self-realisation means to realise our actual purpose in life and act towards it, gradually freeing us from the yoke of material bondage.

The first word of Bhagavad-gita is dharma. Some-times dharma is mistaken to mean religion or a particular belief, but it is not so. Dharma means the quintessential duty or knowledge that elevates our consciousness to a direct connection with the Absolute Truth. This is also known as Sanatana-dharma, the occupational duty of all living beings. The Bhagavad-gita begins with the word dharma - thus we can understand from the outset that Bhagavad-gita is not about dogma or a sectarian way of thinking. Indeed, Bhagavad-gita is the complete science of realizing the Absolute Truth.

For an observant person it is clear that the world around us is a bewildering place with many unsolved mysteries. If one is seeking answers to the age-old questions of 'Who am I?' 'Why do we suffer?' `Where do we come from?' `What is the purpose of life?' `What happens after death?' - then one will find great satisfaction in the Bhagavad-gita because the Gita answers these questions and more with the utmost clarity.

As a young seeker of truth, I first came in contact with the Bhagavad-gita in 1968. In subsequent years I travelled to India and studied Bhagavad-gita under the fore-most gurus of the late 20th Century, A.C. Bhaktivedanta Svami Prabhupada and Svami B.R. Sridhara Deva Gosvami. By the goodwill of these two great masters, the essential message of Bhagavad-gita entered my heart and I was soon to be situated on the path of self-realisation.

As with any path in life, one will certainly encounter cross-roads. The first crossroad that I came to while studying the Bhagavad-gita was to decide on the path - personal or impersonal. Was I to follow the path of Personalism - to perfect the individual self, to enter into the spiritual sky of Vaikuntha planets and live eternally with the Supreme Person, Sri Krsna? Or was I to follow the path of impersonalism - ending existence as an individual living being and merging myself into the brahma-jyoti of infinite bliss? I chose the former, personalism (bhakti-yoga). 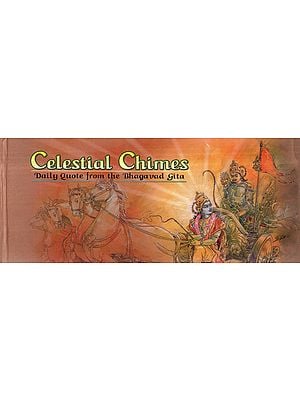 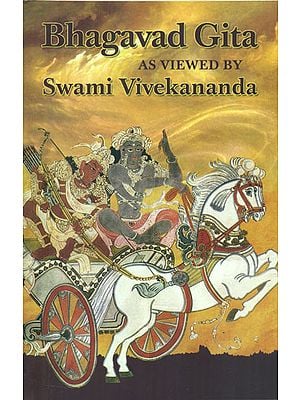 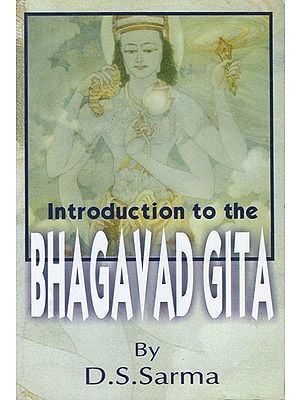 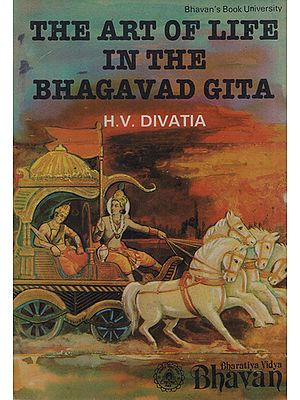