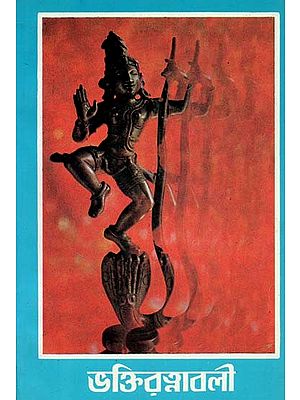 Erosion of universal values such as truth, moral integrity, sympathy, service and the like, has become a cause of concern to the well-wishers of society all over the world. The values generally associated with religions and with prevailing religious norms of life, usually went by the name of virtues and moral principles in the early and medieval centuries. They were preached and propagated on the authority of holy scriptures and the words of the holy men. And people used to accept them in naive faith without questioning their authority or their necessity. But in the modern days of science and critical enquiry, such virtues and principles are considered as trivial by people until their veracity and usefulness are rationally explained to them. They cannot be accepted by modern minds unless what is truly universal, beneficial, and reasonable in them are shown, separated from that which is wholly sectarian or dogmatic - like the grains separated from the chaff.

Highly inspiring and illuminating thoughts on universal ethics and moral conduct are interwoven, as it were, in the very fabric of The Complete Works of Swami Vivekananda published by us. The present book, Universal Ethics and Moral Conduct, is a compilation of such representative ideas of the great Swamiji on this subject and have been culled from his Complete Works. About the genesis of this compilation, a few lines from the Foreword by Mr. H. Narasimhaiah, the then Vice-Chancellor of the Bangalore University, to the 1974 edition of this book are worth quoting here. He wrote: "There is a general feeling that the present pattern of education in our country is incomplete and is not capable of improving the code of conduct of the student. Even the best of curriculum will not be conducive to the development of the human personality. Hence, many educationalists and thinkers have been fervently pleading for the inclusion of moral education as a part of regular study in schools and colleges. But we know that this is a sensitive subject consequent on our country being the home of many religions, castes, and sub-castes. Therefore, great care is to be bestowed on the preparation of a syllabus on moral and spiritual education which should be acceptable to people of all denominations. Sri Sri Prakasa Committee which was set up by the Government of India for this purpose has made valuable recommendations in this be-half. Based on these recommendations, the Ministry of Education, Government of India, requested Swami Ranganathananda to prepare a book containing universal spiritual values. Accordingly Swami Ranganathanandaji [currently the President of the Ramakrishna Math and Ramakrishna Mission], who knows the needs of the country and who has his fingers on the pulse of the youth, compiled this book from the extensive writings of Swami Vivekananda, a great patriot-monk of our country."

This book was first published by the Ministry of Education, Government of India, in 1965, then by the Bangalore University in 1974, and last by the Ramakrishna Math, Domalguda, Hyderabad, in 1979. It is indeed a source of basic ideas on value education. In publishing its present edition we earnestly hope that educationists, teachers, and students will profit as much from it now as they did when it was first brought out. 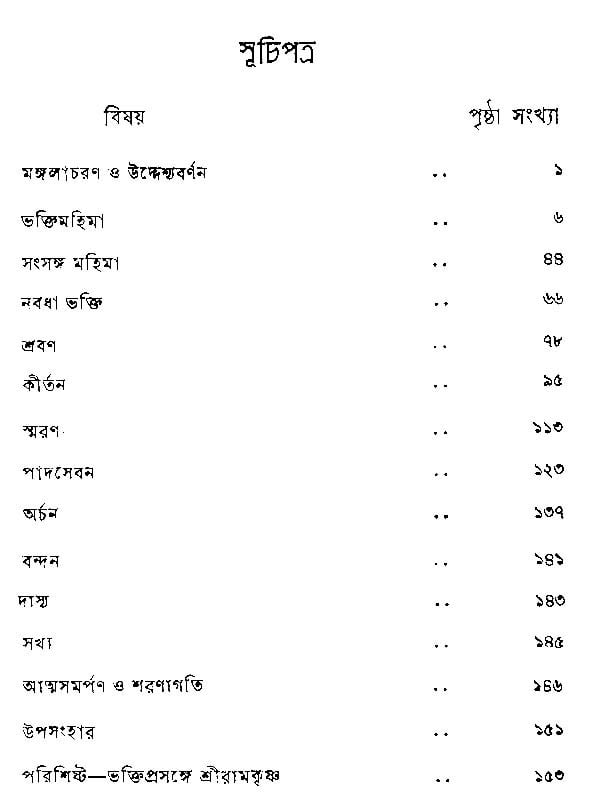 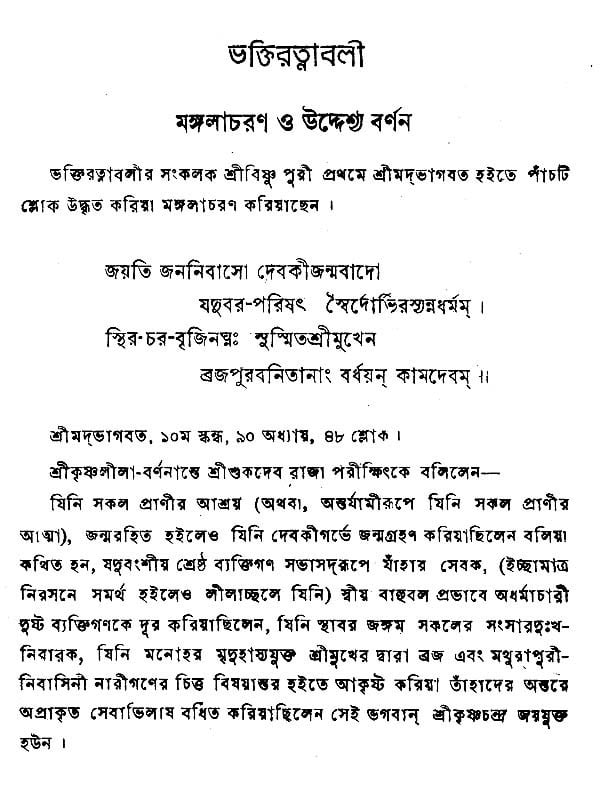 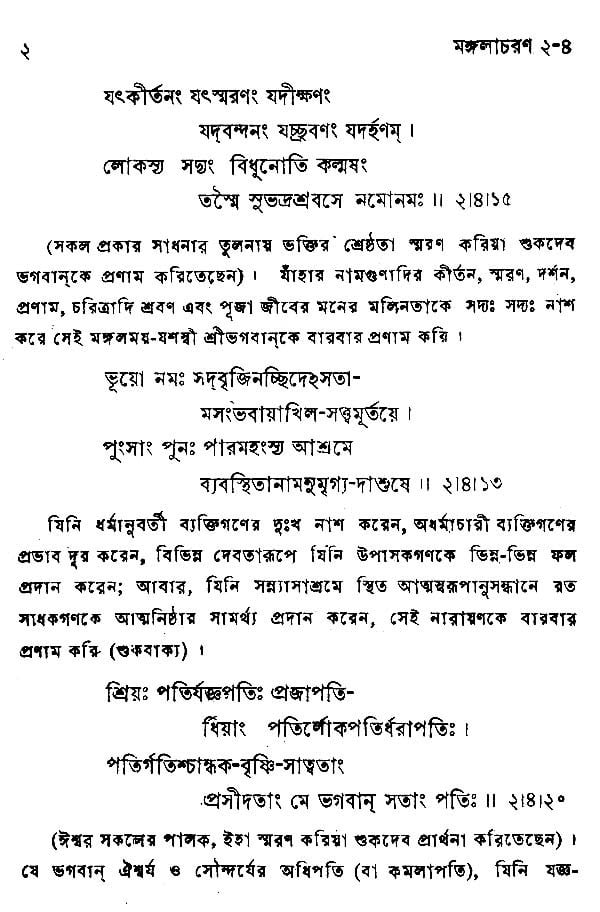 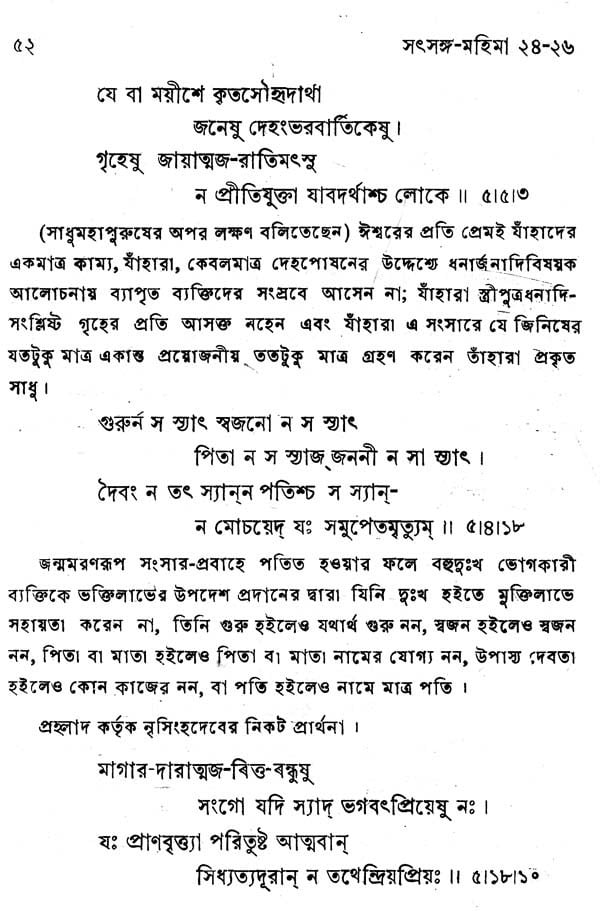 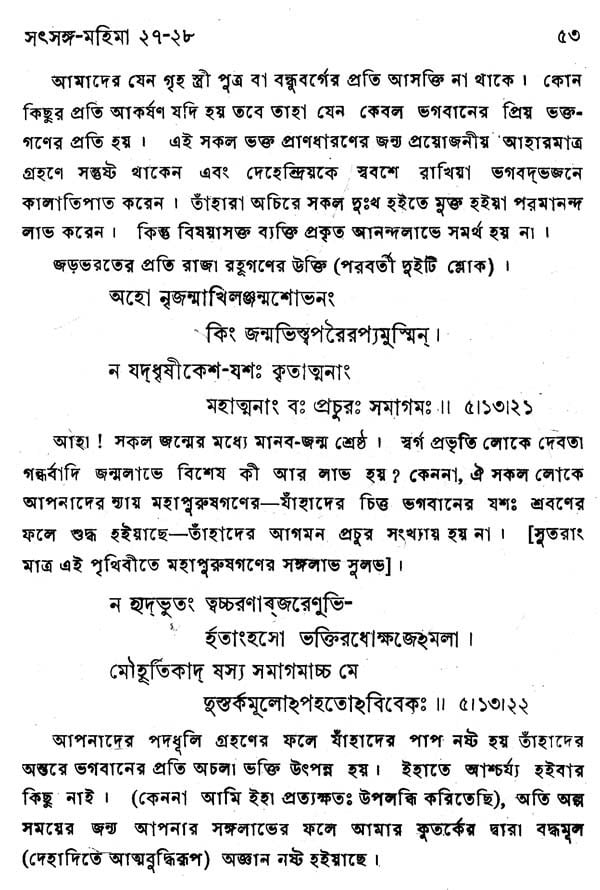 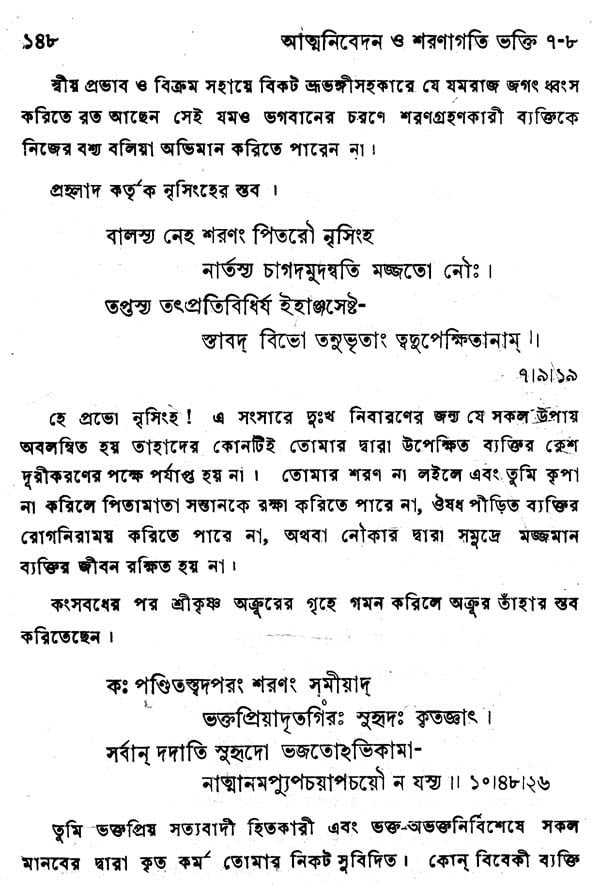 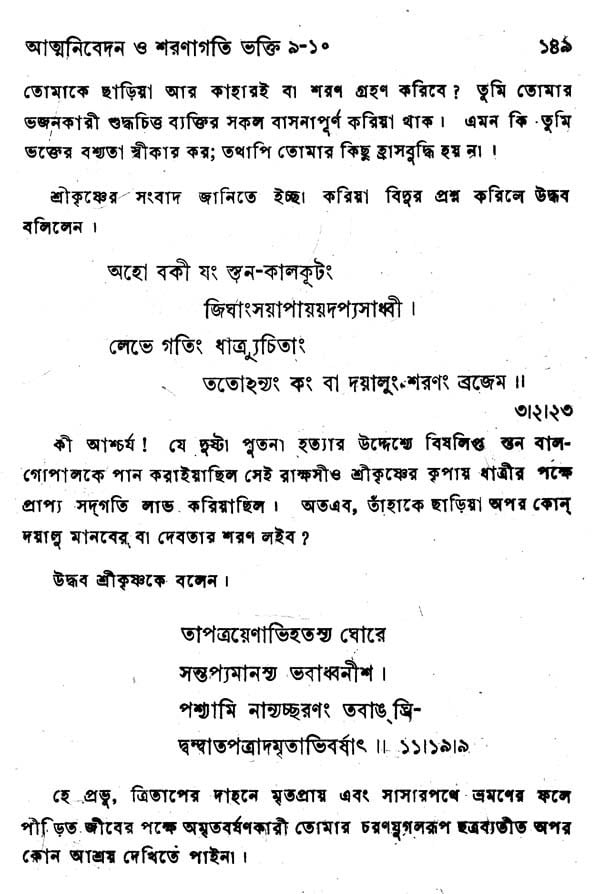