$21.00
Usually ships in 15 days
Notify me when this item is available
Save to Wishlist Send as E-card Share by Email
Foreword

The main objective of the Central Institute of Indian Languages has been the development of all the major and minor Indian languages by way of documentation, research, teaching and material production in Indian languages and promotion and maintenance of multilingualism and multiculturalism to strengthen the bond among the Indian languages and thus establish strong community harmony and national integrity in the country.

The availability of phonetic and phonological descriptions is an important tool for the teaching-learning and acquisition of a language. Unfortunately, there are not many languages that have their sound pattern well-described in a book form. In this connection, it is pertinent that linguists and language institutions bring out Readers embodying sound patterns that both the language communities and concerned outsiders can use as pedagogical materials. For endangered and lesser-known languages, such materials prove to be a boon. This explains why CIIL has been focussing on Phonetic Readers for Indian languages.

The Phonetic Reader Series is one of the oldest but very important series of textbooks prescribed by the Institute for the Language Training Programme courses in RLCs. It is prescribed for the second language learners in the first stage of the Training Programme. The main aim of this reader is to impart the basic knowledge of Bodo phonetics and phonology to the trainees. This volume also includes graphemics and orthography of Bodo. Apart from its recommendation for the aforesaid course, it is also a preliminary pavement towards the studies on the Bodo phonetics, phonology and orthography.

The Phonetic Reader Series in Indian Languages (PRSIL) is one of the Several series of books prepared and Prescribed for the language training programme (LTP) conducted in the Regional Language Centres of CIIL. This Series is used as a Phonics in the Centres. But, it applies in case of the scheduled languages only which are taught as second languages in RLCs. CIIL has been bringing out Phonetic reader volumes of non-schedule languages also. Because, one of the main objectives of phonetic reader volumes is to bring out the Phonetic and Phonological descriptions of Indian languages so that both contrastive and comparative studies in these areas on Indian languages can be undertaken by linguists and linguistic scholars.

The preparation and Production of PRS started in 1970s and then took a pause in 2000s. To resume these activities, we have started with this volume. The methodology and contents of PRS-IL volumes already published are more or less retained in this volume. The chapterisation of this volume is as follows:

Chapter-I: In Introduction to the Bodos

I took up this work immediately after joining the Institute. On the completion of this volume, I also took up the task of producing Phonetic Reader Series in Indian Languages. The idea of resuming the PRS-IL first came to my mind when it came to my knowledge the former director of the Institute Prof. Awadesh Kumar Mishra had been going to assign this task to me. Unfortunately, I could not start this work with him as I joined the Institute just after his tenure. It is my great priviledge to express my gratitude to Prof. Mishra for the conception of such opportunity. Then, the present Director of the Institute Prof. D.G. Rao recognised this work and showed keen interest in bringing out such academic materials. I am equally priviledged to express my gratitude and respect to him for his academic and administrative support. I also take the opportunity to thank Prof. Umarani Pappuswamy, Head of PPP Units for her support and guidance in the complete process of this volume. Again, I thank the Printing Press & Publication team especially Nandeesh, Nisha, Manohara, Chandrashekar and Bijay Kumar for their diligence in bringing out this volume. 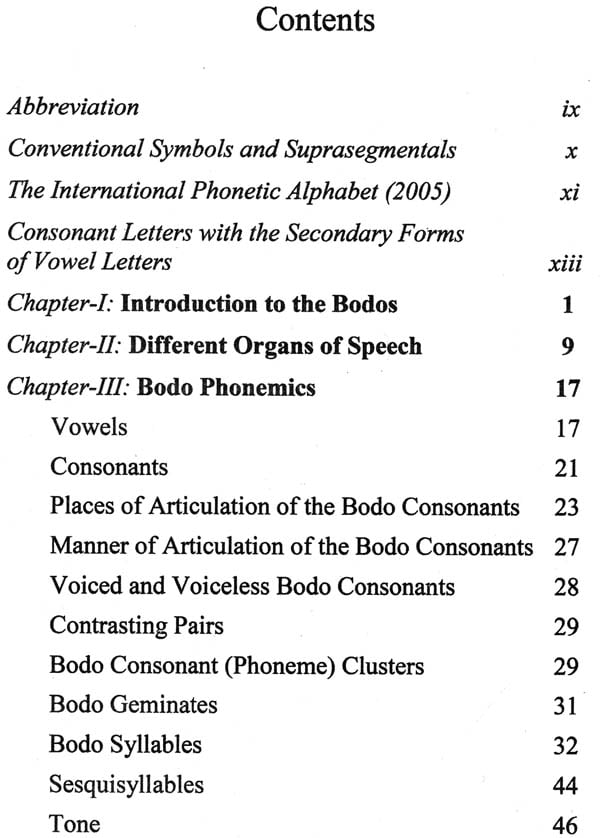 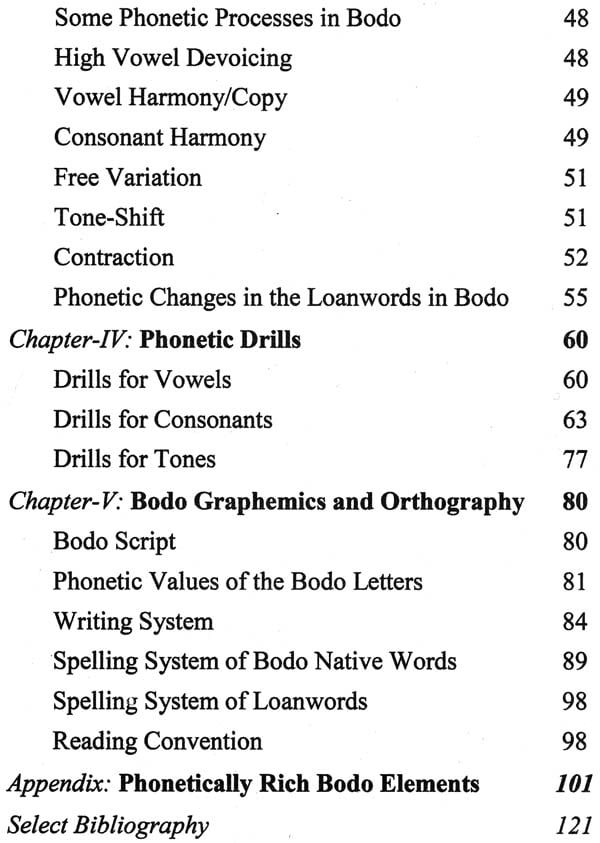 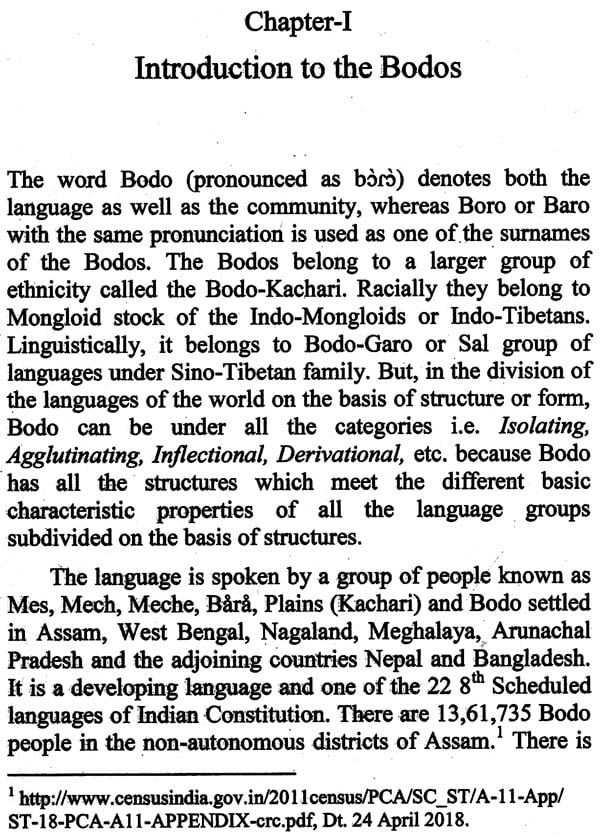 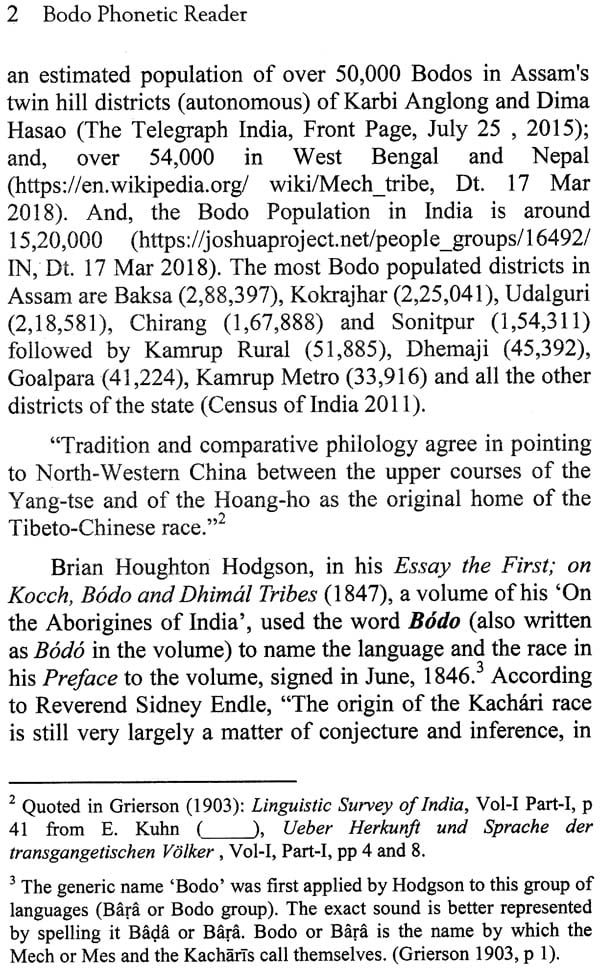 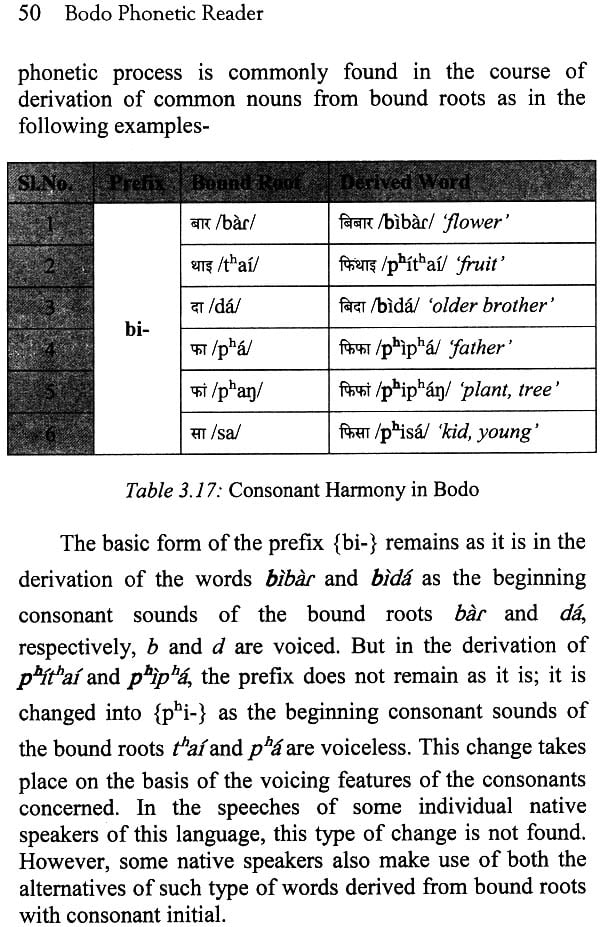 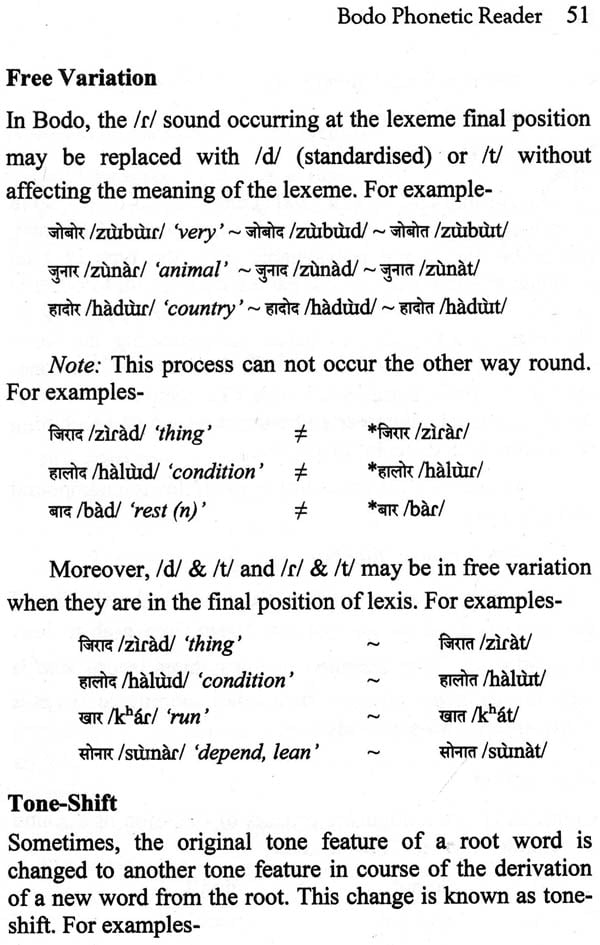 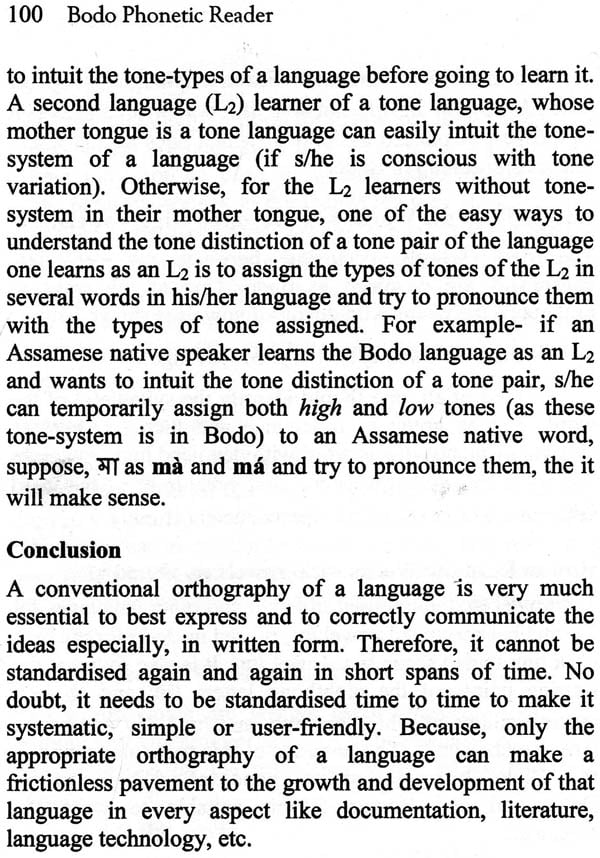 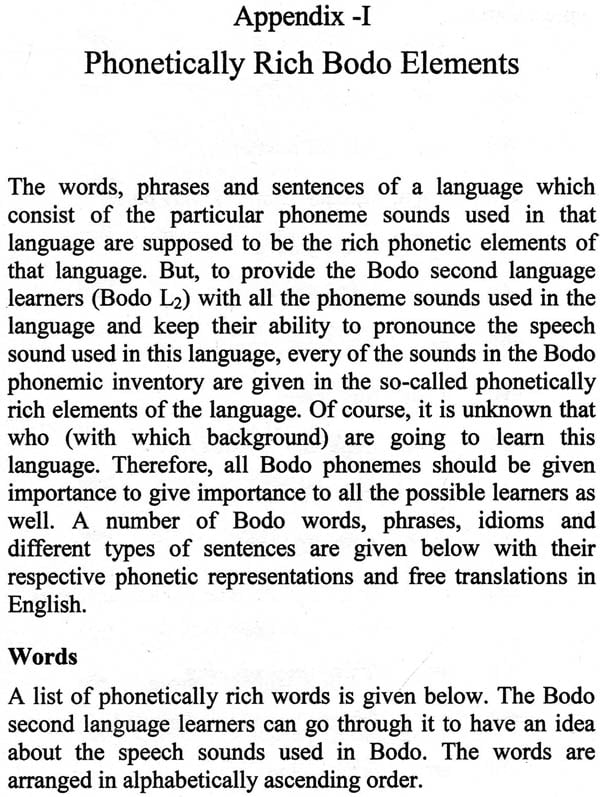 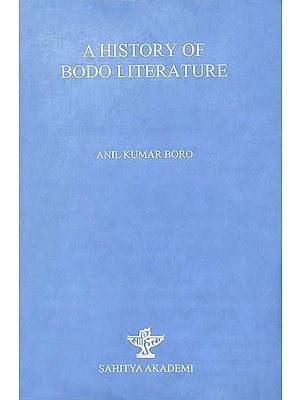 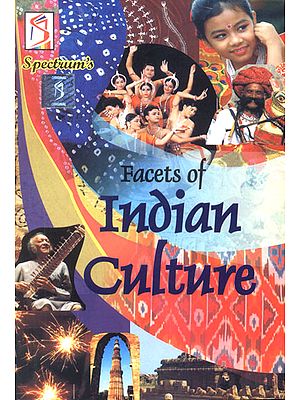 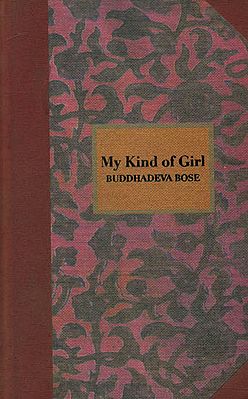 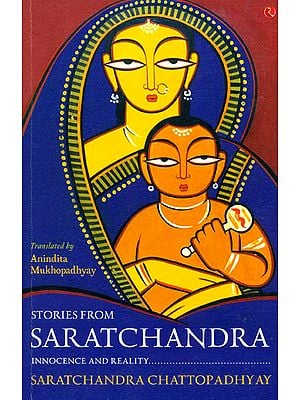