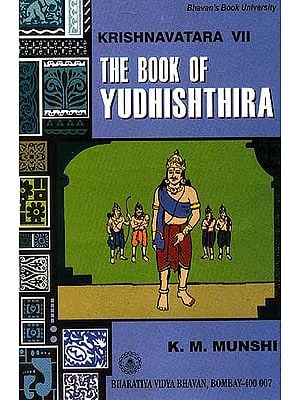 $17.00
Notify me when this item is available
Save to Wishlist Send as E-card Share by Email
Back side of the book

Kanaiyalal Maneklal Munshi's versatility and achievements were in a way unique. He was an eminent lawyer, one of the framers of India's Constitution and a seasoned statesman. Coming under the inspiring influence of Sri Aurobindo during his student days, Munshi had been an ardent fighter for India's freedom, working at different stages in close association with Jinnah, Tilak, Besant, Mahatma Gandhi, Sardar Patel and Pandit Nehru. His achievements as Home Minister of Bombay in 1937, as India's food Minister and as Governor of Uttar Pradesh had been characterized by rare courage and decisive energy.

Acknowledged as the foremost writer in modern Gujarati literature, he has to his credit a vast and varied literature including novels, dramas, memoirs and history in Gujarati, as also several historical and other works in English, notably Gujarat and Its Literature, "Imperial Gurjaras", "Creative Art of Life", "To Badrinath", "The End of an Era", "Krishnavatara", "Bhagavad Gita and Modern Life", "Saga of Indian Sculpture", "Bhagawan Parashurama", "Tapasvini" and "Prithvi Vallabh"

The Bharatiya Vidya Bhavan-that Institute of Indian Culture in Bombay-needed a Book University, a series of books which, if read, would serve the purpose of providing higher education. Particular emphasis, however, was to be put on such literature as revealed the deeper impulsions of India. As a first step, it was decided to bring out in English 100 books, 50 of which were to be taken in hand almost at once.

It is our intention to publish the books we select, not only in English, but also in the following Indian languages: Hindi, Bengali, Gujarati, Marathi, Tamil, Telugu, Kannada and Malayalam.

This scheme, involving the publication of 900 volumes, requires ample funds and an all Indian organization. The Bhavan is exerting its utmost to supply them.

The objectives for which the Bhavan stands are the reintegration of Indian culture in the light of modern knowledge and to suit our present day needs and the resuscitation of its fundamental values in their pristine vigour.

We seek the dignity of man, which necessarily implies the creation of social condition which would allow him freedom to evolve along the lines of his own temperament and capacities; we seek the harmony of individual efforts and social relations, not in any make-shift way, but within the frame-work of the Moral Order; we seek the creative art of life, by the alchemy of which human limitations are progressively transmuted, so that man become the instrument of God, and is able to see Him in all and all in Him.

This common pool of literature, it is hoped , will enable the reader, eastern or western, to understand and appreciate currents of world thought, as also the movements of the mind in India, which, though they flow through different linguistic channels, have a common urge and aspiration.

Fittingly, the Book University's first venture is the Mahabharat, summarised by one of the greatest living Indians, C. Rajagopalachari; the second work is on a section of it, the Gita, by H.V.Divatia, an eminent jurist and a student of philosophy. Centuries ago, it was proclaimed of the Mahabharata. "What is not in it , is nowhere." After twenty-five centuries, we can use the same words about it. He who knows it not, knows not the heights and depths of the soul; he misses the trials and tragedy and the beauty and grandeur of life.

The Mahabharata is not a mere epic; it is a romance, telling the tale of heroic men and women and of some who were divine; it is a whole literature itself, containing a code of life, a philosophy of social and ethical relations, and speculative thought on human problems that is hard to rival; but above all, it has for its core the Gita, which is, as the world is beginning to find out, the noblest of scriptures and the grandest of sagas in which the climax is reached in the wondrous apocalypse in the Eleventh Canto.

Through such books alone the harmonies under lying true culture, I am convinced, will one day reconcile the disorders of modern life.

I thank all those who have helped to make this new branch of the Bhavan's activity successful. 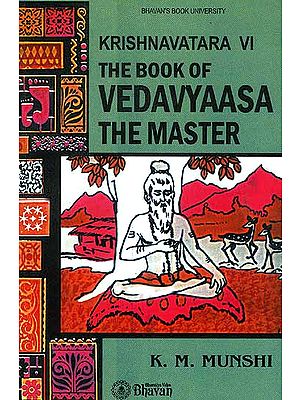 The Book of Vedavyaasa The Master (Krishnavatara Vol VI)
By K. M. Munshi
$29.00 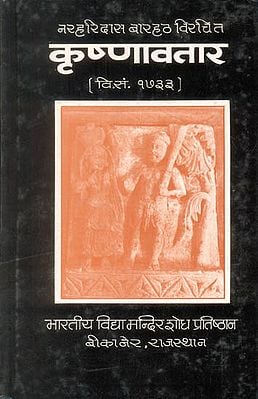 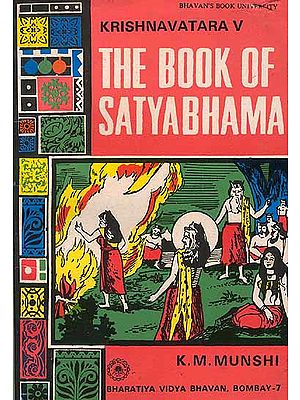 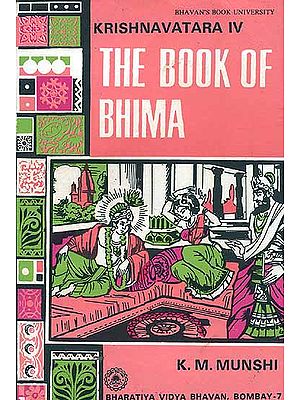 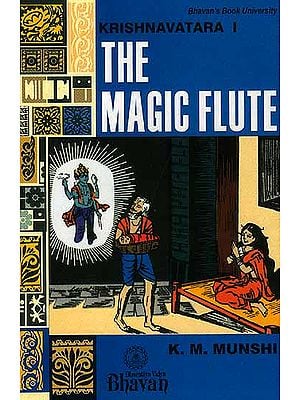 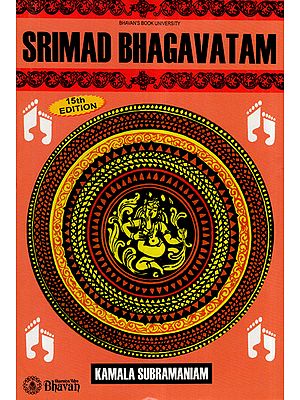 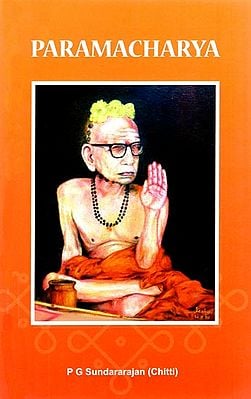 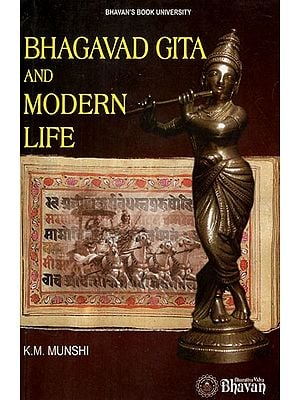 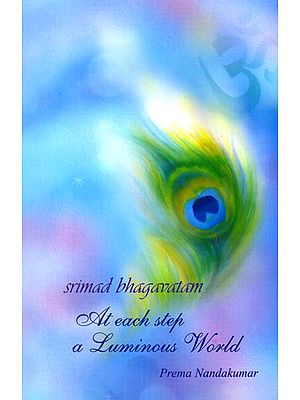 Srimad Bhagavatam - At Each Step a Luminous World
By Prema Nandakumar
$31.00

The Book of Vedavyaasa The Master (Krishnavatara Vol VI)
By K. M. Munshi
$29.00

Srimad Bhagavatam - At Each Step a Luminous World
By Prema Nandakumar
$31.00