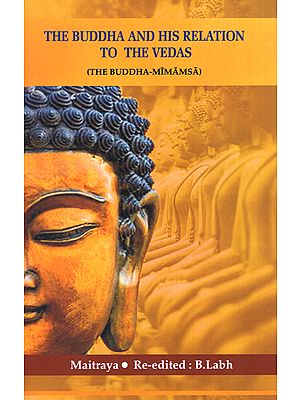 The Buddha and his Relation to the Vedas (The Buddha-Mimamsa)

The Buddha and his relation to the Vedas is an attempt to generate a better and rather proper understanding between the great religious faiths Sanatana and Buddhism, both born on the Bharatiya soil. Needless to mention, Sanatana Dharma began in Bharat with Vedic culture and is based primarily on the Vedas followed by supplementary literatures like-Sarhhita, Brahmana, Aranyaka, Upanisad, Dharmaastra, Mahakavya and so on. On the other hand, Buddhism came into existence with the advent of Gautama Buddha, who revolted against the misinterpretation and misunderstanding of the Vedic rituals. Interestingly various Puranas composed during pre-Buddha as well as post-Buddha periods refer to the Buddha as the ninth incarnation of NarayanaVispu. In one of the Jatakas, the Buddha himself reveals that he was born as Rama and Yaodhara as Sita. Buddhist people, however, do not agree to it and claim that the Buddha was simply a human being and had nothing to do with the concept of incarnation. Despite such perceptions, points of similarities may easily be found such as moksa and nirvana, action and rebirth, flow of consciousness, sagurianirguria, rupa-arupasamadhi, reduction/elimination of desires and purification of self and so on. If a serious study is carried out of both the faiths from this assimilative perspective, a new and novel vista may be opened to bring them together.

At the instance of His Highness the Hon'ble Maharajadhiraja, Sir Rameshwar Singh Bahadur of Darbhanga, I offer the book to the public, hoping that it will be accorded a favourable reception by them. It is a part of comparative study of all Religions, made with a view to arriving at the Universal Religion. The whole range of Vedic and Buddhist literature, native as well as foreign, has been researched in preparing those pages, as will appear from a perusal of the book. It gives me much pleasure to mention that the writer, Maitreya, belongs to the house of Gautama, which traces its Patriarchal descent from the Vedic Rsi Gautama, the founder of the Nyaya Philosophy or the first school of Logic in the world. A scion of the same house was Gautama Buddha, the founder of Buddhism and the subject of the present treatise. I have further pleasure in mentioning that our worthy and esteemed District Magistrate, W. B. Brett, Esq., I.C.S., has taken the trouble of going through the pages, and I quote his appreciation below. I have read the book "The Buddha and his Relation to the Religion of the Vedas" with much interest. 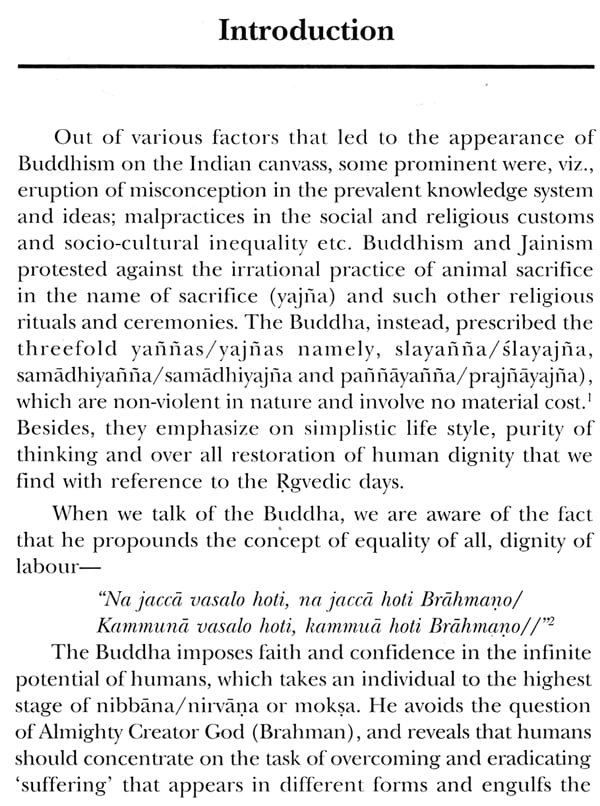 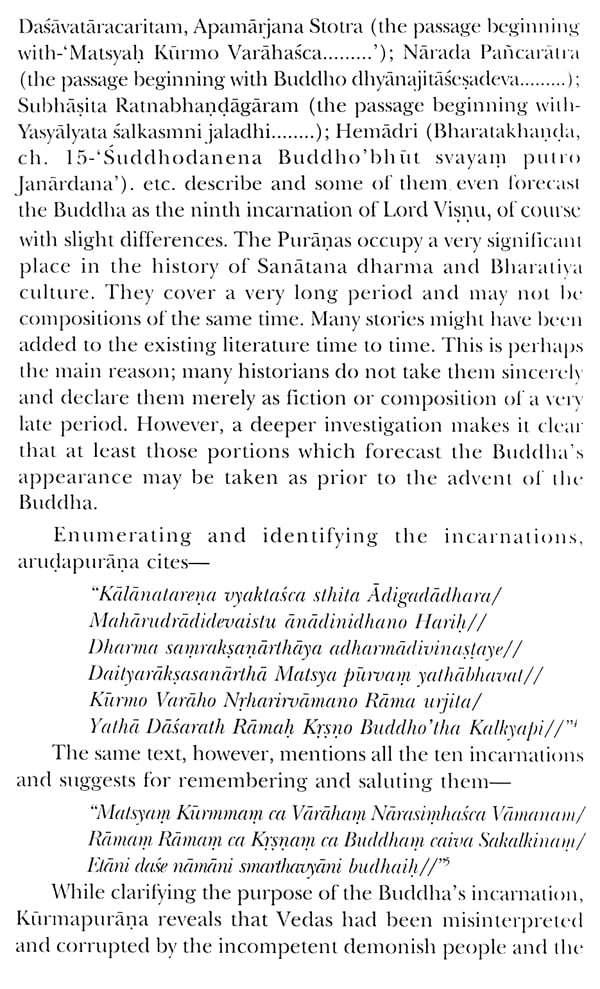 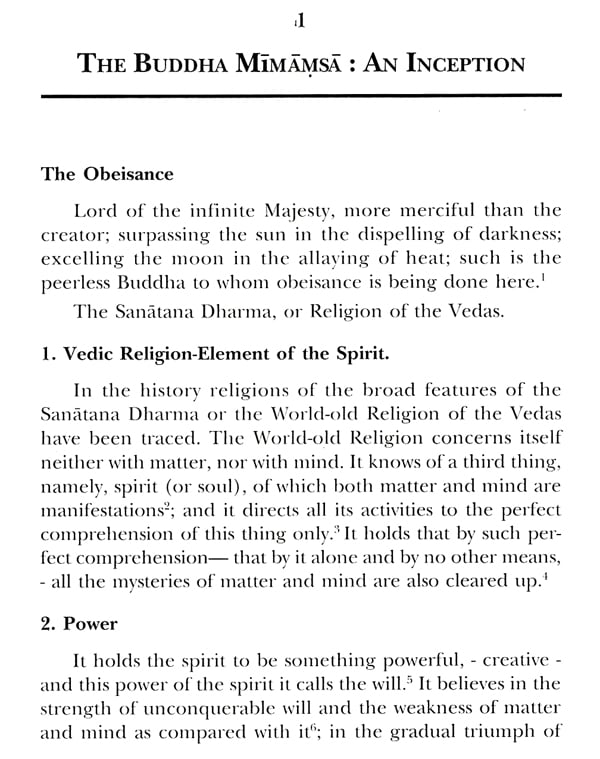 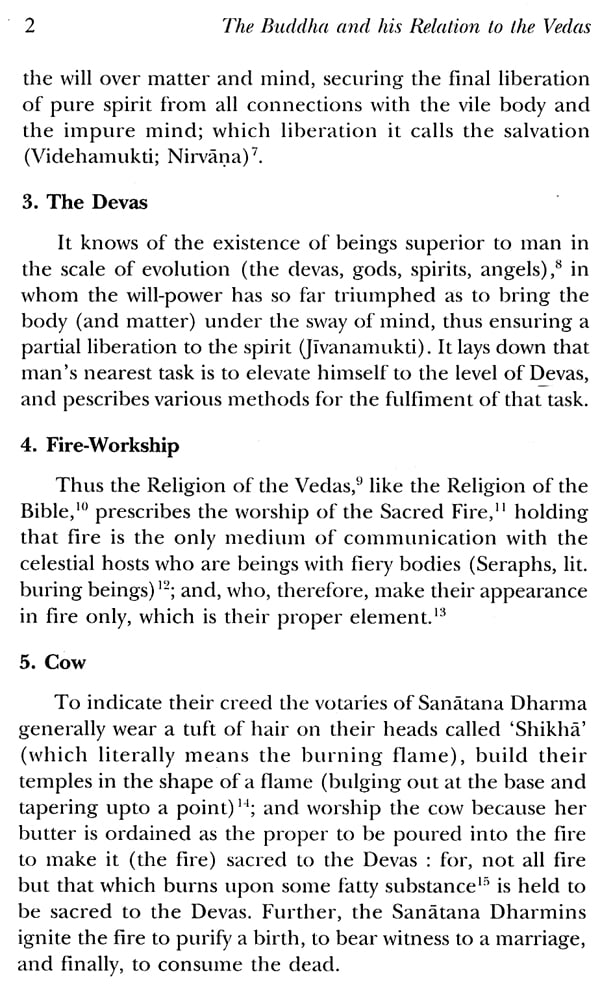 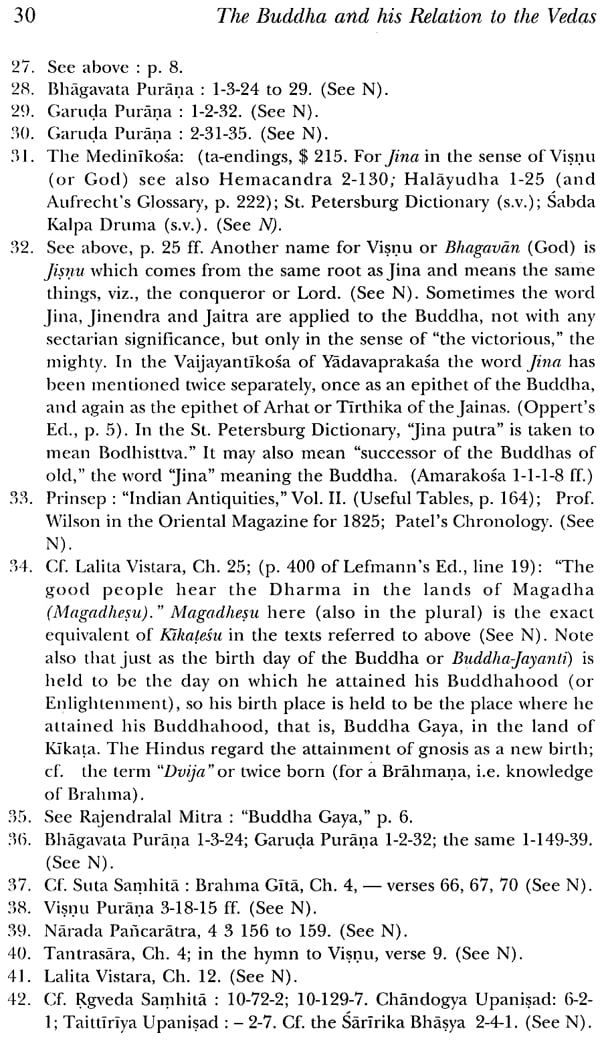 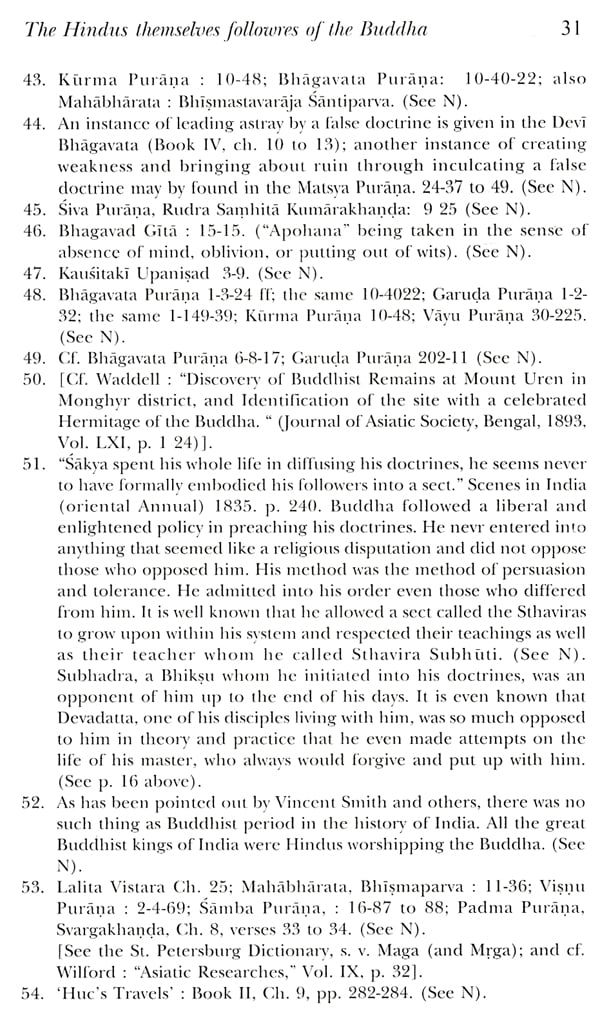 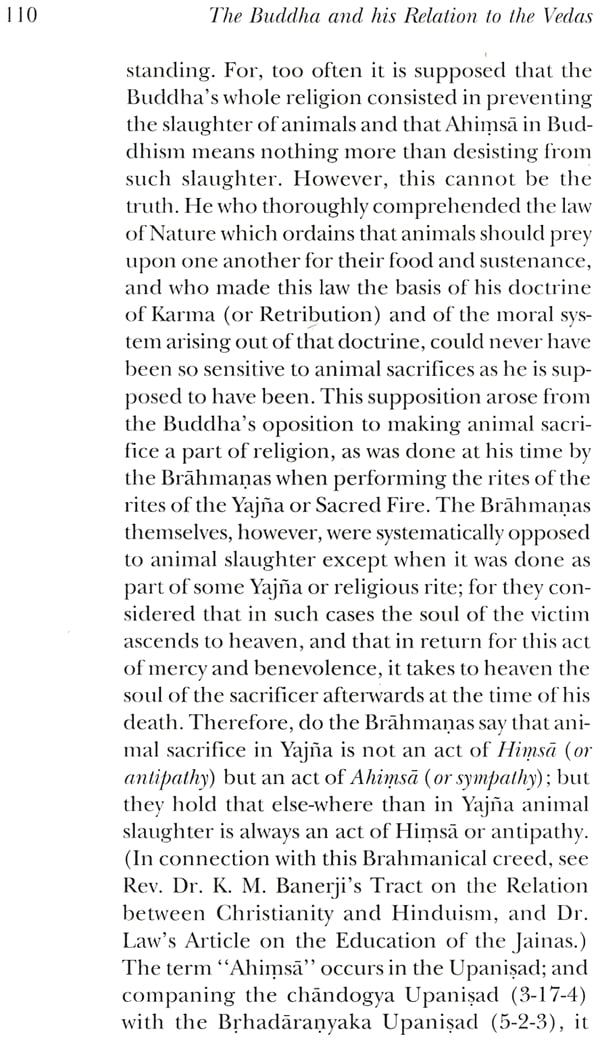 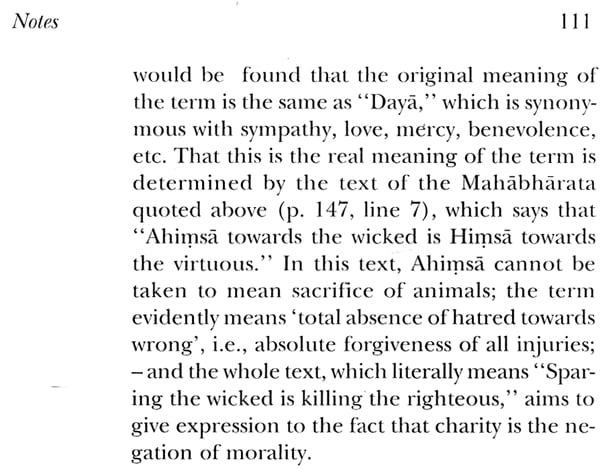 The Life and Times of Gautam Buddha
By Arun K. Tiwari
$29
FREE Delivery 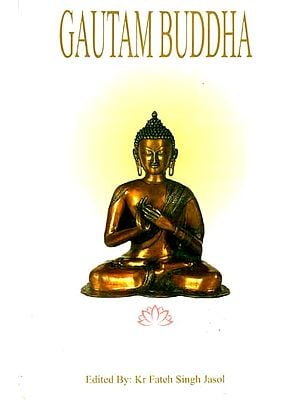 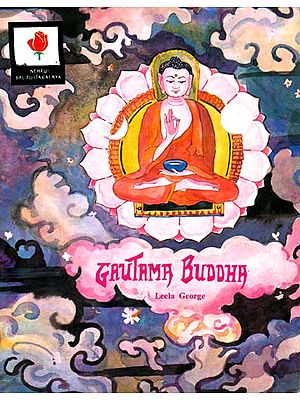 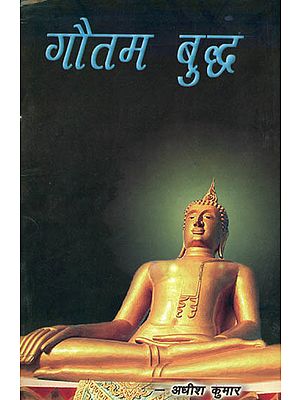 The Heart Sutra (Talks on Prajnaparamita Hridayam Sutra of Gautama the Buddha)
By Osho
$26.40
FREE Delivery
$33  (20% off)

The Buddha Mimansa: The Buddha and his relation to the religion of the Vedas (Being a collection of arguments with authoritative references and of notes with original texts, intended as materials any future treatise on Buddhism)
By Yogiraja's Disciple Maitreya
$13.60
$17  (20% off) 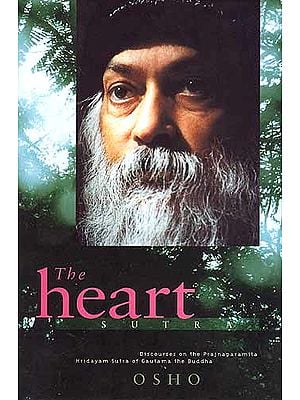 The Heart Sutra: Discourses on the Prajnaparamita Hridayam Sutra of Gautama the Buddha
By Osho
$31
FREE Delivery