Bunty (An Old and Rare Book) 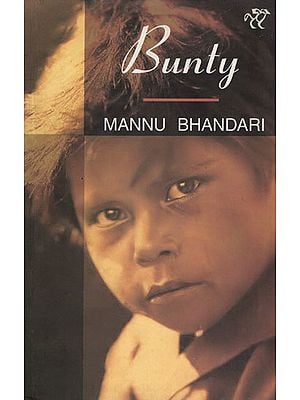 Mannu Bhandari's writing disproves the myth that acceptance of a literary work by a wider readership is necessarily at the cost of its artistic qualities.

Hailed by the most exacting and fastidious critics as a monumental work on the theme of a child's alienation from his parents and environment, Mannu Bhandari's Bunty has already run into several editions and is still one of the ten bestsellers in Hindi. One of the best novels written in the post-independence era on the predicament of a child and his estranged parents, Bunty has been translated into all the major Indian Languages.

Mannu Bhandari has often been compared with Dorothy Richardosn and Katharine Mansefield. Comparison, however, tend to mislead. Once the apparent analogies are forgotten, we see before us not the Indian version of an European writer, but the totality of Indian sensibilities against the backdrop of fast changing social ethos after Independence.

Mannu Bhandari has a style of her own, at once facile and lyrical, intense and subtle and, at the same time, not without a sense of sharp perception and devotion to her craft.

Bunty, while breaking new grounds on the man-and-woman relationship in the context of contemporary Indian society, makes a stunning impact, unique in many ways. The great Hindi writer, Jainendra Kumar observes: "In this novel, Mannu Bhandari has shown remarkable discipline and sensitivity. It has a rare power to move and disturb."

Mannu Bhandari, one of the front-ranking writers in the contemporary Indian literature, was born on 3rd April, 1931 in M.P., lived in Ajmer, graduated from Banaras Hindu University and started her teaching career in Calcutta finally to settle in Delhi.,Married to an equally eminent Hindi writer, Rajendra Yadav, Mannu Bhandari has distinguished herself for her sensitive and bold portrayal of the enlightened woman in modern Indian society.

Her works have not only spearheaded 'New Writing' in Hindi literature, but contributed significantly in the field of films and drama alike and are acclaimed to be the 'Trend Setters' in their respective genres.

JAI RATAN (translator) is a retired senior executive, and a founder-member of Writers Workshop, Calcutta. Apart from writings of his own in English he has extensively translated from. Hindi, Urdu and Punjabi languages into English more than 30 books written by eminent authors. Has appeared regularly in many leading English magazines in India and has also figured in several anthologies published in India and abroad. 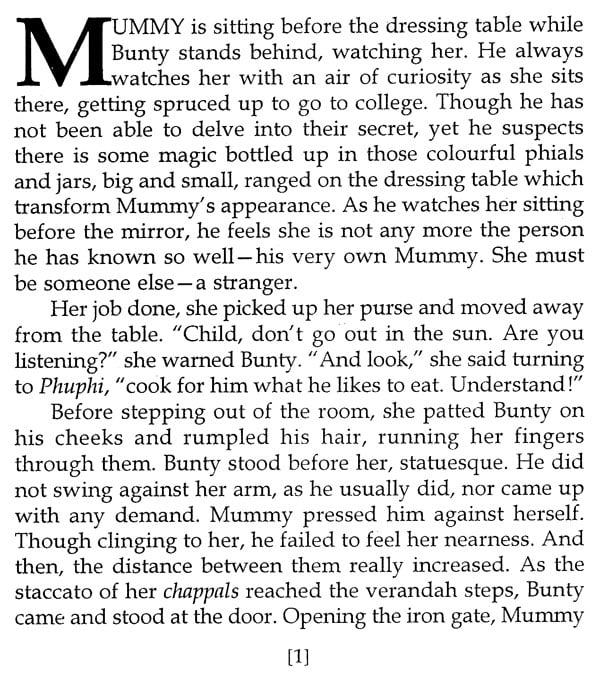 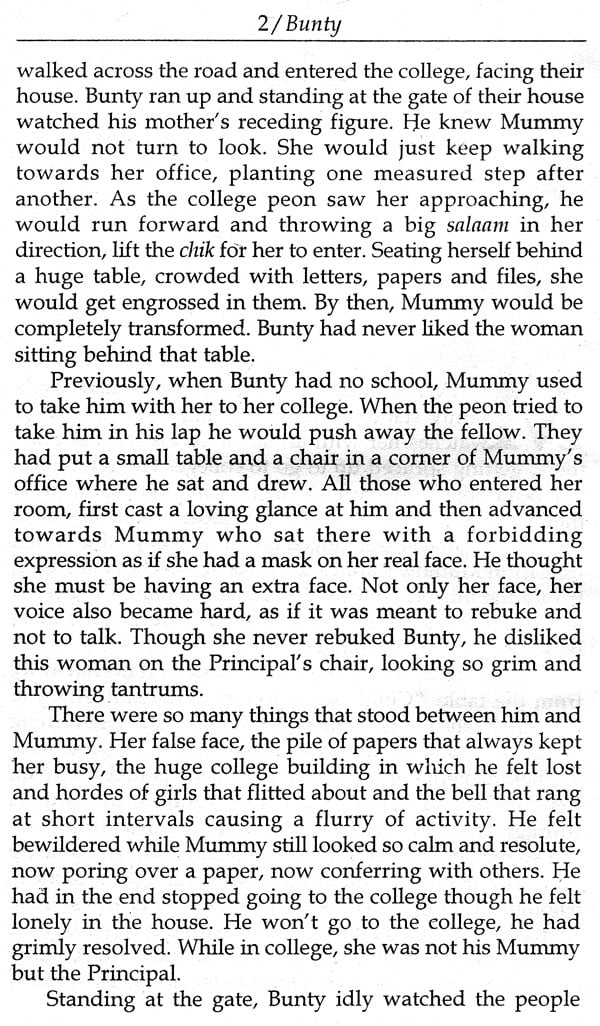 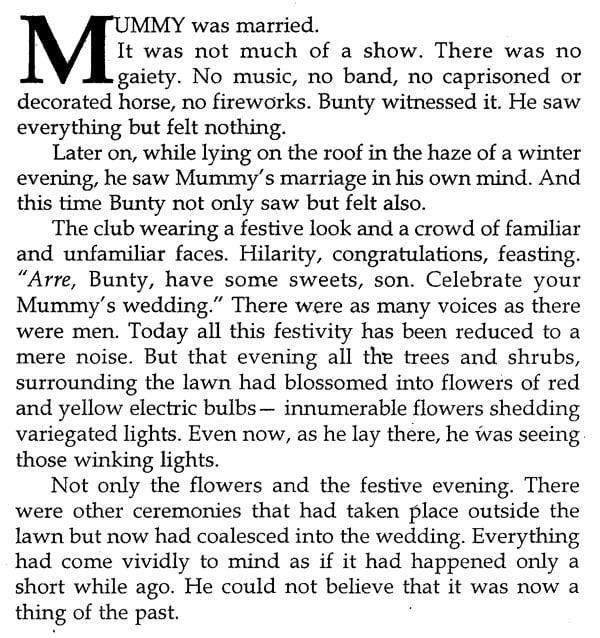 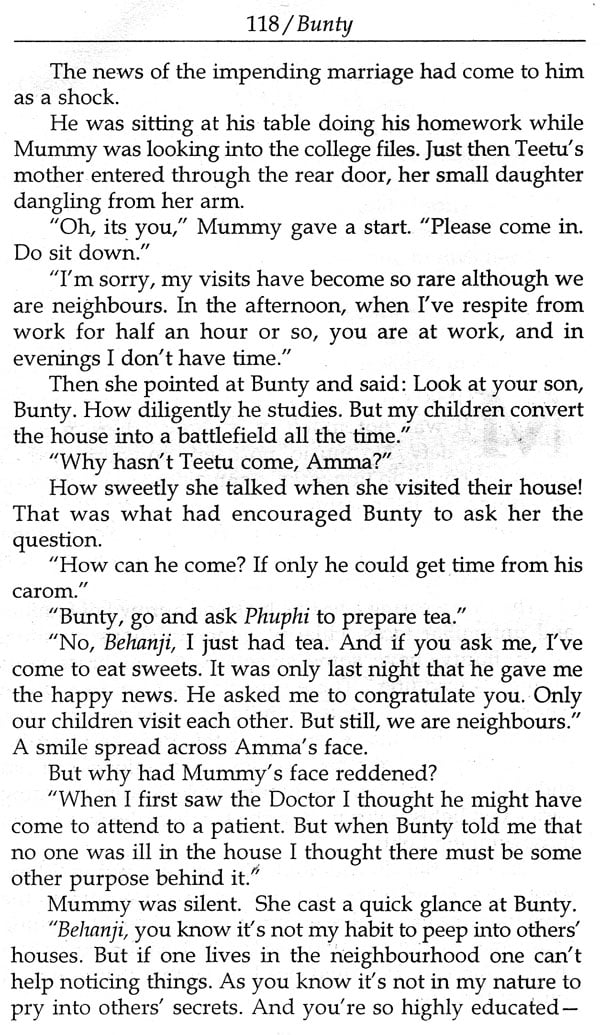 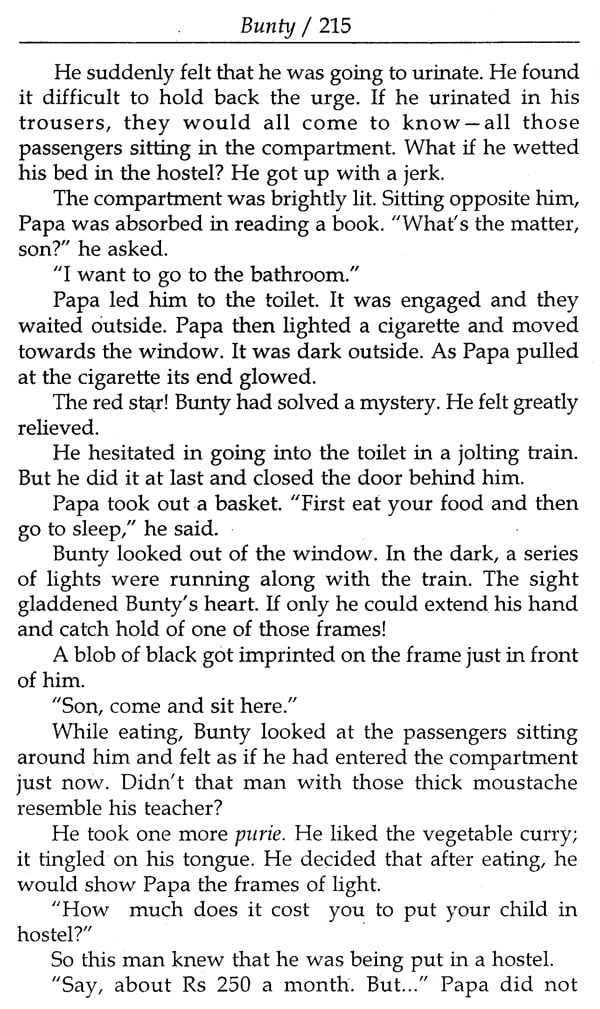 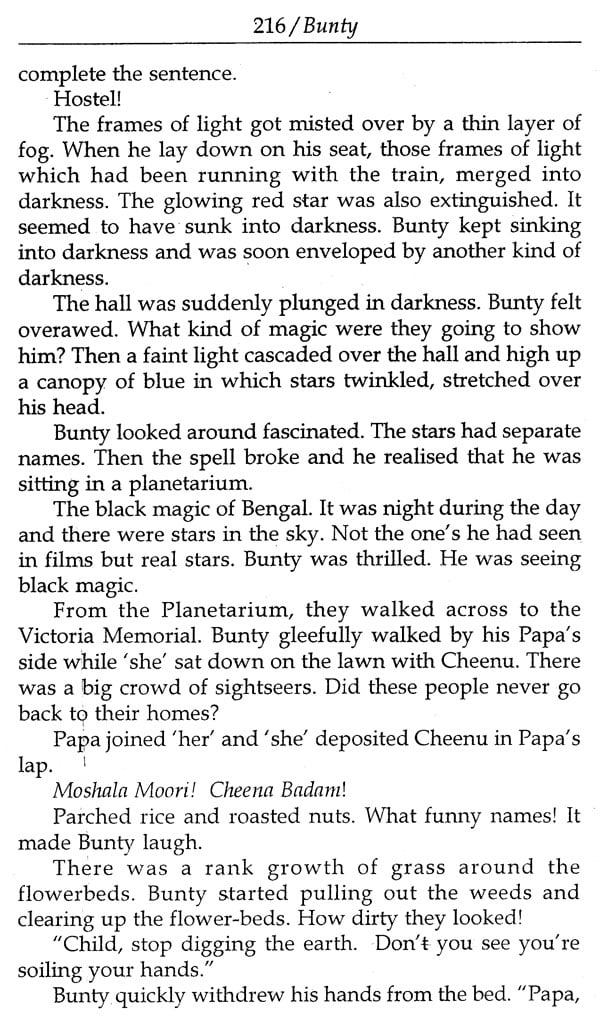 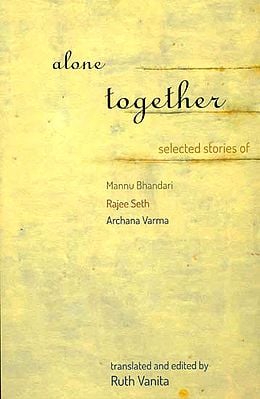 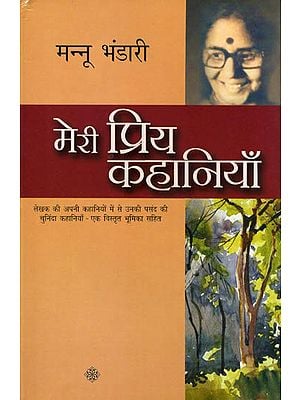 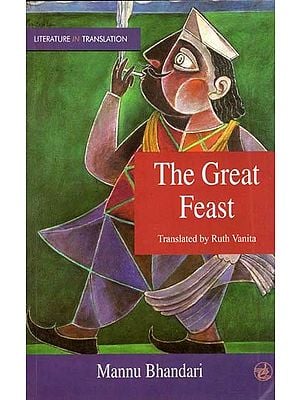