A Comparative Study of Adhyatma Ramayana and Valmiki Ramayana

Ramayana is a timeless classic and has universal appeal. It is found almost in all literatures of world in some form or the other.

The Adhyatma Ramayana, though constitutes a part of the Brahmanda Purana, is a complete book in itself. Like Valmiki, the author of the Adhyatma Ramayana deals with the life-story of Rama of the solar race, belonging to the illustrious Iksvaku family. But the value of the work is to be sought not for its life-story of Rama but for the statements of the doctrines of Bhakti marga and Jnana marga (The path of Devotion and the path of Knowledge). Valmiki's Rama is an ideal hero of Dhirodatta nature while its counter part in the Adhyatma Ramayana is a Divine Being invested with the qualities of Godhead, whose activities as the son of Dasaratha are explained as due to his Maya Sakti (the creative energy).

The present book divided into five chapters in an attempt to compare both the epics on all aspects. Since a lot of literary studies on Valmiki epic has already been done, the present book touches upon the essentials only as required for comparison.

Since both the epics form the source for almost all Ramayanas in regional languages, references have been made here and there in the chapter, Comparison of stories to give a touch of variety. But the uniformity could not be kept up due to the vastness and due to the richness of the Ramayana Literature and imposition of time-limit.

I feel immensely delighted to write a few lines on the book entitled "Acomparative Study of Adhyatma Ramayana and Valmiki Ramayana" authored by Dr. (Mrs.) Lalita Kuppuswamy. Both the texts chosen by Dr. Kuppuswamy for comparative study have occupied unique place in the vast corpus of Sanskrit literature. The Adhyatma Ramayana is considered as the spiritual version of the Ramayana. The main objective of Adhyatma Ramayana is to focus on the path of attaining the final beatitude. In view of the Adhyatma Ramayana devotion towards the lotus feel of Supreme reality in the form of Rama is the noblest way of attaining the Moksa. In contrast to this, the Ramayana of Valmiki is regarded as an Itihasa. Valmiki Ramayana as well all know has been studied with deep reverence for centuries and the great qualities of the characters portrayed in the texts have bee adored with full appreciation. We all know that it has exerted peerless impact in past and will exert for ages to come.

Dr. Lalita Kuppuswamy has taken great pains in bringing forth the vital points of the texts by way of giving a remarkable comparative study of not only the stories contained in both the Ramayanas but has also touched all the literary excellences contained in them. She has also given due thought towards the analysis of tradition and culture embedded in both the works. Her delineation of the topics on Metaphysics and Ethics bears ample testimony to the fact that she has made a deep study of both the texts and has the commendable capabilities of presenting the facts in a convincing manner.

I am confident that the readers will be greatly benefited by the exhaustive exposition contained in this work. I congratulate Dr. (Mrs.) Lalita Kuppuswamy for her commendable endeavor. 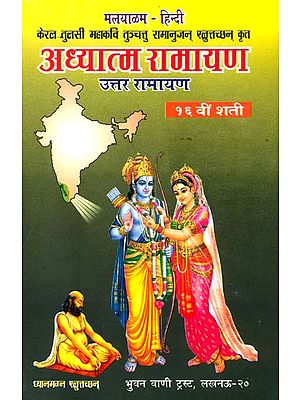 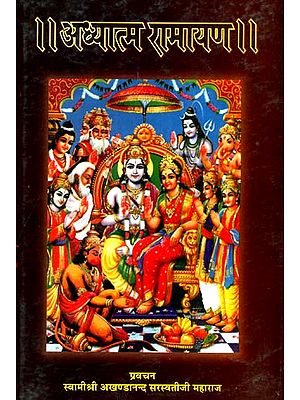 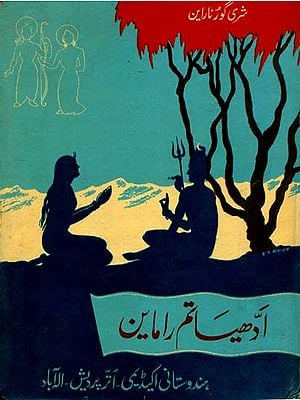 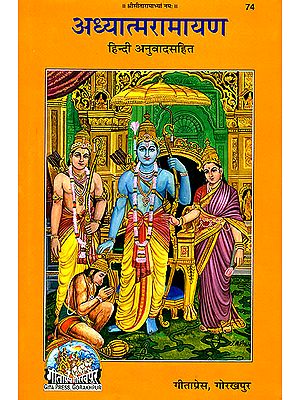 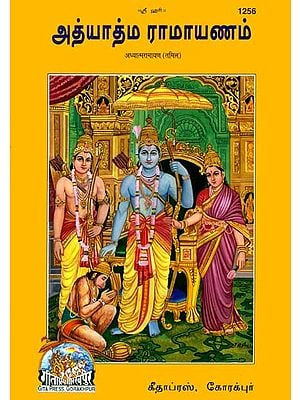 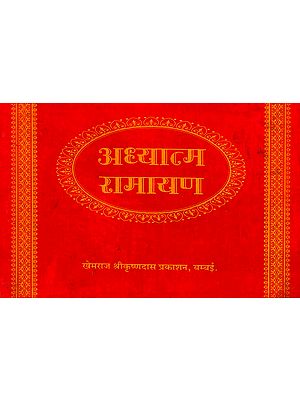 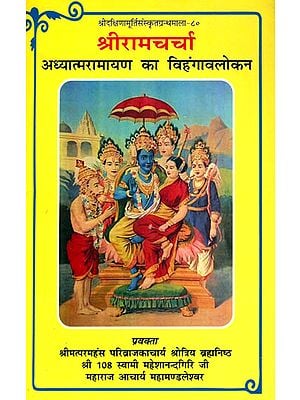 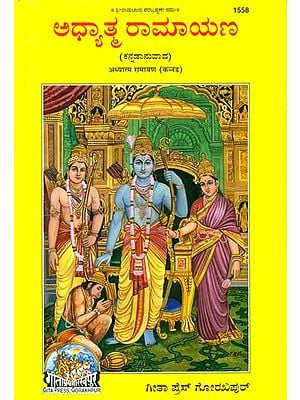 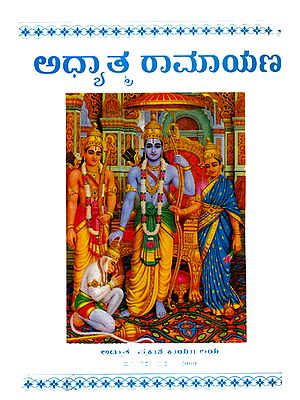 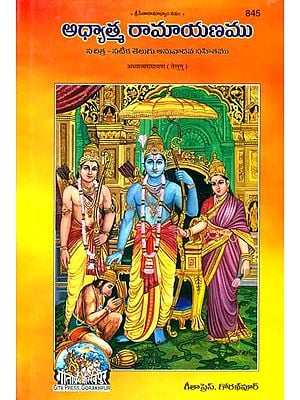 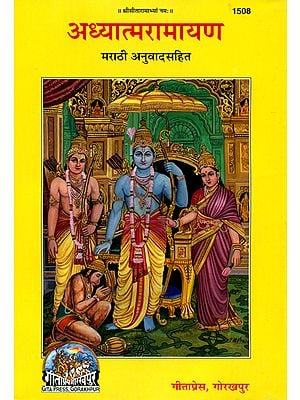 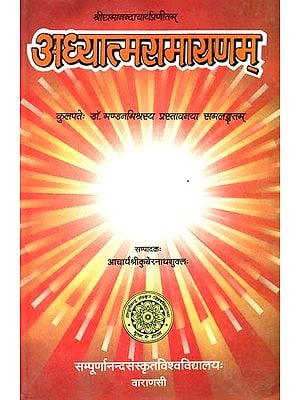