The Confession of Sultana Daku 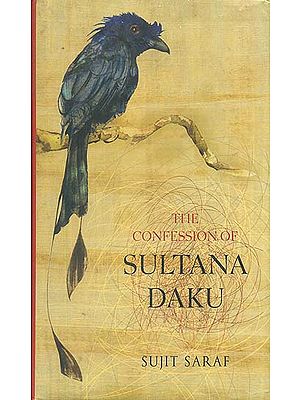 It is Sultana’s last night. In the morning he will be hanged. Wrapped in a haze of charas and nostalgia, the daku speaks all night as the Englishman listens. He recounts tales of incredible feats and narrow escapes, of the camaraderie he shared with his bhantu companions, of his love for the nautanki dancer Phulkanwar, and of the shocking betrayal that brought him to the gallows. But even as Pearce and the reader are drawn into Sultana’s confession, the contradictions that emerge reveal the dakus own demons-his tears, superstitions and ruthless excesses-and an unshakeable belief in his criminal destiny that clashes all too often with his secret longings and hopes.

Combining swashbuckling adventure with a moving story of human frailry and fortitude. The Confession of Sultana Daku is a grand narrative that is as mesmerizing as it is unsettling. Told with remarkable flair, passion and a rare sensitivity, it seals Sujit Sarafs reputation as a master storyteller.

Sujit Saraf was born in Bihar and went to school in Darjeeling and I Delhi. He received an engineering degree from IIT, Delhi, and a PhD from Berkeley. He has conducted research tor NASA, taught at IIT and Now works as a space scientist in California.

Sujit runs a theatre group in the San Francisco area tor which he writes and directs plays, and he has also produced and directed independent feature films. His first novel, The Peacock Throne, was shortlisted for the Encore Prize.

This is a fictional retelling of the legend of Sultana Daku, a bandit who terrorized the United Provinces of British India in the early 1920s.

For literary and historical sources on Sultana Daku and Freddy Young, the author is indebted to Christopher Carnaghan and David Blake of the Indian Police (UK) Association, Professors David Campion, Kathryn Hansen and Devendra Sharma, Pandit Ram Dayal Sharma and the wonderful books of Jim Corbett. 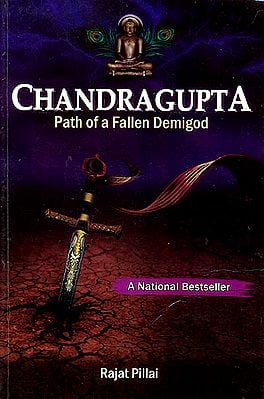 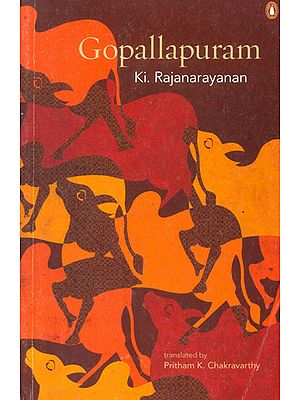 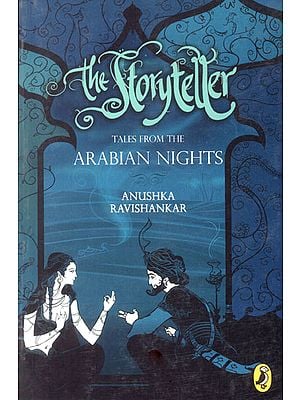 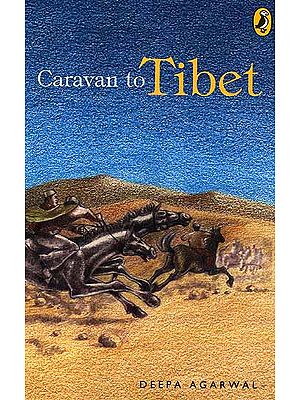 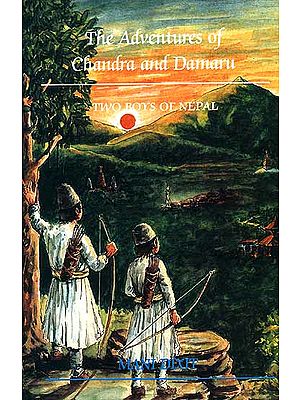