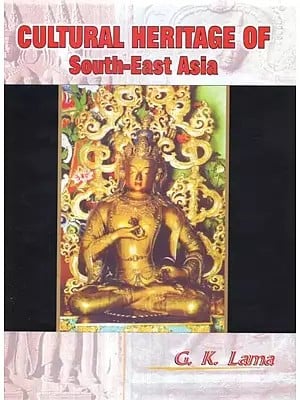 This work comprises the entire orbit of South-east Asia. The book provides detailed information of the cultures prevalent in South-east Asia. The book thus furnishes a comprehensive account of the religion, art and architecture, society and administration, language and literature and economy of Kampuchea, Myanmar, Thailand, Vietnam, Indonesia and Malaysia along with Sri Lanka and Philippines.

As to the sources in the preparation of this work the author has utilized the standard literary works, both primary and secondary. The book contains one map and sixteen illustrations. Thus the book interprets thoughts, theories, meanings and views on the origin, history, diffusion, structure and inter-relation between India and South-east Asian region. It is believed that this book will be received enthusiastically by scholars and students of South-east Asian studies as a comprehensive work on the subject with a new approach from an authoritative pen.

His doctoral thesis, Nyingmapa Ki Sanskriti Aur Siddhant (2002), was acclaimed as 'the best analysis of the Tibetan History for which he has granted UGC JRF. His thesis was published in 2004. Dr. Lama is deeply involved with the study of the cultural relation of India with outside world. His both books have been highly acclaimed and admired both in India and abroad. His zeal for research, keeps busy in pursuing the Buddhist Studies.

South-east Asian history can truly be viewed in its culture because this intricate subject is based upon the traditional values and institutions, which are of relevance in modern times. In the historical and cultural study of South-east Asia a fresh approach has been made to understand and interpret the main political, religious, social and cultural currents which flowed into the region during ancient period. Its history has to be viewed from many perspective developments because the cultural patterns of the region are not isolated in structure, or evolution any dynamism, but spring from literature, art, architecture, religion, politics and society. The region's physiography is greatly diversified, consisting of the mainland Indo-Pacific peninsula and archipelagos with varying geographical features. The ethnic grouping of the area is heterogeneous, where different religions are followed by the people of various cultural groups.

There has been no mention of political expansion of India during ancient period in Indian history, but the existence of Indian culture during ancient period has been a fact. When and how it happened is still shrouded in mystery. It seems that India had quietly forgotten that her culture had expanded overseas into the vast domain of East and South-east Asia. India was never fully conscious about the power of expansion of her culture and dynamism of her civilization. There is a possibility that when fully researched and documented, South-east Asia might provide valuable documentation which may give a fuller view of customs, beliefs, languages and archaic traits now defunct in India. Though the civilization of the region was akin to Indian culture, it moved in the political orbit of China. The impact of Indian and Chinese economics and culture was felt widely during ancient times. Arab and Persian strains seeped into the culture during the medieval period, while the beginning of the modern age brought the Europeans into the arena.

The South-east Asian kingdoms after centuries of European colonial rule, awakened to nationalism, took pride in their cultural heritage, religious institutions, language and literature. In the present context, I have tried to bring out historic values and ancient heritage in the cultural field, which would be helpful for those laymen who are interested in the subject. The present work "Cultural Heritage of South-east Asia", has been divided into eight chapters along with two appendixes in which the cultural heritage of the region is described. The first chapter is devoted to the land and the people of the region with its geographic setting, political division, the people and the process of Indianisation. In the second chapter I have tried to throw light on the cultures prevalent in South-east Asia. From chapter three to eight country wise cultural heritage of the region is mentioned. Appendix-I deals the Buddhism of Sri Lanka while appendix-II describes about the Philippines archipelago.

I have tried to give the subject a fresh approach without being too pedantic. I express my gratitude to the writers of books on South-east Asian historical studies, which forms the base for the present work. I express my indebtedness to all the concerned authorities whose libraries have been utilised. I express my deep sense of gratitude and heartfelt thanks to Prof. Paras Nath Singh, Head of the department, Dept. of A.I.H.C. & Archaeology, Banaras Hindu University, Varanasi, where I am teaching, for providing congenial working environment. My thanks are due to my publisher, Kala Prakashan, Varanasi, for the speedy production and neat and tidy get-up of this book.

pendantic Lastly I would be failing in my duty if I do not acknowledge the constant encouragement that I received from my better half Abha.
**Contents and Sample Pages** 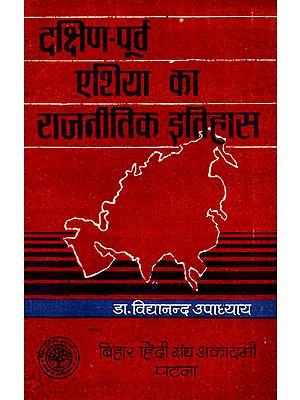 Hindu and Buddhist Monuments and Remains In South-East Asia
By Amar Nath Khanna
$71.20
FREE Delivery
$89  (20% off) 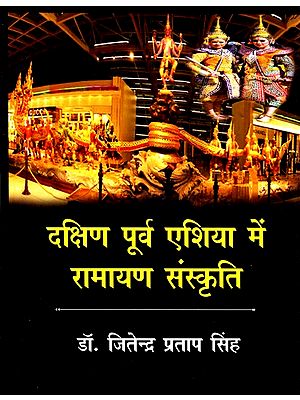 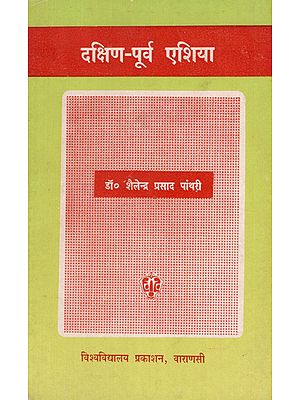 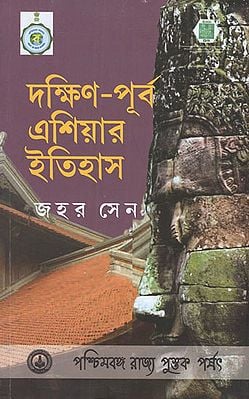 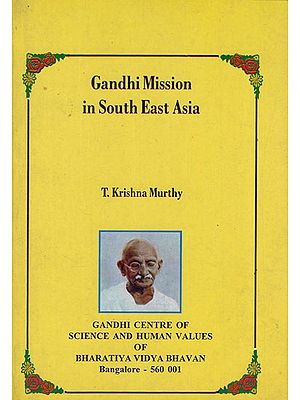 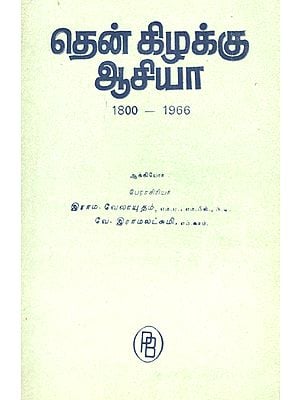