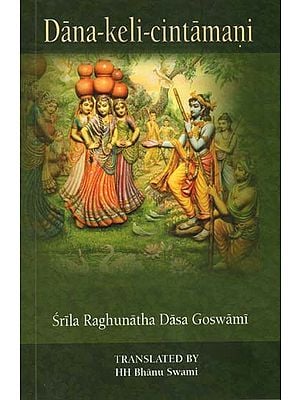 $15.00
Notify me when this item is available
Save to Wishlist Send as E-card Share by Email
About the Book
Though blind, I am eager to see, like a greedy person, the couple of Vraja shining gold and black, beloved of their sporting friends, the two jewels of new youth, who are absorbed in an ocean of rasa arising from the fresh pastimes of taxing yogurt.
About the Author
His Holiness Bhanu Swami Maharaja was born in Canada on the 26th December 1948 to the most fortunate Japanese parents. He is one of the senior disciples of His Divine Grace A.C Bhaktivedanta Swami Srila Prabhupada, founder acarya of ISKCON, the International Society for Krishna Consciousness. He holds a BA Degree in Oriental fine arts history from the University of British Colombia. He joined the Hare Krishna movement in India in 1970. Initiated in 1971 by Srila Prabhupada, he took sannyasa vows in 1984. Bhanu Swami was personally instructed in the art of Deity worship by Srila Prabhupada, and within ISKCON he has become an authority on the topic. He is a great inspiration for many devotees around the world and he preaches Krishna consciousness in India, Japan, Malaysia, Australia and Russia.

By 1972, His Holiness Bhanu Swami Maharaja had already earned credit from Srila Prabhupada for his exact Sanskrit pronunciation, expertise in cooking and excellence in deity worship. He also began to translate Srila Prabhupada's books into Japanese.

A scholar in Sanskrit and Bengali, Bhanu Swami has translated more than fifty significant works of the Gaudiya Vaisnava canon. Many of these works are commentaries from primary members of the Gaudiya sampradaya.

Bhanu Swami is a quiet achiever and has studied a variety of disciplines including martial arts, Reiki healing, Carnatic music (specifically veena). He is a reputed astrologer.

Bhanu Swami's depth of scholarship has enabled him to create presentations on topics like karma, reincarnation, yoga and Srimad Bhagavatam. He continues with this translation service to this day, giving us the nectar from the Bengali and Sanskrit works of the previous Vaisnava acaryas to enhance our understanding of the Gaudiya Vaisnava philosophy. He is also a member of the Governing Body Commission (GBC) of ISKCON. 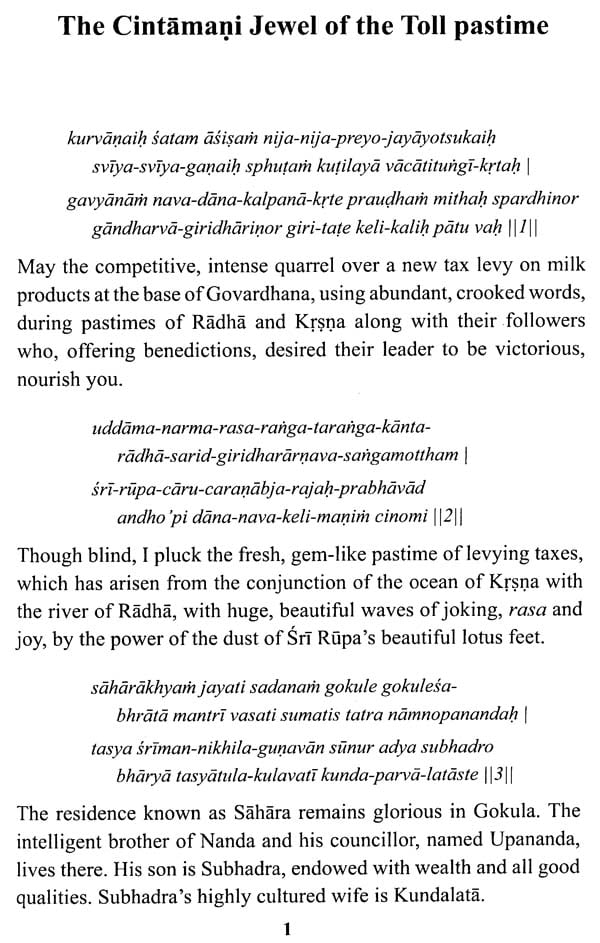 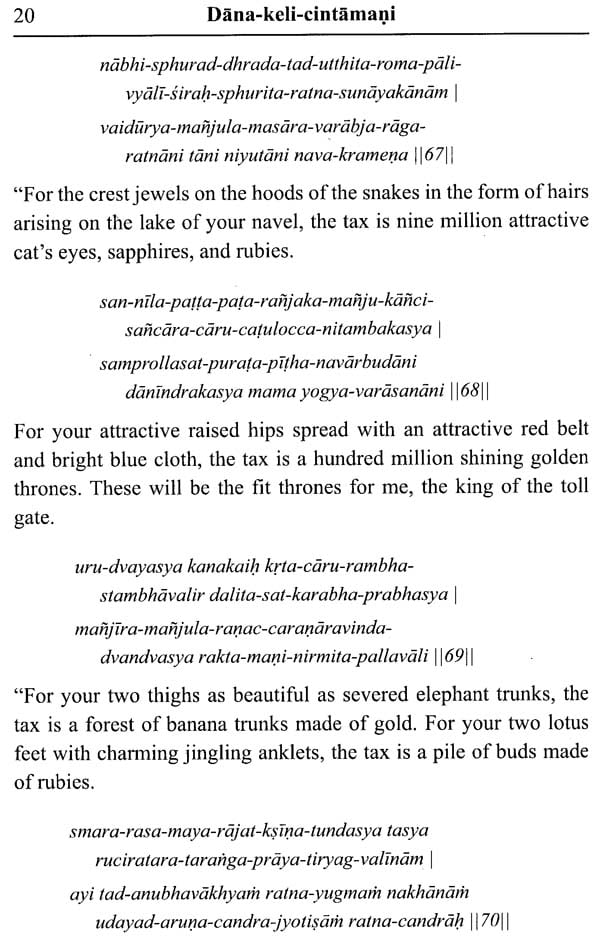 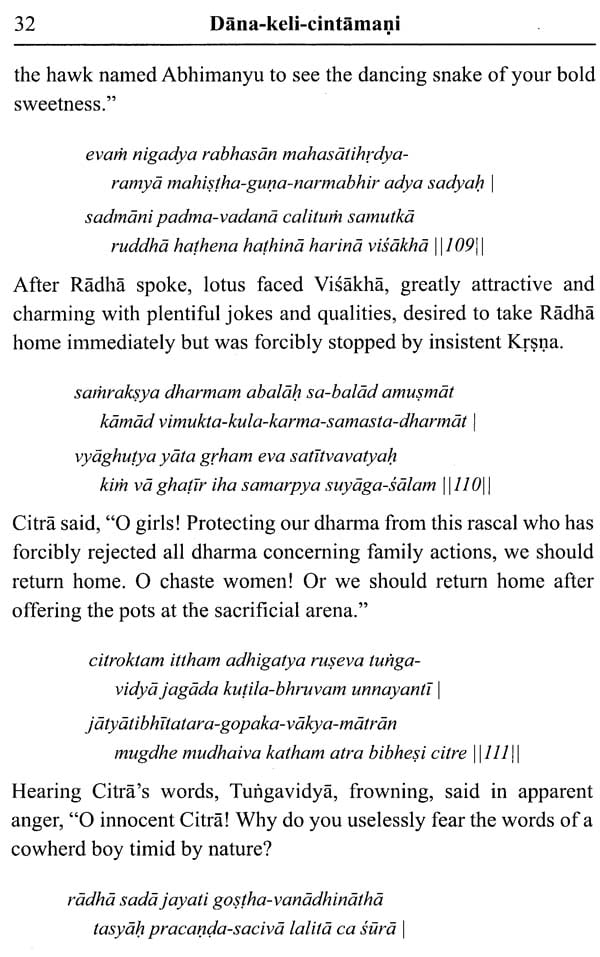 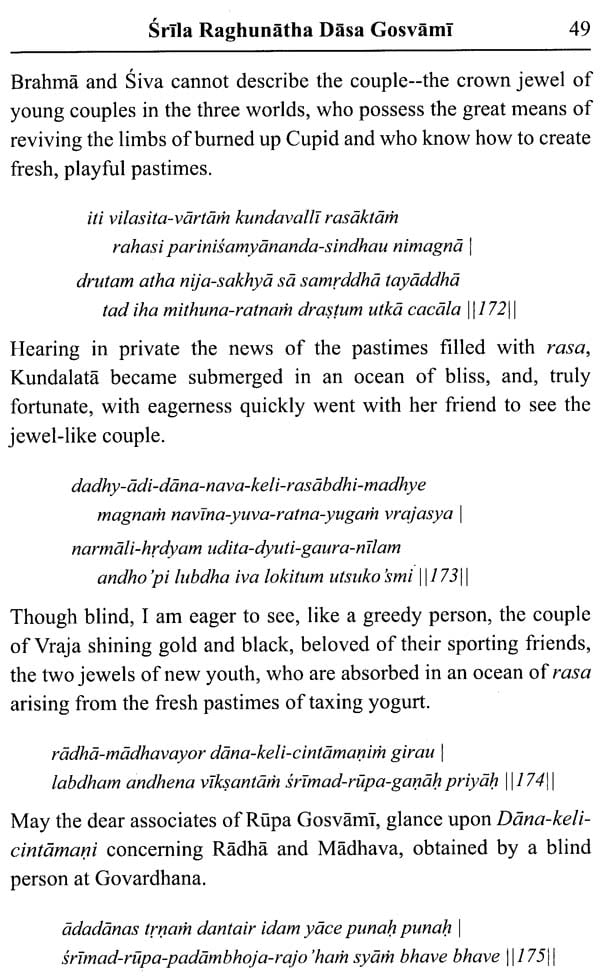 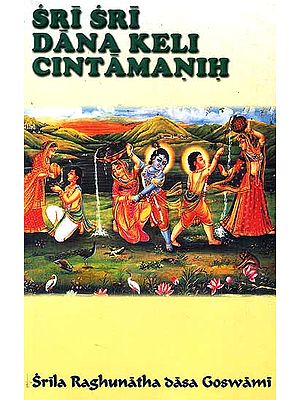