The Deodis of Hyderabad - A Lost Heritage 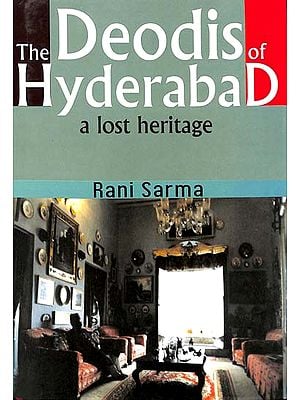 In the nineteenth and the early twentieth centuries, the nobles of the princely state of Hyderabad lived in palatial residences known as deodis, some 1200 of which once existed in the Old City of Hyderabad. Almost all of these traditional homes have been demolished in recent years, leaving little trace of a now vanished lifestyle.

Rani Sarma studied in the Andhra and Osmania universities. She taught history for over twenty years when she lived in Delhi. She founded the Historical Society of Hyderabad and passionately believes that heritage should be conserved in all its forms. She is a member of INTACH and is presently engaged in many heritage and environment related activities in Visakhapatnam, where she and her husband live presently.

The vibrant new phase of development is commercially driven. It has swept aside most traces of the old. Today the city of Hyderabad bristles with evidence of the latest wave of wealth. But a stranger to the city would be hard put to find traces of the city’s past, its former permier residences of stateliness and splendour.

There is a real need to document that period of the city’s past as reflected in its special residential building of that period, ‘The Devdis of Hyderabad’, which is the title of the book. The few surviving deoris are in a state of decay ( I use one of the many alternative and equally accepted spellings). In the past, those building were both the culmination of a social, cultural process and showpieces for the achievements of the outstanding craftsmen and artisans who created and decorated them.

The nobles of Hyderabad who lived during the Asaf Jahi rule made a major contribution to the cultural life of the city. Those nobles lived in deodis. Men like Salar Jung I and Maharaja Kishen Pershad were notonly great statesmen but were also men to refinement. They patronished poetry, art and music while some nobles took pleasure in collecting rare works of art. Otheres took an active interest in sports while yet others were scholars.

It is in these deoris that the Hyderabad culture evolved Hyderabadi ‘tehzeeb,’ its refined way of life. The qawwalis, and mushairas and even the cuisine of Hyderabad are not without their own reputation and appreciation far beyond Hyderabad . Yet, the contribution of the refined people in the era of the deoris has gone largly unrecognised.

The author is a student of ancient Indian history and archaeology. She devoted some years to being a teacher of history but she would not accede to being termed a scholar. She is an admirer of Hyderabad, its culture and its heritage. She is deeply committed to Indian heritage and its conservation in all its forms. She has, in this book, sought to document a slice of Hyderabad’s history so that there will be some record for people to understand and appreciate a particular way of life that existed in Hyderabad over the period of a century or more.

‘The Devdis of Hyderabad’ describes the structure of the deoris. It gives the story of some of the nobles who lived in them. It brings to life the style and the social milieu of the Asaf Jahi period. The Devdis’ fills a gap in the history of the city and affords us a glimpse of the opulence, grandeur and the cultural effervescence of Asaf Jahi Hyderabad.

This delectable book of Rani Sarma to mind the celebrated work of John Ruskin, The Stones of Vence. Both glorify their chosen city and its enticing splendour in spirit and substance. The pages of deoris reveal the creative genius of he Deccan and its florescene in Hyderabad. Likewise Lord Byron’s Venice in ‘Childe Harold’, rising out of the waves, as form the strike of an enchanter’s wand recalls the sovereign grace of the city of Hyderabad dowered with the historic heritage of the Qutub Shahi and Asaf Jahi dynasties. No less significant has been the legacy of the ancient noblesse and the citizens. The enchanter’s wand transforms to Rani Sarma’s inspired pen. Her look goes everywhere a la Marco Polo, from the hals of Falaknuma to the walls of Golkonda. Nothing escapes the questing glance. The vision of the master- builders of the deoris and their occupants in their twinlight days. Though not a Hyderabad herself, she details the architectural features of the deoris with accuracy apt to surprise their ancestral owners.

The planning of a deori as a tout-ensemble has been deftly dealt with. In the precincts, the naubat khana, the gillau khana and other structural dispositions are spelt out. The interior appointments for the inmates like dalans , chambers for celebratory occasions, meeting with friend and business transactions in the men’s apartments, (the zenana). The general impression one gathers of thearchitectural pattern of the larger deoris is an amalgam of the Saracen, Persian, moghul and Deccant temple touches, particularly in the Samasthan mansions. On a wider canvas one might mention the Charminar and the stately Char kamans (arches) on four sides of it, and the magnificent Makkah Masjid flanked by the Panch Mahellah palace, which are great architectural monument symbolizing the grandeur that was Hyderabad. Their growing disafigurement and neglect, particularly of the four arches, does not reflect credit on the present inheritors of this history. I will go further to say that the Nizam’s government missed a great opportunity in not laying out adequate open space around Char Minar, like the Etoile in Paris, instead of sitting the Unani hospital almost cheek by jowl with this masterpiece of the Qutab Shahis.

Clemenceau, the French statesman of the twentieth century has waxed as eloquent these monuments and their oriental city of Hyderabad, as his seventeenth century predecessors Tavernier, Bernier and Thevenot. Farishta, contemporary of Mohammed Quli Qutub Shah, considered Hyderabad, a contemporary of Mohammed Quli Qutub Shah, considered Hyderabad unique in the whole of India. Kafi Khann, in Aurangazeb’s time, was no less profuse in his prasise and extols the surpassing grace, charm and wheat complexion of our women even more so. Old cities suffer if they are denuded of their old time glamour and inimitable grace. 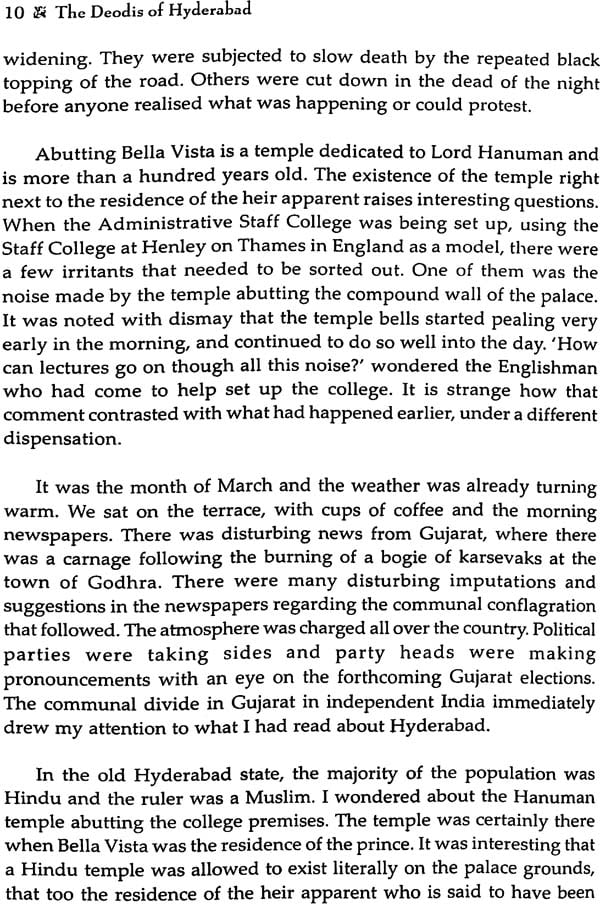 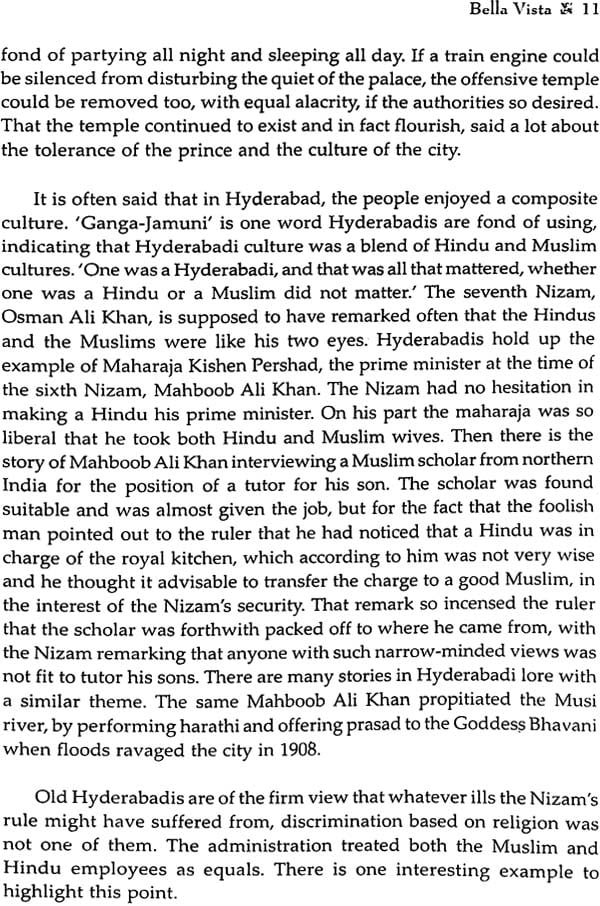 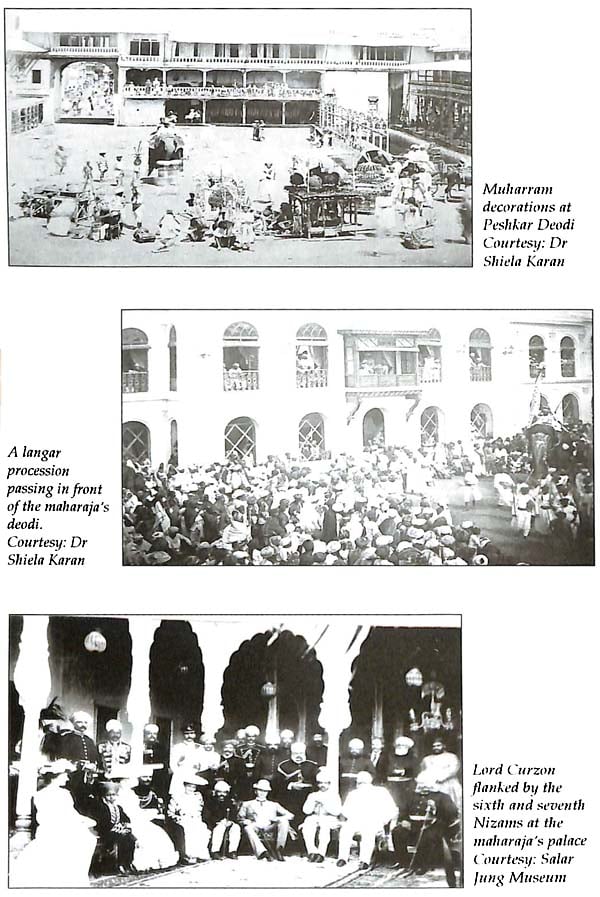 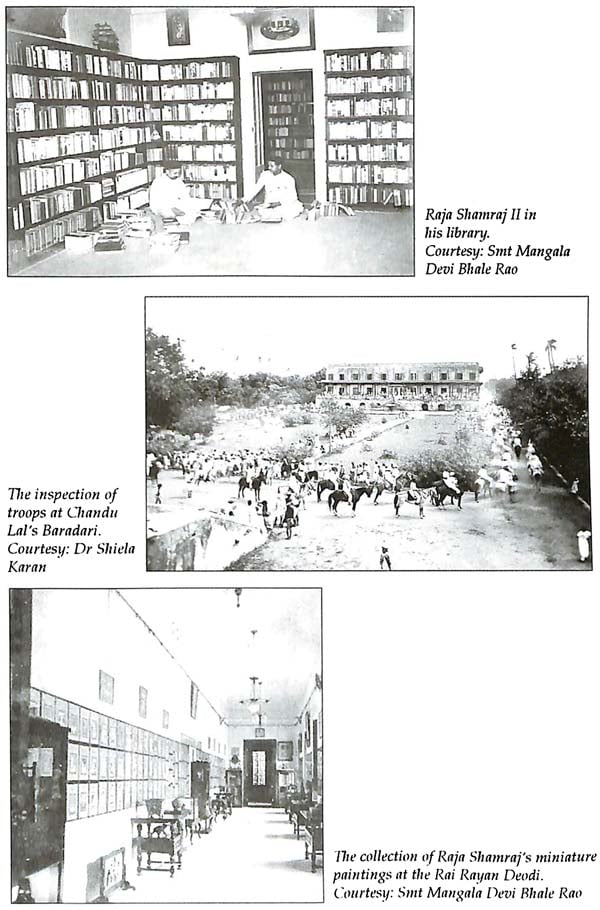 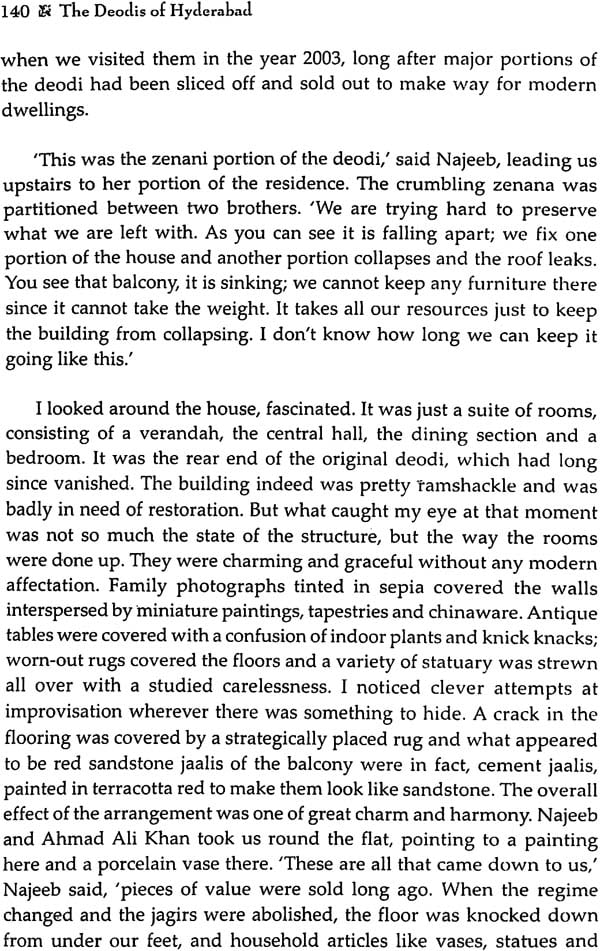 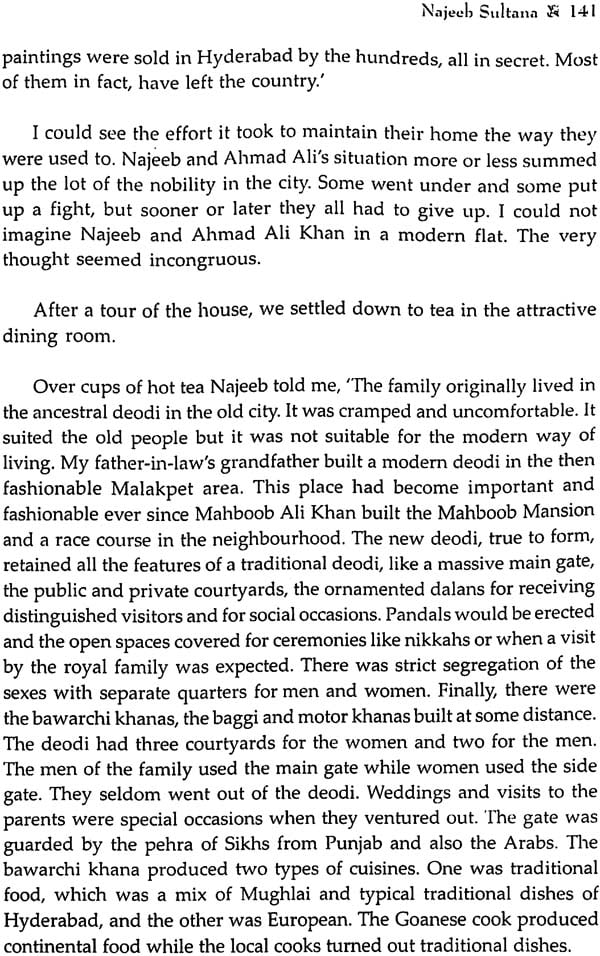 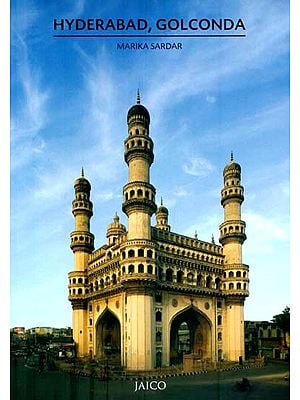 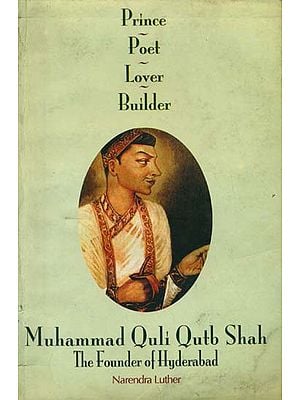 A Guide to The Heritage of Hyderabad: The Natural and the Built
By Madhu Vottery
$31.00 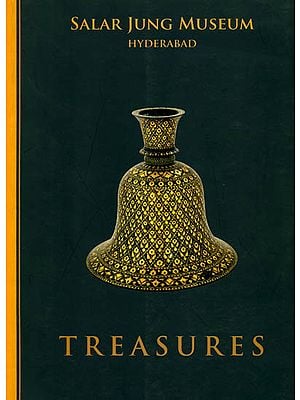 The Untold Charminar: Writings on Hyderabad
By Syeda Imam
$28.50

Hyderabad Hazir Hai: Writings from the City of Nizams
By Vanaja Banagiri
$31.00

The Nocturnal Court Darbaar-e-Durbaar The Life of a Prince of Hyderabad
By Narendra Luther, Sidq Jaisi
$29.00 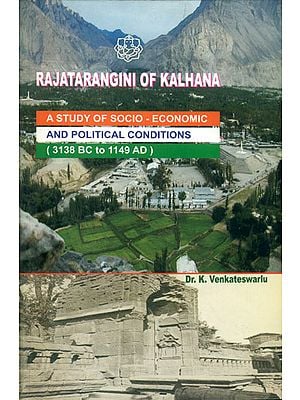 Social Responsibilities of Public Administrators
By Swami Ranganathananda
$7.20 $9.00  [ 20% off ]

108 Shades of Divinity (A Sacred Pilgrimage Across India Through 108 Places of Worship of Nine Religions)
By Anju Poodar, Mukul Singhal and Sethu Vaidyanathan
$100.00