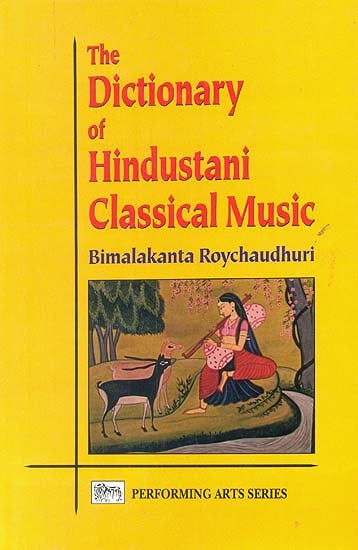 In this book the author has dealt with the musical terms as found in the old sastras and are also in common use. He has explained these terms in simple language with reference to their history of origin. Description of seventy-eight different musical instruments and forty-seven different talas are also there. This is an essential aid to research-scholars and students of music.

He was Chairman of the Board of Musical Studies of the University of Calcutta. His work Raga Vyakarana (in Hindi) has been published by the Bharatiya Jnanpitha.

The growing interest of the Western, especially the English-speaking nations towards the North Indian Classical Music is more evident now than ever before. It is no doubt a sign for us to be happy about; at the same time it causes us deep concern whenever we try to appreciate the great responsibility that has devolved upon us in presenting the correct interpretation of musical terms of the ancient Sanskrit Sastras.

Aphoristic couplets of the ancient Sanskrit Texts, as they mostly are, even with their annotations, easily lend themselves to be misinterpreted today. Painfully bearing this in mind the author has attempted this dictionary with great trepidations. He has depended solely on his own inner resources in interpreting the musical terms rather than allowing himself to be influenced by any other publications in English or in any other languages, lest he should tread on the trap of terminological inexactitude. For the present author it has been a very difficult task indeed primarily for two reasons-

1. The technical terms that we have in Indian music are too difficult for a foreigner to comprehend fully unless these are presented in the right manner of interpretation.

2. However much the author may have tried to express himself in English, it is not his mother tongue and he is therefore, not infallible in expression.

The author has also tried, as far as possible, not to borrow terms used in the Western music to ease out the difficulty in explaining Indian terms; that would have been apparently easier and would have saved some amount of space but that short-cut would not have served the purpose intended.

A few words are necessary to explain certain features in the dictionary. It will be found that some of the Western musical instruments that have long come to be used in Indian music have also been described under the entry ‘Vadya’ (musical instruments) for the benefit of those Indians who are interested in them, with due apology to Western readers.

This dictionary, being the first comprehensive attempt of its kind, would naturally call for improvement and corrections. The author would feel gratified to have suggestions for improvement. 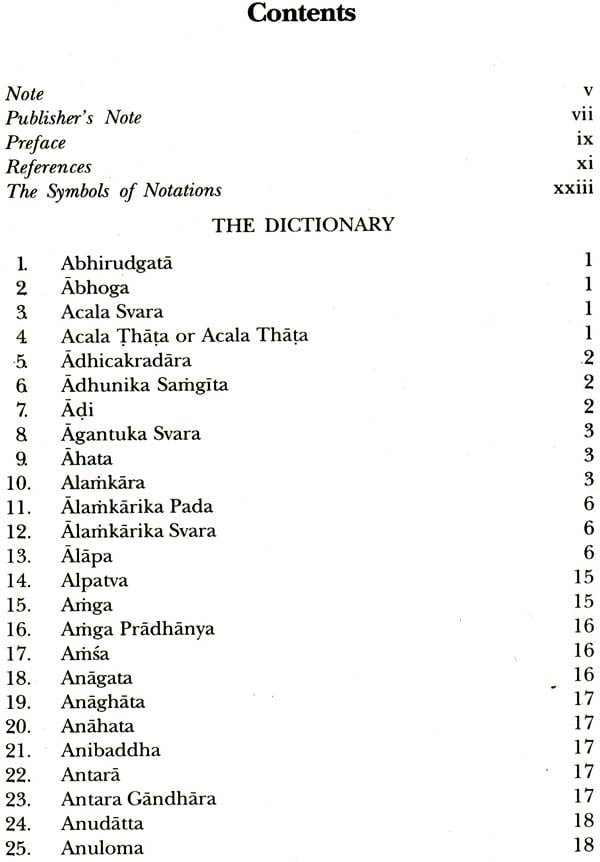 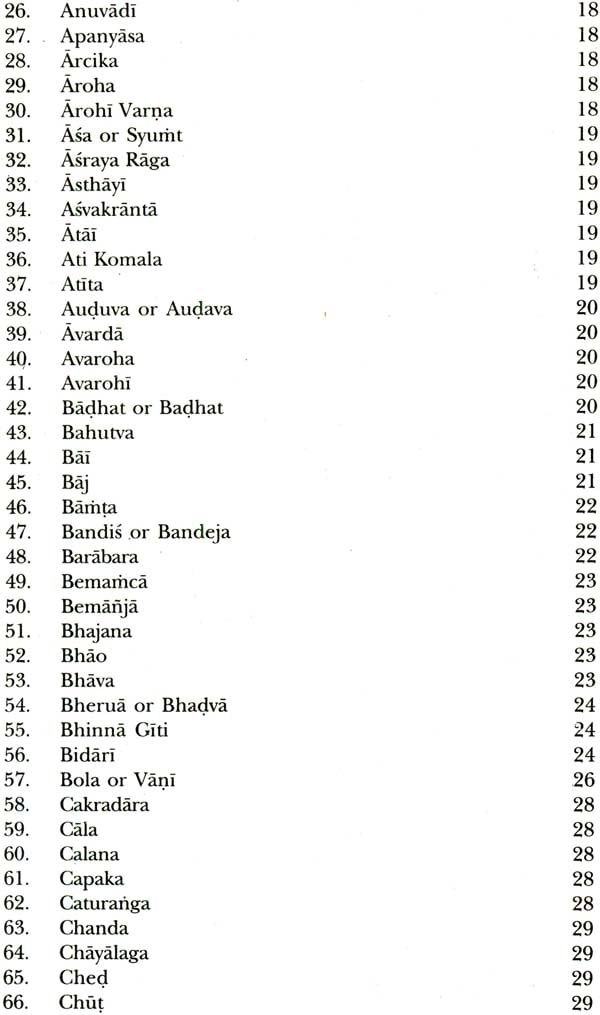 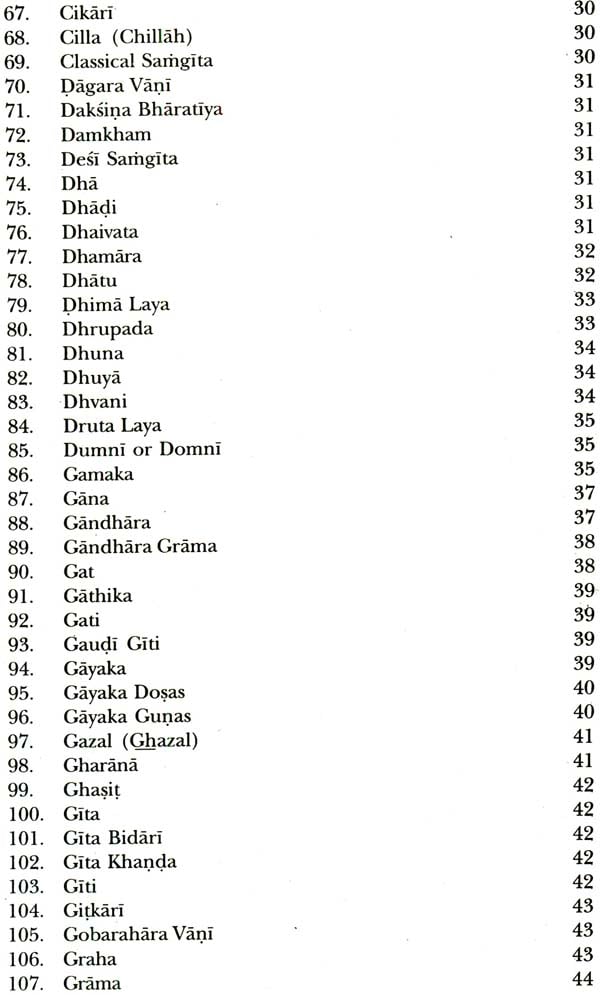 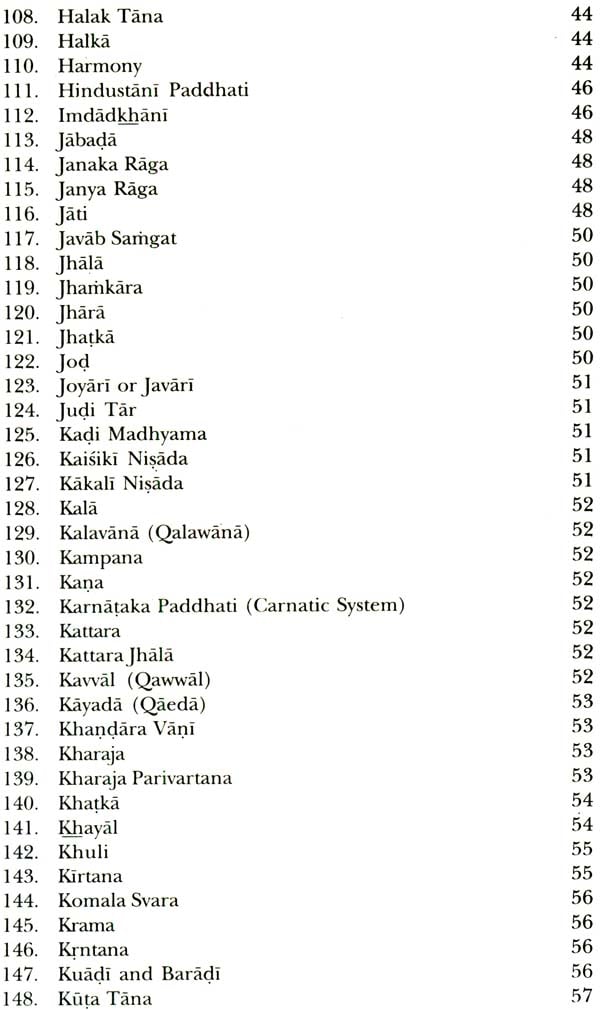 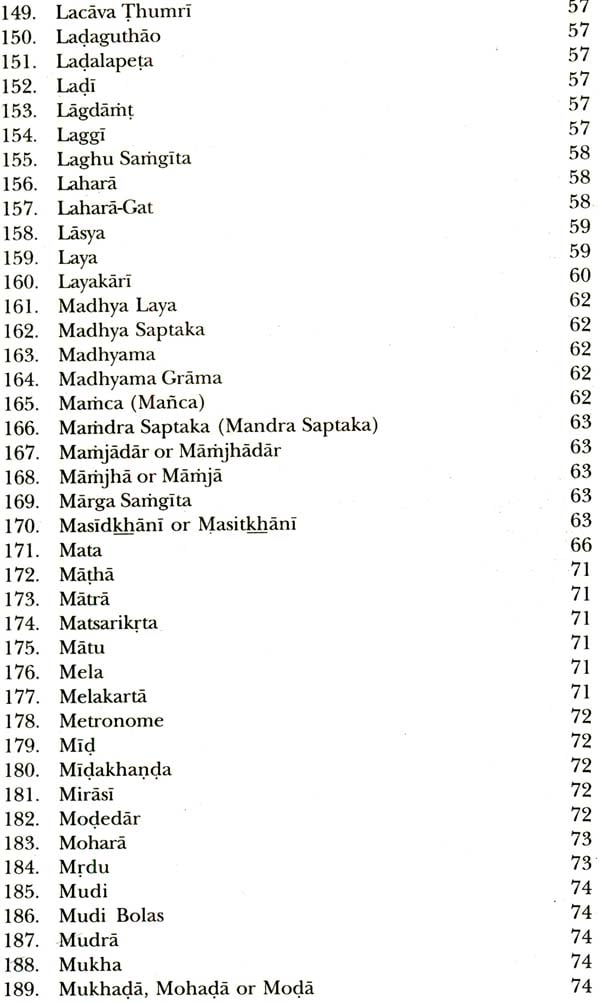 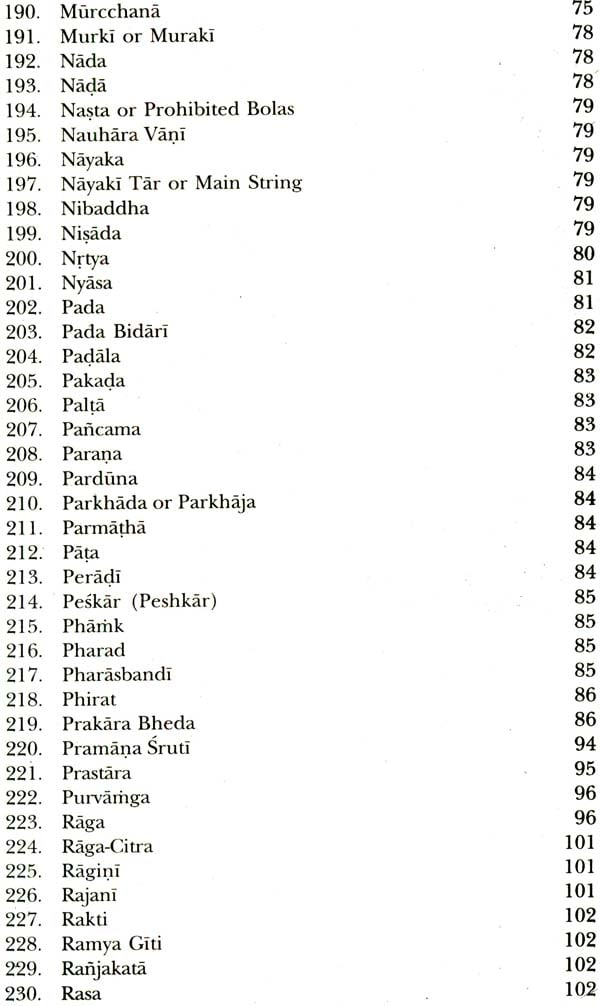 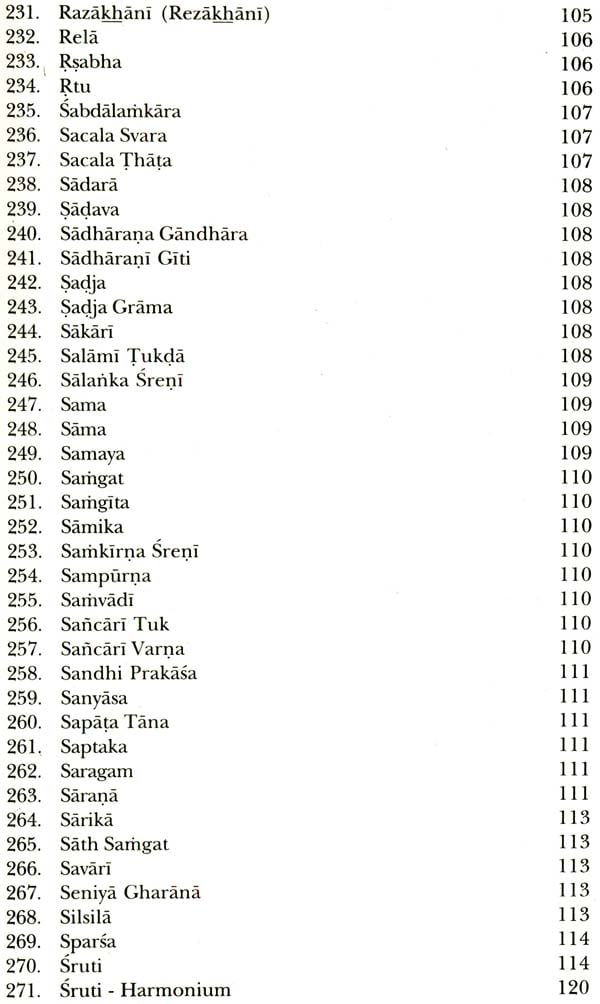 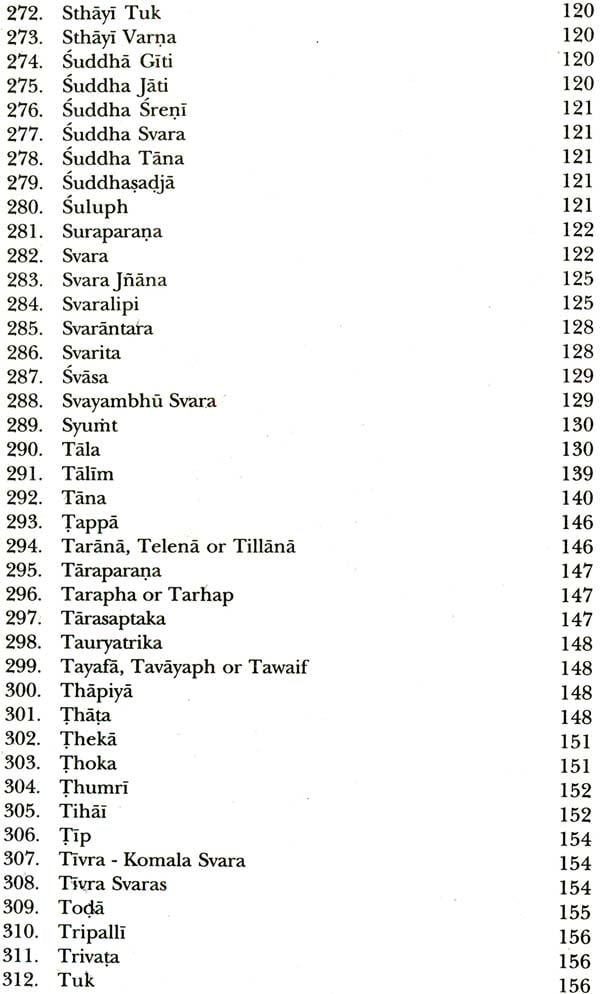 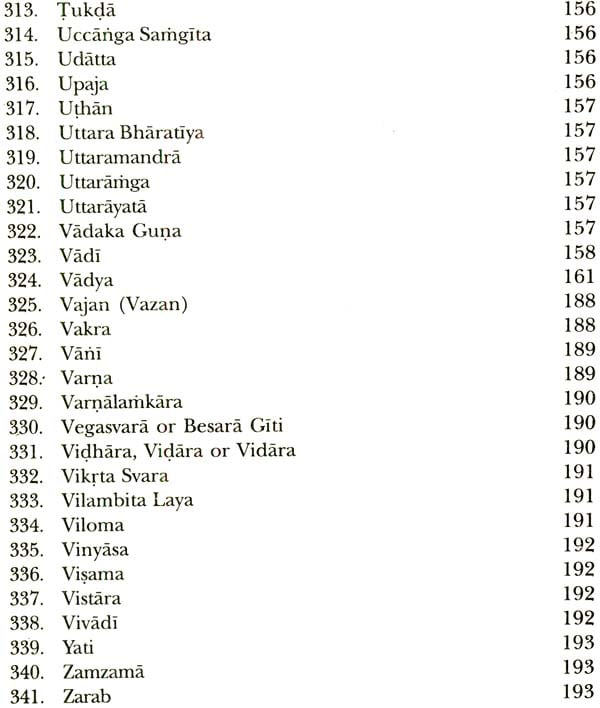 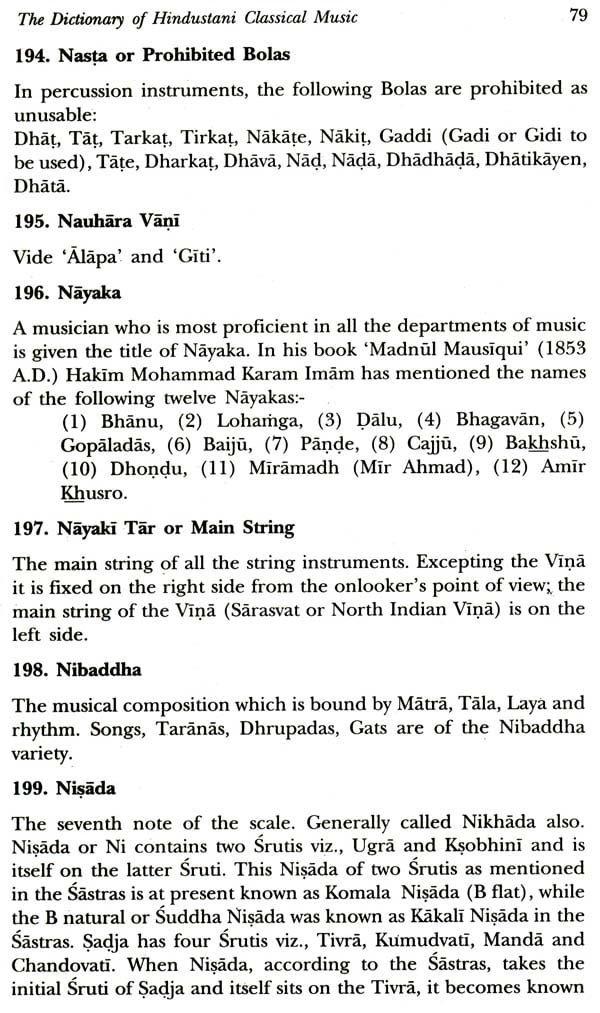 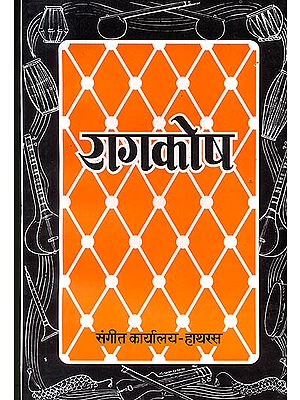 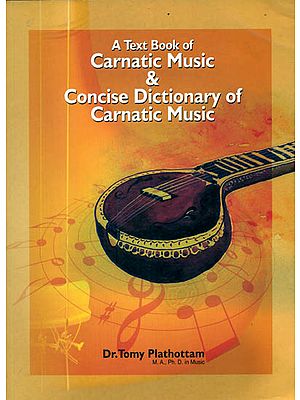 The Eloquent Garland (A Dictionary of Classical Music, Composers and Musicians)
By N. Rajagopalan
$39
FREE Delivery
$52  (25% off)

Yet Another Garland (Biographical Dictionary of Carnatic Composers & Musicians)
By N. Rajagopalan
$34.50
Out of Stock
$46  (25% off)

The Fragrant Garland (Biographical Dictionary of Carnatic Composers and Musicians)
By N. Rajagopalan
$34.50
FREE Delivery
$46  (25% off)

Another Garland : Biographical Dictionary of Carnatic Composers and Musicians (An Old and Rare Book)
By N.Rajagopalan
$41.25
FREE Delivery
$55  (25% off) 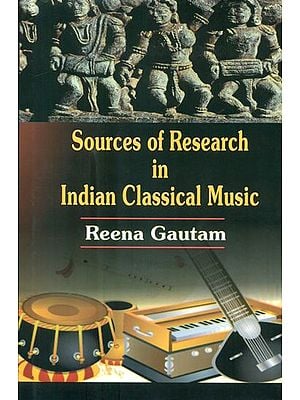 Revealing the Art of Natyasastra
By Narayanan Chittoor Namboodiripad
$29.25
FREE Delivery
$39  (25% off) 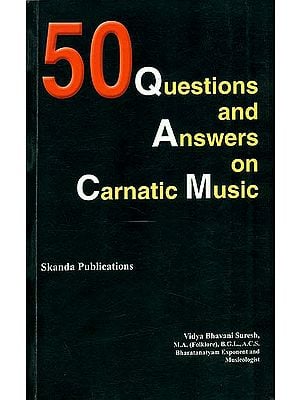 50 Questions and Answers on Carnatic Music
By Vidya Bhavani Suresh
$49.50
FREE Delivery
$66  (25% off)
Add a review
Have A Question