The songs and prayers of the Gaudiya Vaishnava preceptors from a veritable treasure house of Vaishnava siddhanta (conclusive spiritual truths), covering both sambandha, abhidheya and prayojana tattvas. They are saturated with a divine rapture that blossoms in the heart of surrendered souls, like Srila Bhaktivinode Thakur, Srila Narottama Das Thakur, Srila Krishnadas Kaviraj, Srila Rupa Goswami and others.

Singing these songs in a devotional mood on a daily basis and meditating deeply on their meaning forms a vital part of the sublime process of pure bhakti-yoga, which spread beyond the borders of India on a large scale by the pioneering efforts of Srila A.C. Bhaktivedanta Swami Maharaj.

This songbook is divided in different parts, corresponding to the order (parampara) in which bhajans are commonly sung in the Gaudiya tradition. This means they start from the Guru, and go on to Vaishnava, Nityananda, Gauranga, Radha and Krishna respectively. Additionally we have included the bhajans based on Sikshastakam and Govinda Lilamrita that are sung during the month of Kartika, following the book Bhajan Rahasya by Srila Bhaktivinode Thakur.

This songbook contains two indexes. The first one (located on the tab-sheets at the beginning of each section) lists the songs according to their titles, while the second one (located in the appendix) indicates the more commonly known first line of each song. For those who do not speak Bengali or Sanskrit we have included an anvaya translation for a sizeable number of important songs, enabling the devotees to meditate on their deep devotional meanings while singing them.

We have also included a cd containing the MP3's of all songs in their original tunes, as performed by the Bengali followers of Swami B.B. Tirtha Maharaj, who also inspired this publication.

We hope this songbook will form a useful guide for the devotional community at large, and beg to be excused for any fault that may have crept into this publication. 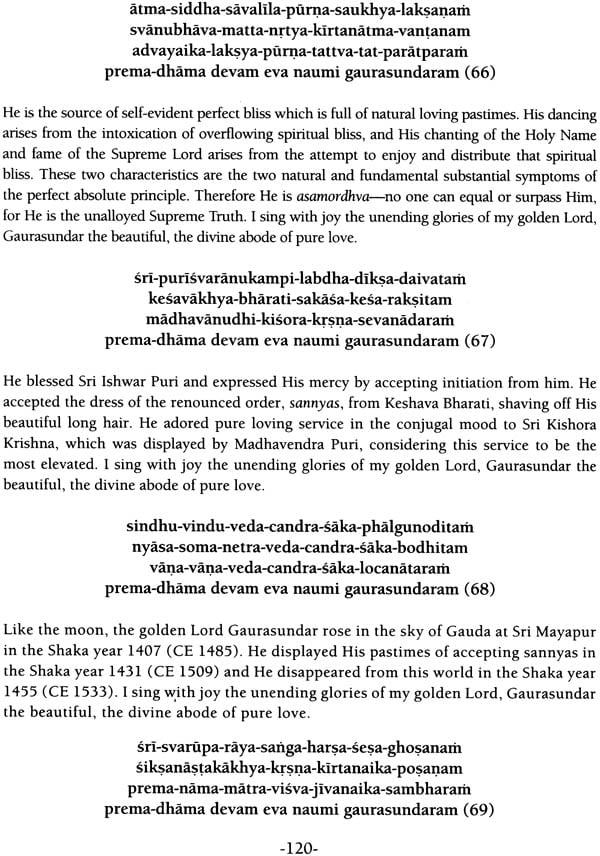 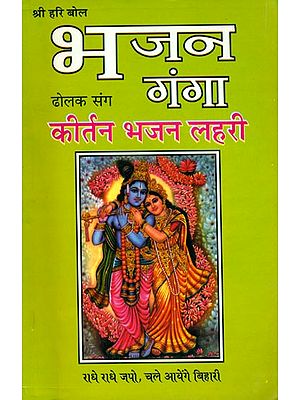 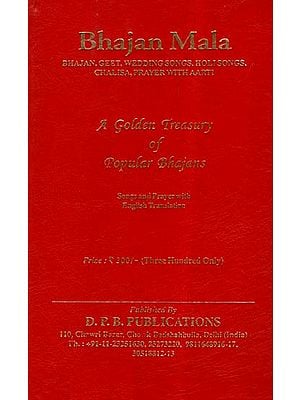 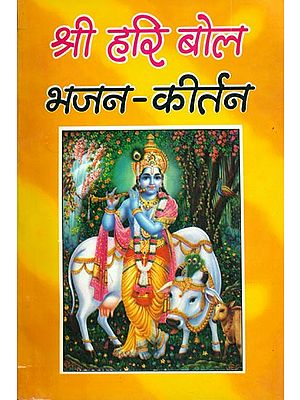 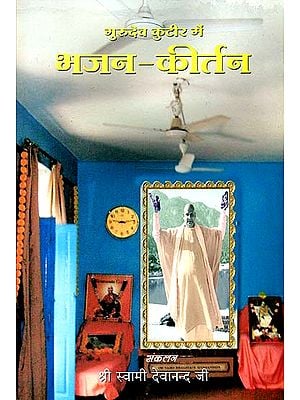 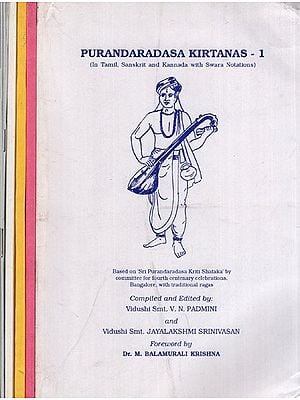 Purandaradasa Kirtanas with Swara Notations in Traditional Ragas- Set of 4 Volumes (An Old and Rare Book)
By V.N. Padmini and Jayalakshmi Srinivasan
$35.25
FREE Delivery
$47  (25% off) 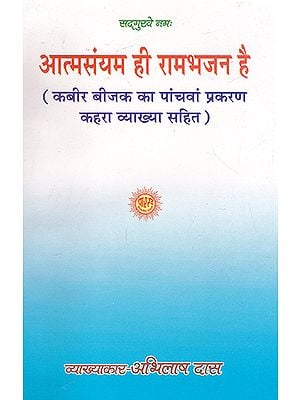 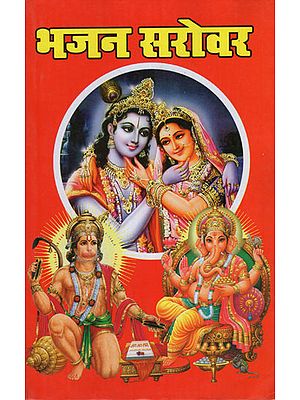 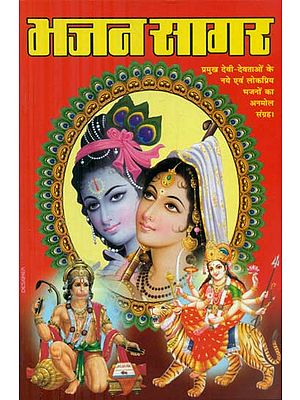 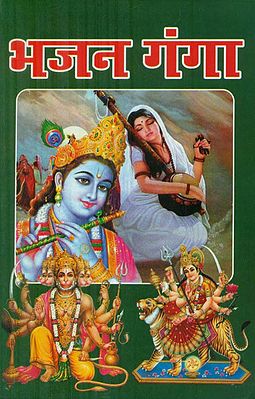 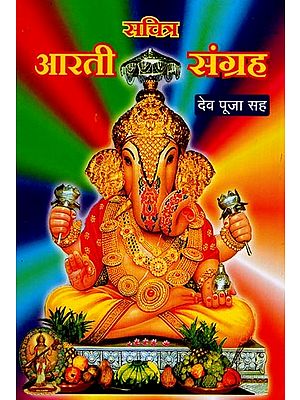 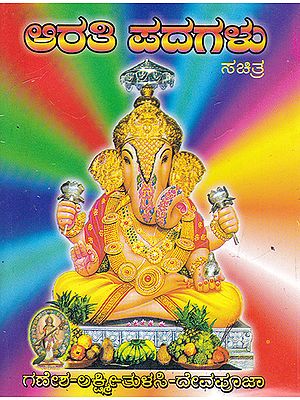 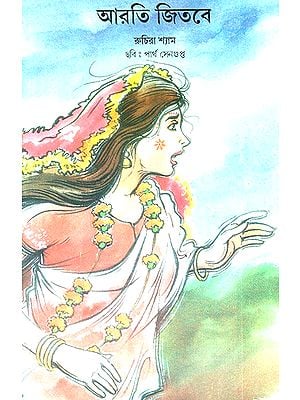 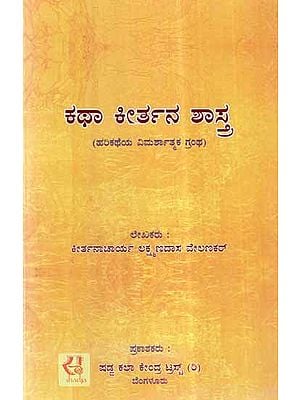 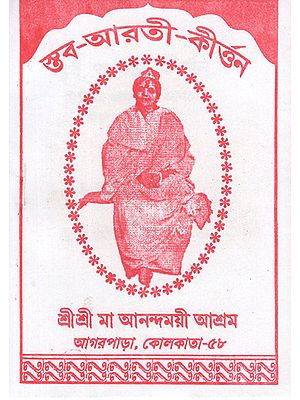 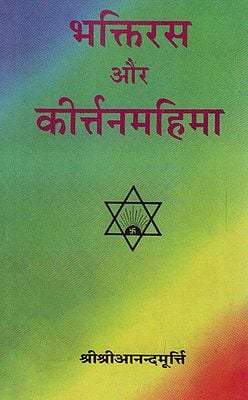