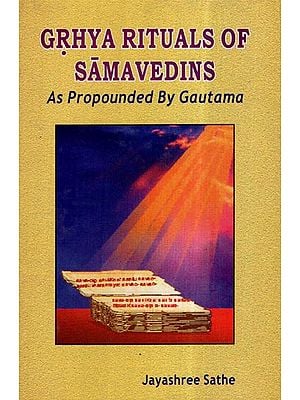 $38.00
Notify me when this item is available
Save to Wishlist Send as E-card Share by Email
About The Book

Vedic lore is the earliest literary expression of human mind. It has emerged through man’s earnest desire to achieve prosperity and complete happiness not only in this life but also to obtain heaven even after death. This peculiar aspect has proved Vedic lore as ever attractive through ages to the scholars all over the world.

In the Samavedic literature the age-honoured authority Gautama is mentioned several times. ‘Gautama is known traditionally as one of the nine sub-divisioins of the Ranayaniya Samaveda. The present work endeavours to put forth the satisfactory answer to the often conjectured query bout the existence of Gautama’s school or sakha.

As primary evidence, the author has systematically surveyed the available published literature ascribed to Gautama. Then as the main bulk she has provided the critical editions of the sofar unpublished but important treatises viz. Gautama Ahnika Sutra, Gautama Grhya parisista (along with the Index of Samans employed in it) and Gautami paddhati.

These works deal with the daily routine and with several supplementary Grhya rites, sacraments. Though. Ascribed to Gautama, these works are practically useful for all the Samavedins in general; who even today do perform the rites like Apamrtyusanti, Ayusyahoma etc. as prescribed by Gautama.

It is the unique feature of the present work that it brings into light the comparatively neglected topic and evidently proves the so-called existence of the Samavedic school of Gautama or Gautamas.

Dr. (Mrs.) Jayashree Dileep Sathe (earlier Jayashree Kelkar) had submitted this work as her thesis for Ph.D. degree to University of Pune. throughout of her career she ranked first class first and won Gold-Medal several prizes and scholarships.

Her field of specialization is Vedic Literature, Srauta, Astronomy and Astrology and Sanskrit Literature.

Presently she is working as an Editor in Sanskrit Dictionary Project of Deccan College, at Pune.

It is widely known that in point of richness the grhya literature of the Samaveda ranks next to that of the Yajurveda and comprises of a large number and variety of texts. However, it seems that scholars have not so far paid much attention to the study of this literatrure in the manner they have done in the case of the Rgveda, the Yajurveda and the Atharvaveda. The present work is therefore an attempt to study thoroughly one of the problems pertaining to the Samavedic grhya ritual.

While going through this rich literature, one often notices the mention of an age-honoured authority, viz. Gautama. It is unfortunate, nevertheless, that the whole of the grhya literature of his school has not been available in print. Furthermore, occasional references to Gautama in ritualistic literature have always kept on demanding attention of scholars, who have at times expressed only their conjectures about the existence of the school of Gautama. Therefore, in order to solve the problem "Did there really exist a school of Gautama?" inquiry was made in several ways and its answer forms this thesis. It brings out that there did exist a school of Gautama and also throws light on the significant contribution made by this school of Gautama to the grhya ritual of the Samavedins. 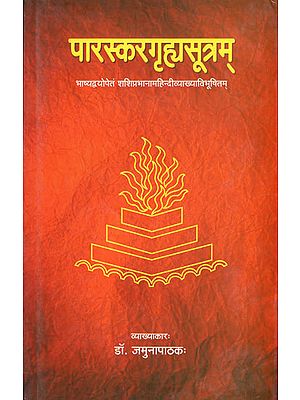 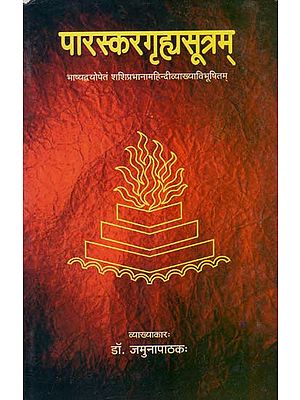 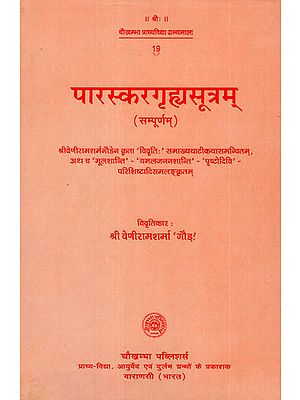 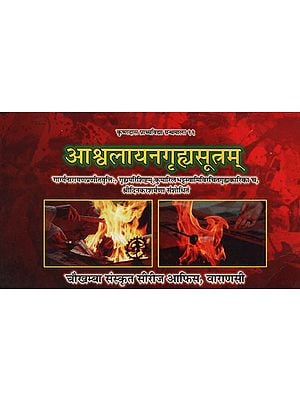 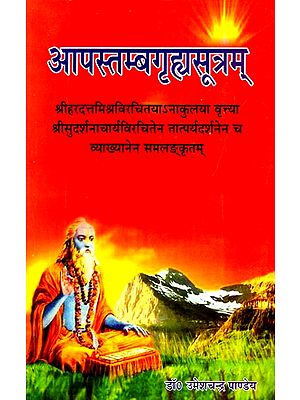 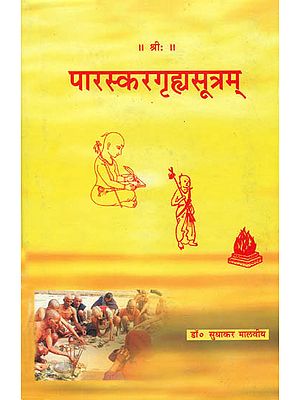 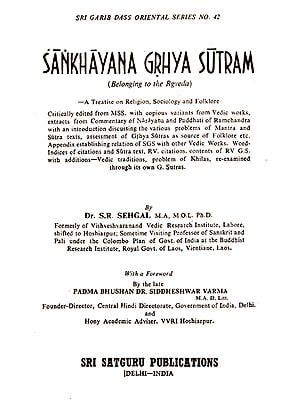 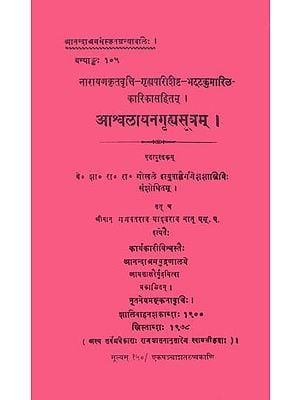 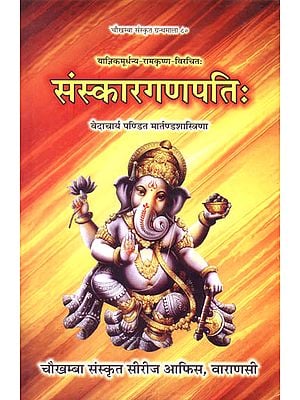 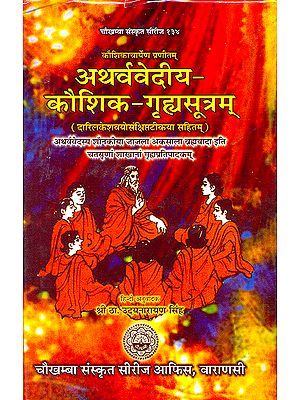 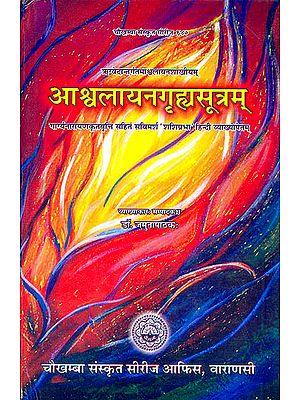 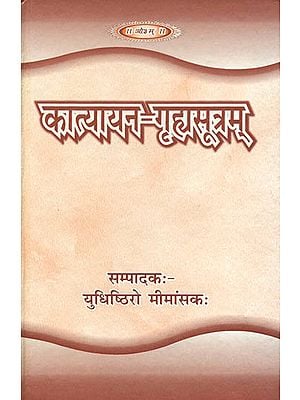 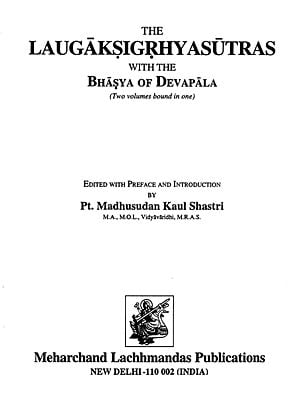