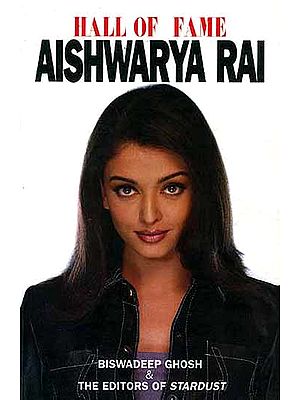 Born in 1968 in Patna, Bihar, Biswadeep Ghosh holds degrees in English literature and Indian music, both of which are statistical realities today. He started out as a freelance journalist with a column in The Hindustan Time (Patna). After shifting base to New Delhi, he wrote on fine arts and literature in several leading publications. The author's first full-time job was with Gentleman, followed by stints with Outlook and The Hindustan Times. In Mumbai, he functioned as the editor of TV World and the Executive Editor of Zee Premiere magazines briefly while contributing to other media products like tehelka.com.presently, collection of poems, and Hall of Fame: Shah Rukh Khan which was his first attempt at non-fictional writing, this is his second venture in the same genre.

She flashes a million-dollar smile. The look in her eyes is worth a little bit more. Aishwarya Rai, the reel-life dream for countless admirers worldwide. The girl who conquered the ramp during her heydays as a model, and went on to rule the world of celluloid in which she is the uncrowned empress today. At last here is a book that covers every thing about this wonder woman. Her struggle. Her triumphs. Her ambitions. It unfolds secrets you wanted to know but did not, and lots more, as it manifests every facet of her journey through life. Surprising at times, shocking on occasions, it shows exactly what makes her so unique in the film industry of today.

Lavishly illustrated, this book tells a special story you have been waiting to read for so long. 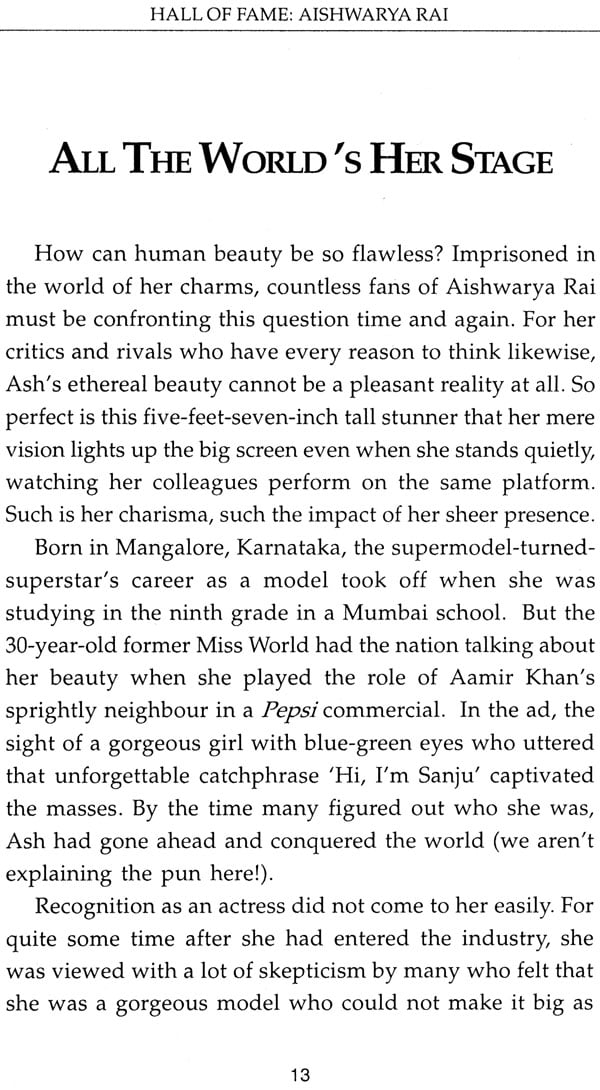 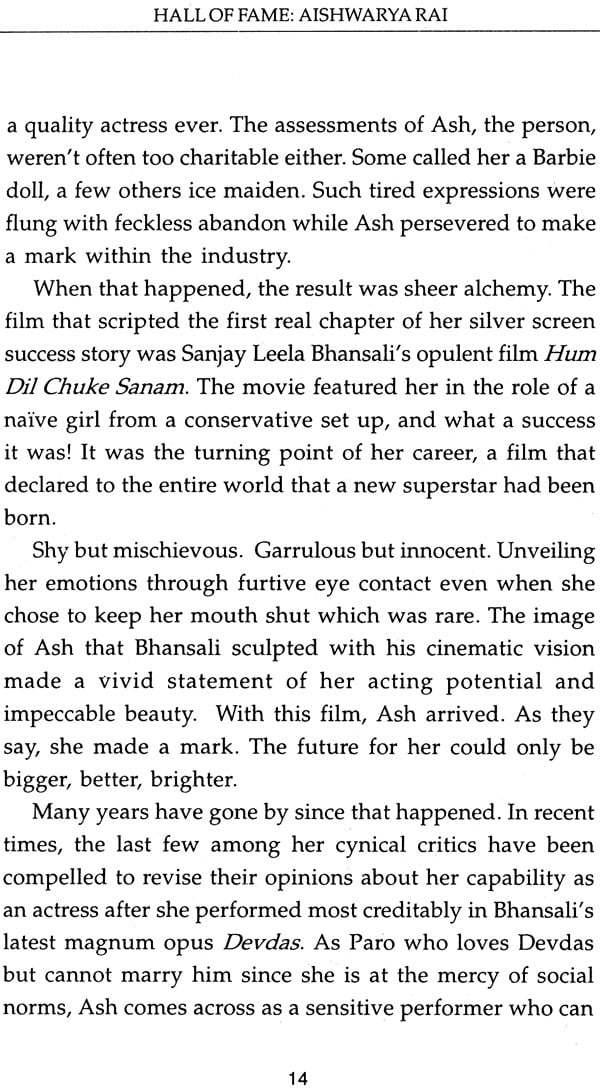 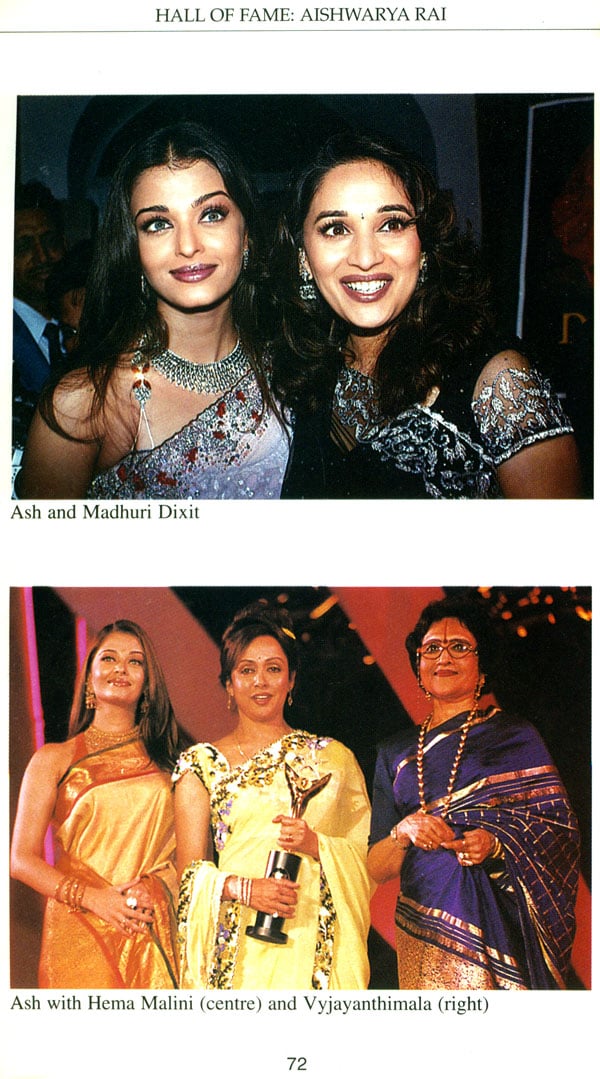 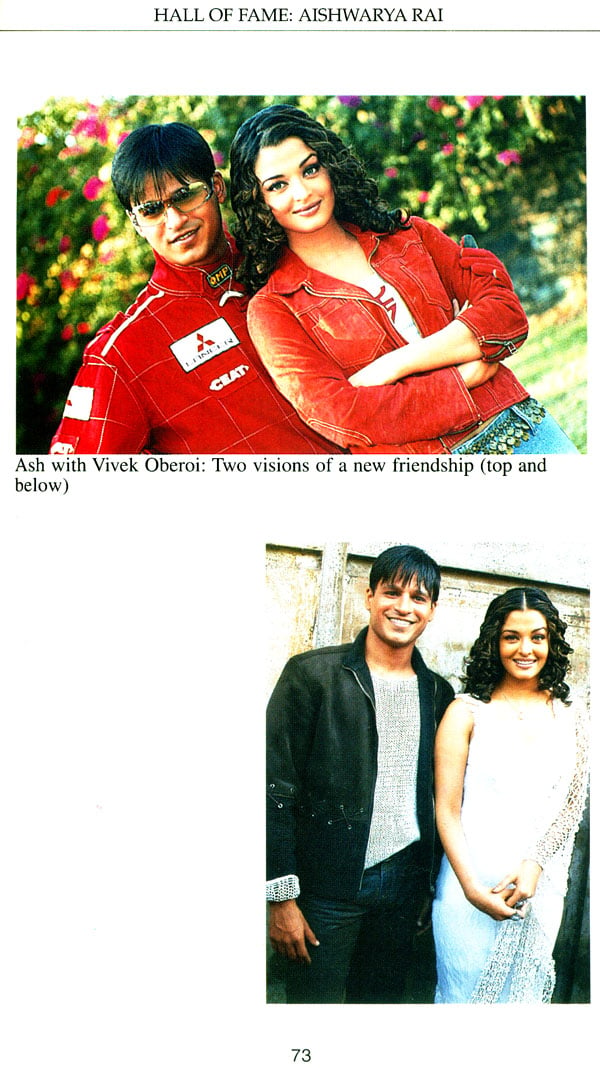 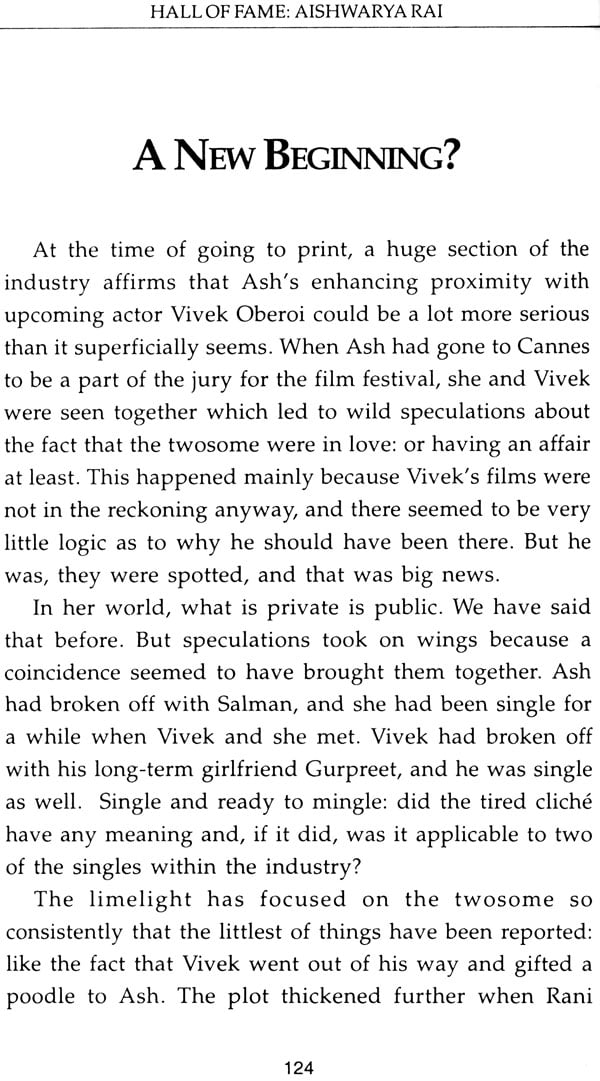 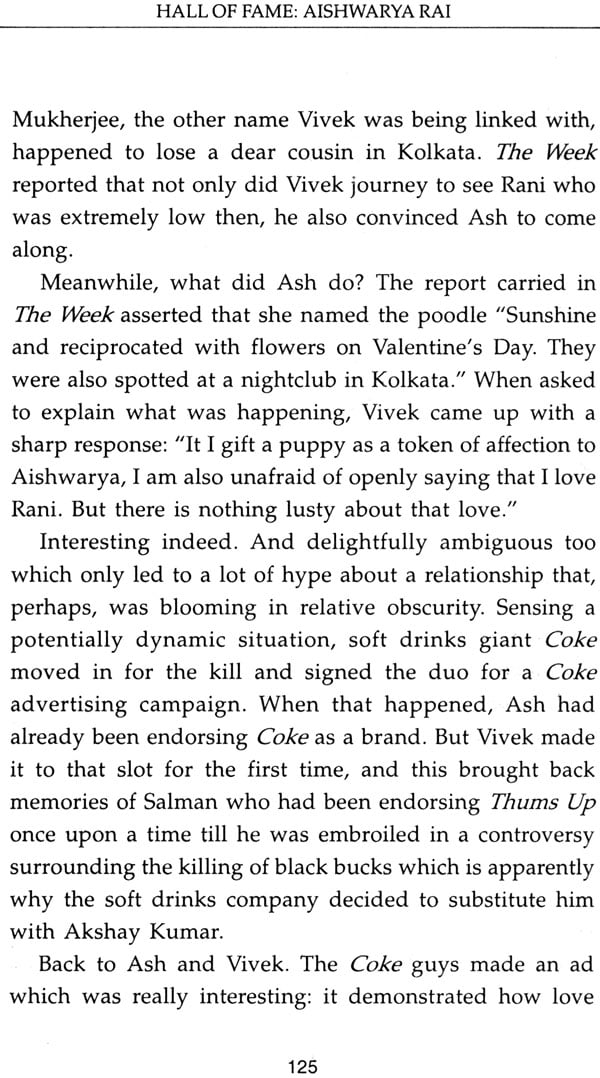 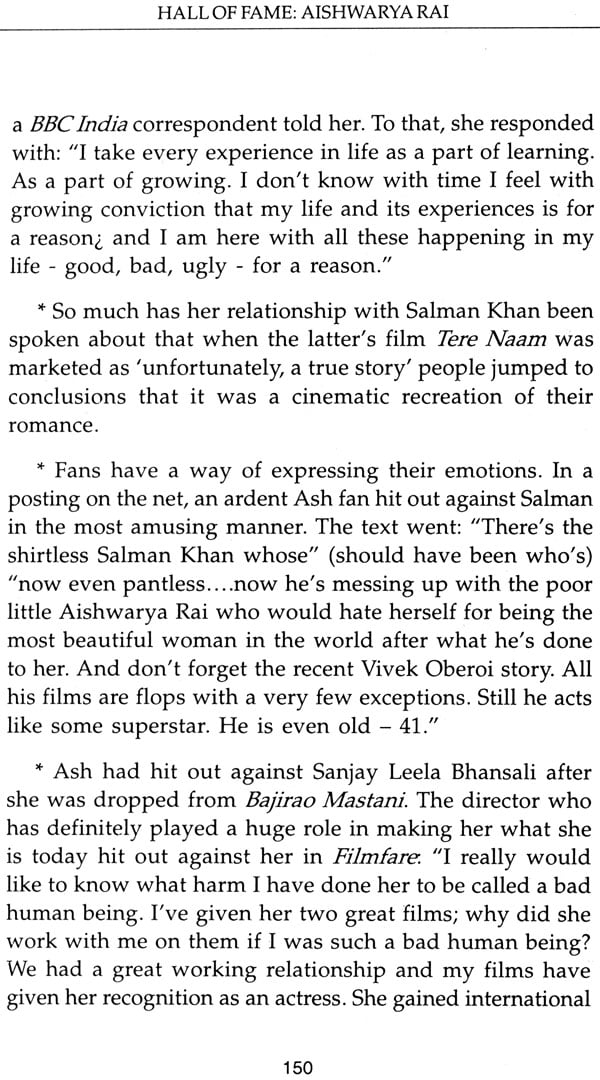 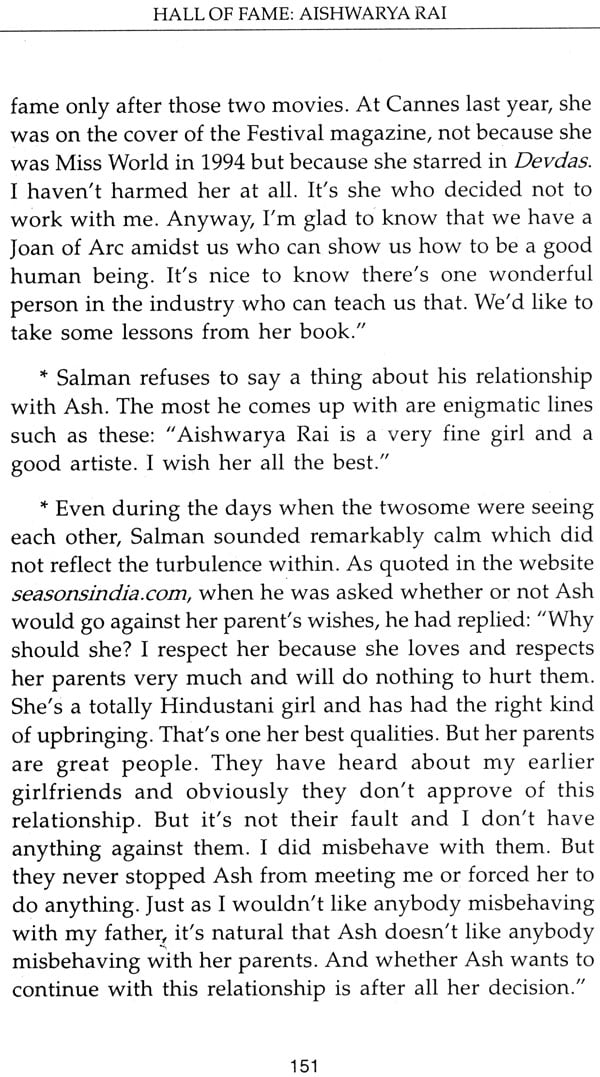 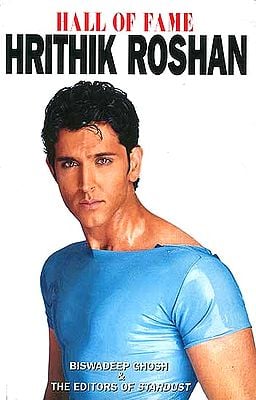