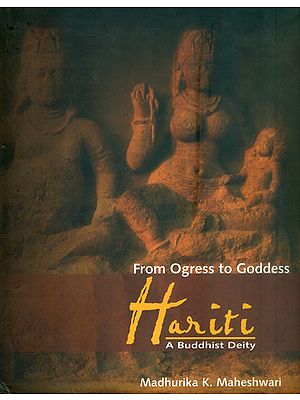 Hariti - From Ogress to Goddess (A Buddhist Deity)

Madhurika K. Maheshwari, a 1962 Arts Graduate from Calcutta University, specialized in Hindi. She followed up with a Visharada degree in Hindi from Allahabad University. Her command over the language was put to good use when she began to adapt and translate English plays into Hindi-what’s more, these plays were staged successfully all over India. Married to internationally-known numismatist DSr. K.K. Maheshwari, Madhurika continued to nurture her interest in history and even more so, mythology, even as she was occupied as housewife and mother. Whi9le her first publication is centered on the Buddhist Goddess Hariti, she has already begun work on the second: a companion volume on Hariti’s consort Kubereta.

In the Indian heavens, the lesser gods tend to get more overlooked - so I opted for Kubera as the subject for my first research study. Not that this ancient god had not made his mark among the ranks of the demi-gods, having risen from a simple yaksha to the top echelons as King of the Yakshas and the Lord of Wealth. But, to my mind, he has not received his appropriate share of scholarly attention.

Then why this book? Even as I began to explore Kubera's multi-hued. career and dramatic evolution, I wondered if I might not settle for a less challenging subject to inaugurate my venture into research and writing. Namely, Kubera's consort, the Yakshini of Rajgriha - Hariti.

That turned out to be a total misjudgment. A stirring tale unfolded itself: A Mother of Demons, she was converted to the Righteous Path by the Buddha Himself, going on to become one of Buddhism's - and India's - foremost Mother Goddesses, whose worship extended from Gandhara to India, and to China and Japan in the Far-East, and right through the ages from the first century BCE to the current day. I was instantly won over ... I must now acknowledge my deepest gratitude to all those who helped make this Hariti-study possible:

First, the distinguished scholars who graciously made the time to guide me and support me whenever I faltered in my path. Dr. Lokesh Chandra gave me his undivided attention and valuable advice whenever (which I must admit was quite often) I bothered him with doubts or problems.

Dr. Devangana Desai, Dr. Kalpana Desai, Dr. A. P. Jamkhedkar, Mr. Robert Knox (then in the British Museum) and Mr. John Guy (then in Victoria & Albert) too gave me much-appreciated guidance and constant encouragement. Special thanks to Mr. Shinji Hirano (in particular, for the painted scroll from Daigoji Temple) and Dr. Monika Boehm-Tettelbach (for the Yar Khote painted banner, now in the Berlin Museum) for obtaining permission to use photographs which otherwise would not have been available to us. And a big thank you to Dr. B. K. Modi, who launched me on this study by introducing me to Dr. Lokesh Chandra.

I thank Dr. Geeta Sali for helping me in my research and writing; Rani Day Burra for editing the text and offering many useful suggestions; Vandana Daga for translating the story of Shashthi Devi from the Bengali; Bhiku Morita from the Nichiren sect for helping with the Japanese text; Jai Ariwala for various line drawings; and Atul Chou bey for the book design. I must also thank the Asiatic Society of Mumbai, Chhatrapati Shivaji Maharaj Vastu Sangrahalaya (formerly Prince of Wales Museum of Western India) and the Indian Numismatic, Historical and Cultural Research Foundation for giving me access to their wonderful libraries. 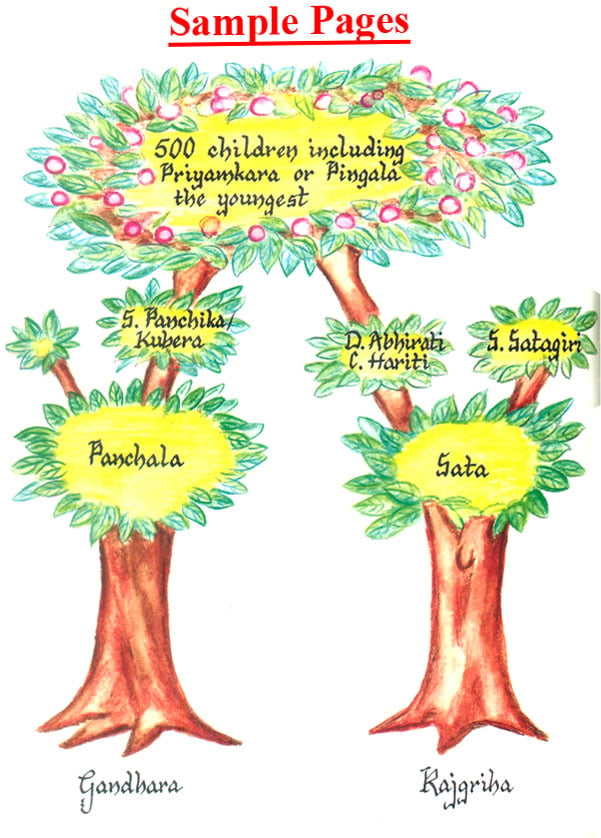 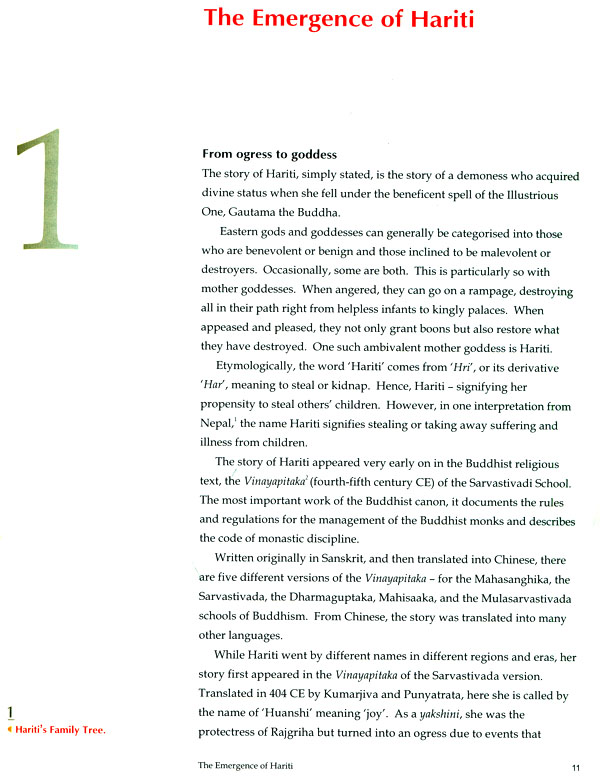 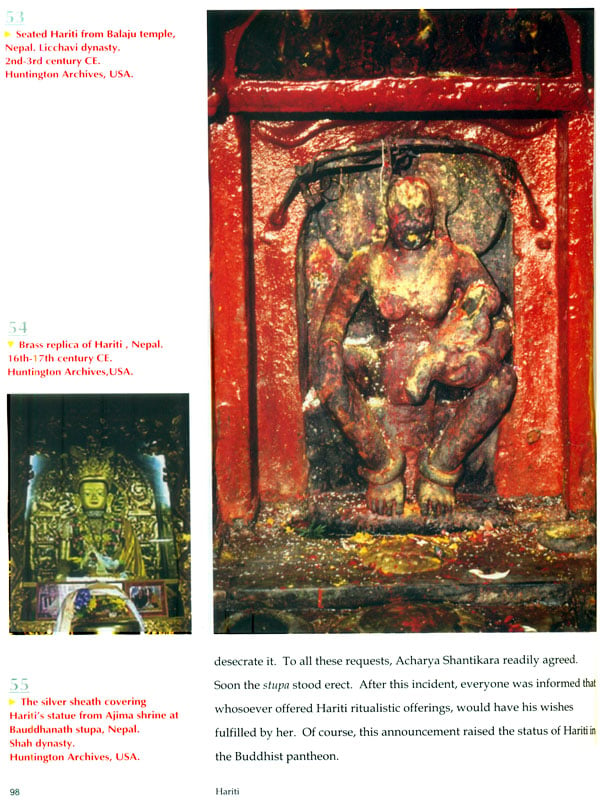 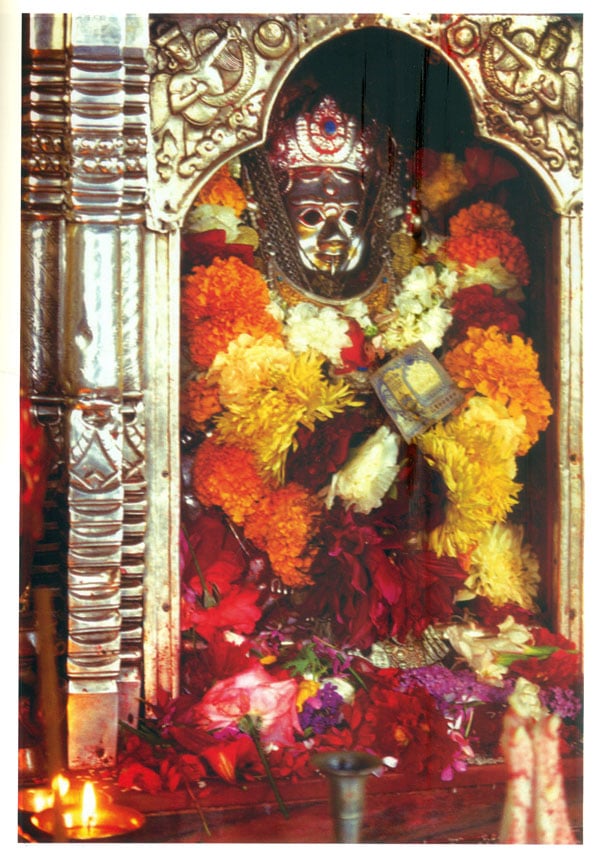 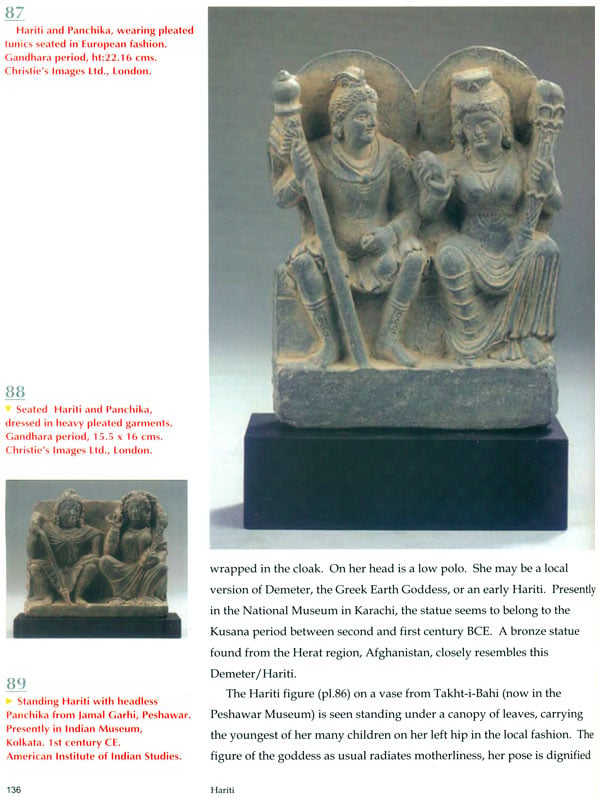 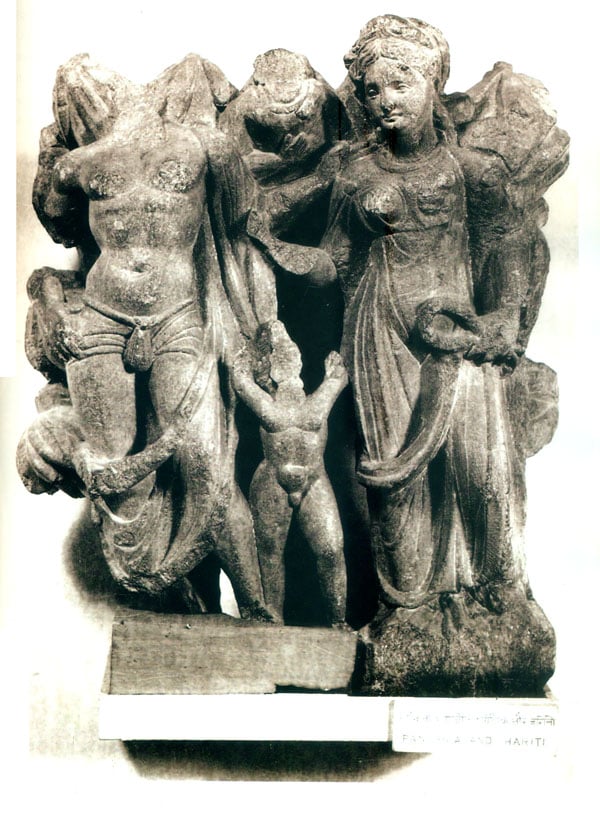 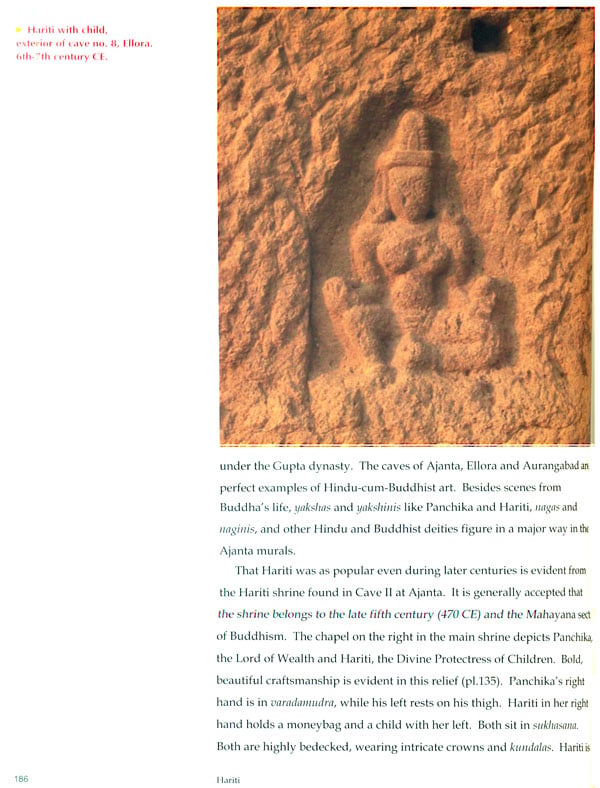 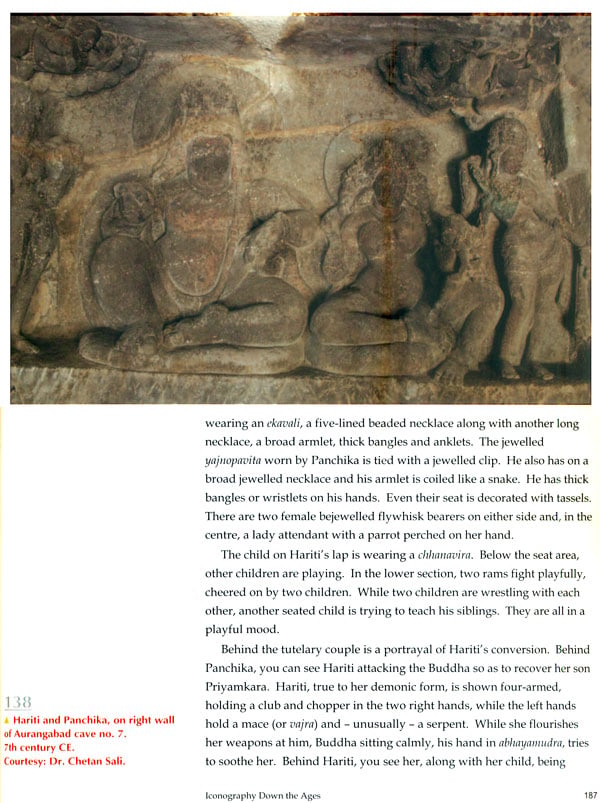 Cultural Horizons of India - Studies in Tantra and Buddhism, Art and Archaeology, Language and Literature (Set of 7 Volumes)
By Lokesh Chandra
$371.25
FREE Delivery
$495  (25% off) 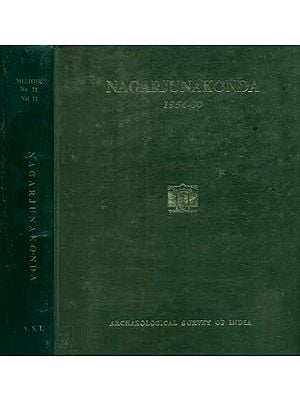 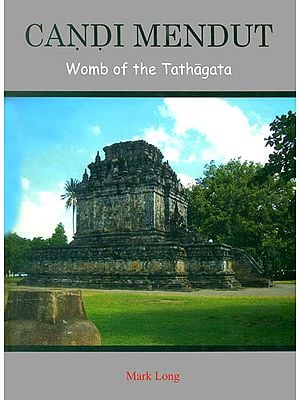 Buddhist Iconography in the Butsuzozui of Hidenobu
By Anita Khanna
$36.75
FREE Delivery
$49  (25% off) 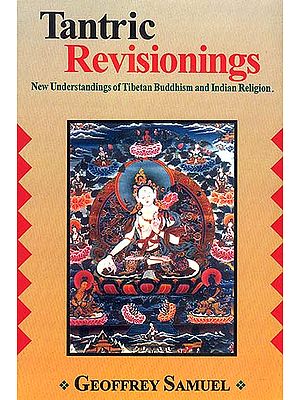