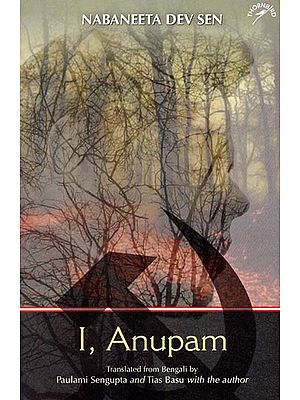 I, Anupam (Translated from Bengali Verson)

23 years in business
About The Book
Ami Anupam (I, Anupam ) was first published in Bengali in the Sharadiya Ananda Bazaar in 1976. It was the first novel on the Naxal Movement in West Bengal. It came out as a book in 1978. Some prominent intellectuals of West Bengal had played a strange two-faced role in this political movement. They encouraged and led the youth, who put their lives at stake and fought for the cause. However, most of these intellectual leaders failed to take responsibility later on when they were needed the most. Ami Anupam is about one such betrayal. The novel is a sharp depiction of those turbulent times and deals with a situation uneasily familiar to most of us—the conflict between integrity and expediency.
About The Author

is one of the prominent Bengali litterateurs of our times with more than 80 books to her name. A student of Presidency, Jadavpur, Indiana, Harvard, Cambridge, and Berkeley universities, and an outstanding academic, she retired as Professor of Comparative Literature, Jadavpur University, Kolkata. Her works reflect her intellection on an amazing array of social, political, and psychological topics, under different genres like poetry, novels, short stories, plays, literary criticism, travelogues, translations, and children's literature. Her Radhakrishnan Memorial Lecture series at Oxford University, a pioneering work on women's Ramayanas, has started a new school of studies on Sita across the world. Founder President of Soi—Women Writers' Association of West Bengal, she has received numerous awards, including Padma Shri, Sahitya Akademi Award, and Bangla Akademi Lifetime Achievement Award.

Her Bengali novel Probashe Daiber Boshe, translated in English as In a Foreign Land, By Chance by Soma Das, has been published by Niyogi Books in 2017.

has translated fiction and poetry for journals and magazines such as Indian Literature, Muse India, Reading Hour, and Parabas. Her own poems have featured in The Sunflower Literary Collective, Cold Noon, Krittibas, Kavi Sammelan, and a few other magazines. She currently works at Oxford University Press, India. 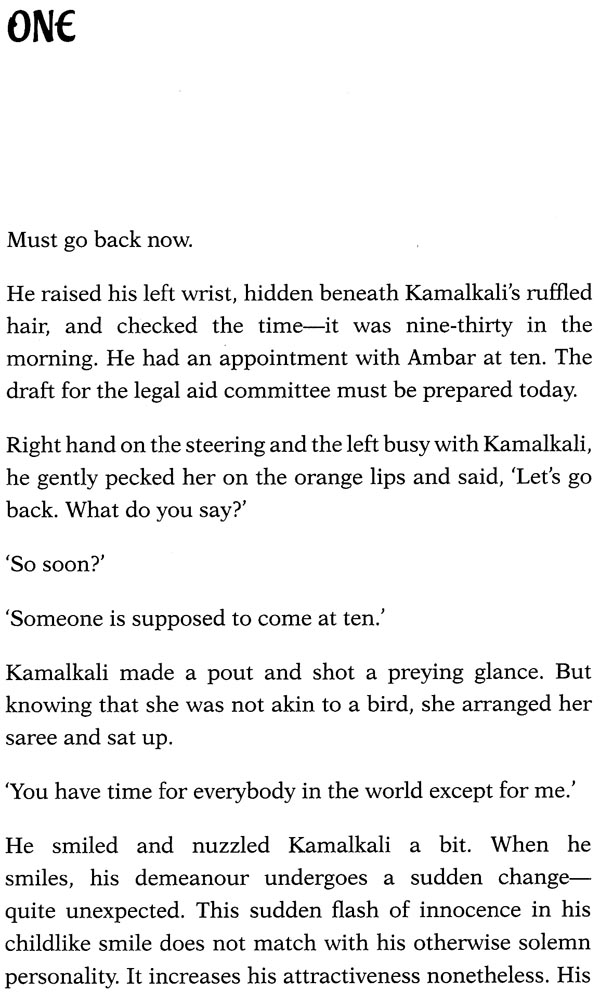 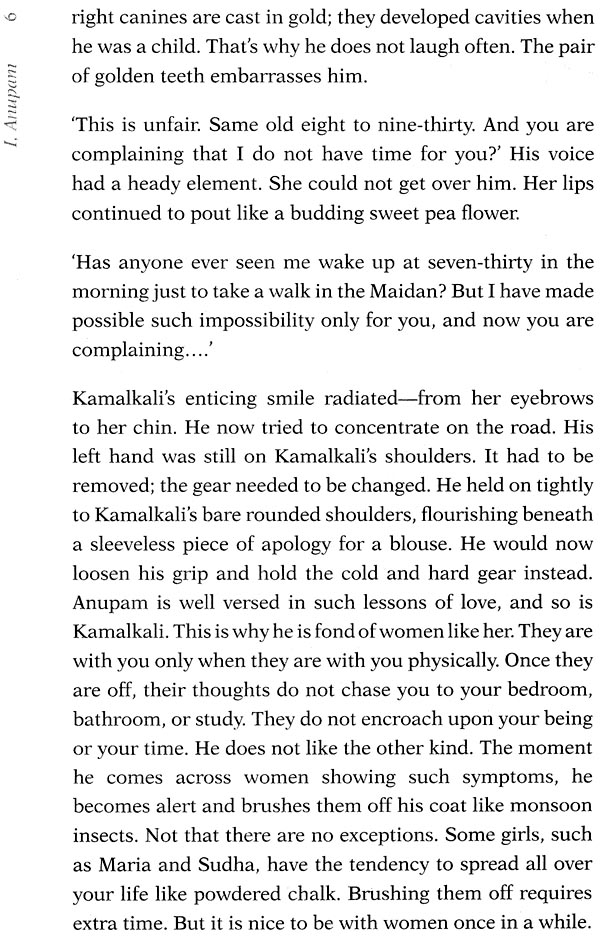 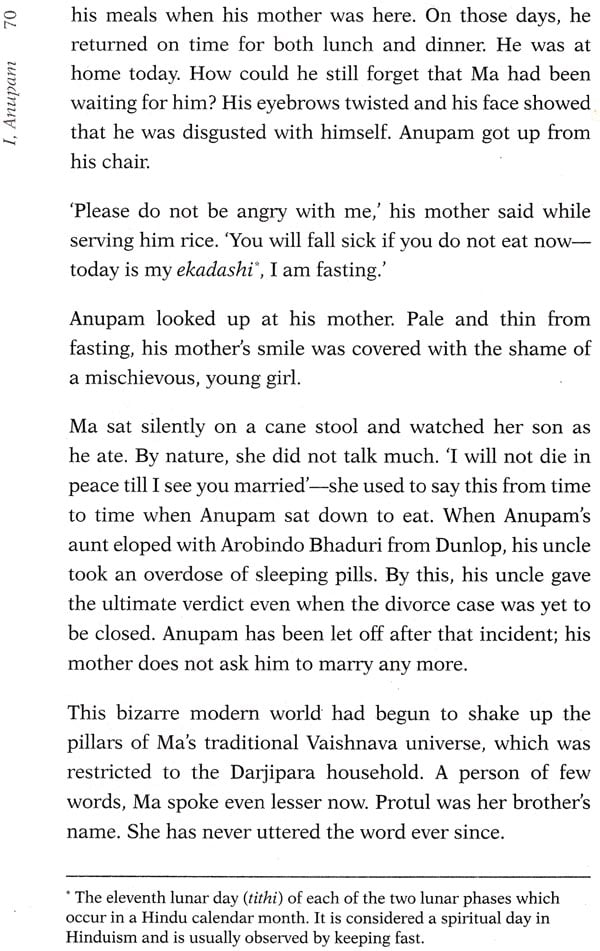 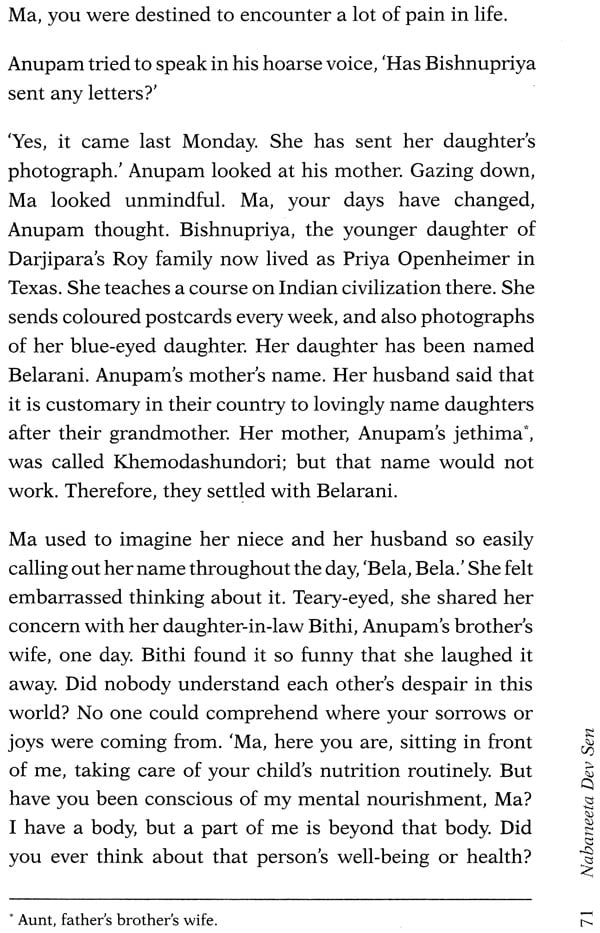 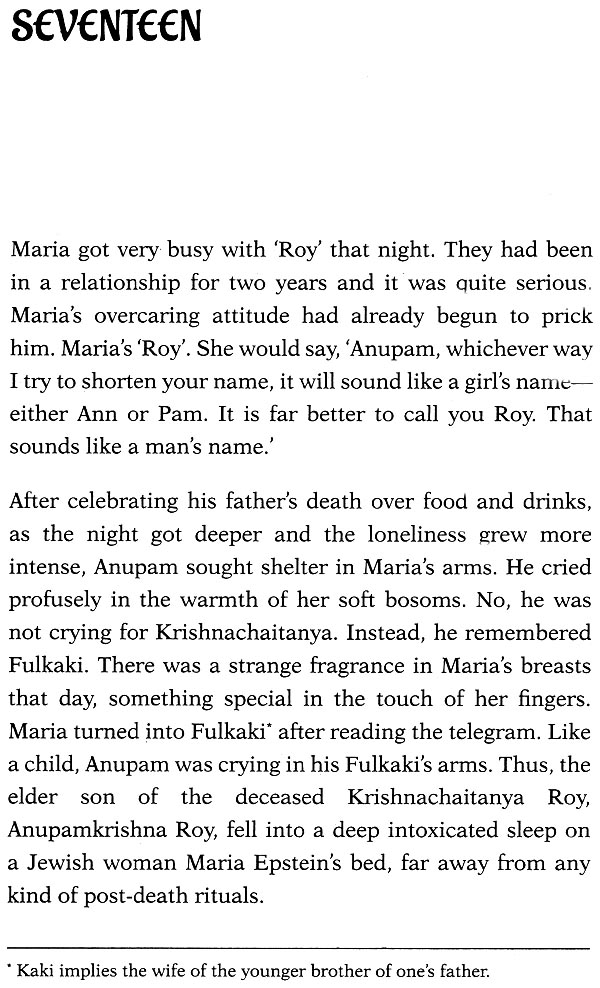 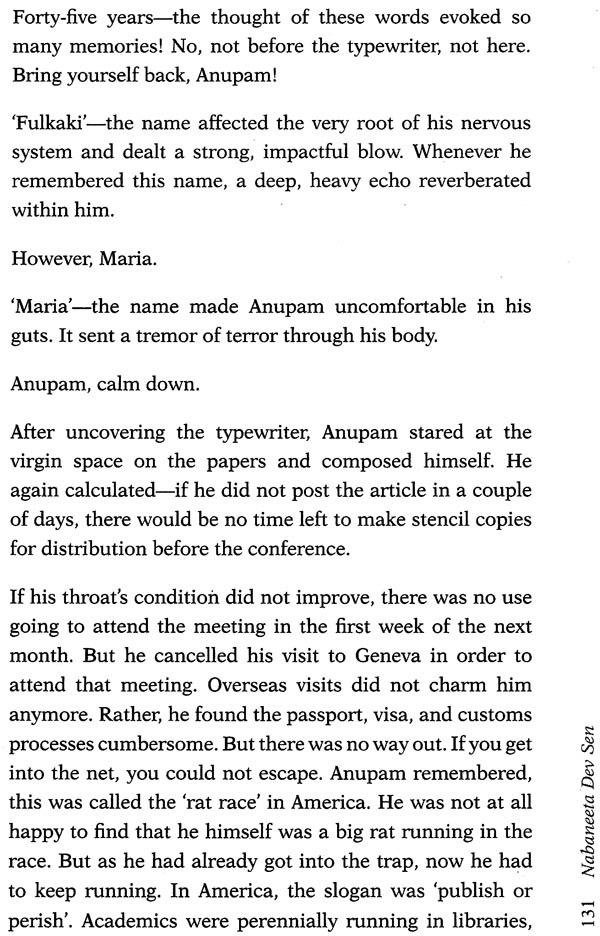 French Lover A Novel (The Explosive New Novel from the Best-Selling Author of Lajja)
By Taslima Nasrin, Translated from the Bengali by Sreejata Guha
$19.20
FREE Delivery
$24  (20% off) 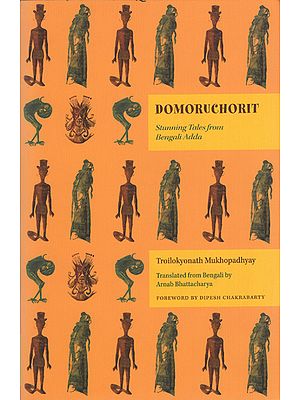 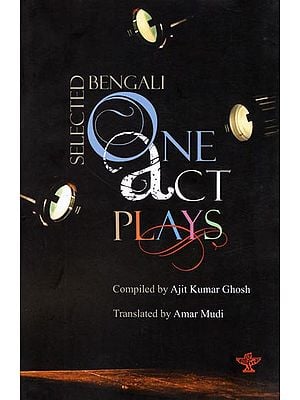 Gitanjali: Song Offerings (A Collection of Prose Translation Made by The Author Form the Original Bengali)
By W.B.Yeats
$15