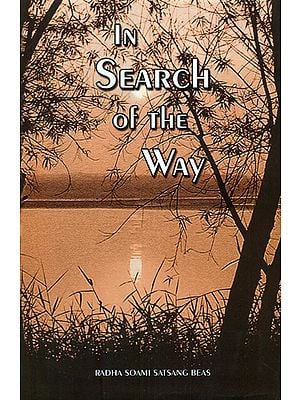 In Search of The Way

Preface to the Seventh Edition

Mrs Flora E. Wood, the Master's representative in Britain, was born and lived in India for many years and learned of the teachings of the saints as a young woman in the early 1940s.

She was initiated by Maharaj Sawan Singh Ji and had the unusual opportunity to experience a close, personal association with both her own Master and, in the 1960s, Maharaj Charan Singh Ji. Back in those days-the 1940s and the early '60s-there were relatively few satsang is in the West, compared with the thousands who have been initiated since then. And of that small number, only a handful were able to spend time at the Dera. This book gives a first-hand account of those times when Mrs Wood and a small group of companions spent considerable time with the Master in informal discussions of Sant Mat and shared with him many intimate moments. In conveying her experiences, Mrs Wood communicates not only the teachings of the saints but also a little of how the Masters teach their disciples through the example of their own purity and love for God.

Mrs Wood has slightly revised this edition and has added an epilogue placing her account in a spiritual context from the vantage point of some thirty-two years later. With the growth of the sangat all over the world, the intimacy of those earlier days is no longer possible. But we also know that the true intimacy occurs spiritually, when we meet our Master's Radiant Form inside. His physical form is a means to that end.

In this account of a disciple's personal association with her Master, we share her joy in his presence. It may remind us of the union we all seek with our own Master, and how to go about making that union a reality.

The river Beas, with its four companions-the rivers Jhelum, Chenab, Ravi and Sutlej-gives the Punjab its name (panch aab, five rivers) as a province of northern India. The Beas has held a significant place in the annals of India, both spiritually and politically. Early in the sixteenth century Guru Nanak, one of the greatest saints that India has produced, preached his message of Sant Mat, the Teachings of the Saints. Born at Talwandi, now known as Nankana Sahib, he settled and preached at Kartarpur Bedian, which lies on the west bank of river Ravi at a distance of about fifty miles from the present Radha Soami Colony on the bank of the river Beas, which will figure so largely in the following pages.

Over two hundred years before the birth of Christ, Alexander the Great, at the head of his hitherto victorious hosts, came to the banks of this waterway. Heavy clouds were gathering, and, before he could ford the shrunken stream, the monsoon broke in a great storm of lightning and rain, beating on the parched countryside and on the Himalayan heights nearby. The water from a thousand hills and streams filled the river basin and overflowed into the surrounding plain Alexander's tired foot soldiers could not move in the thick clay morass, and this, aggravated by their long-standing homesickness and discontent, led to mutiny. Alexander, that great conqueror, had been out generalled by a river-the Beas. He turned back and a year later died on his journey homeward.

On the banks of this same river in the last years of the nineteenth century, Baba Jaimal Singh, the disciple of a well-known and loved saint, Soami Ji of Agra, had chosen, after thirty-four years as a devoted follower of his Guru, to serve his novitiate of mastership. In those days the countryside was sparsely populated and farmed by widely spaced villages, whilst the area around the river itself was a wilderness of scrub broken up by clefts of eroded clay. Undisturbed, he sat meditating for long hours at a time, as do all true Masters before taking up their great responsibilities. In the tree above him, he had secreted a bundle of chapatis and at long intervals he would arise and, taking one of the sun-dried unleavened cakes, would soak it in water, eat it and return at once to his devotions. It is said that he foresaw this spot becoming the nucleus of a spiritual activity which would radiate across the world.

He built a rough shelter from the rain and it was not long before he had a growing band of disciples. A well was sunk and buildings commenced in a modest way. The colony we know had started its course.

Subsequent to this, his successor Baba Sawan Singh Ji, after his accession to mastership, improved the colony to house the ever-growing number of his devotees. At his death in 1948,.Sardar Bahadur Jagat Singh Ji, who followed him, and later Maharaj Charan Singh Ji, continued to alter and enlarge the existing site to cater to the periodic influx of literally thousands of disciples who come for instruction in Sant Mat-the philosophy they teach.

During my last visit to the colony, the idea occurred to me that a record written at the time and whilst events were fresh in the mind, might be of interest to the other British and Indian members of our party from England Other satsangis who had not visited Beas might also share with us, vicariously, the blissful days we spent in our benign Master's company.

Since that time it was suggested that I enlarge this account to include earlier reminiscences: of how I met the Great Master, Maharaj Sawan Singh Ji, who initiated me; of how I was attracted by his teaching; and of the Dera in the days when I first studied Sant Mat.

The observations in the following pages are naturally inadequate reactions, of a purely personal nature, to rare and precious moments in the company of our beloved Satgurus Here I am reminded of a story about a little boy who, in the garden of his cottage home, was playing with an old copper jug. It was a brilliant spring morning, fragrant and dewy, full of vital colour and sound, the drone of insects and the wild sweetness of bird song He sat for a long moment with a singing heart gazing into the sun-filled golden depths of his jug and thought with the unformulated loving thoughts of childhood, of his mother lying ill in the cottage in a comparatively dark room, and his heart suddenly ached to be able to convey some of the peace and beauty of the garden to her, for her comfort. He lay in the grass and thought: "If I leave the jug with its lid open for a little while, it will be full to the brim with sunlight." After some time he closed the lid and carried it carefully indoors to his mother and said: "I've brought you in some sunshine." But when he opened the jug, all was dark and cold within it, and sadness filled his heart.

Please give me your indulgence if my jug seems empty and inadequate. 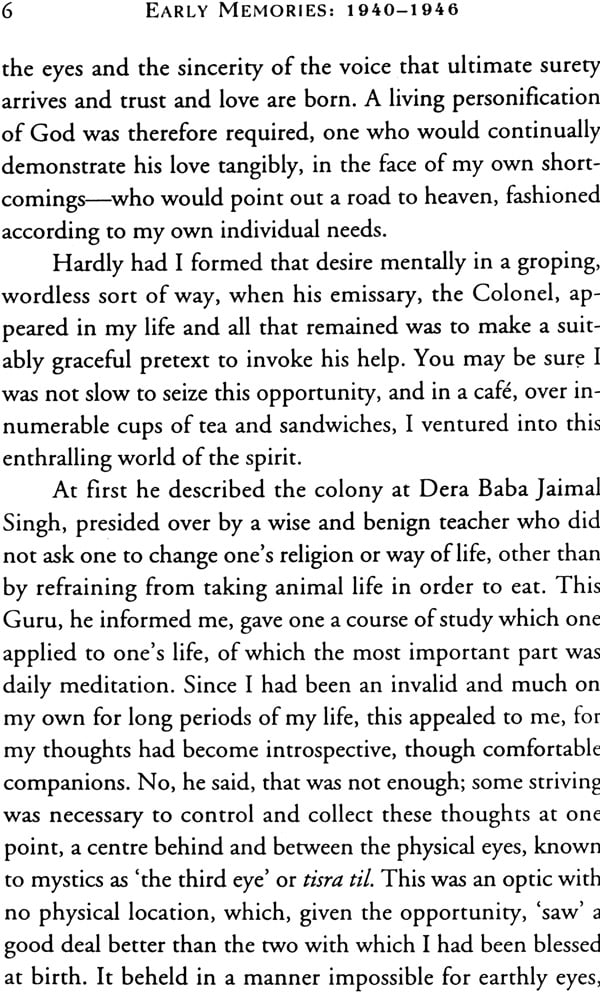 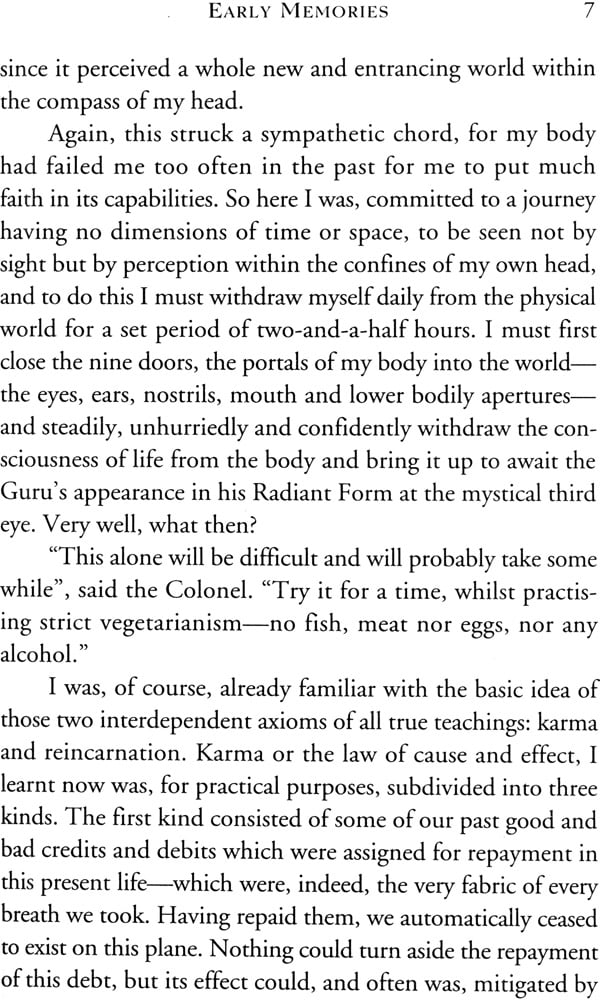 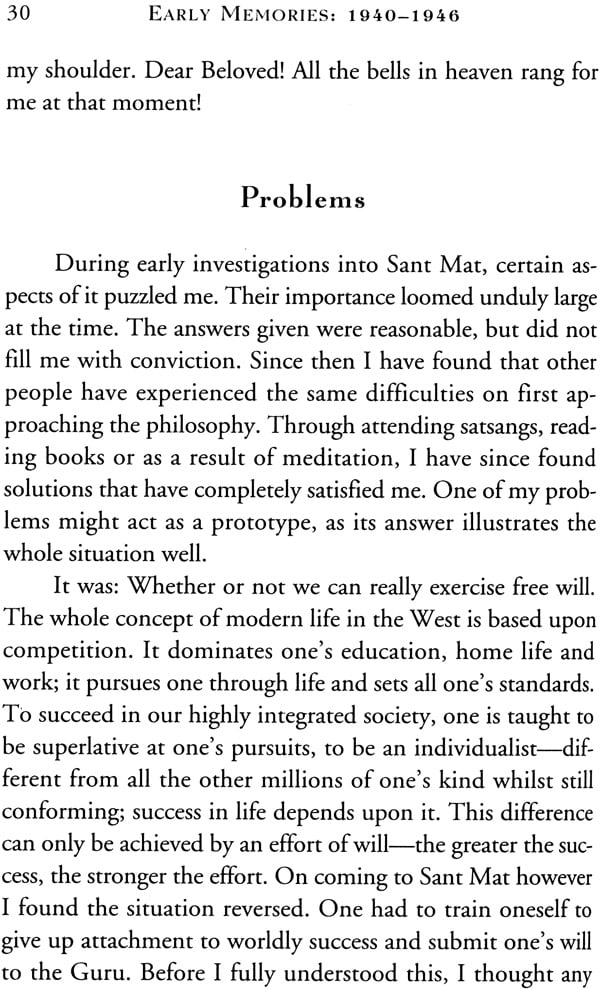 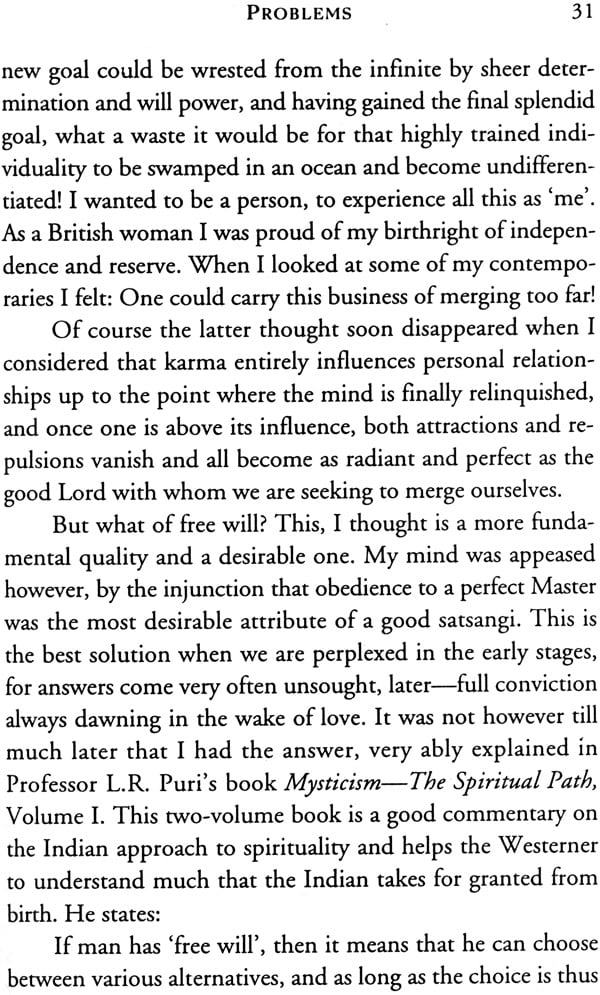 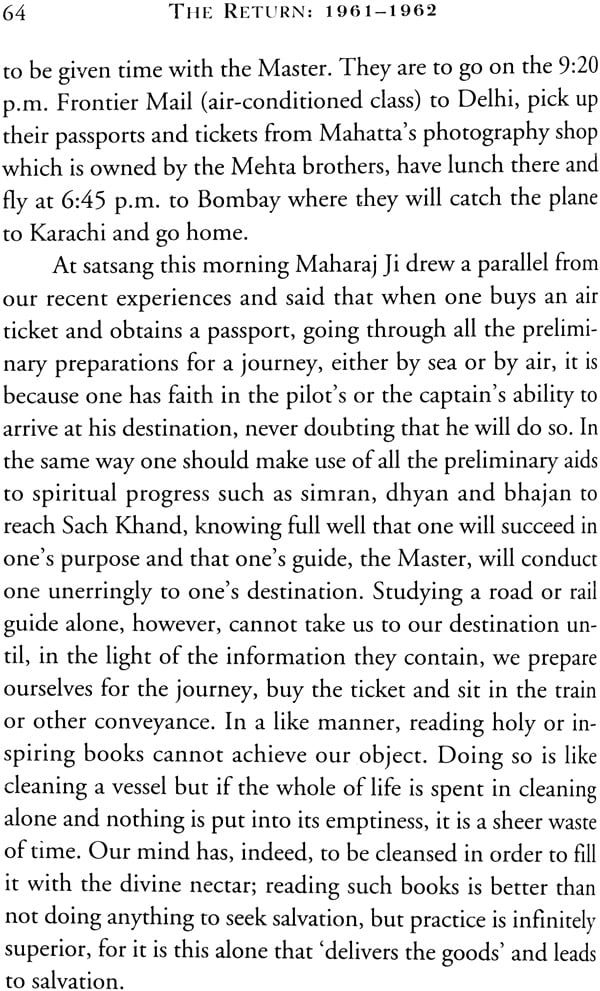 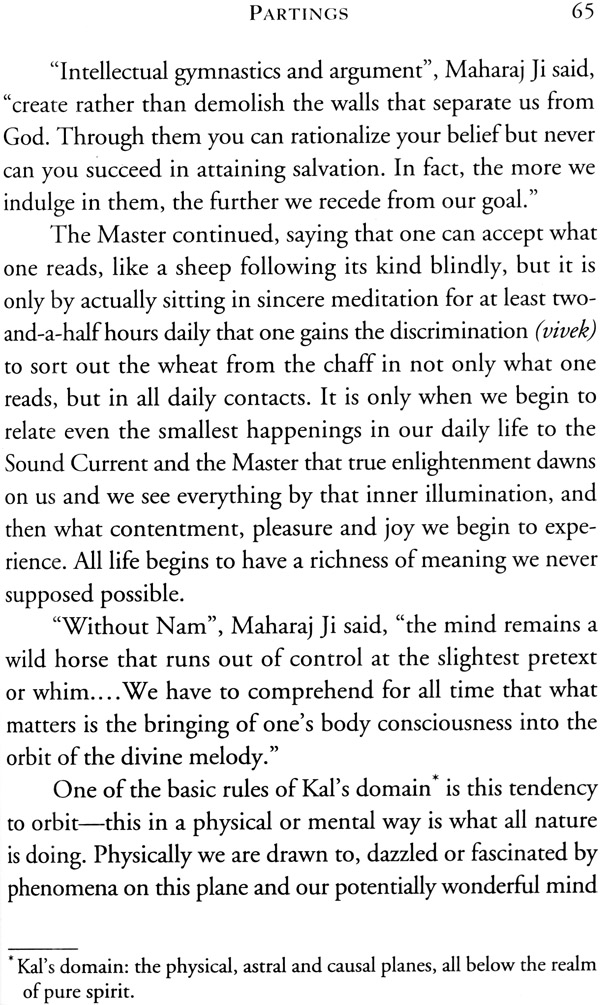 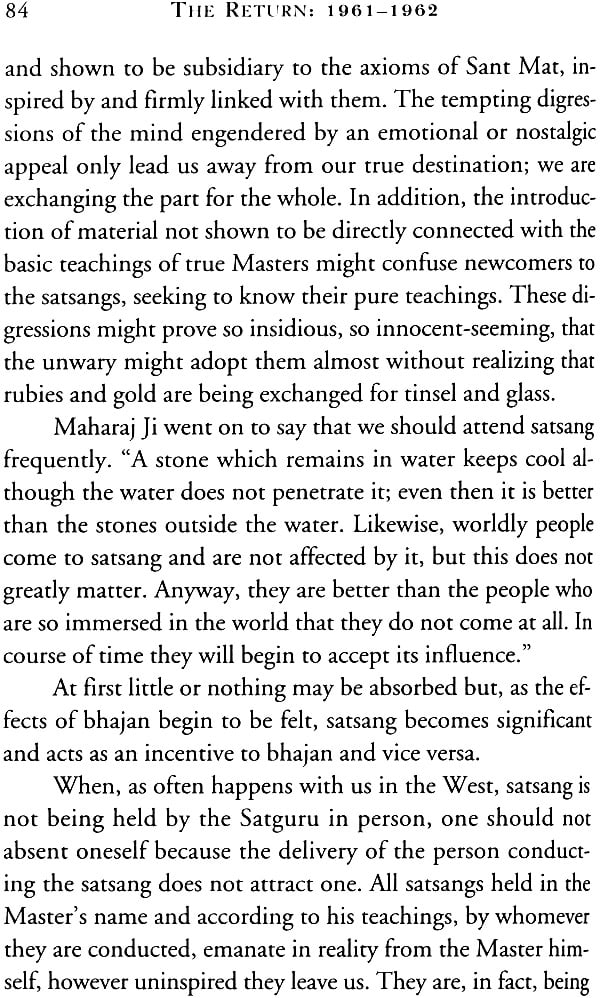 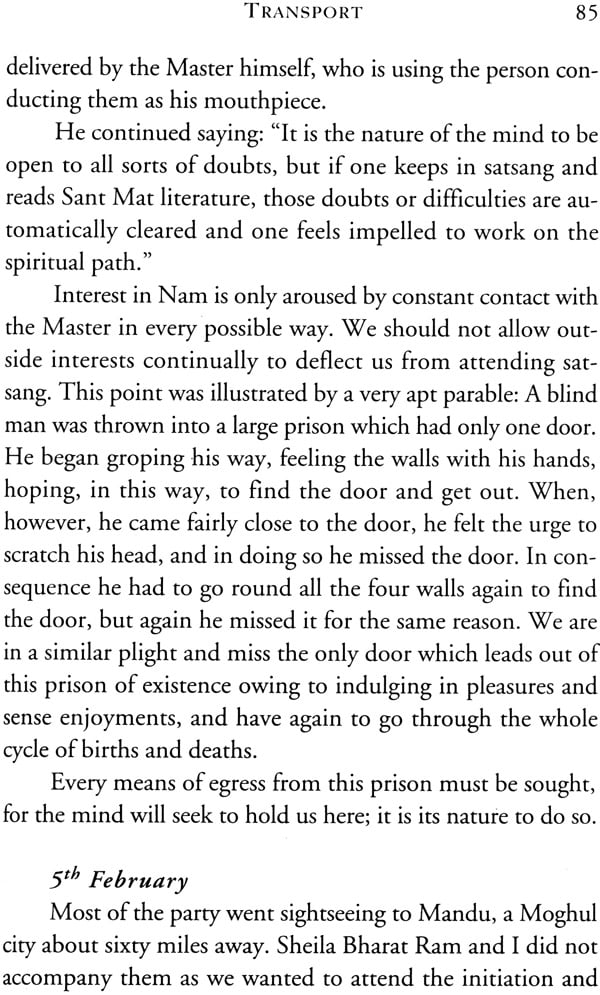 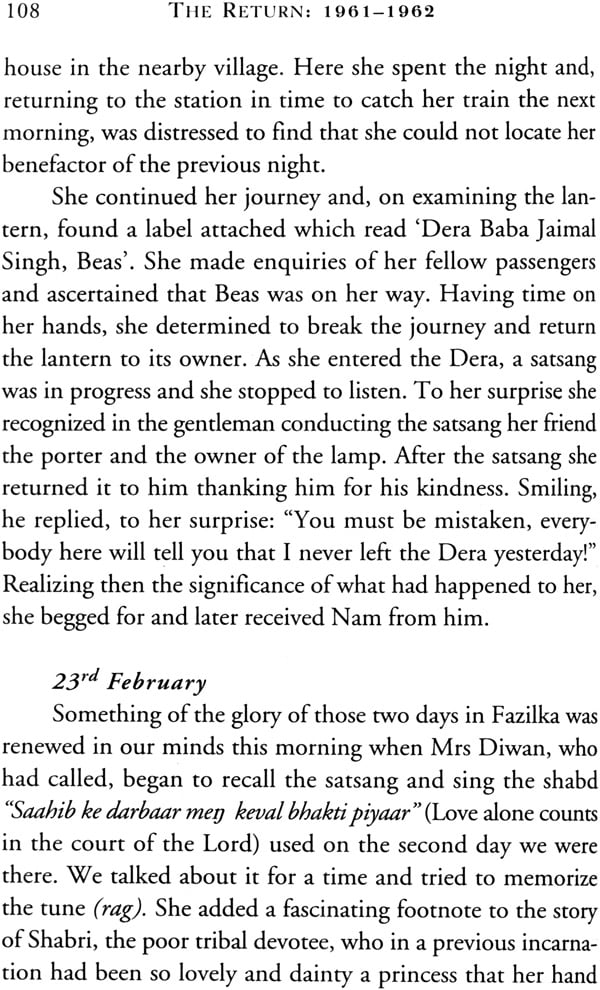 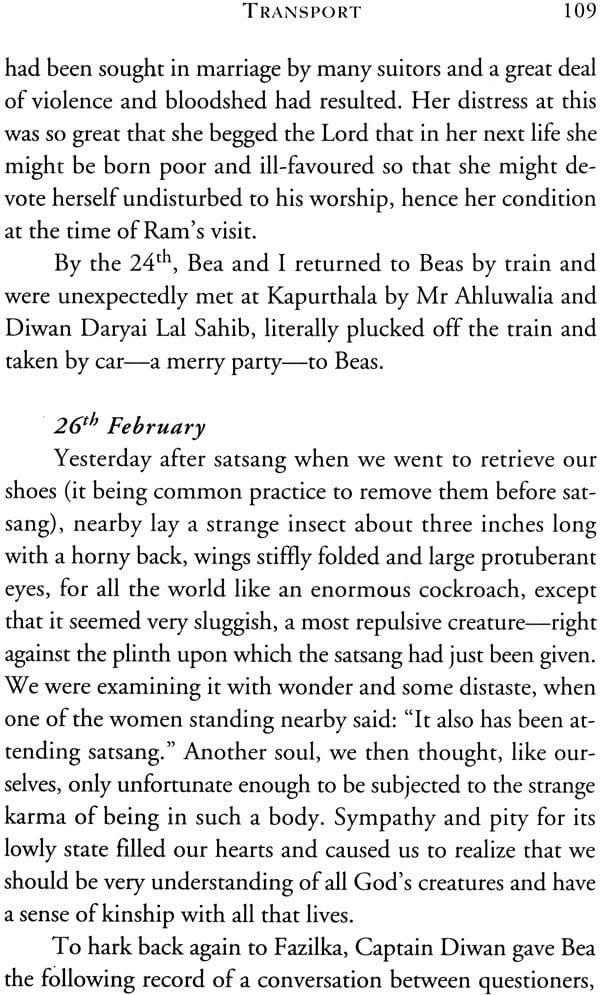 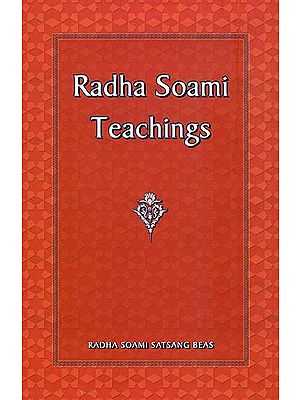 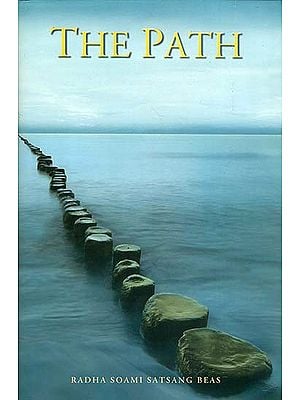 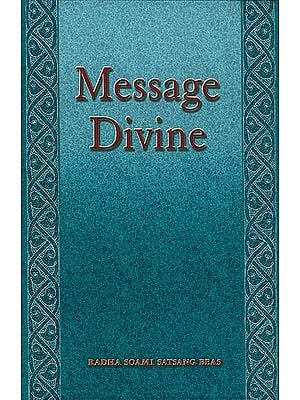 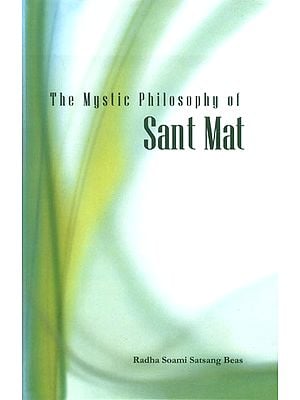 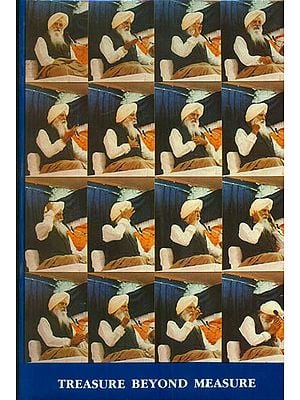 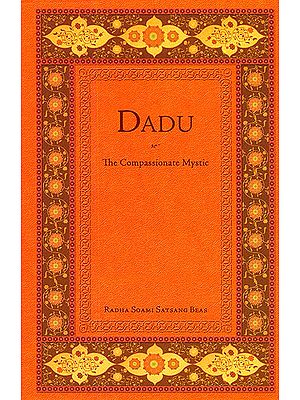 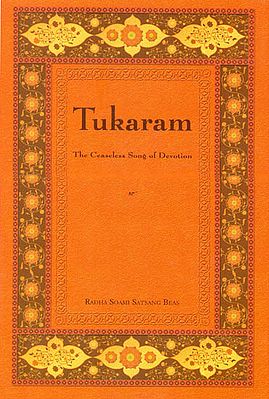 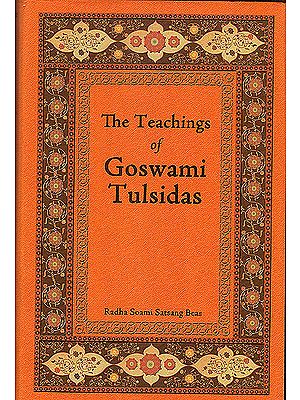 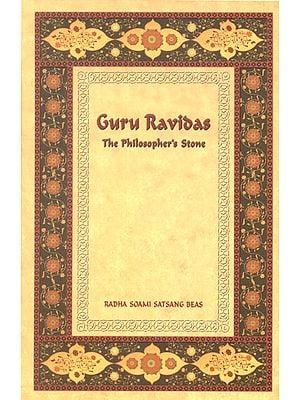 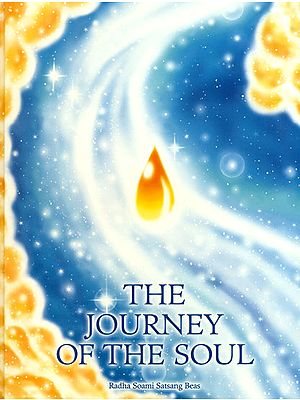 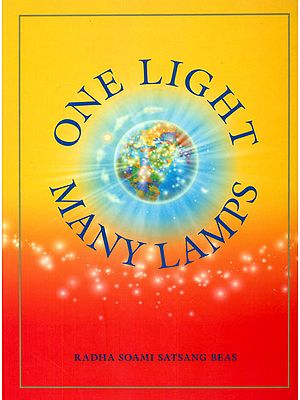 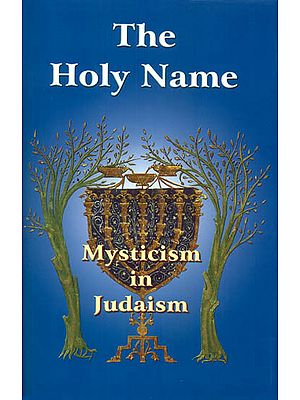 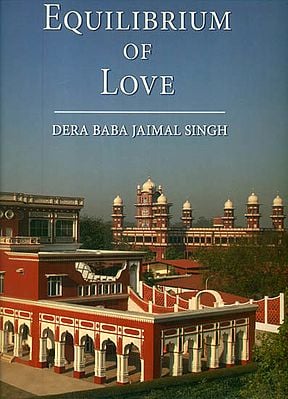 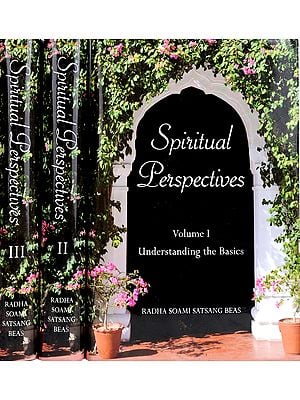