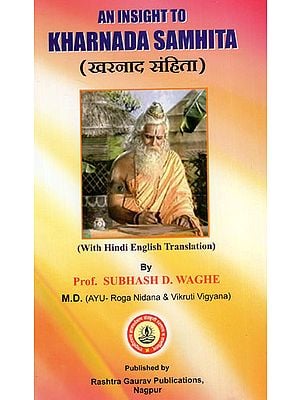 $13.00
Notify me when this item is available
Save to Wishlist Send as E-card Share by Email
About The Author

Born on 26th January 1974, Dr. Subhash Waghe had done his graduation from Government Ayurvedic College, Nagpur and post graduation in Rognidana from Shree Ayurved College, Nagpur. Presently he is professor in department of Rognidana & V. V. He had worked as resident medical officer at various hospitals. He had presented research papers in various national and international seminars and conferences. He had also delivered lectures as lead and guest speaker at various institutes and conferences. He is the author of famous books titled "Dr. Waghe's Innovative Approach To Differential Diagnosis In Ayurveda" and "Dr. Waghe's Integrated Approach To Clinical Methods In Ayurveda" which are highly appreciated by learned ayurvedic community and remains one of the highly popular book in the Ayurvedic medical field.

`Kharnada Samhita' is a treatise by acharya `Kharanada' on `Kaya Chikitsa' (Internal Medicine). Many ayurvedic commentators like Bhattar Harichandra, Chakrapani, Chandrat, Arundutta, Hemadri had quoted the views of acharya `kharnada' in their respective commentaries. But no much information is available about the acharya `Kharanada' He is also called as `Kharan' by Hemadri. It was in practice from early 4th century AD to 17th century AD.

Acharya `Kharanada' is the first to mention that in newly developed fever the tanghan' (fasting) should be carried out for 6 days only. And from 7th day the palliative 'Pachana' and other measures should be undertaken.

Acharya `Kharanada' shares the views of Charaka that the Teja (fire element) present in Rukshata' (dryness) increases the heat in the body. Hence after the fever is over (Jwara Moksha), one should give unctous 'ghee' as therapeutic measure.

However this master work is unavailable today. It is our duty to restore such ancient and important samhita. This book is an attempt in that direction.

Any of the ayurvedic researcher if ever succeeds in getting the original "Kharnad" Samhita' based on this little attempt of ours, the aim of bringing this book will largly be accomplished. 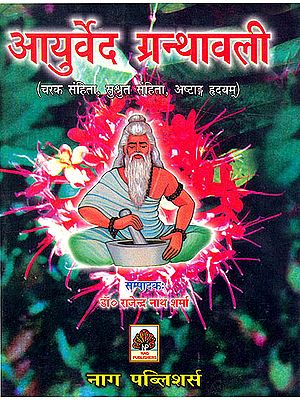 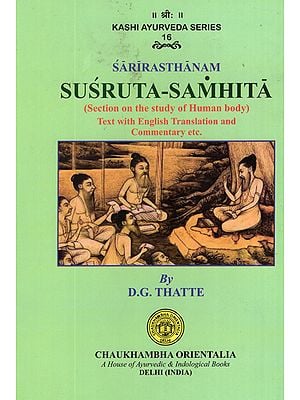 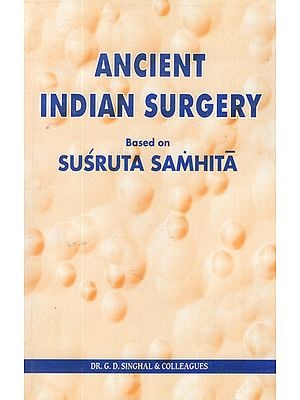 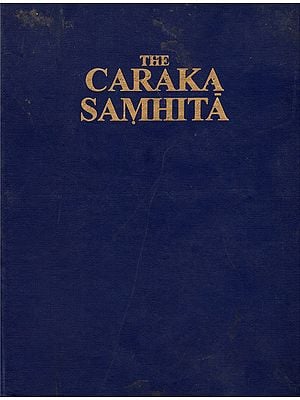 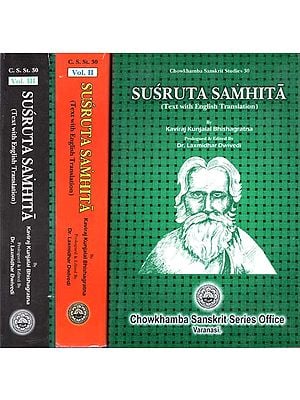 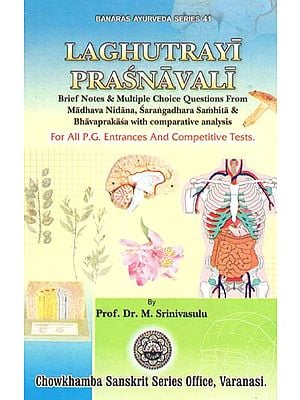 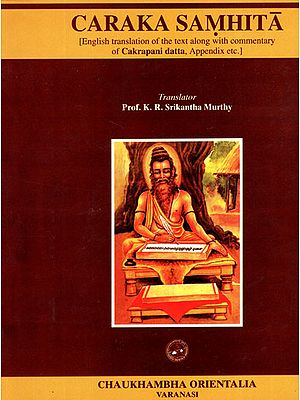 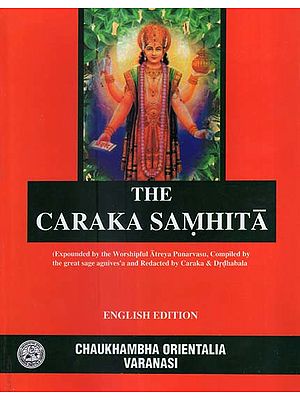 The Caraka Samhita (Expounder by the Worshipful Atreya Punarvasu, Compiled by the Great Sage Agniveda and Redacted by Caraka & Drdhabala)
10.00 X 7.50 inch
$62.00 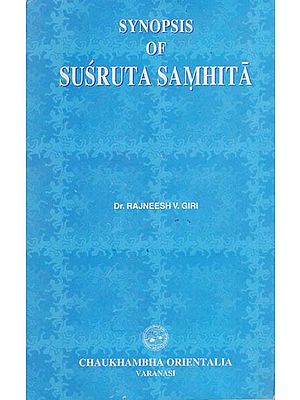 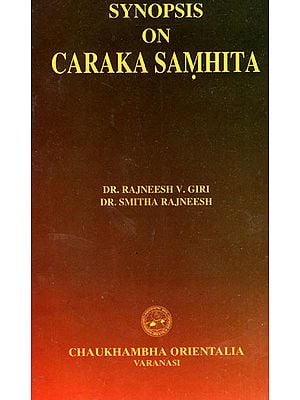 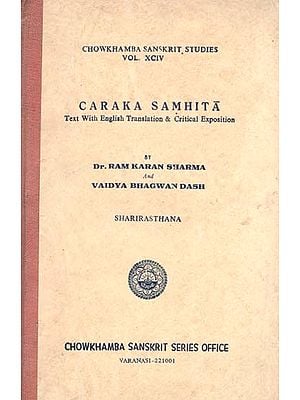 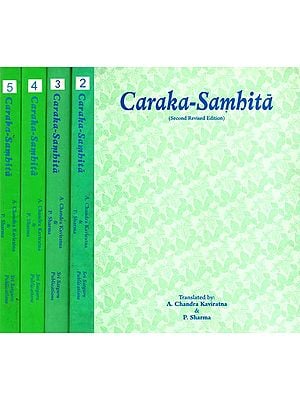