Jainism is an indigenous religion and philosophy which originated and developed with a profound progressive attitude and judicious understanding of special conductive and ethical requirements and Philosophical indispensable necessities of the time. The Tirthankaras, Kulakaras and their loyal followers, believers and thinkers have been valuably contributing much to the evolution of Indian Culture in all significant fields of Literature since its inception.

The book "JAINISM AND MAHAVIRA" consists of two chapters, one on Jainism and the other one on Mahavira. Dr. Jain, an eminent scholar of Jainism. Buddhism and Indian History and Culture has dealt here with the historical and cultural background of Jainism with a comparative perspective. It is a work of major importance that offers a deeper apprehension of non-violence and humanity in all its complexity and illuminates a new awakening of ecumenical consciousness.

Dr. Jain has widely travelled in India and abroad and delivered lectures in different Universities, Institutions and Assembly of World Religions held at New York, Florida, San Francisco, Delhi etc. He has to his credit over a score of books in both Hindi and English on Literature, Art, Jainism., Buddhism and on Sanskrit, Pali, Prakrit and Apabhramsa works. 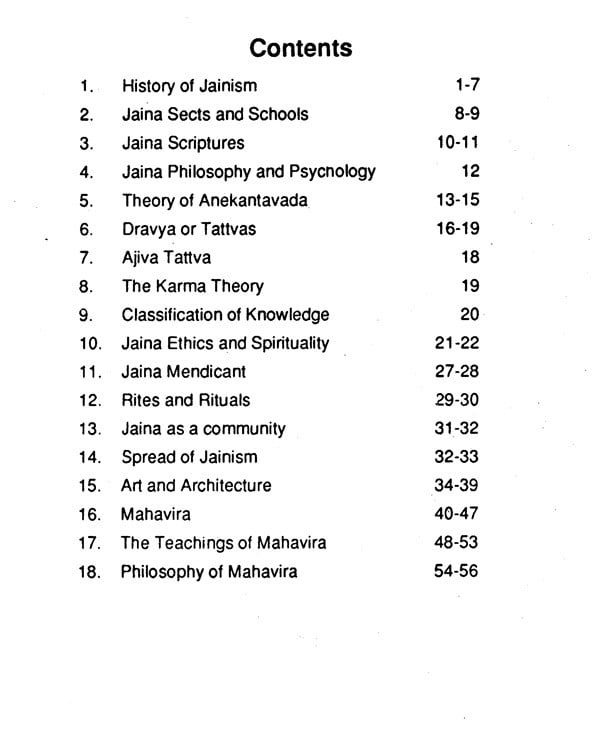 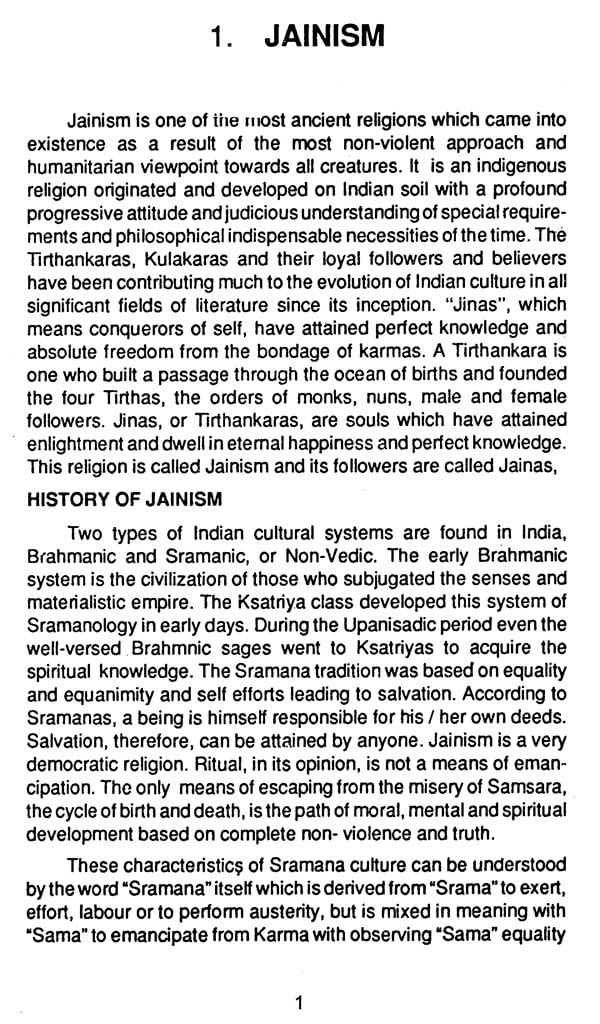 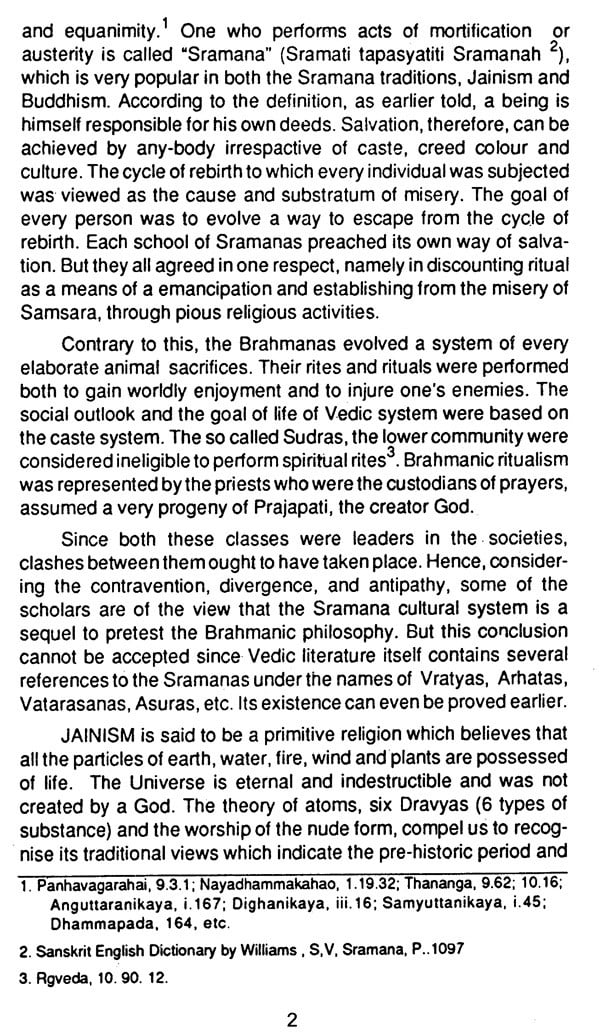 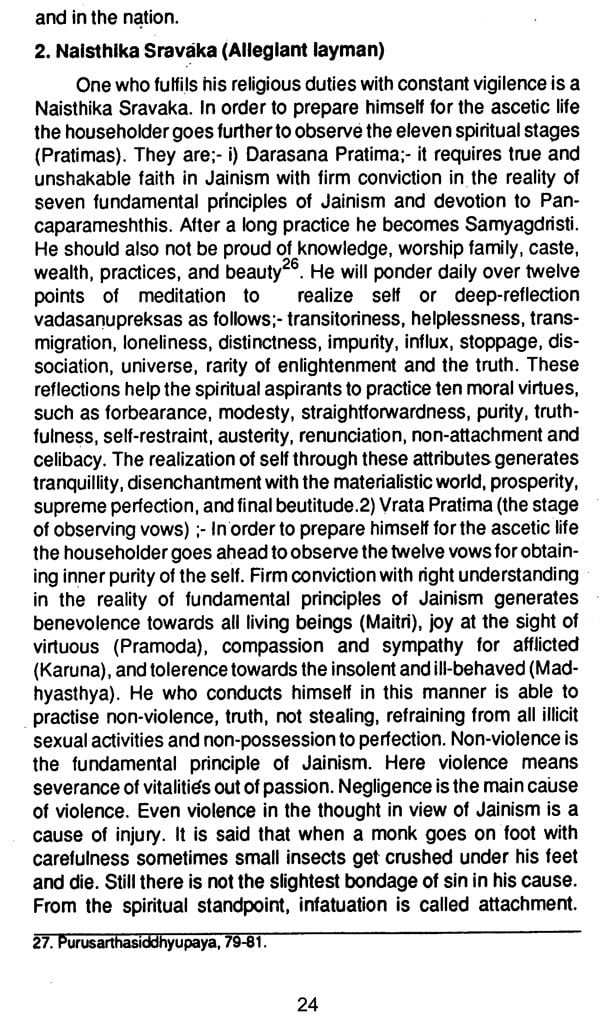 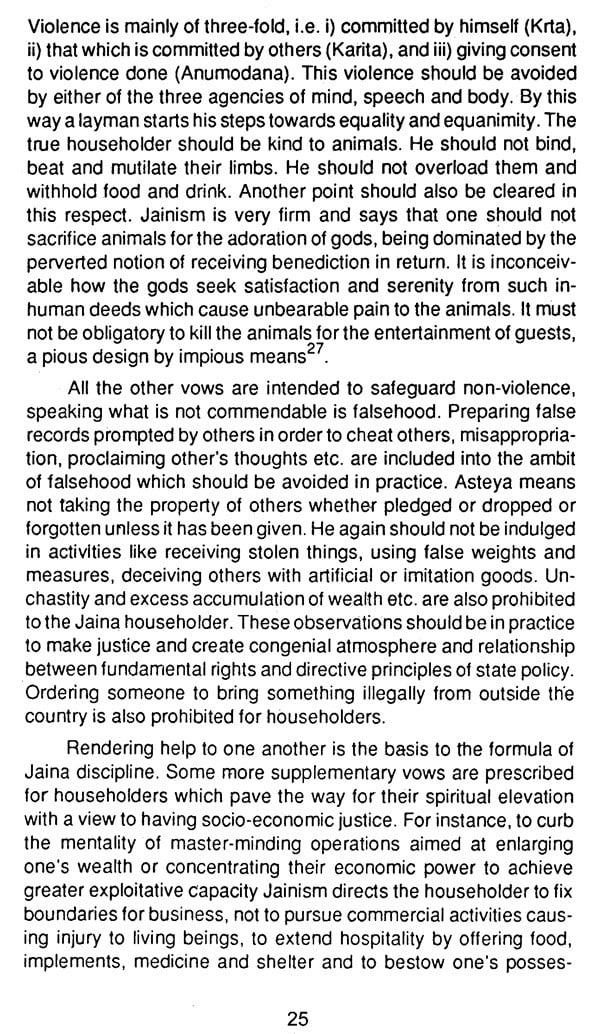 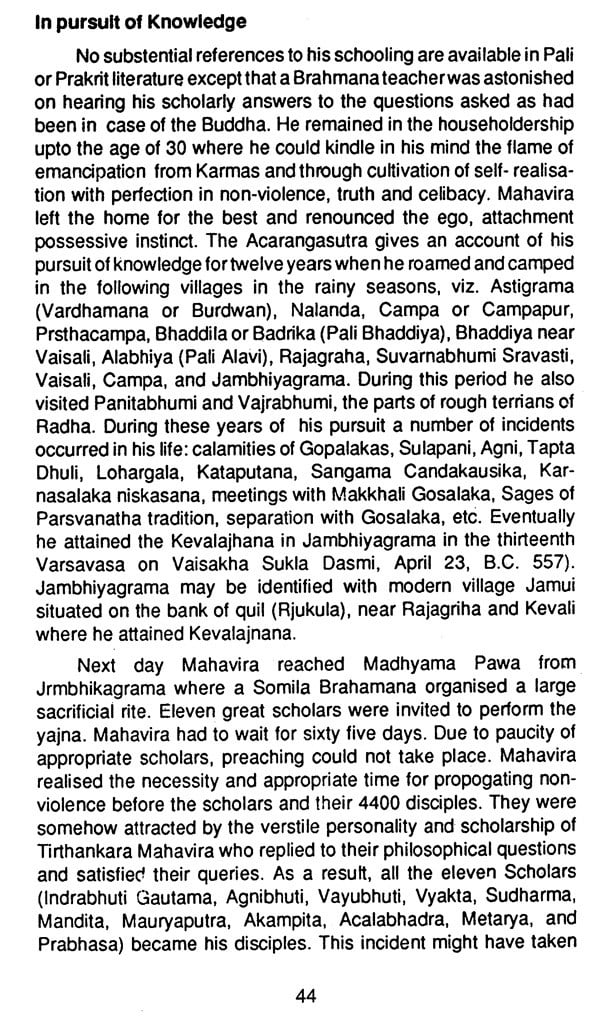 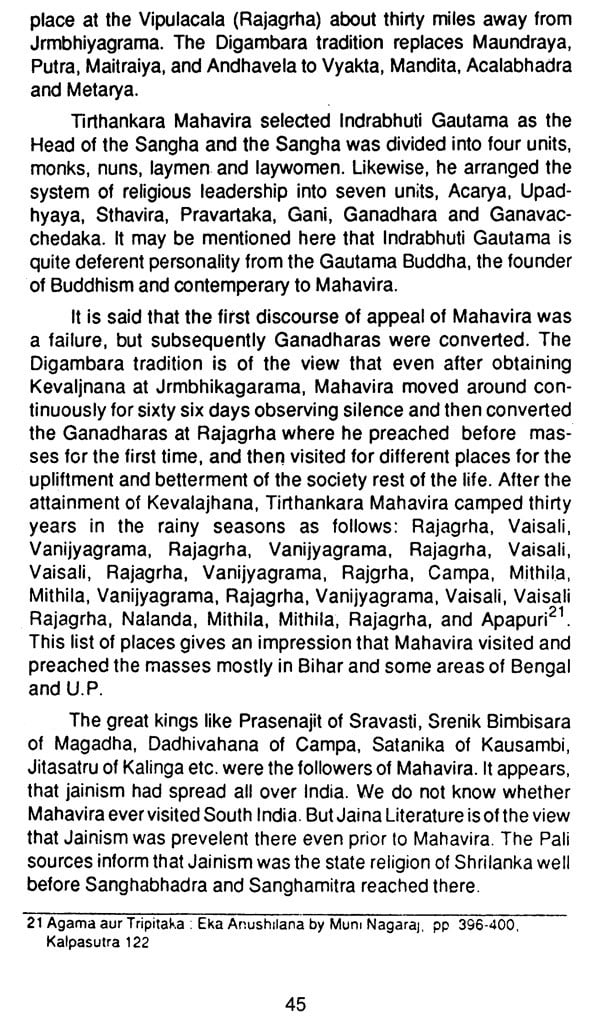