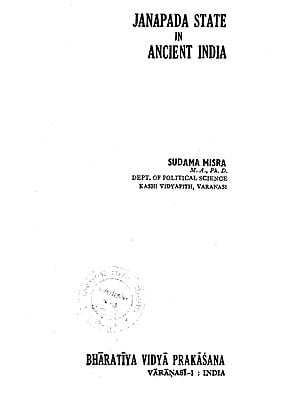 Janapada State in Ancient India (An Old and Rare Book)

$39
Quantity
Notify me when this item is available
Foreword

The period of Janapada States in Indian history was essentially a link between the Jana and the Imperial polities. Whereas the Janas were mobile communities without serious attachment to fixed territories, the Empires had well-defined geographical boundaries. The Janapada States were necessarily territorial but their boundaries could not be settled for a long time due to regular internecine conflicts among them. The pattern of organization of their polity and society kept changing in response to the dynamic dimensions of contemporary economic life. Up till now the historians have often presented only a glimpse of this age as an introduction to the stability and certainty of the Imperial period. The present treatise as such, is a praiseworthy attempt to present a comprehensive and systematic account of the Social organization and Political set-up of the Janapadas. The comparison of the Pre-Mauryan Janapada States with the City States in ancient Greece also forms part of this study.

The study of the Janapada states in ancient India reveals to us the basic norms of Indian Social and political life admitting of diversities but having an undercurrent of unity. These norms have shown a remarkable capacity for resistance with power of adaptability to the change of times. The social structure has all the time influenced and moulded the political set-up. The knowledge of the basic norms of traditional Indian social and political life therefore, is of immense value to the social and political architects of modern India, as it will serve as beacon's light in the bewildering confusion of modern technological civilisation.

In course of planning the treatise the author has used the Vedic Literature, the earlier Jain and Buddhist literature, the Astadhyayi, the Dharmastras, the Epics of the Ramayana and the Mahabharata, the Pur5nas, the technical literature of the Arthasastra and the Nitisastra, the Greek accounts and the Indian Epigraphic records as sources. The author has succeeded in collecting materials concerning the Janapadas from various sources and presenting them before the readers in a readable form. The language of the book is marked by clarity and.. restraint. The statements have been supported by relevant references and foot-notes which have enhanced the merit of the work. It is hopped the work will be well received by scholars.

The present treatise is an attempt to discuss and bring to light the various aspects of the Pre-Mauryan state in ancient India, which is popularly termed as Janapada state. The value of such an undertaking to ancient Indian polity, history and culture can hardly be overestimated, because the Pre-Maur) an history of India is shrowded in mystery, inspite of the voluminous literary evidence of the period being available to us in the shape of the Vedic literature, the great epics of the Ramayana and the Mahabharata, the Dharmasastras. the grammatical literature of Yaska and Parini and the early canoncial literature of the Jainas and the Buddhists, The Subject of the Janapada state in ancient India was originally suggested to me by my learned teacher Dr. V. S. Agrawala, M. A., D. Litt., Professor of Art and Architecture Banaras Hindu University. The thesis on the Subject was submitted by me for the degree of Doctor of Philosophy in Political Science in the Agra University. The book substantially represents the thesis approved for the Ph.D. degree by the Agra University with such necessary amendments and alterations as were suggested by well wishes and accepted by me.

Indologists have laboured hard to bring out sequential versions of ancient Indian political history. Chronological data in the modern technical sense of the term being almost absent, they have had to be satisfied with important historical trends and events. Politically viewed these studies have hardly touched the problem of evolution of statehood and statecraft in ancient India. We know about Manu and Kautilya and laud them for their intelligent treatises, but more important and interesting are the bases on which they thrive and from which they draw their inspiration. Even a cursory glance at the vast panorama of ancient Indian Literature with a view to ascertain-ing the evolution of statehood reveals that prior to the emergence of the Mauryan empire, India had a number of small states, varying in size and population and content with their own ways of life and habits. These small states had been preceded by mobile bands of people with widely different dialects, life and religious customs. Politically therefore, the tribal polity gave place to the polity of small states, which in turn evolved into the imperial polity of the Mauryas.

The present book embodies the following original discussions and observations :

(iv) Large-scale experimentation in the field of polity and governance in the Janapada period. (v) Janapada state, an ideal example of welfare state, where the people were ardently attached to their Janapada and the rulers looked to their welfare.

(vii) The Janapada period was unparalleled with regard to the flowering of national genius in all walks of life.

(viii) The Janapada life contributed to strong regionalism based on political, social, linguistic and cultural grounds which caused the ruin of the Janapada states and has throughout Indian history been detrimental of the cause of Indian Unity.

(ix) The fall of the Janapada states has been the paramount cause of the loss of creativity in India, because creativity requires free experimentation in various fields which is not possible in imperial monarchical states of vaster dimensions.

(x) Comparison of the Indian Janapada with the Greek City, bringing to light the similarity of the spirit of organisation of human beings inhabiting different parts of the world. It also portrages the strength or m weakness of their ideals, institutions and modes of life due to natural environments.

(xi) Immense value of the intelligent application of the traditional norms of Indian life to the solution of numerous internal problems of the country and projecting its powerful image in international life.

I owe an immense debt of gratitude to my teacher late Dr. R. B. Pandey, Vice Chancellor of the Jubbalpore University and my guide Dr. G. D. Srivastava, Professor of Political Science K. N. Govt. College, Gyanpur, Varanasi for their valuable suggestions and help in the Completion of this work. I am greatly indelited to Dr. A. D. Pant, M. A. D. Litt., Professor of Political Science, Allahabad University for his constant advice and affectionate treatment. His foreword is a source of encouragement and satisfaction to me. I am grateful to my friends Dr. V. N. Pathak, Dr. R. S. Bhattacharya and Dr. H. N. Tripathi for their help and encouragement in this enterprise.

My obligations are due to the Indian Council of Social science Research, New Delhi for their financial assistance in the publication of this book. Messrs Bharatiya Vidya Prakashan, Varanasi deserve my thanks for their kindness in readily publishing this book inspite of the scarcity of paper and related difficulties of printing and publication. I accept full responsibility for all the facts stated, opinions expressed or conclusions reached in this work. Suggestions for the improvement of the book will be thank-fully accepted. 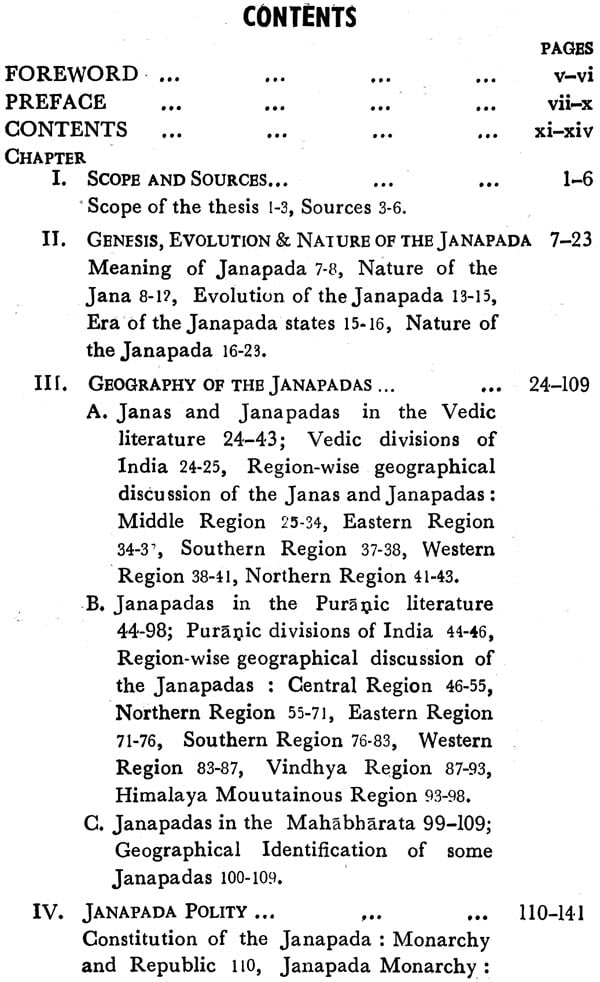 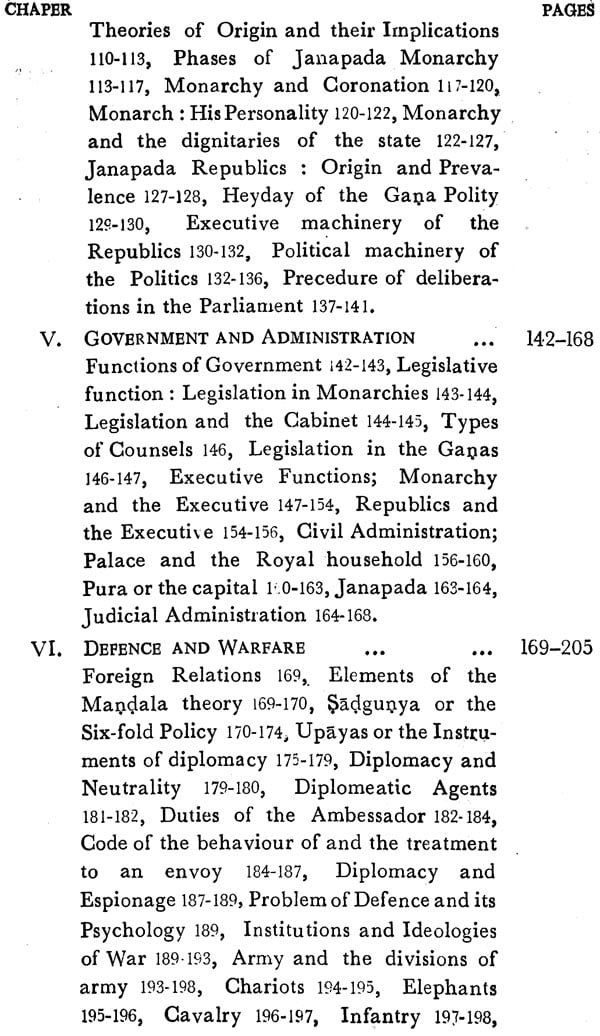 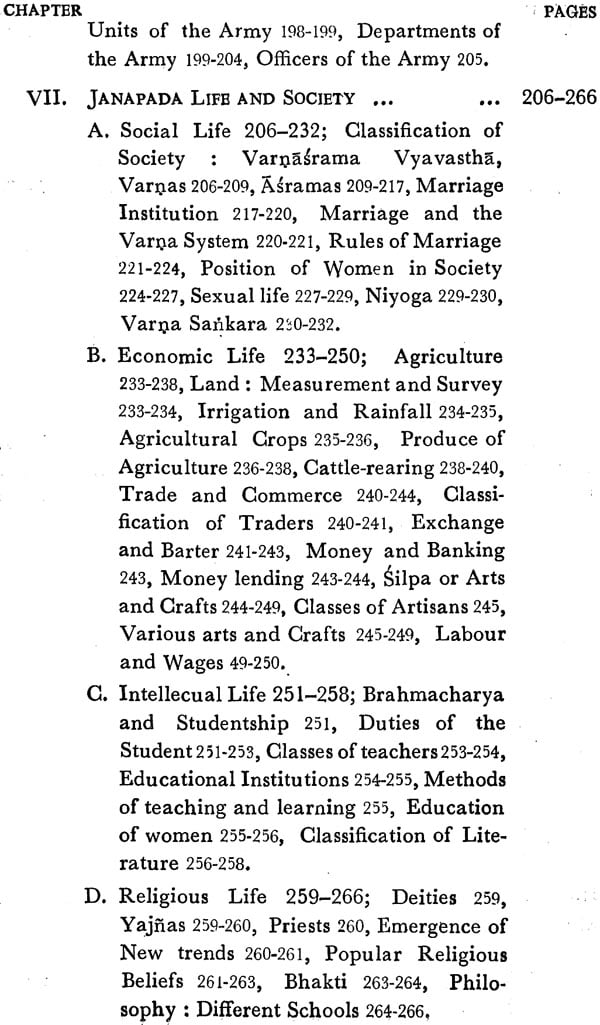 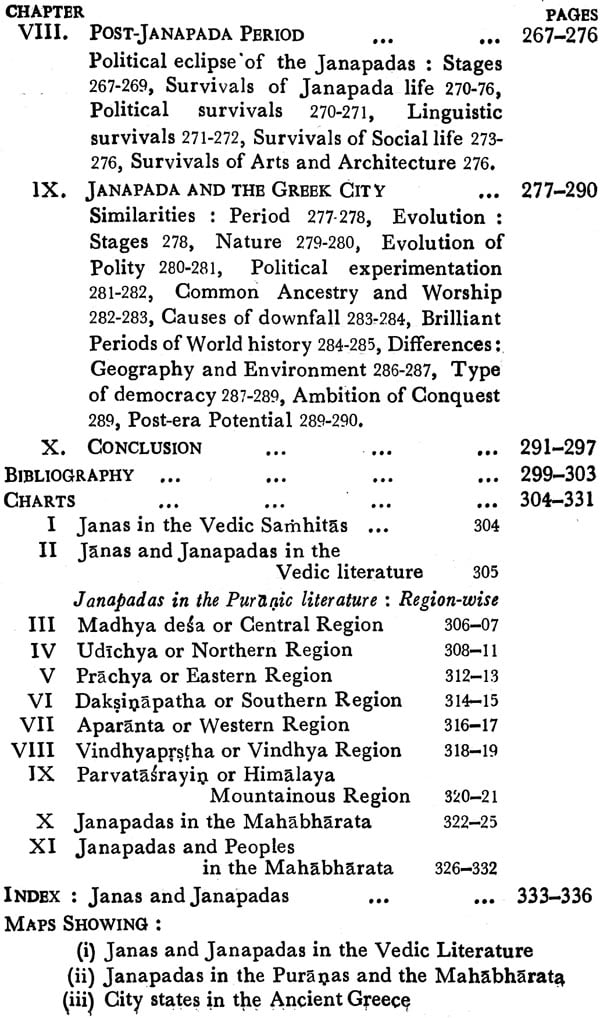 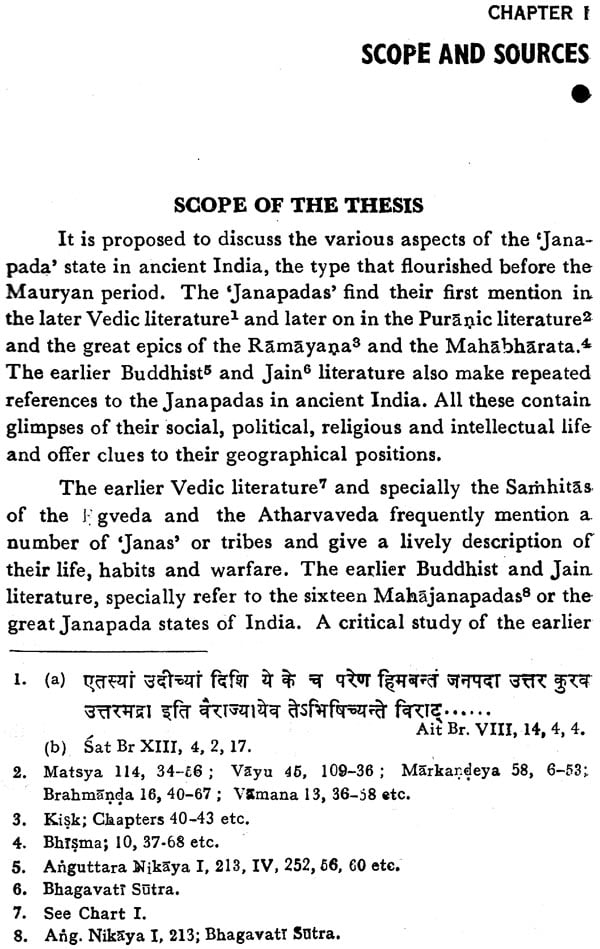 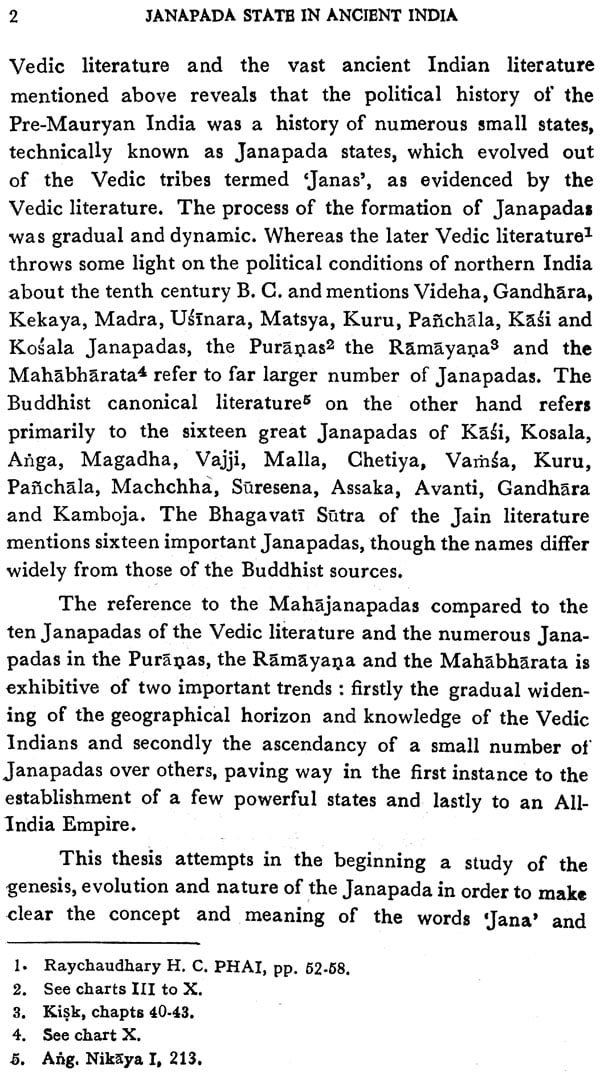 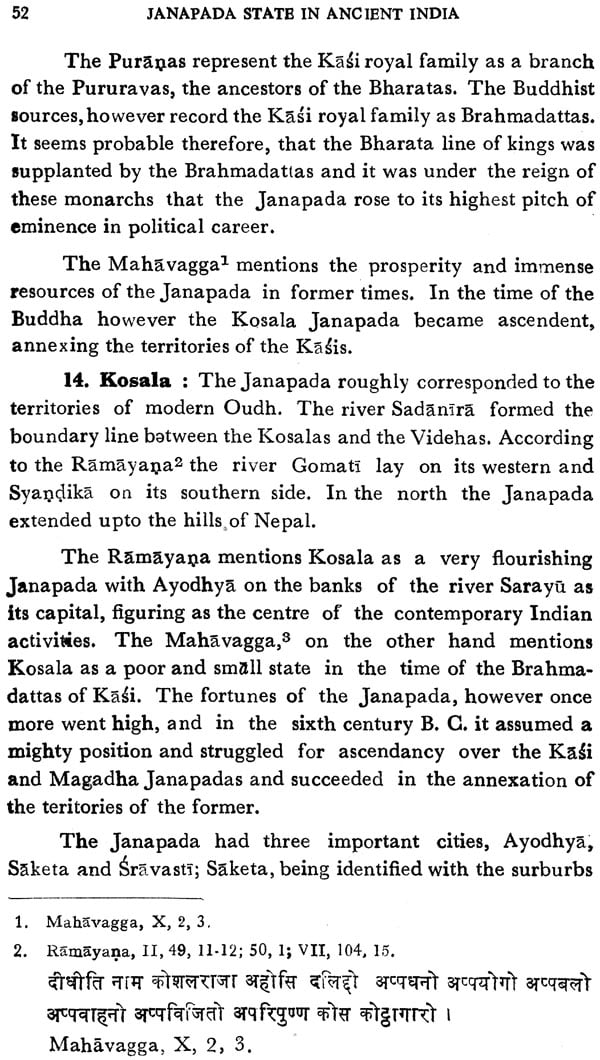 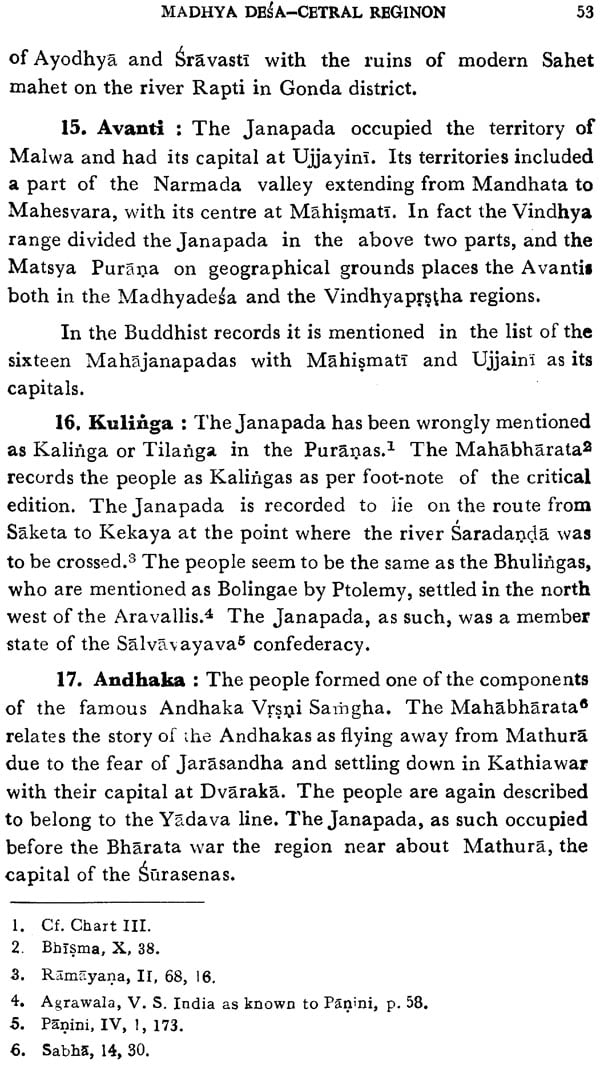 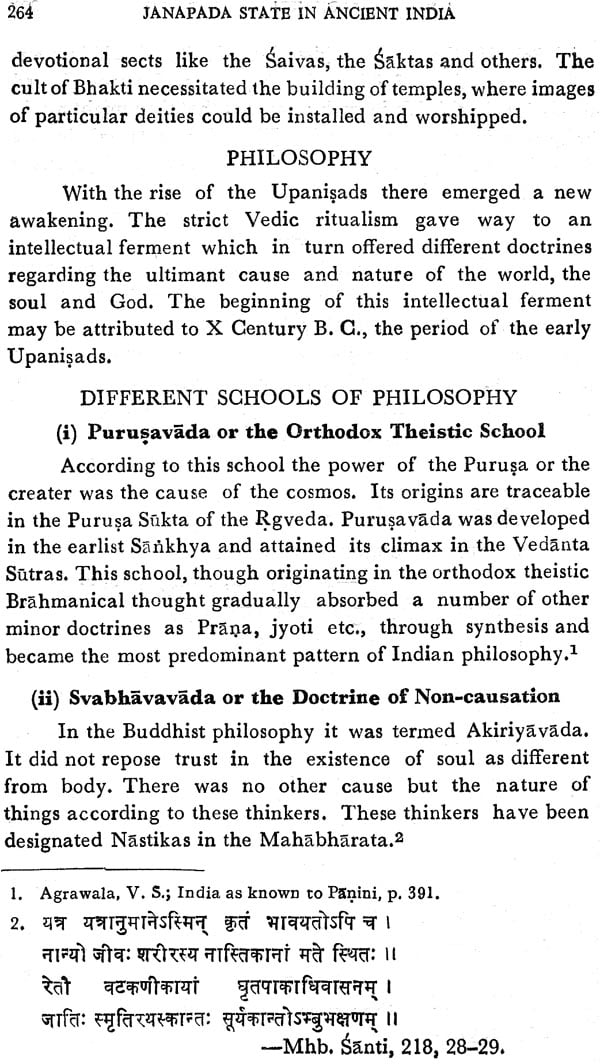 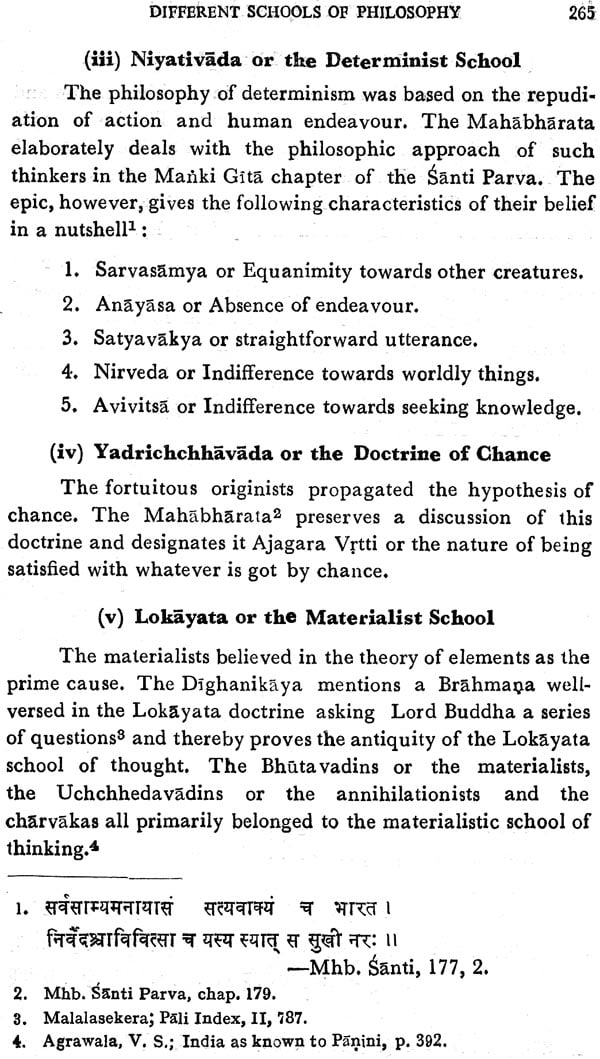 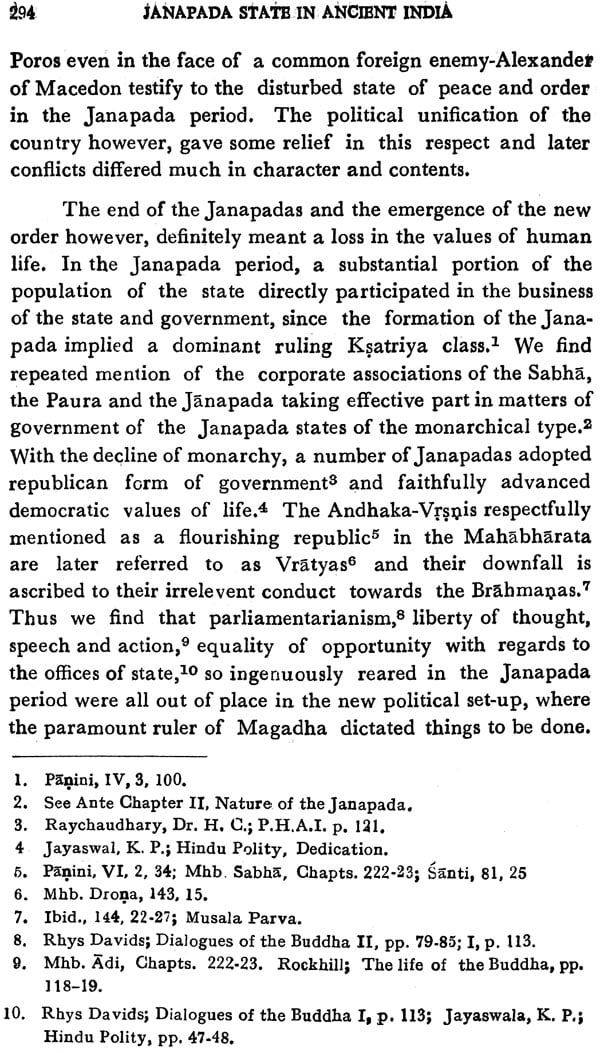 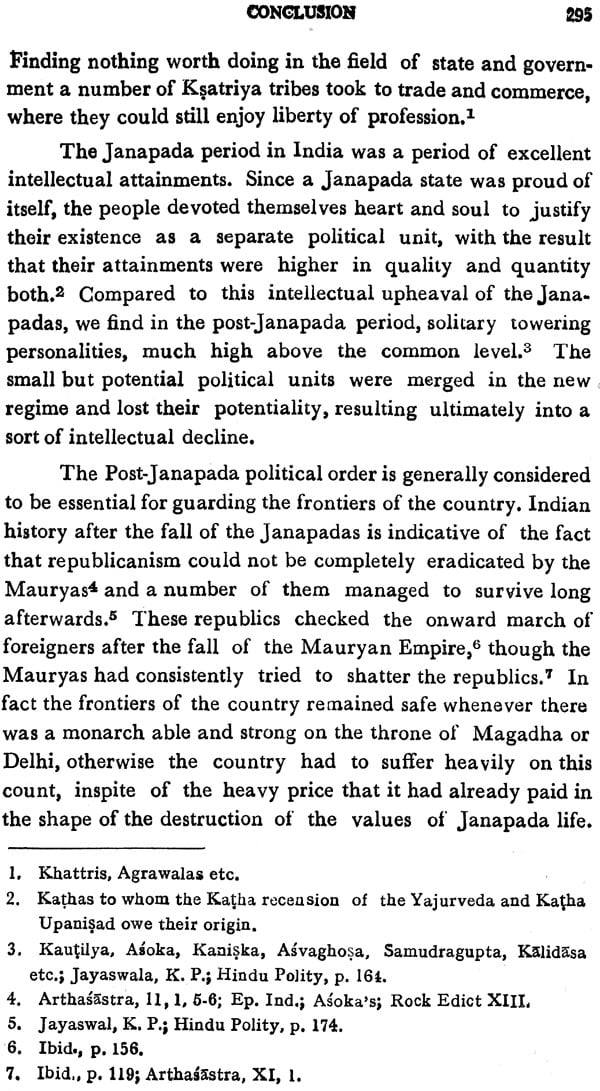 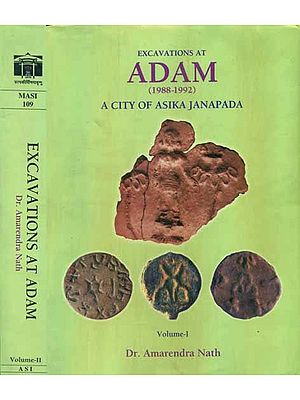 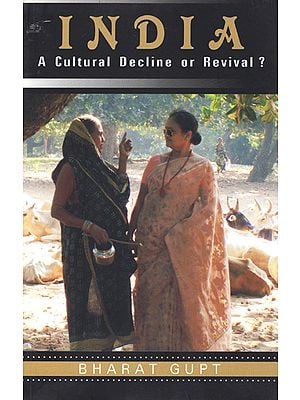 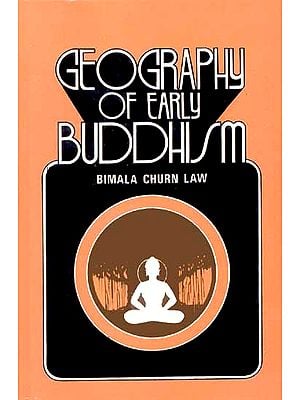 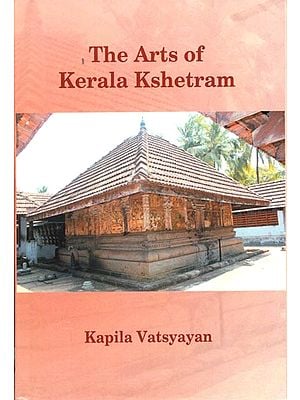 India in the Time of Patanjali
By B.N. Puri
$29
FREE Delivery 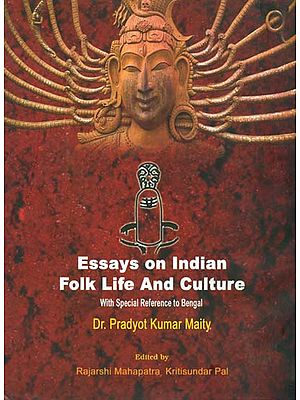 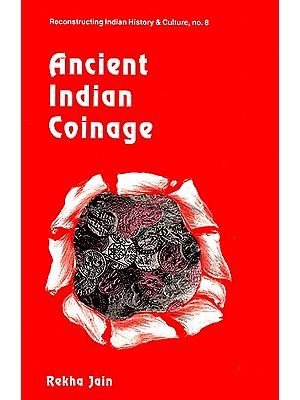