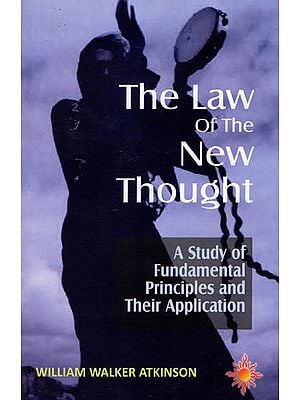 The New Thought is the oldest thought in existence. It has been cherished by the chosen few in all ages; the masses of the people not having been ready for its teachings. Every religion has within it certain esoteric teachings, not grasped by the many, but understood by the few - which hidden teachings contain much that is now being taught as The New Thought. Ancient writers have carefully placed bits of this esoteric truth among writings of wide circulation, knowing that only those with the key could read, and the multitude would not even suspect the existence of the grain of wheat among the chaff.... The Truth once recognized cannot be lost.

William Walker Atkinson was a publisher, and author, as well as an occultist and an American pioneer of the New Thought movement. He is also known to have been the author of the pseudonymous works attributed to Theron Q. Dumont and Yogi Ramacharaka. 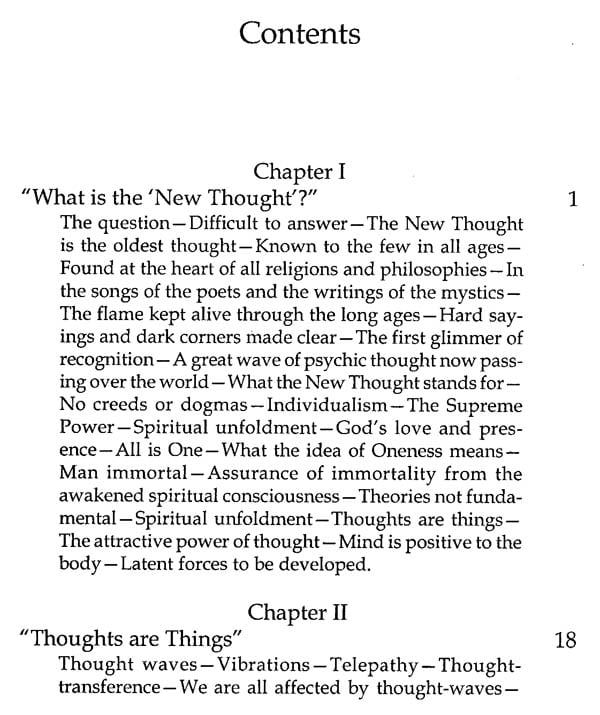 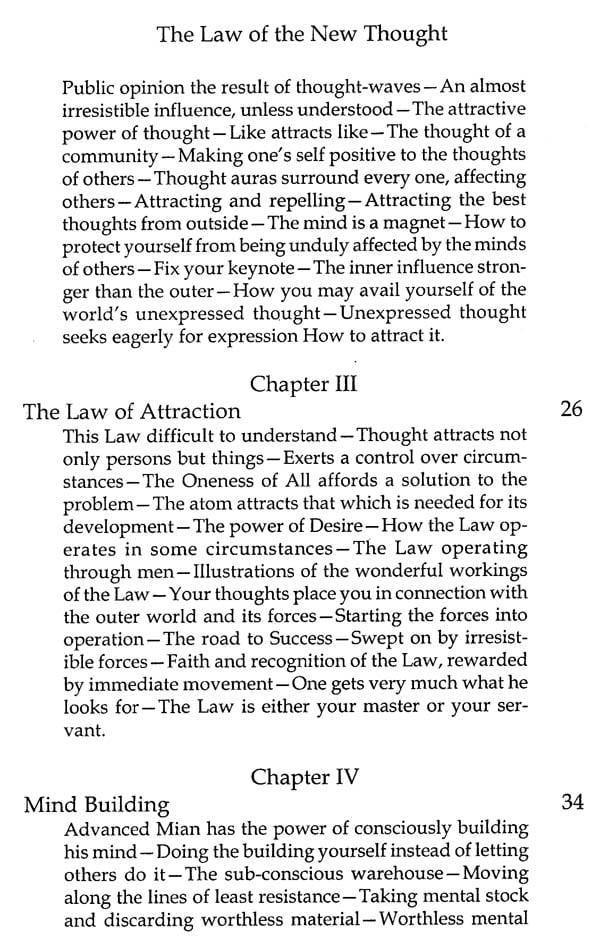 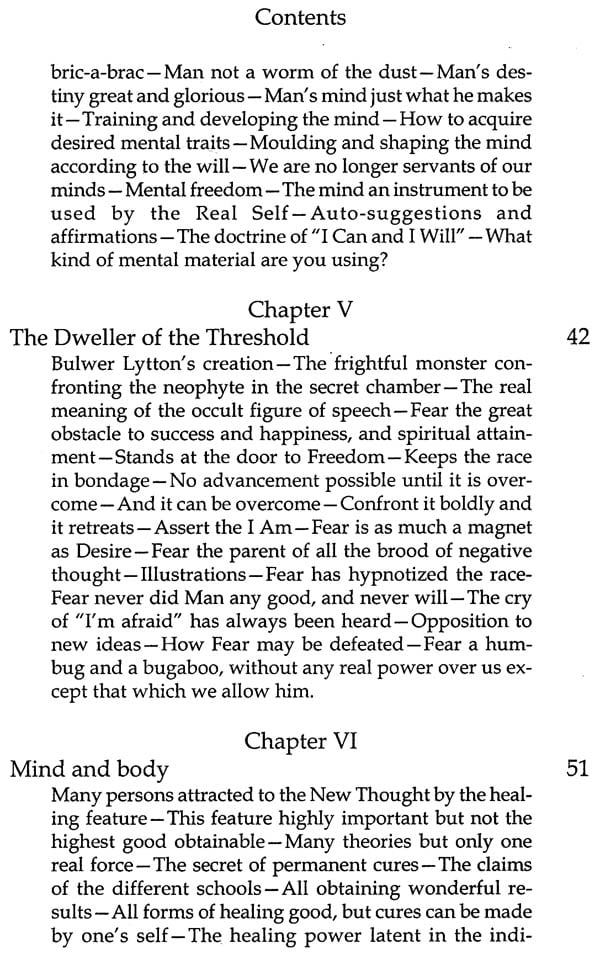 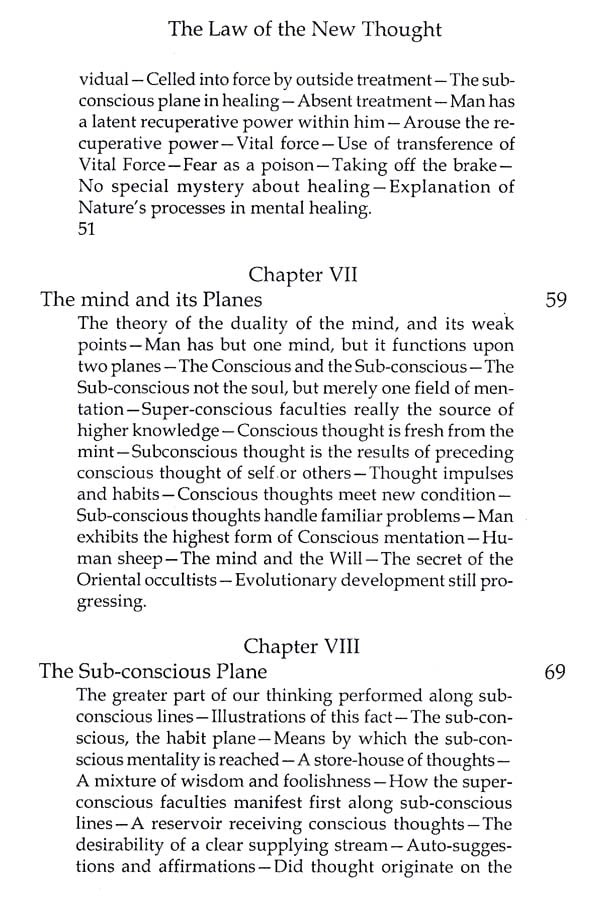 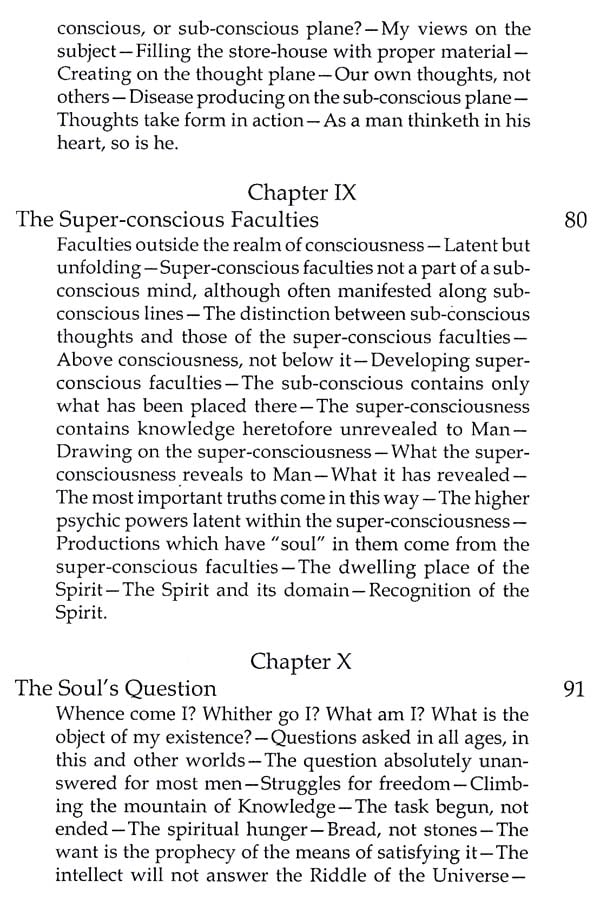 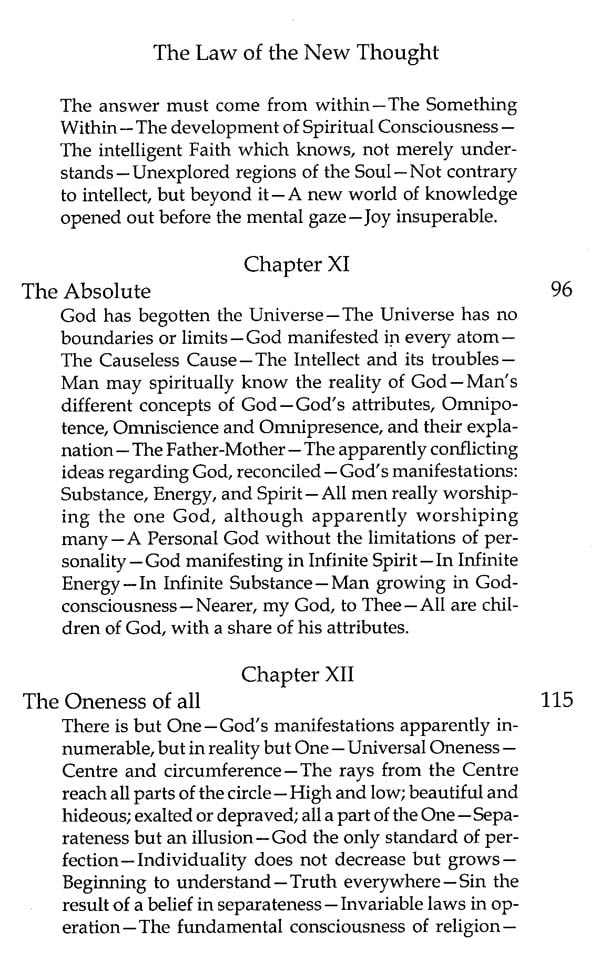 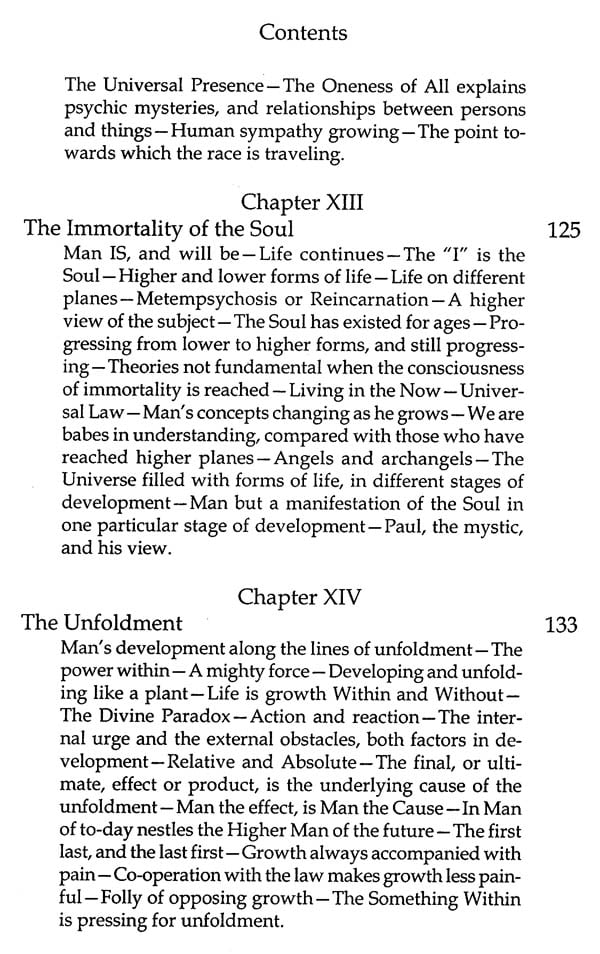 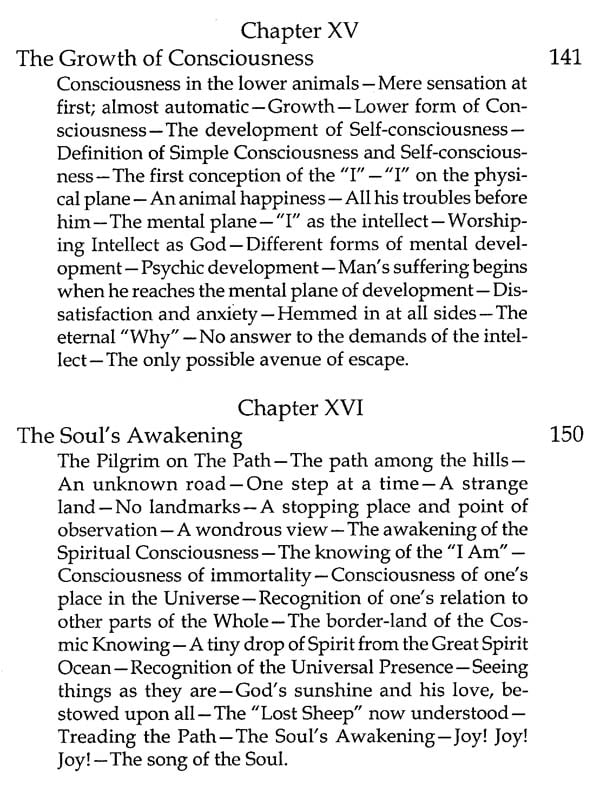 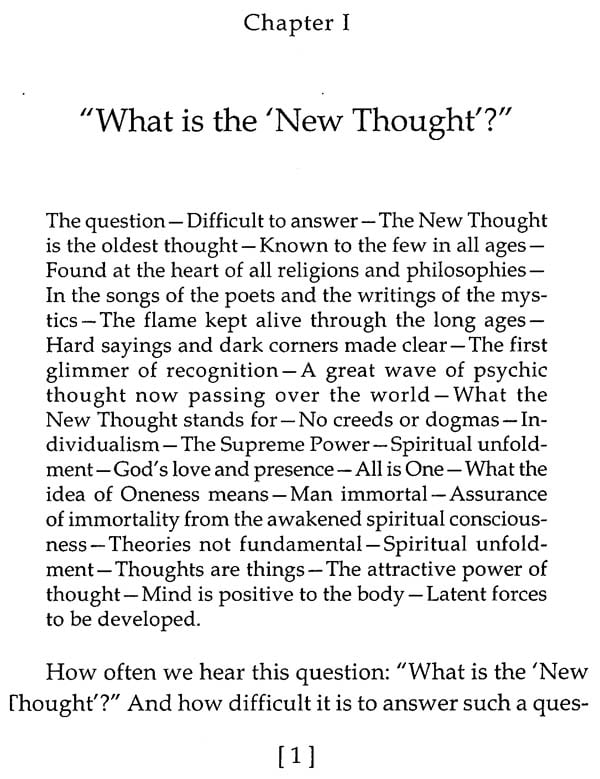 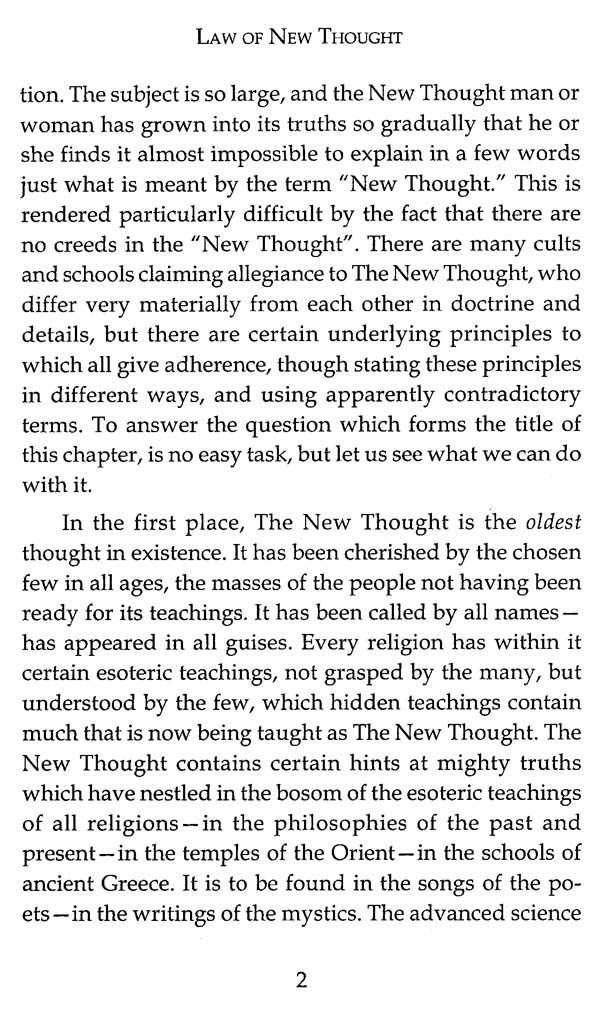 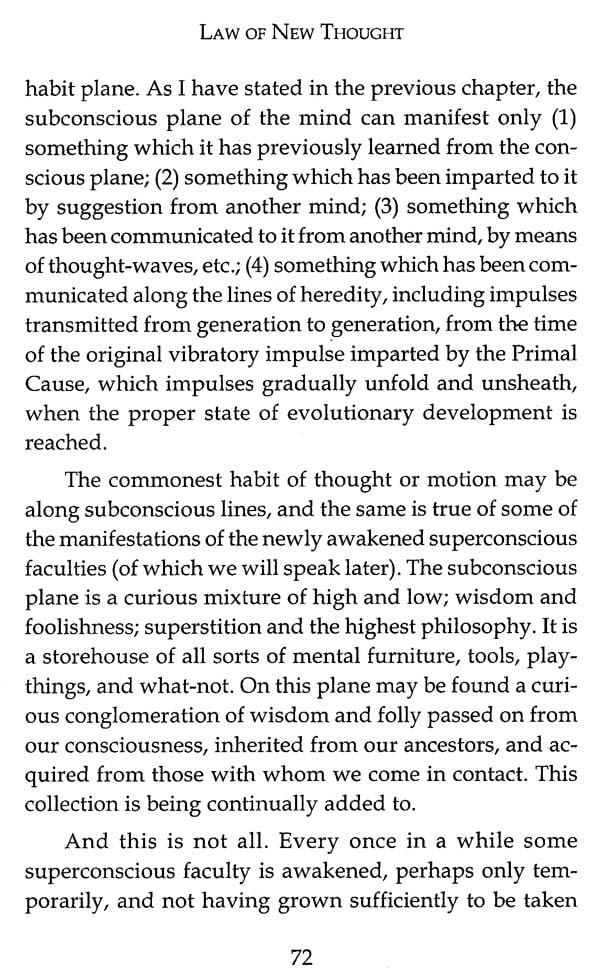 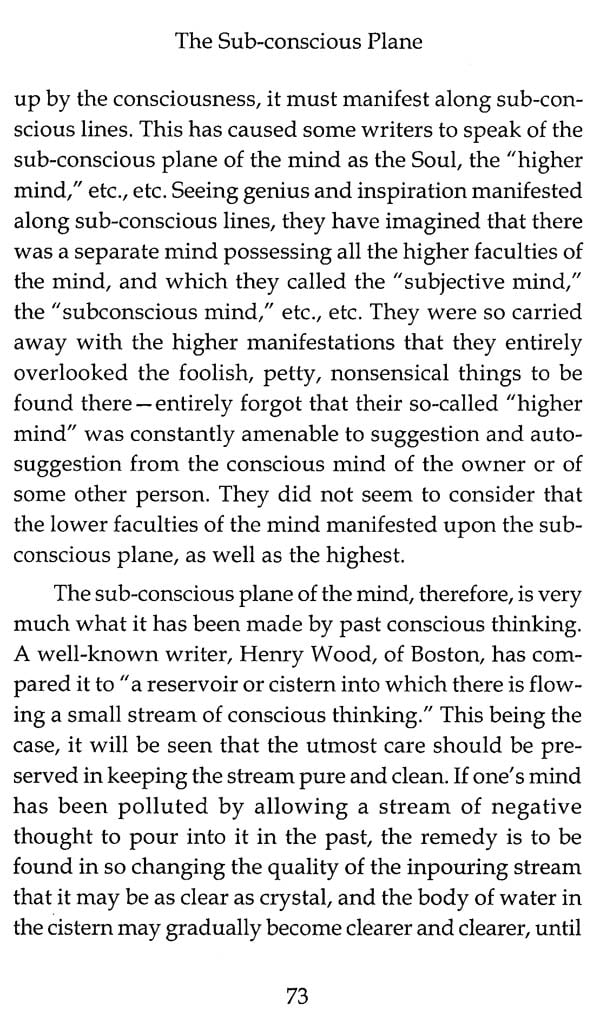 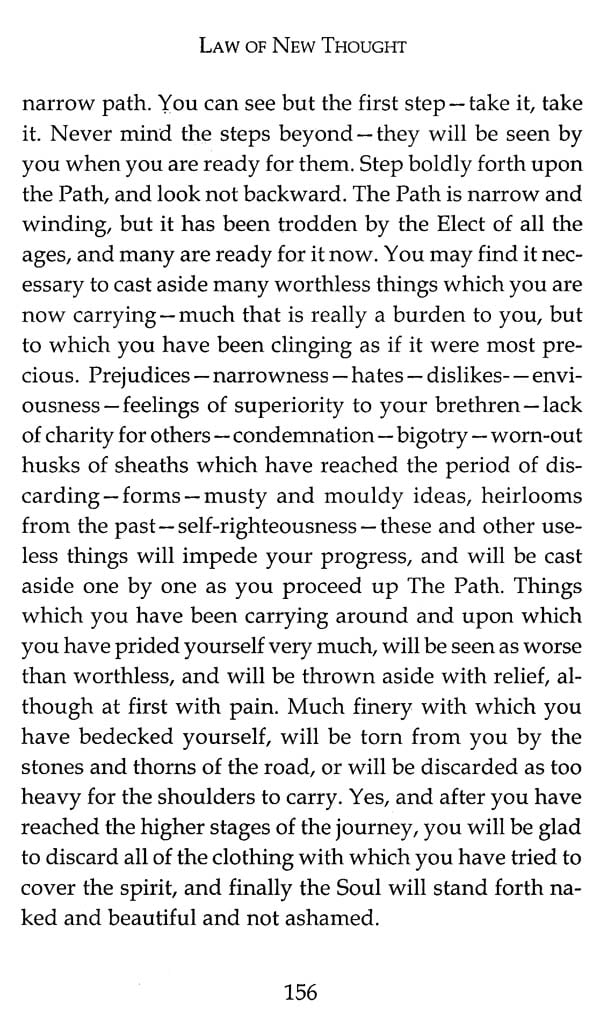 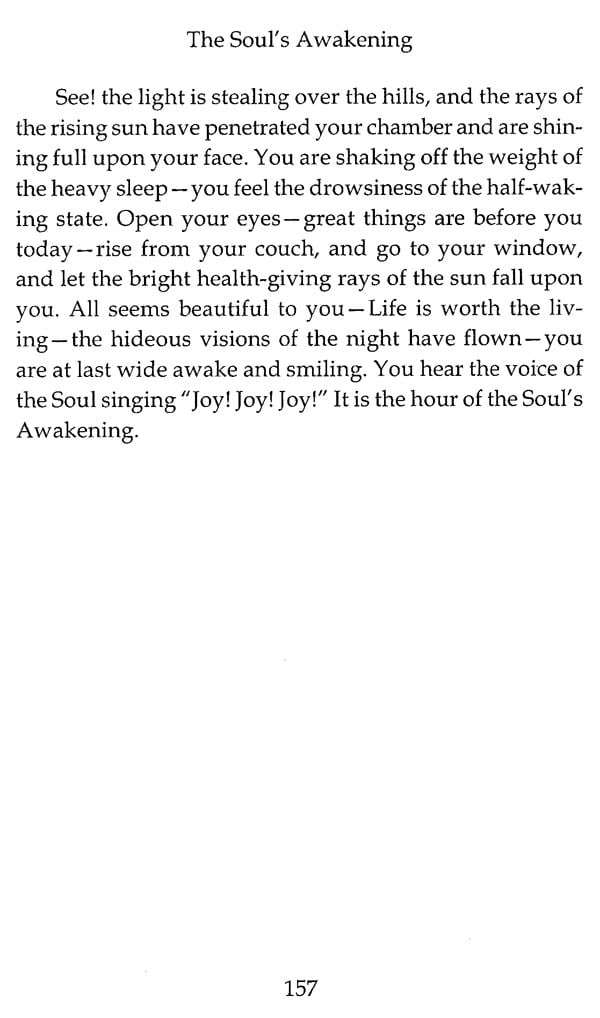 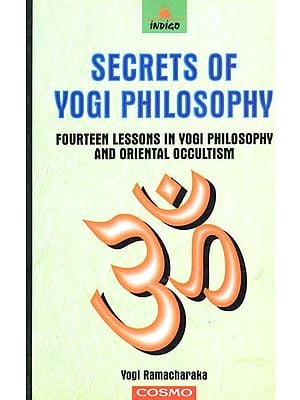 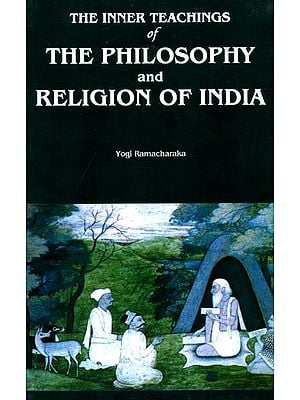