The Life and Letters of Dr Samuel Hahnemann 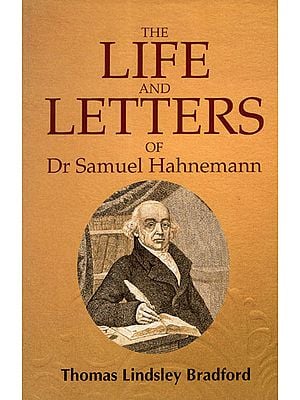 The book was published in 1895. Bradford attempted to collect everything bearing any relation to the career of Hahnemann in this book. A narrative of Hahnemann's life, pieced together from the works of Ameke and Dudgeon, and by Hahnemann's letters which had appeared in journals, newspapers, and other sources. The German, French and English literature was thoroughly examined; much of which was published for the first time in English.

"It has been the intention to ... permit Hahnemann to speak by means of his writings; to avoid criticism of his motives and to be very chary of personal opinion; to narrate in a concise manner the romantic story of his wanderings, his persecutions, his discoveries, his triumphs and his peaceful death."

Thomas Lindsley Bradford was born June 6, 1847 in Frances town, New Hampshire. He attended Harvard Medical School from 1866-67, and received his degree from the Homoeopathic Medical College of Pennsylvania (HMCP) in 1869 under the tutelage of Adolph Lippe.

He was considered a capable and conscientious homeopathic practitioner. He was steadfast in his adherence to Hahnemannian principles and strongly critical of other medicinal approaches. Though he practiced as a homeopath for more than 30 years, with a special interest in pediatrics, Bradford is best known for his literary efforts. Some of his publications include Homoeopathic Bibliography of the United States (1892), Life and Letters of Dr. Samuel Hahnemann (1895), The Pioneers of Homoeopathy (1898), The Logic of Figures (1900) and index to Homeopathic Provings (1901). Bradford also wrote many of the articles in King's History of Homoeopathy. 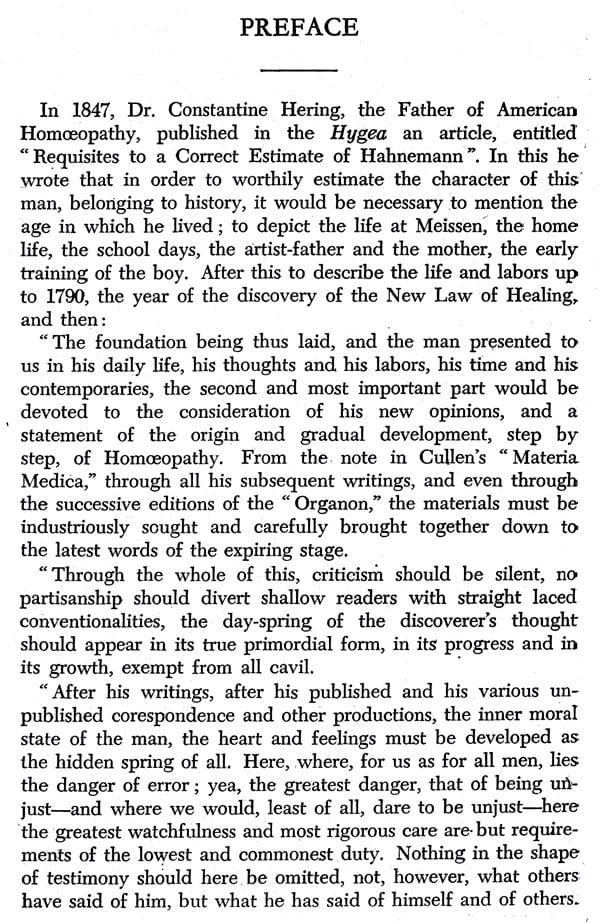 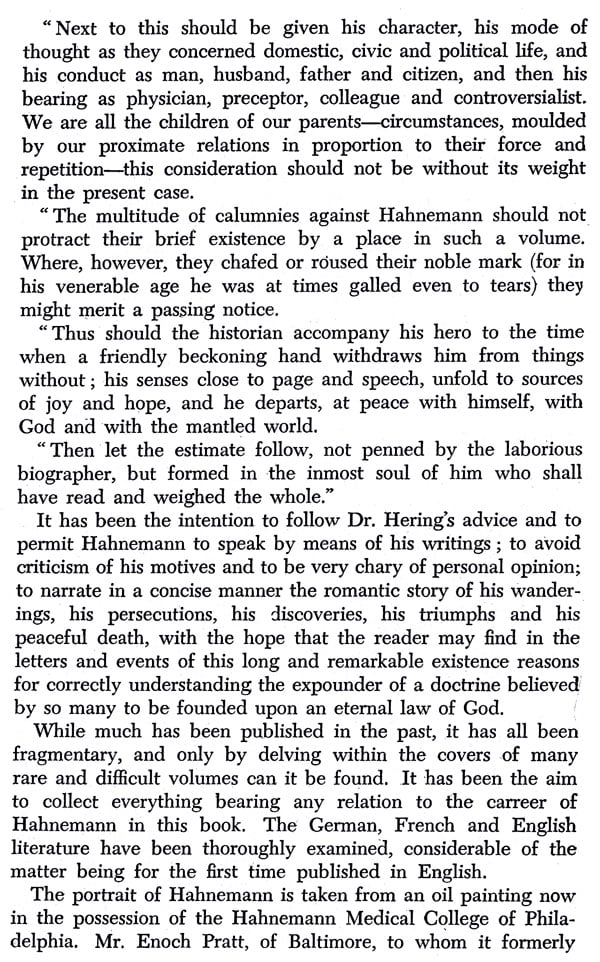 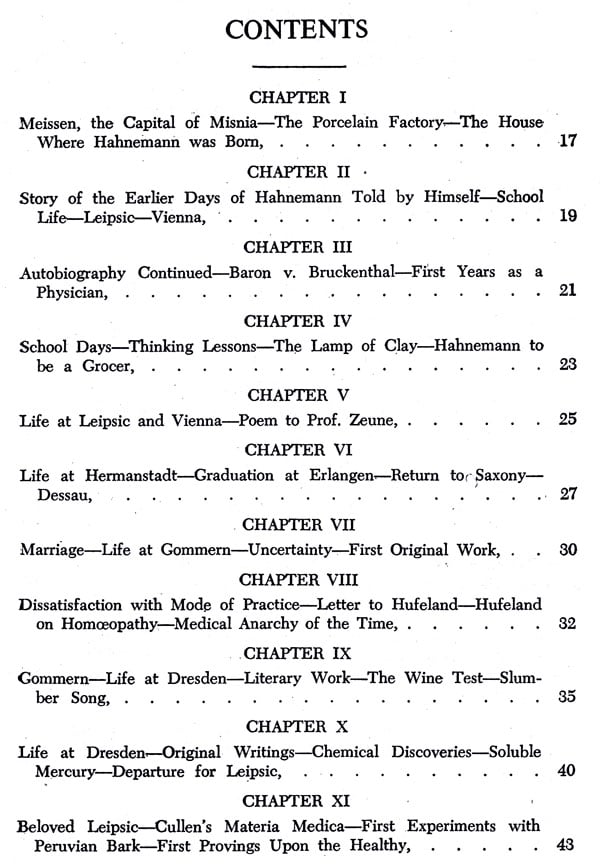 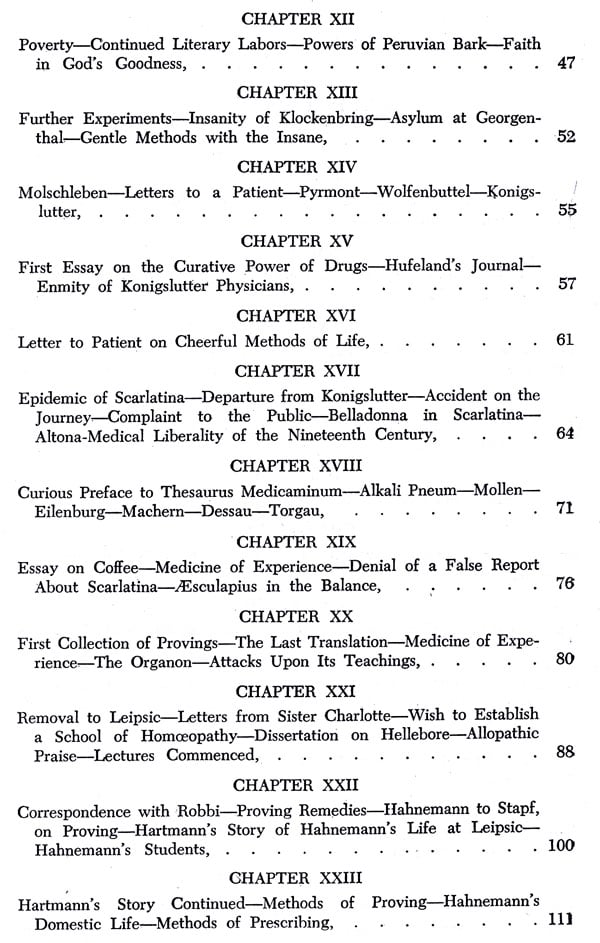 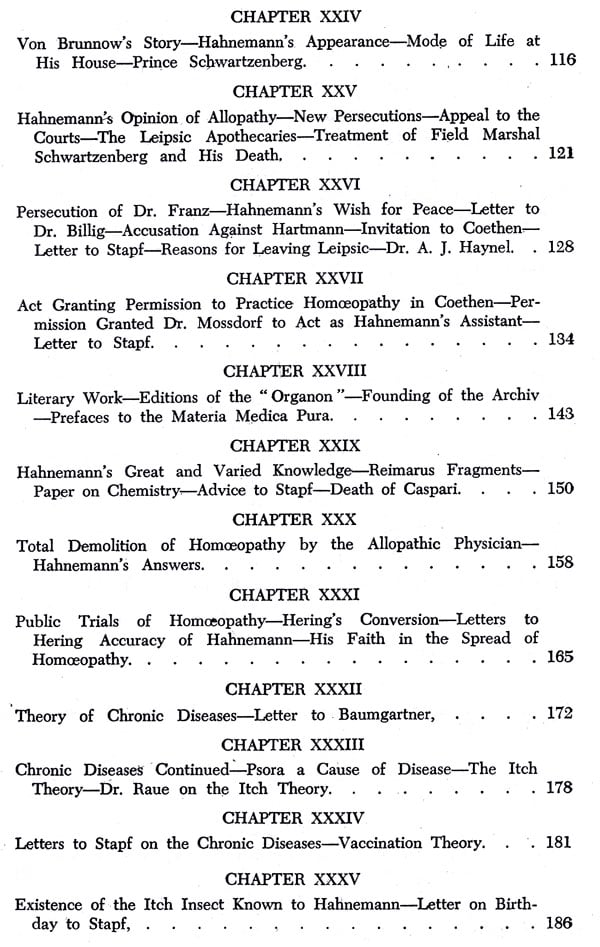 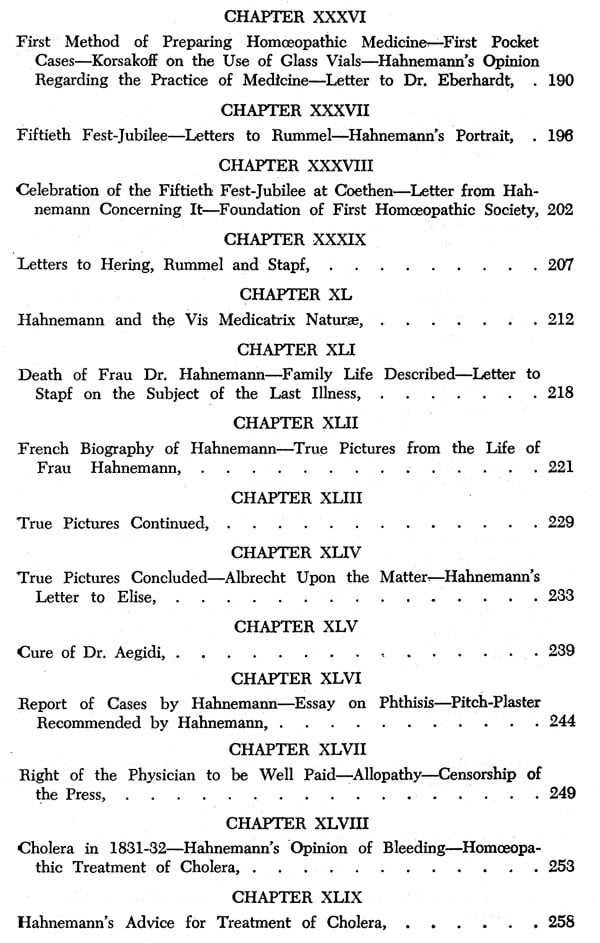 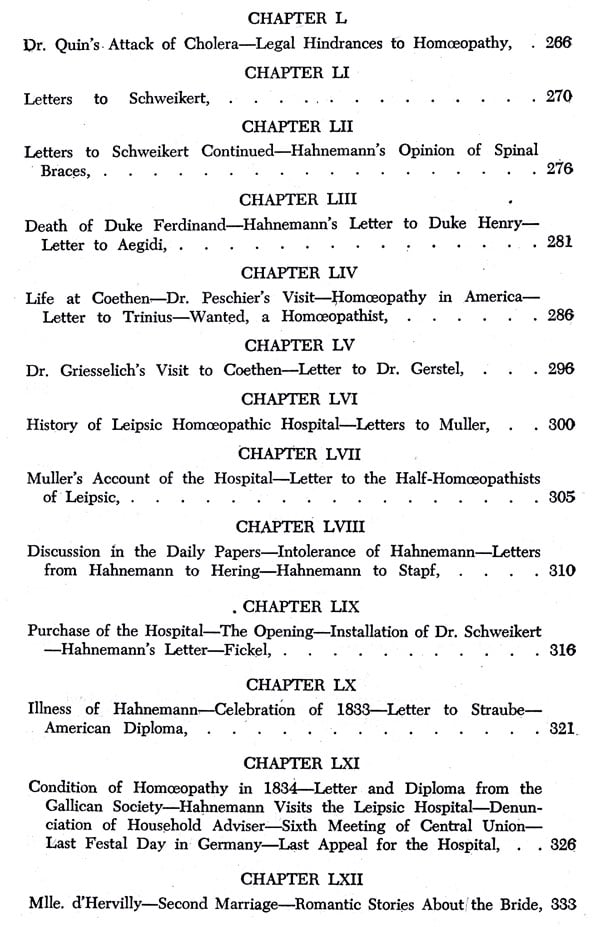 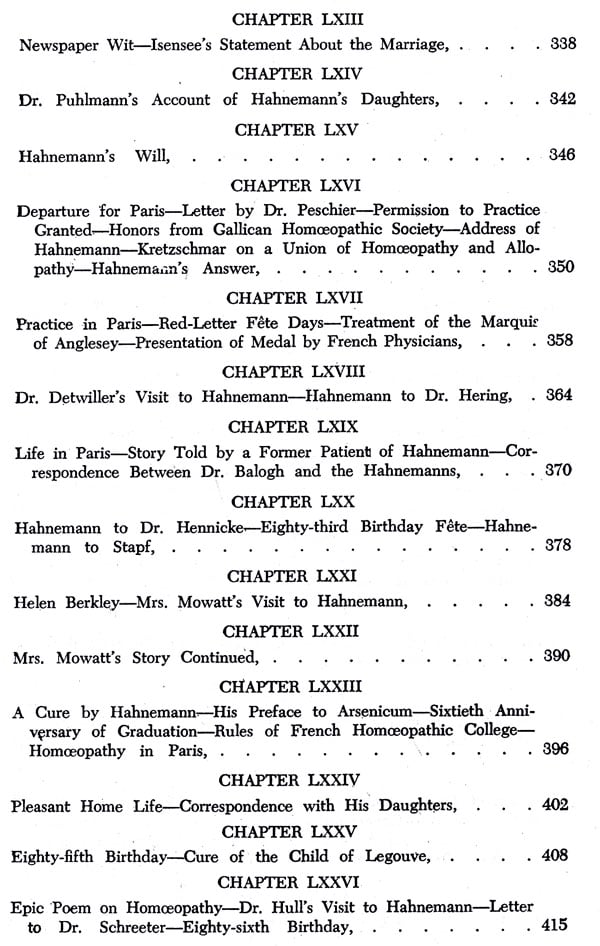 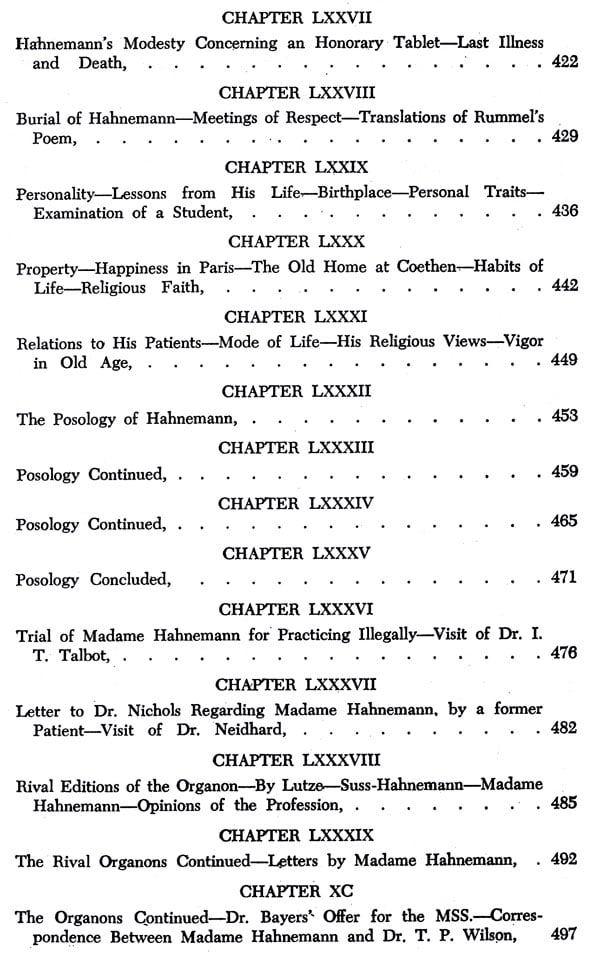 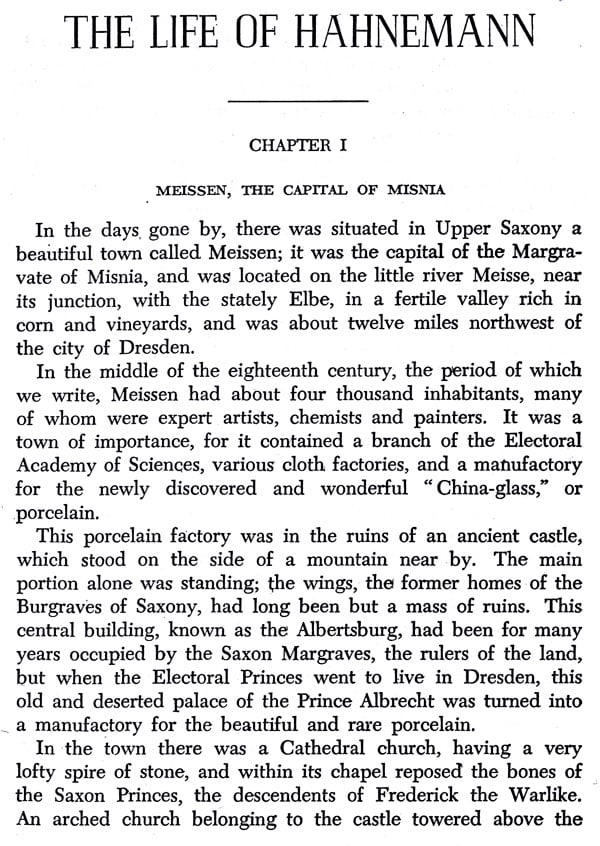 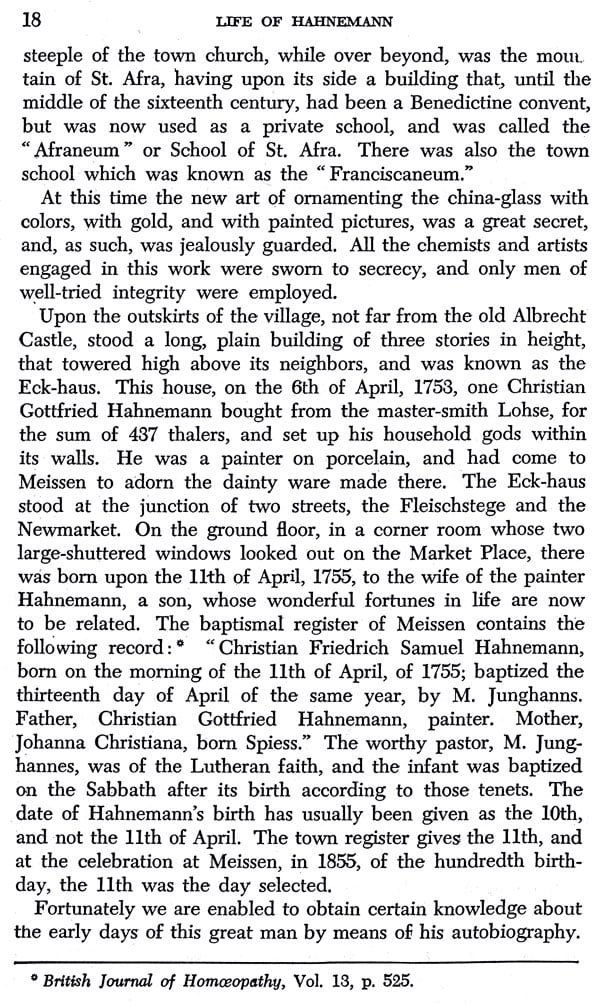 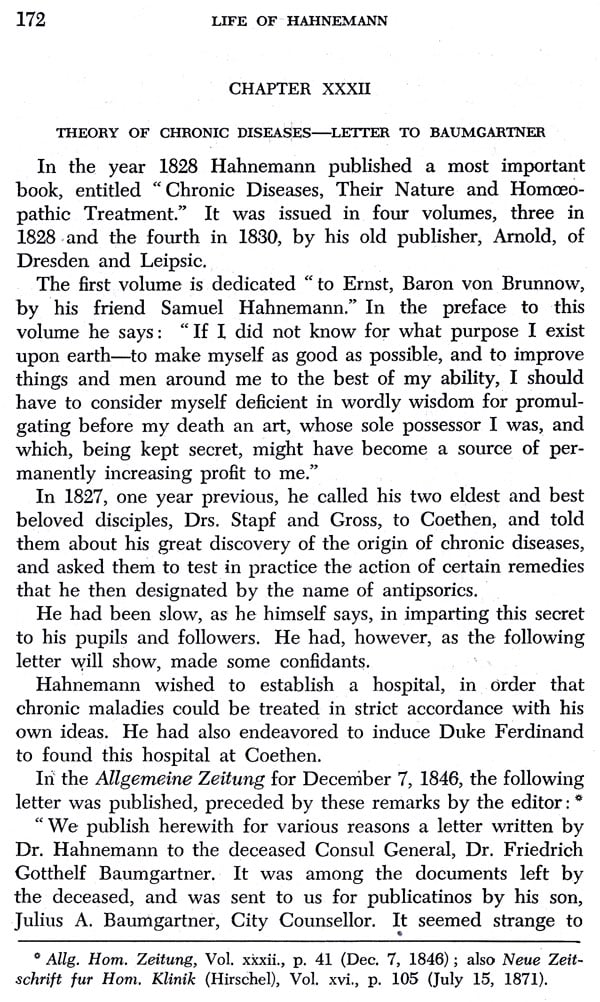 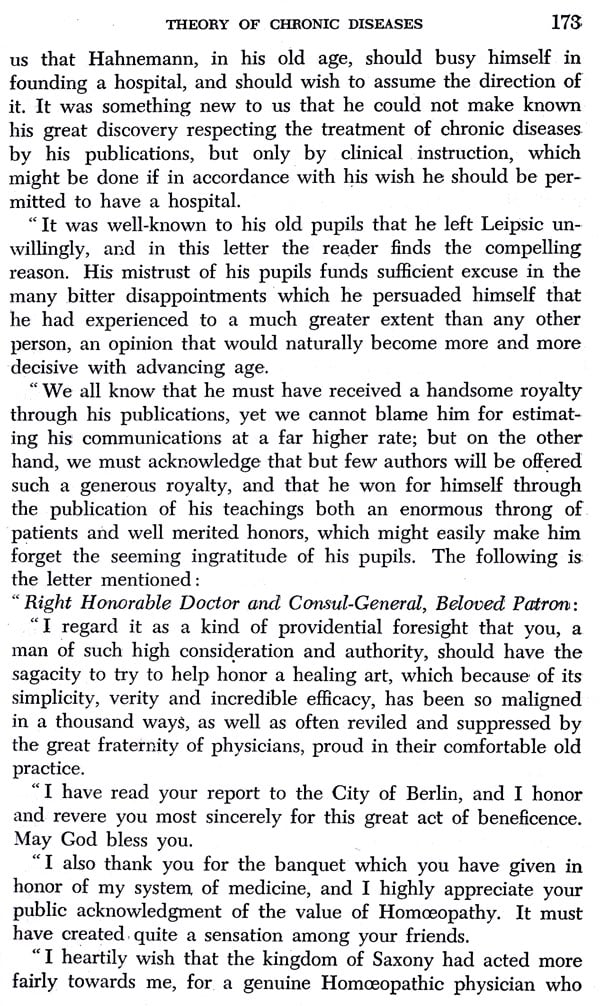 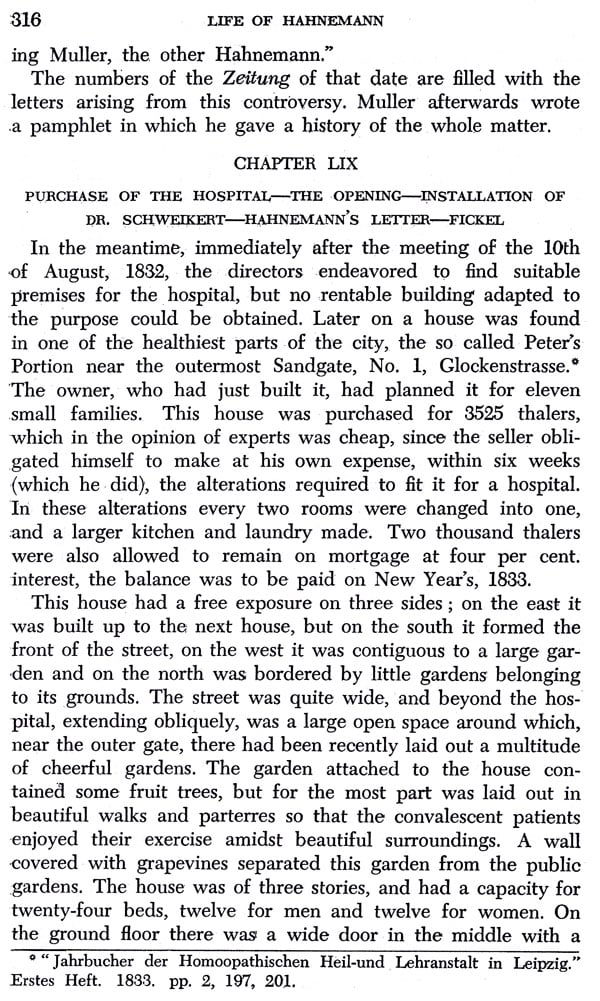 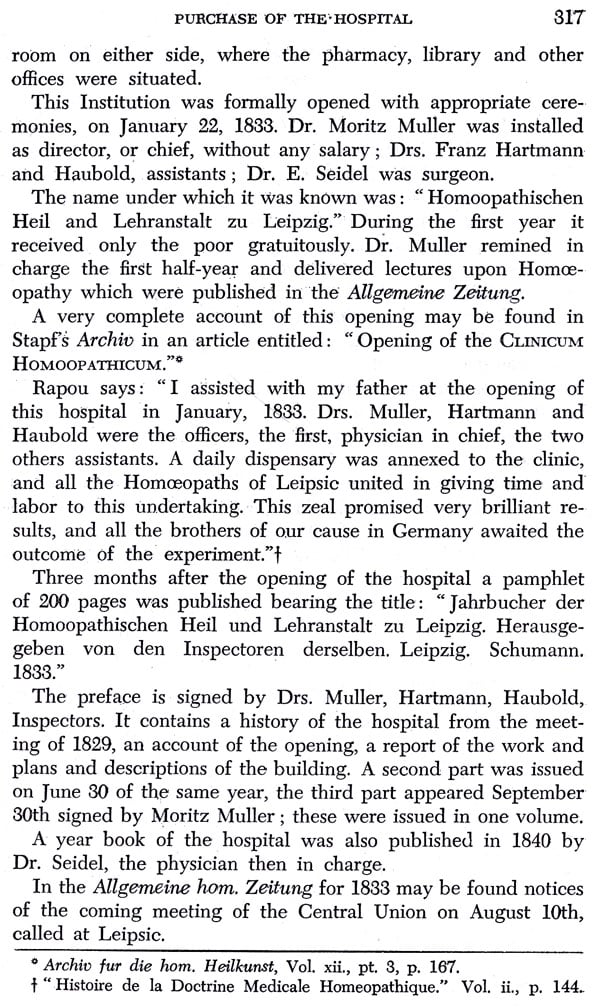 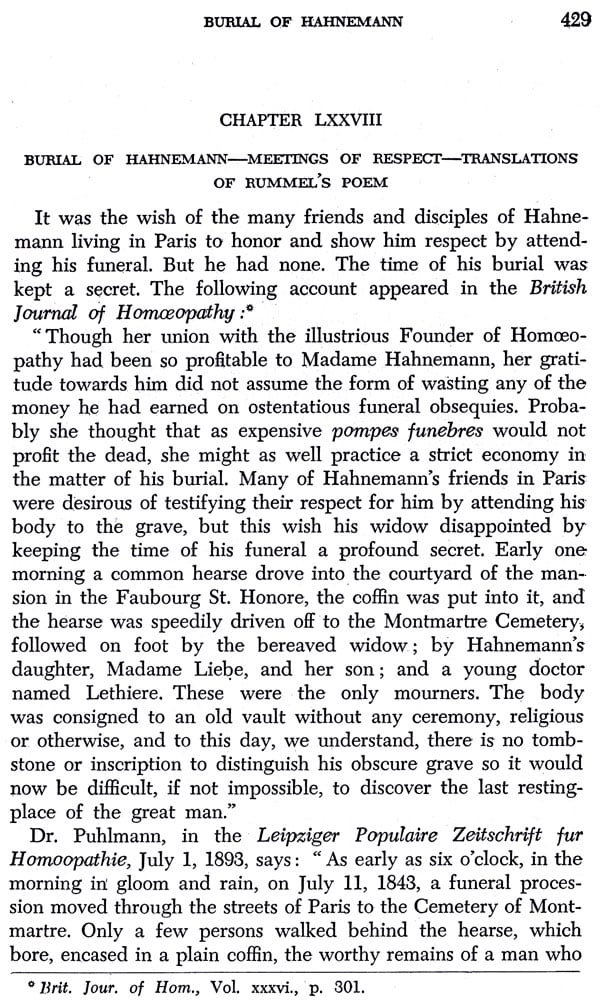 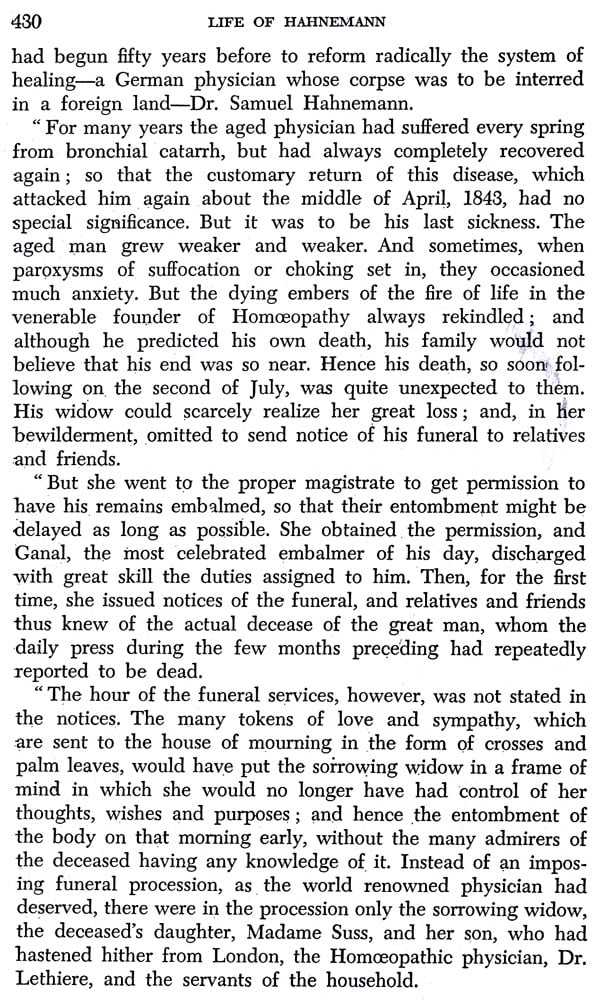 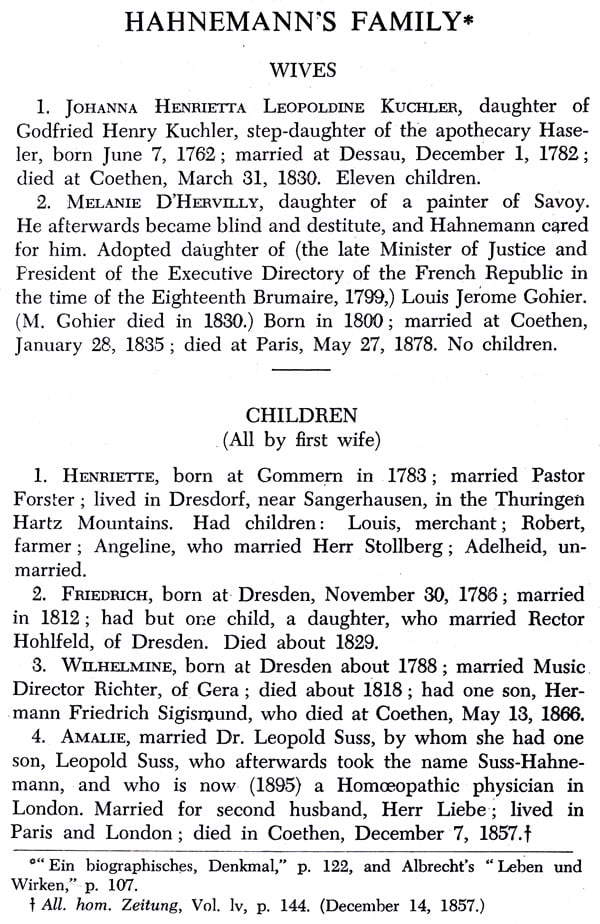 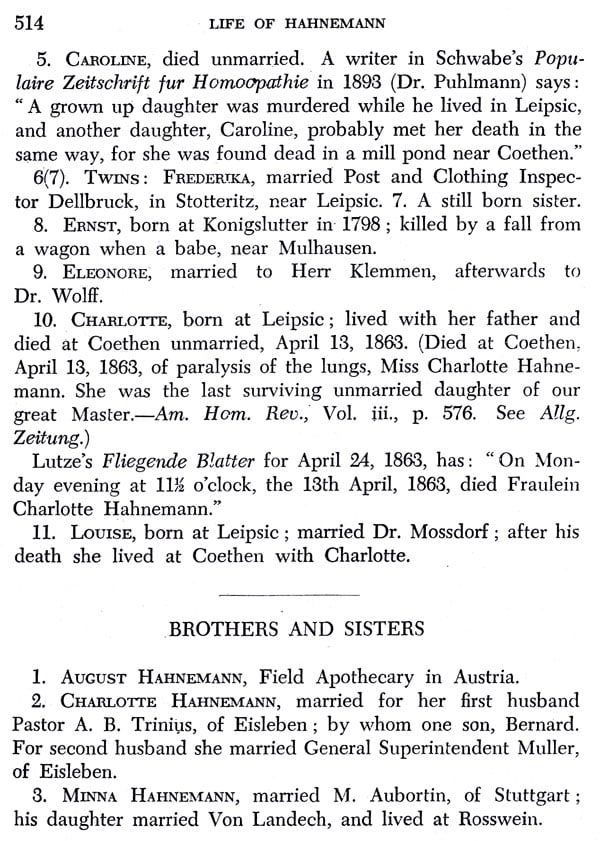 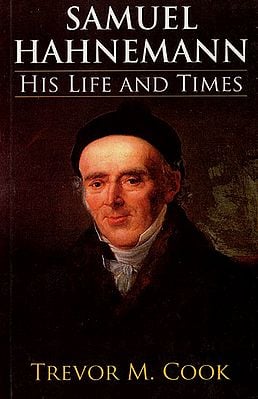