Madras and Tamilnadu - An Anthology 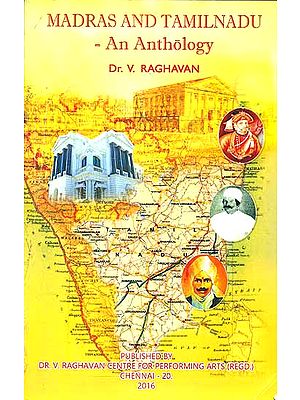 $36.00
Ships in 1-3 days
Notify me when this item is available
Save to Wishlist Send as E-card Share by Email
Preface

Dr. V.Raghavan , the illustrious multi - faced scholar of this country was born on August 22nd, the day which I snow being observed as Madras Day in the recent times. Coining with this occasion , I had planned to bring out a collection of of DR. V Raghavan's writing on the city of Madras, now known as Chennai , its many splendored aspects of life , history b, literature , art and much more.

In the past 36 years , since the passing away of the scholar-savant , this centre established in his name , has been engaged devotedly in bringing out his pending works for wider reach in the academics circles and general readership. While most of the pending works have been marked for publication bye the scholar himself in a well-prepared list , this collection titled 'Madras and Tamilnadu- An Anthology' has been my own choice.

As i keep wading through Dr. Raghavan's writing day in and day out for publication purpose in a methodical process as observed by him, i often used to land up on his articles on his particular subject , which i felt could form an interesting study for lover of history , heritage and such other invaluable information pertaining to this great 'Dharama migu Chennai' as well as its place and contribution n in the larger context of the entire south , the Tamizhnadu. Among many ,I have chosen to include only 29 articles in this collection which display the amazing spirit of research and scholarship of Dr. Raghavan right from his early days in the city.

Two of Dr. Raghavan's articles in this volume deal with two major work; one is on this city and its historical background , which was discovered By Dr Raghavan from a manuscript in the Adyar library in the early 40's namely ,"Saradeva Vilasa" and edited with critical notes ; the other being "Anandaramga Vijaya Campu", a historicalKavya , edited by him , on the life of a Dubesh of the French in Pondicherry , giving details of the 18th century history of the Carnatic and the Deccan .Both these works are widely well known for there extensive analysis and rich information that they offer.It is amazing to realize from his collection the extra -ordinary dimensions of the scholarship of Dr.Raghavan even at the young age and his and his in depth, meticulous , research approach in every aspect of Indian Heritage that he undertook as early as from 1930's . His deep involvement in every topic he chose to write on , during those times by collecting enormous material especially on these two major works capture the prevalent mood of that period of the city . its people , their life style , learning , the administration and the political scenario and so on in details.

Dr.Ragavan's focus in this anthology ,he centered not only on Sanskrit Manuscript and text but also covers works from Tamizh language , which he has analyzed and utilized with equal passion.Some of the articles in this section focus on Tamiz drama, Tamizh versions of the Puranas among others , through which his love for his mother-tongued can be felt .His extensive writing on the Contribution of Tamilnadu to Sanskrit is a monograph by itself , revealing his deep knowledge of the vast number of scholars and their works spread over the length and breadth of the Tamizh land. It also highlights the exalted position enjoyed by Sanskrit in Tamizhnadu then.

A very lively section of the publication relates to the author in his roles as art Critic , reviewing different program s of Caranatic and Hindustani Music , Bharatnatyam and dance in general, harikkatha exposition ,News items on cultural scenario , and so on -all happening around the early 1930 under the aspects of the Madras Sangita Sabhas dr. Raghavan had several pseudonyms for this purpose , like Sahrudaya ,bhavuka Bhava Raga Tala and so on. It is interesting to read his analysis of the cultural programs of some of the great artists of those times ; his candid remarks , reveal the young writeras involvement and gushing enthusiasm. The critic's bubbling energy bring in his ample inputs as a fresh , vibrant scholar, deeply rooted in the study of Sastra and Prayoga . His reviews are bold and provide a lively journey into the realms of performing art and artist of that era. However, this section contains only some chosen reviews that have been edited carefully to suit this publication .

This collection which was released on Madras Day, 22nd August, 2016, by veteran Documentarian and media Personality, Dr.S.Krishnaswamy, would be a welcome addition , i am sure , to all those who are deeply intreseted in many facets of "Namma Chennai", Its importance and links to its neighboring towns like Kanchipuram and a larger study of its context with reference to Tamilnadu.

At this point time, I am extremely delighted to acknowledgement with deep gratitude , Sri G.Rajendran ,Chairman -Emeritus, GRT Group of concerns, an esteemed friend, and well- wisher for his continuous support and encouragement to our centre over the years in all its endeavors. This publication has been possible due to his unfailing generosity.

Dr.P.Ramachandrasekhar, young Sanskrit scholar and a close associate of our centre over the past decade is to be acknowledged for associating in this work in its early stage.

Sri.L.Govindasamy, is to be acknowledge for his devoted work in doing the DTP for this book and going through the process with involvement.

I submit this publication and every Endeavour of this centre with salutation at the feet ever-dancing Ajapa Natana Tyagesa of Tiruvarur , the deity close to the heart of Dr. raghavan who adrresses himself as Kamala-tyaga -bhakta. 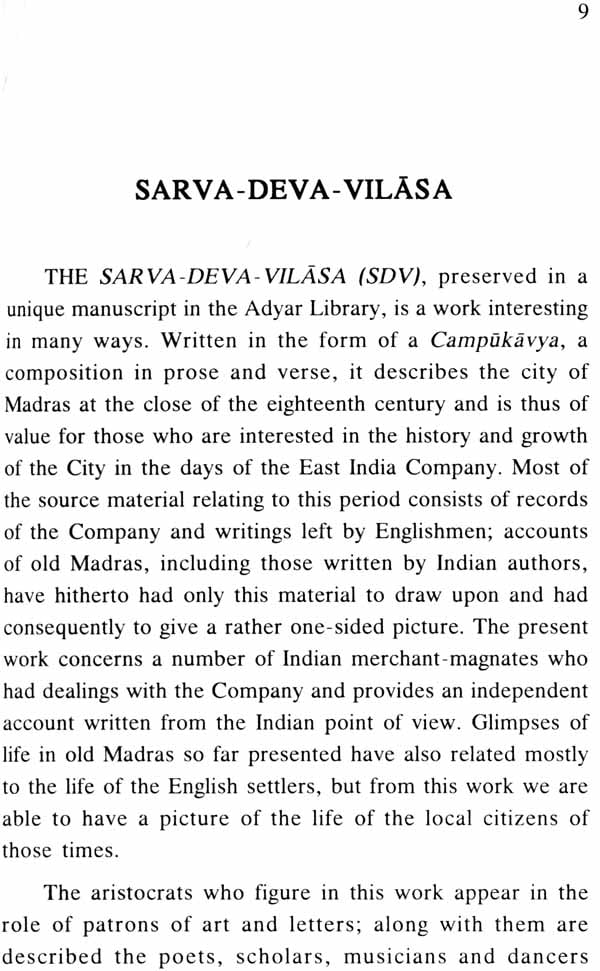 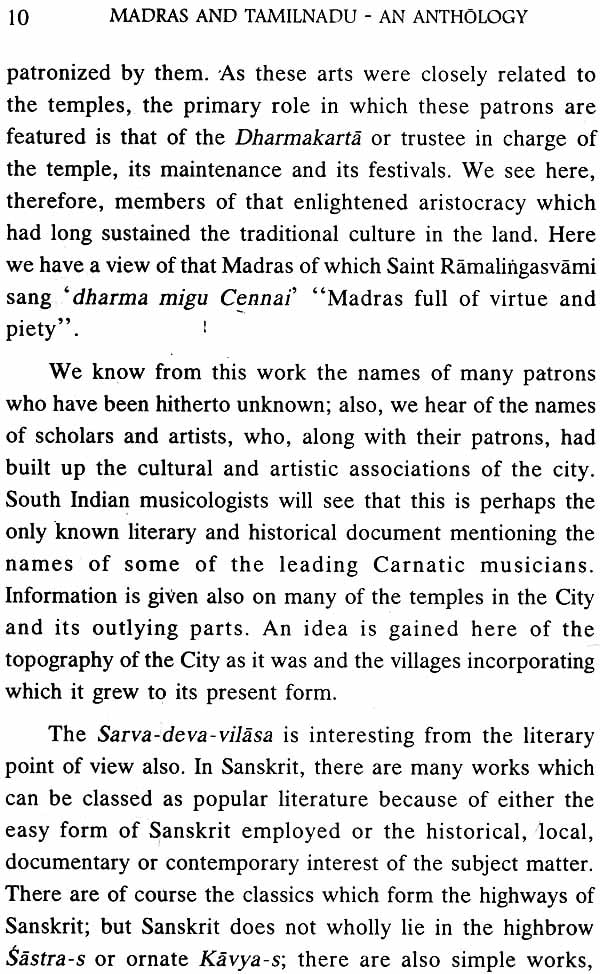 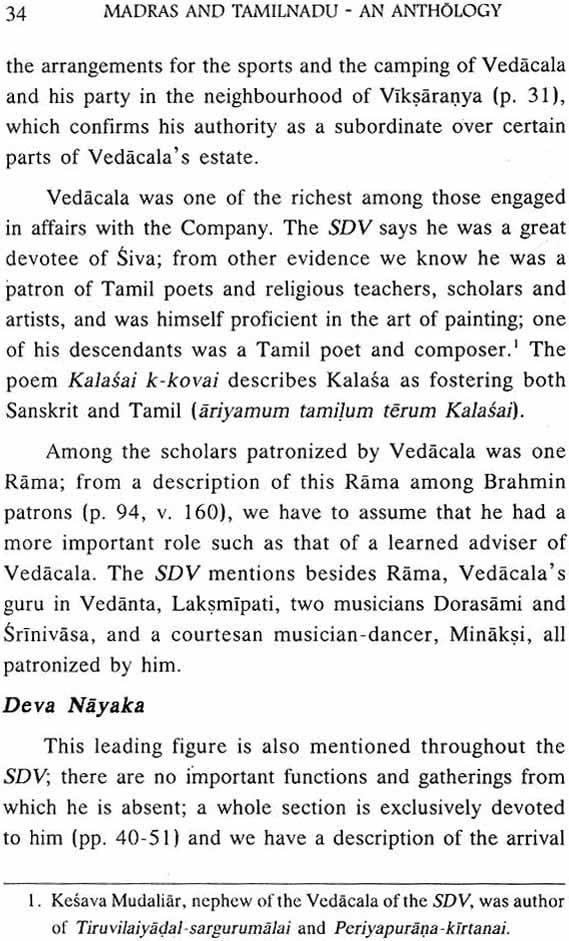 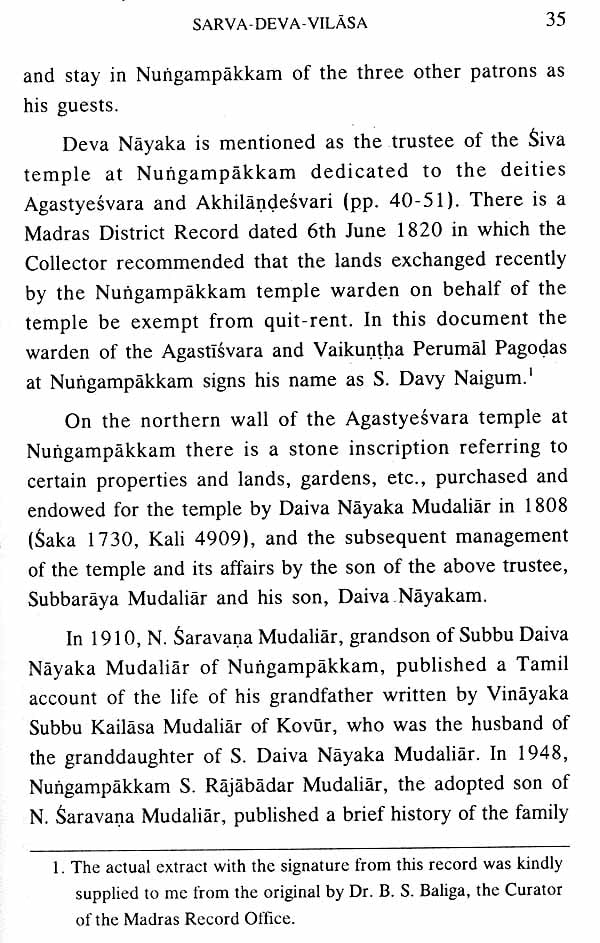 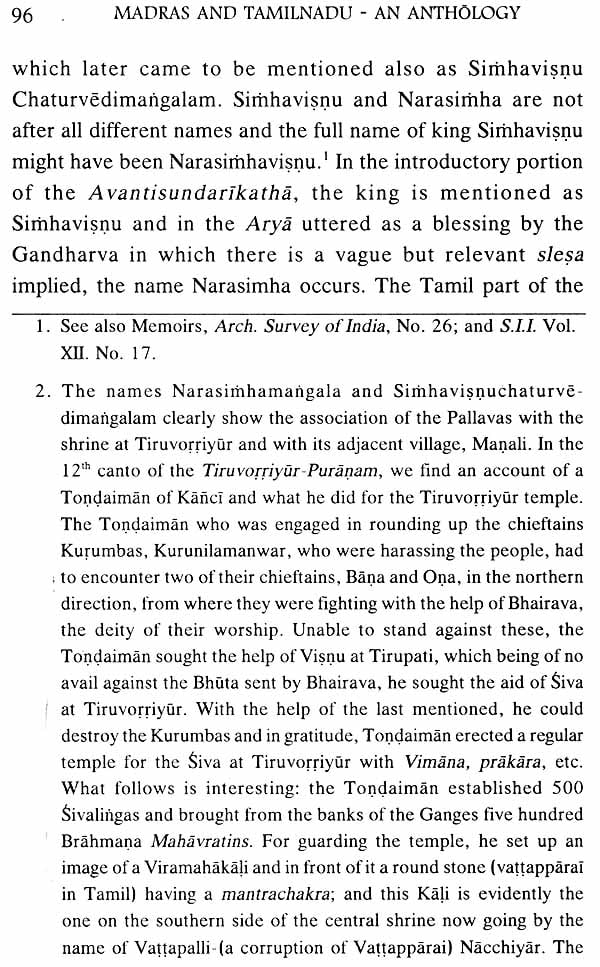 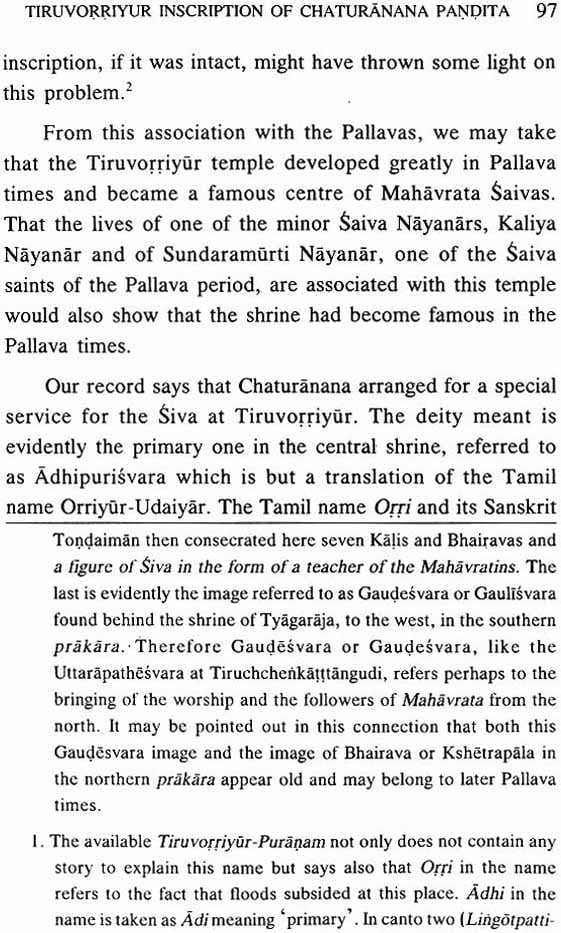 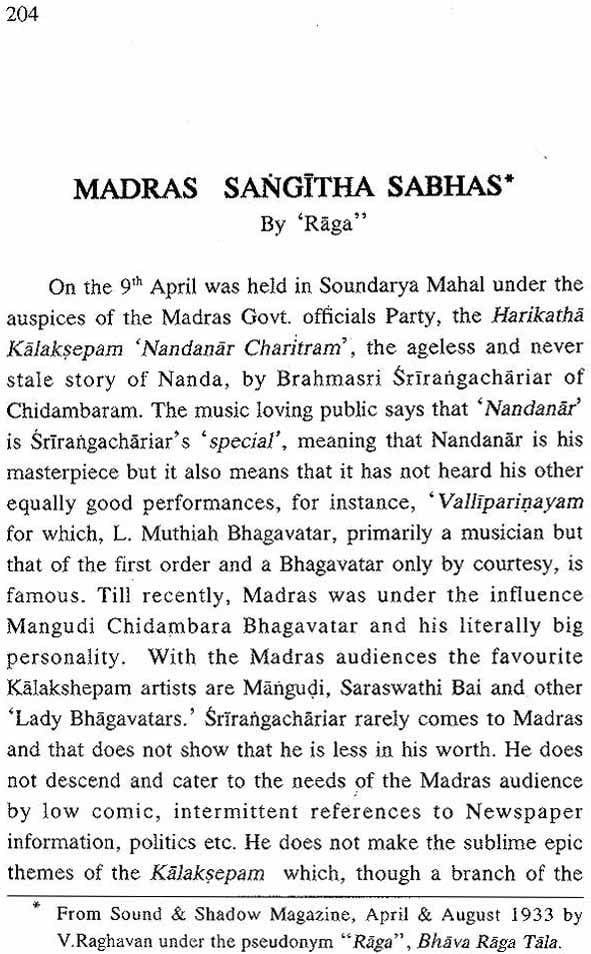 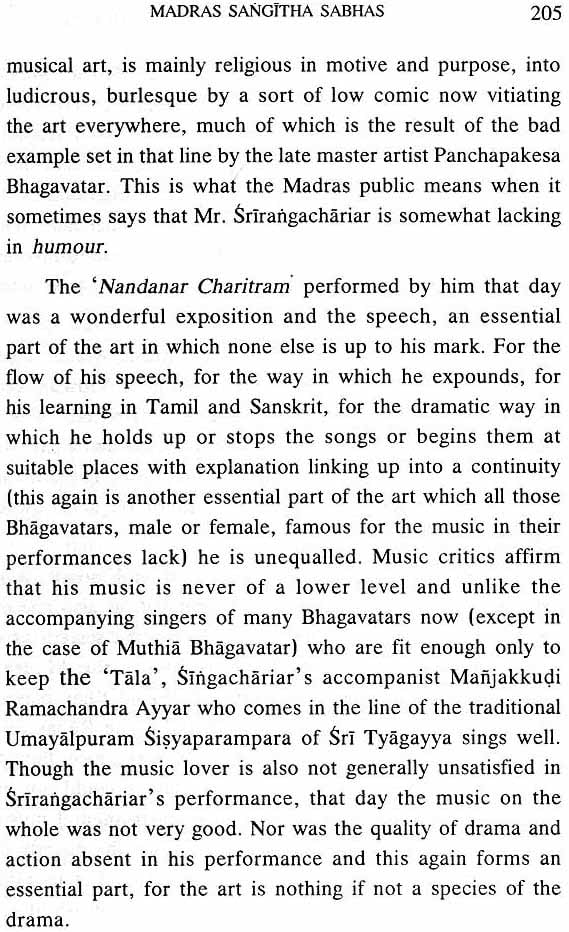 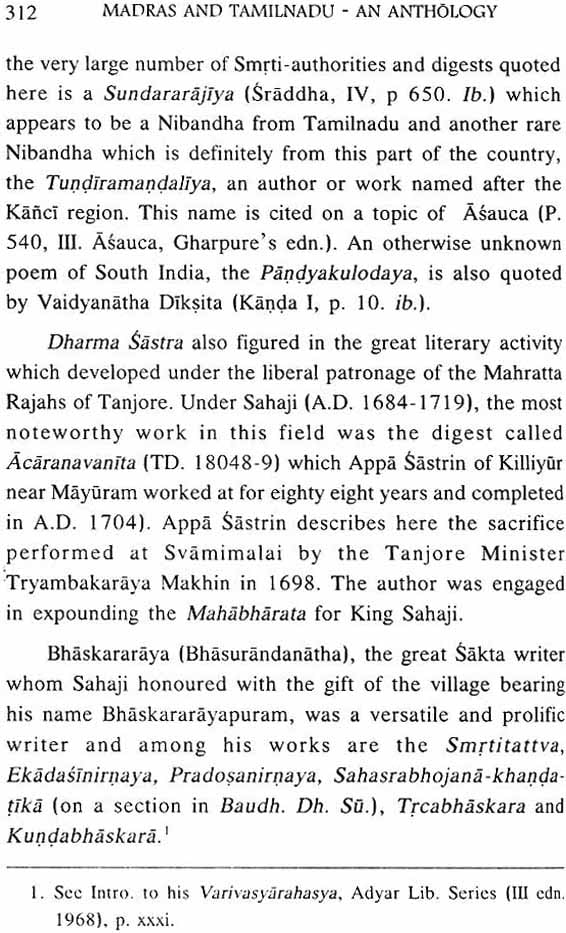 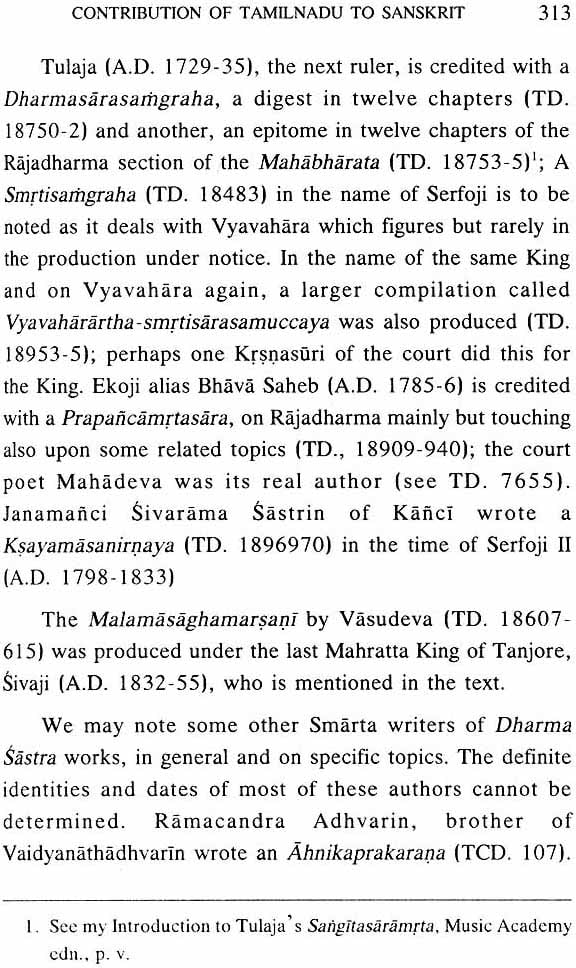 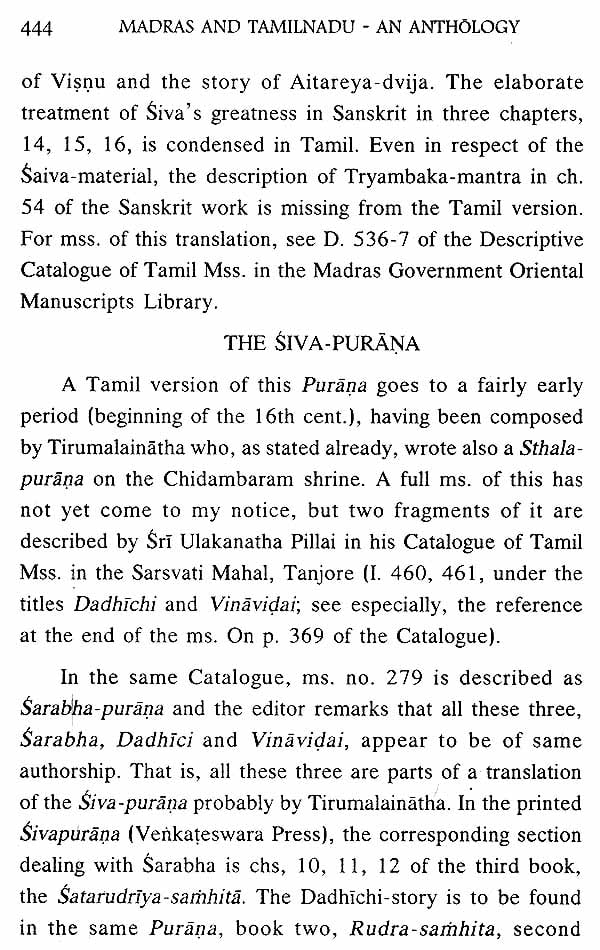 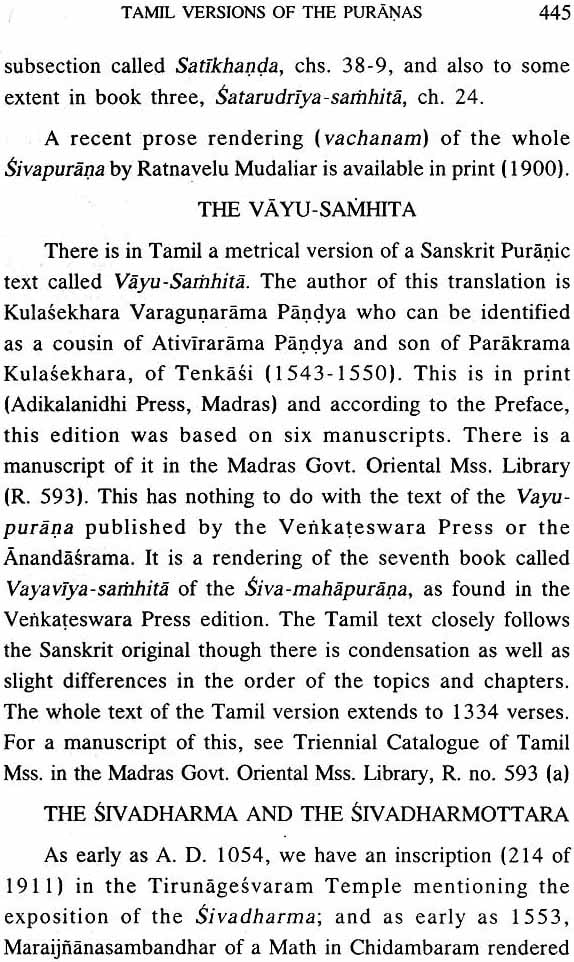 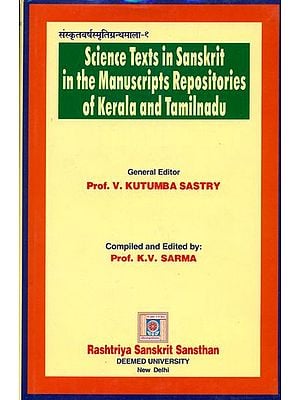 Science Texts in Sanskrit in The Manuscripts Repositories of Kerala and Tamilnadu
By Prof. V. Kutumba Sastry
$31.00 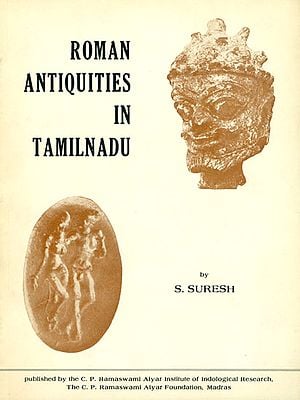 Roman Antiquities in Tamilnadu (An Old and Rare Book)
By S. Suresh
$31.00 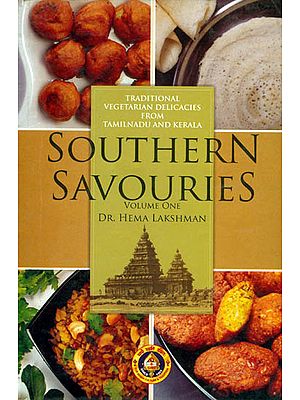 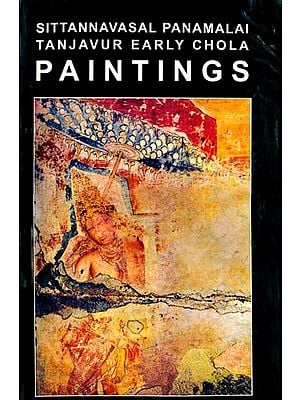 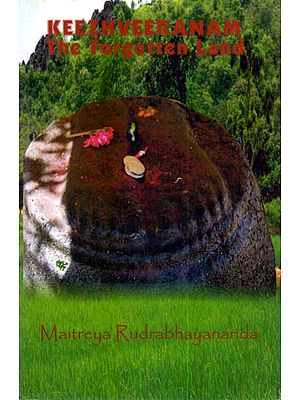 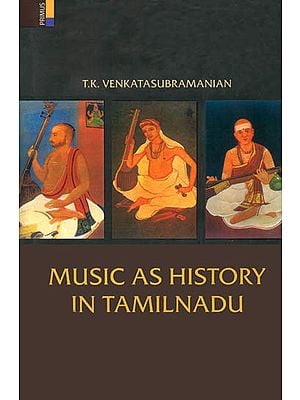 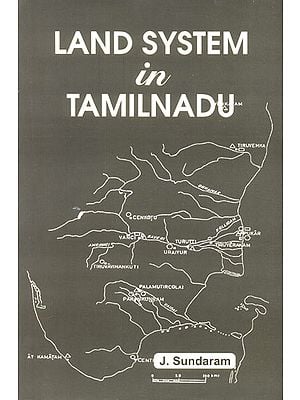 Land System in Tamilnadu
By J.Sundaram
$36.00 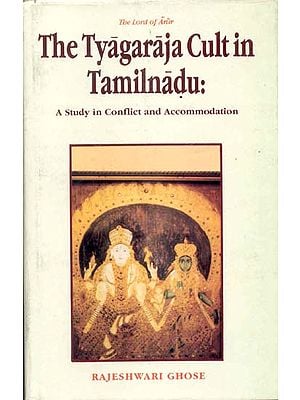 The Tyagaraja Cult in Tamilnadu: A Study in Conflict and Accomodation
By RAJESHWARI GHOSE
$47.00

The Legend of The Descent of The Ganges (From the Ramayana of Valmiki)
Publisher Auroville Press, Tamilnadu
$19.00 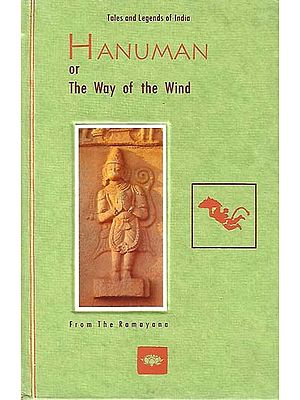 Hanuman or The Way of the Wind (Tales and Legends of India )
Publisher Auroville Press, Tamilnadu
$16.00 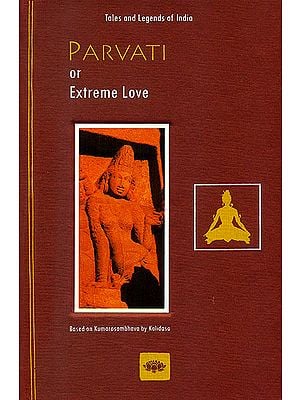 Parvati or Extreme Love (Based on Kumarasambhava by Kalidasa)
Publisher Auroville Press, Tamilnadu
$21.00 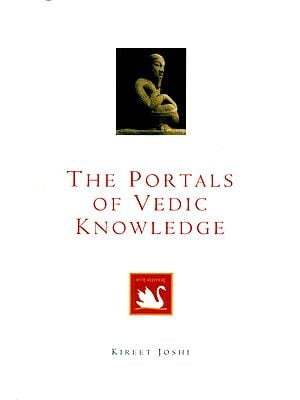 The Portals of Vedic Knowledge
By Kireet Joshi
$16.00