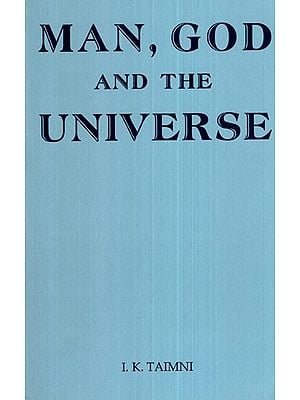 Man, God and The Universe

Materialistic philosophy, being based on intellect alone, cannot perceive the meaning of our existence. The human being, as a mere physical entity in this vast universe, has little significance.

Materialistic philosophy, being based on intellect alone, cannot perceive the meaning of our existence. The human being, as a mere physical entity in this vast universe, has little significance. What makes his life significant is hidden and much more Real. Man is not a glorified animal, but a spiritual being with unlimited potentialities, which he can develop when he recognizes that he is one with the great Reality which underlies the universe and is vaguely referred to as God.

The author, who was both a scientist and a deep student of the spiritual dimension, here adopts an approach that is a synthesis of science, philosophy and religion. He probes here such subjects as the concept of the Absolute, the manifest and the unmanifest, mathematics as the basis of manifestation, and the nature of māyā or illusion, time and space.

The serious reader will be highly stimulated by the concepts of Dr Taimni on the nature of the real, though invisible, universe, in relation to the visible one.

Dr I. K. Taimni (1898-1978) was Professor of Chemistry at the Allahabad University in India. He guided research and contributed many research papers to the technical journals of several countries. In addition to his professional work he made a deep study of Kashmir Śaivism and this, combined with his profound knowledge of Theosophy, was brought to bear on his writings. He was awarded the Subba Row Gold Medal for his contribution to Theosophical literature. His books have run into many editions and have been translated into several languages

1. Man from the materialistic and spiritual standpoints

Any intelligent person who is capable of serious thought and even vaguely aware of the realities of his life cannot but feel that there is a great mystery hidden behind the universe and his own life and until this mystery is unravelled his life can have no real meaning and he cannot be at peace. He may ignore this mystery or try to forget it by plunging into work or other distracting pursuits but it will continue to haunt him and sub-consciously poison whatever happiness he is able to snatch from his experiences in the outer world.

The vast majority of people are not even vaguely aware of this mystery and are so completely assimilated with their environment and the current of life in which they find themselves that the deeper problems of life do nột trouble them at all. There is, of course, a definite reason for this strange incapacity to see what is quite obvious. They have still to go through more experiences and through these experiences, both pleasant and painful, to develop that discriminative faculty which is called viveka in Sanskrit. It is viveka which is the hall-mark of a soul which is spiritually mature and thus qualified to undertake the task of tackling the deeper problems of life.

Any one who is spiritually awake and inclined to understand and if possible to unravel the great mystery of life can look for knowledge on this subject in three directions. He can try to find out what religion, philosophy and science have to say about it and how they try in their own respective ways to unravel it. It will be shown later how the Occult method of approach to this fundamental problem, based as it is on its systematic and direct investigation through the combined methods of religion, philosophy and science, can alone provide a satisfactory theoretical explanation as well as an effective technique for the solution of the problem. But before we can appreciate the value of the Occult method for unravelling the mystery of man and the universe it is necessary to give some thought to the vital question: what is the significance of man and his life according to the fundamentally different materialistic and spiritual points of view.

We are so engrossed in our ordinary pursuits and passions aroused by passing events that we are not even vaguely aware of the hard facts of our existence which stare us in the face and which would make us pause and tremble if we could only see their real significance. Materialistic philosophy based. as it is on the intellect alone cannot in its spiritual blindness see the significance of these facts and the implications of its own conclusions regarding the nature and destiny of man and the meaning and purpose of human life. We shall take only one of these obvious facts of existence from the field of science to illustrate how blind scientific materialism is to the implications of scientific discoveries.

The researches of astronomers have shown that our earth is a mere speck of dust as compared with the vast and limitless universe containing billions of solar systems separated by unimaginable distances which are measured in terms of lightyears. Its life which to us appears so long is no more than a flash in the long stretches of time during which the universe is supposed to exist. On this insignificant and evanescent planet the present humanity has been in existence only for a few thousand years. Its past is shrouded in the uncertain evidence of geological strata and fossils of animals, and its future is anybody's guess as far as materialistic philosophy can see. 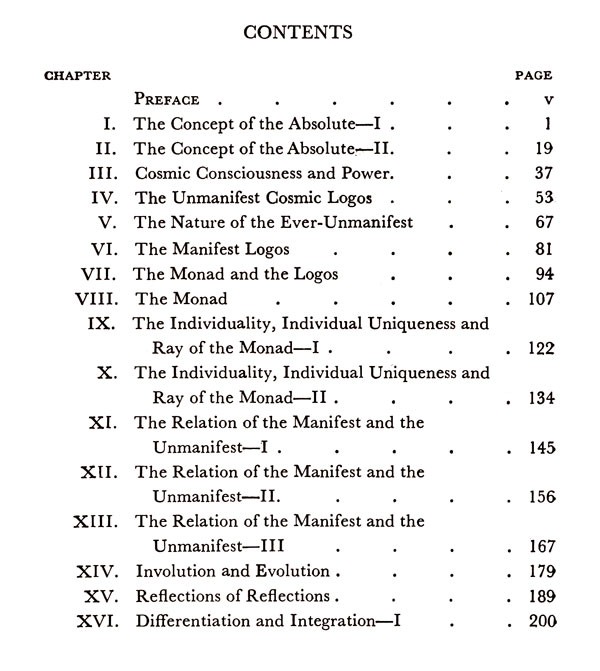 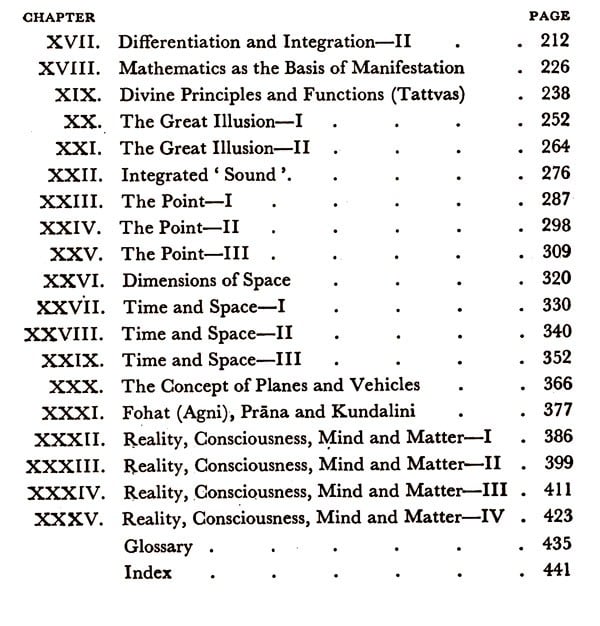 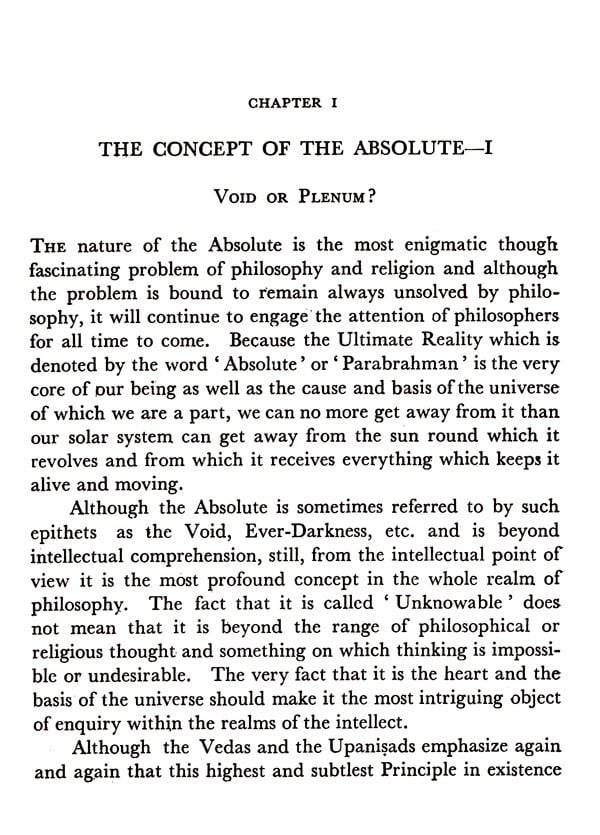 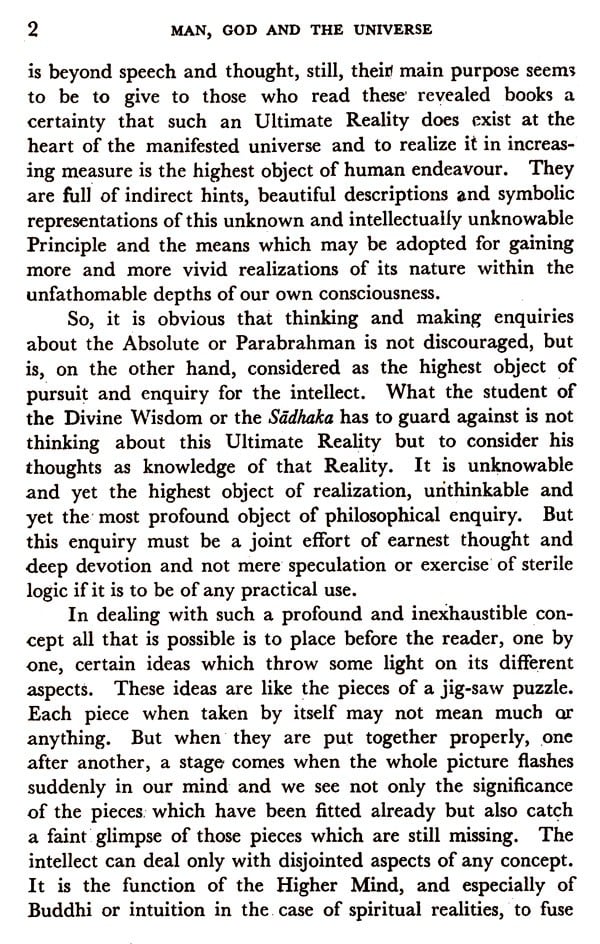 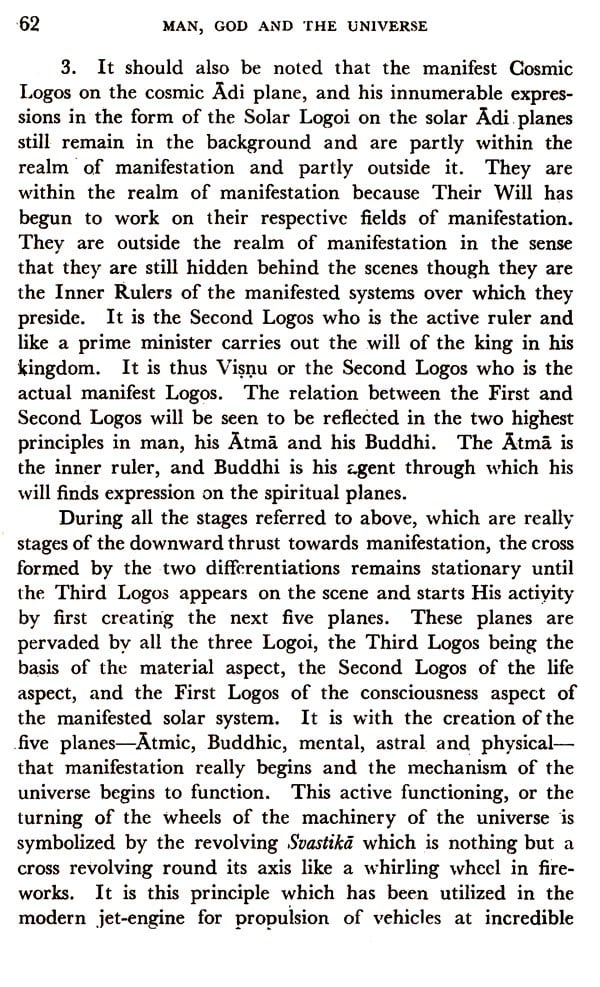 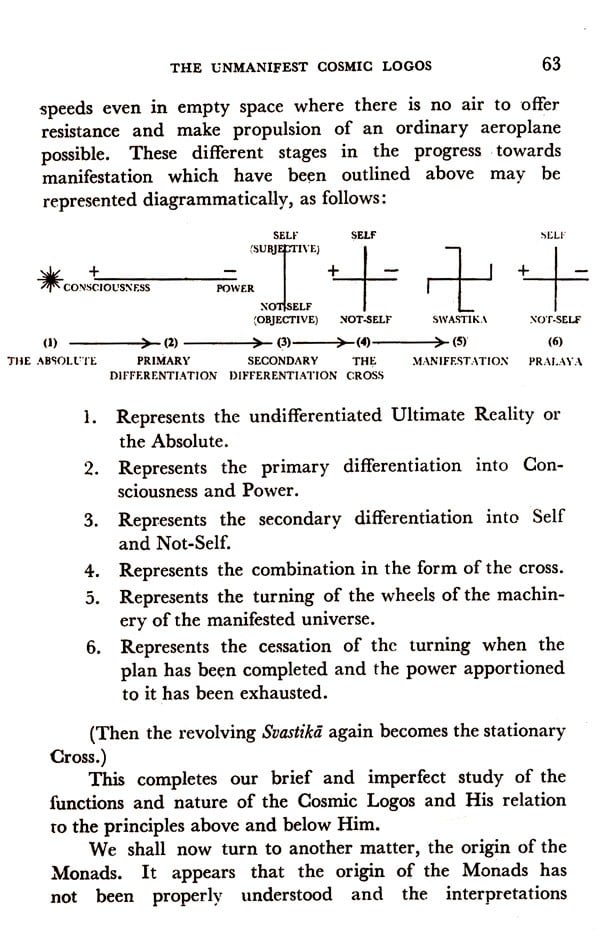 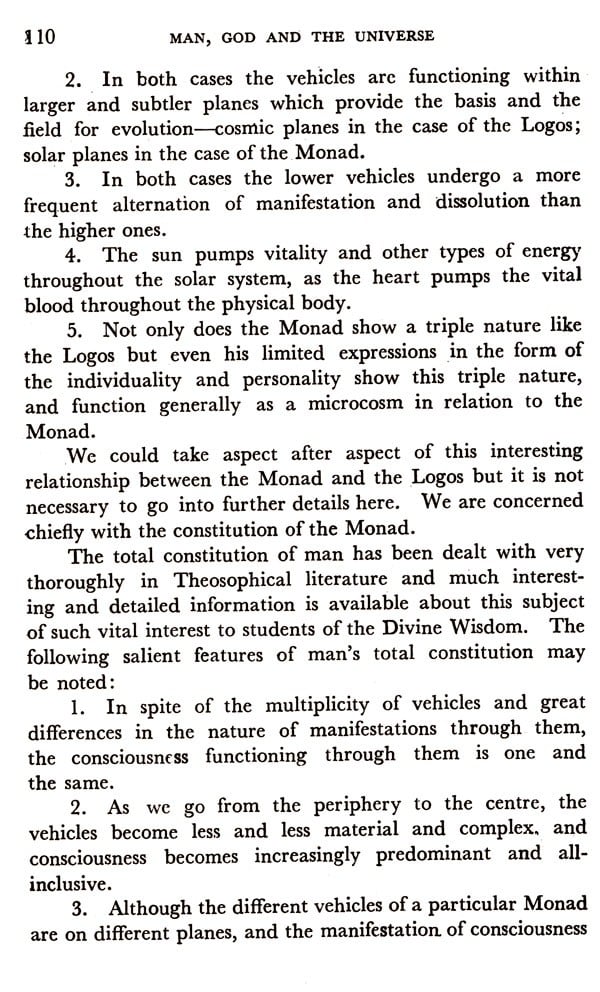 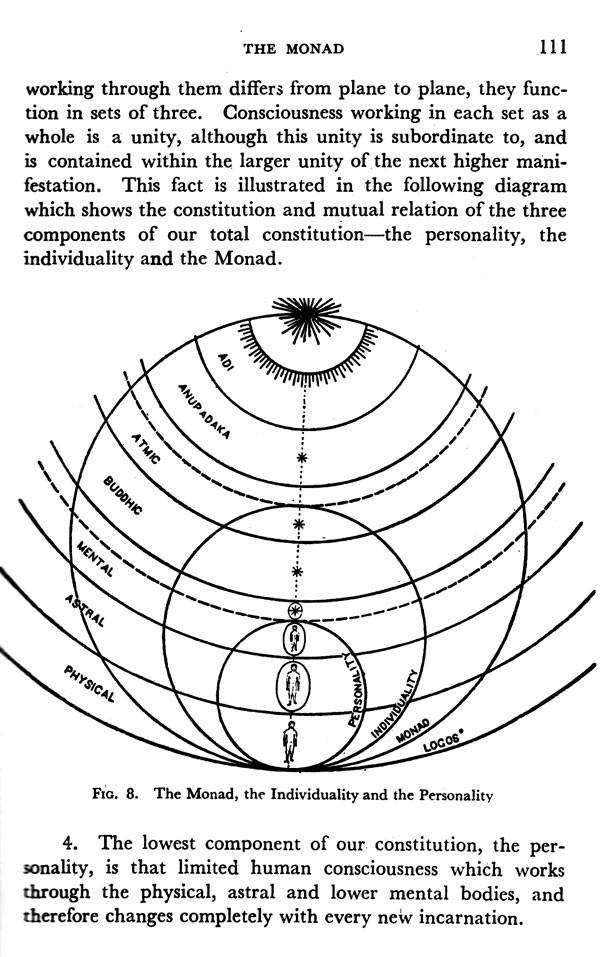 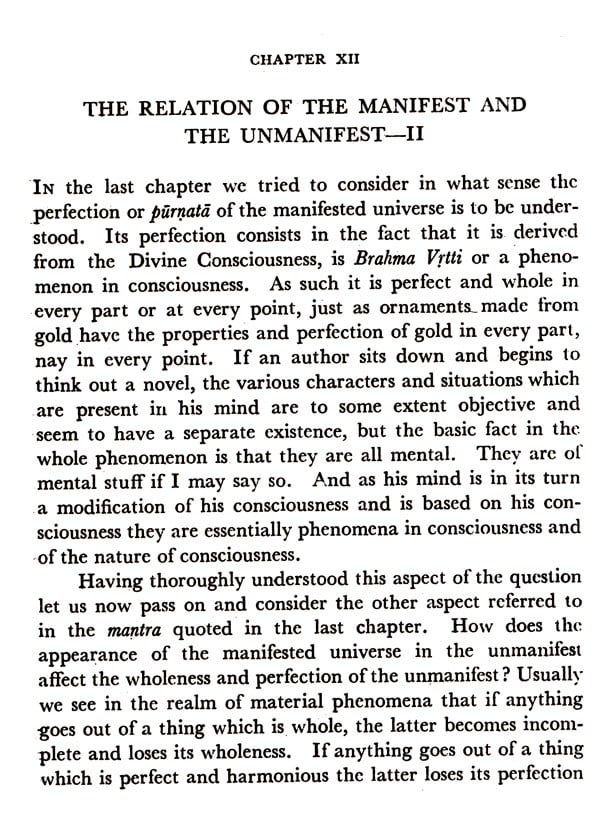 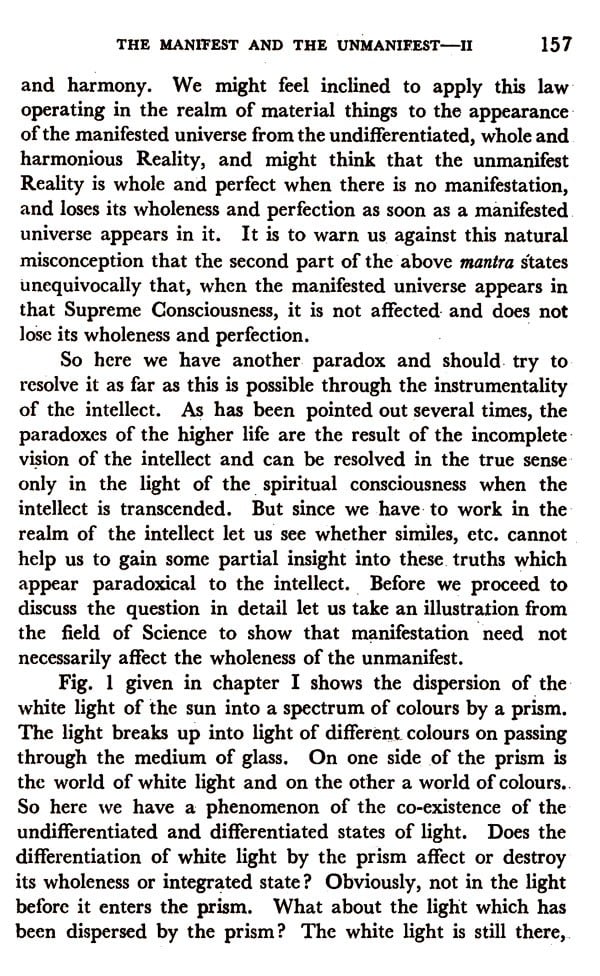 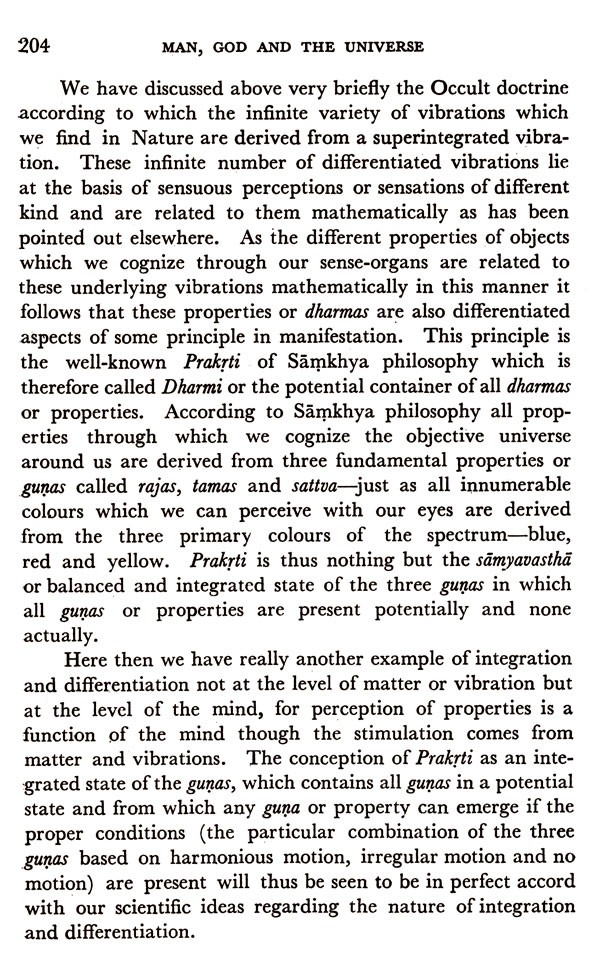 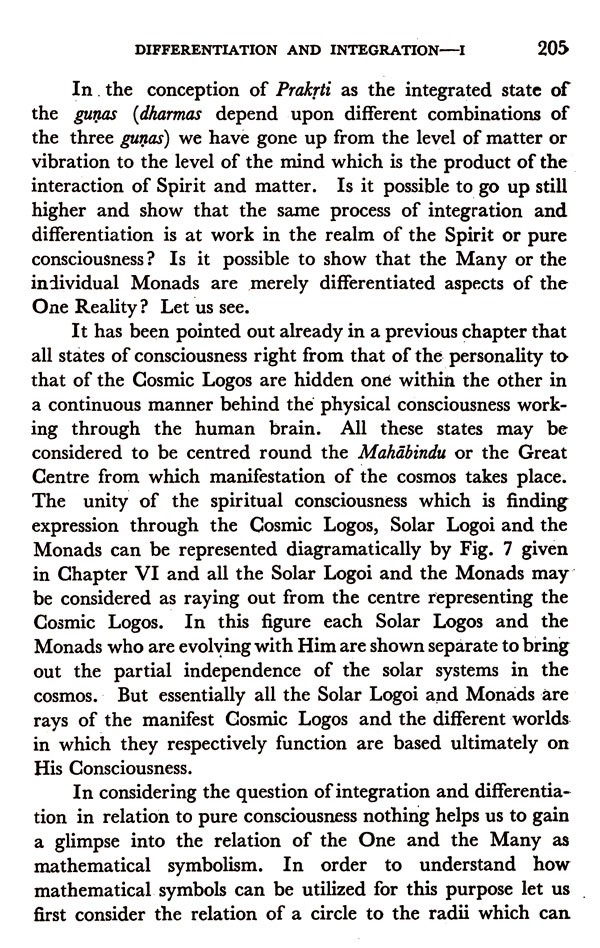 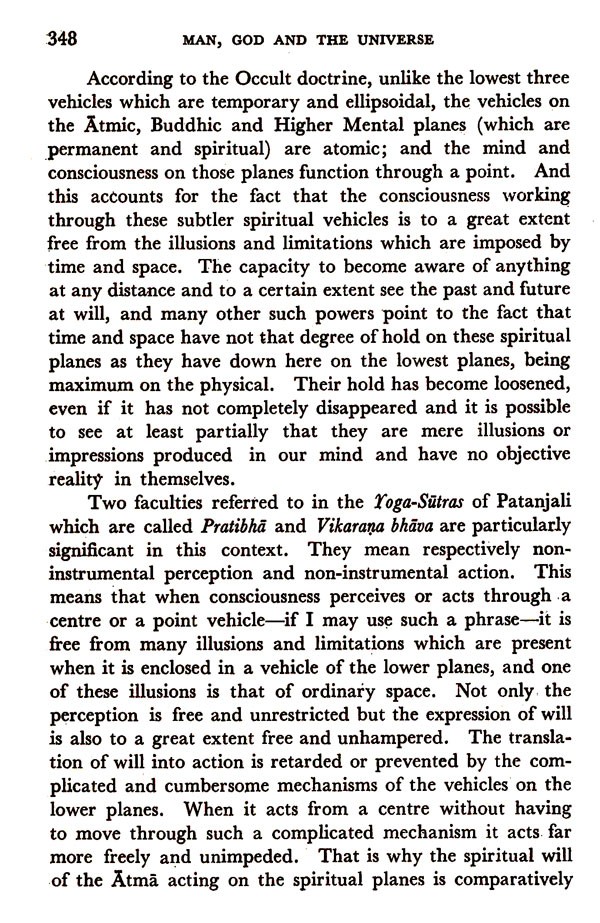 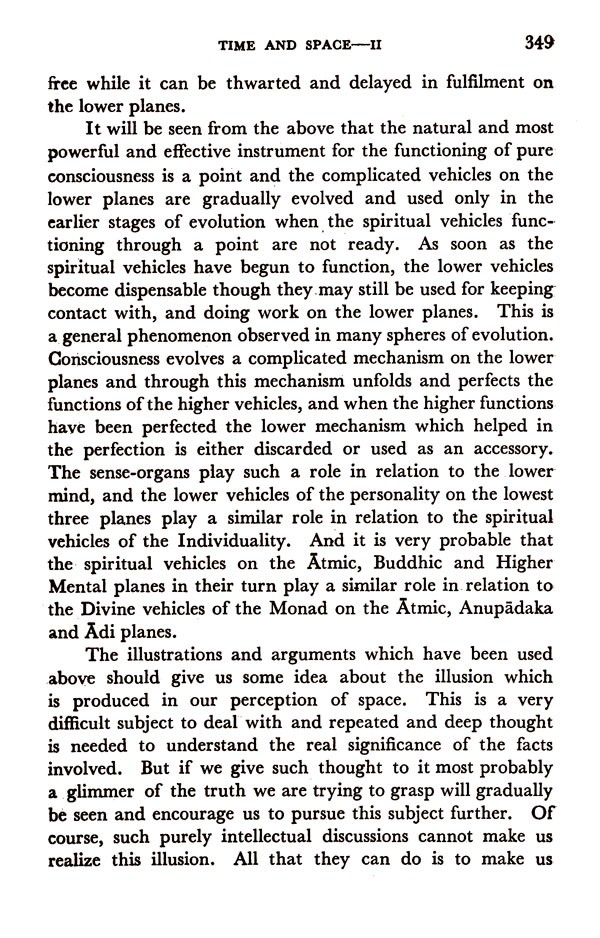 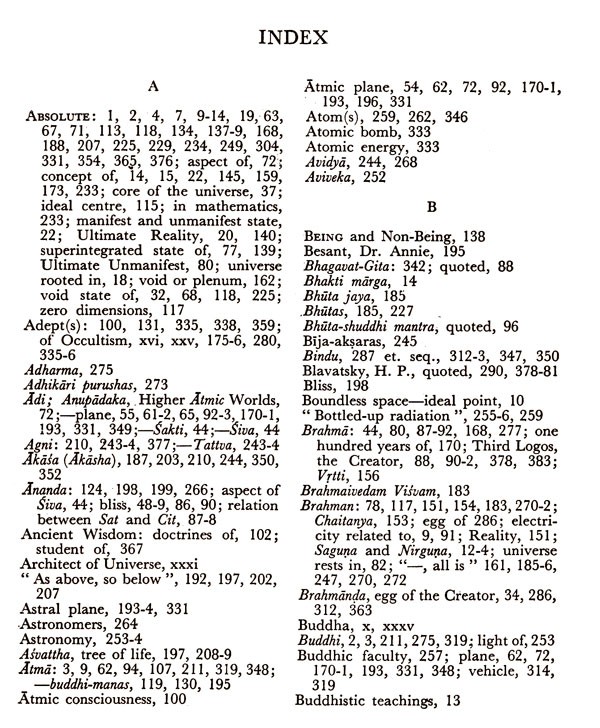 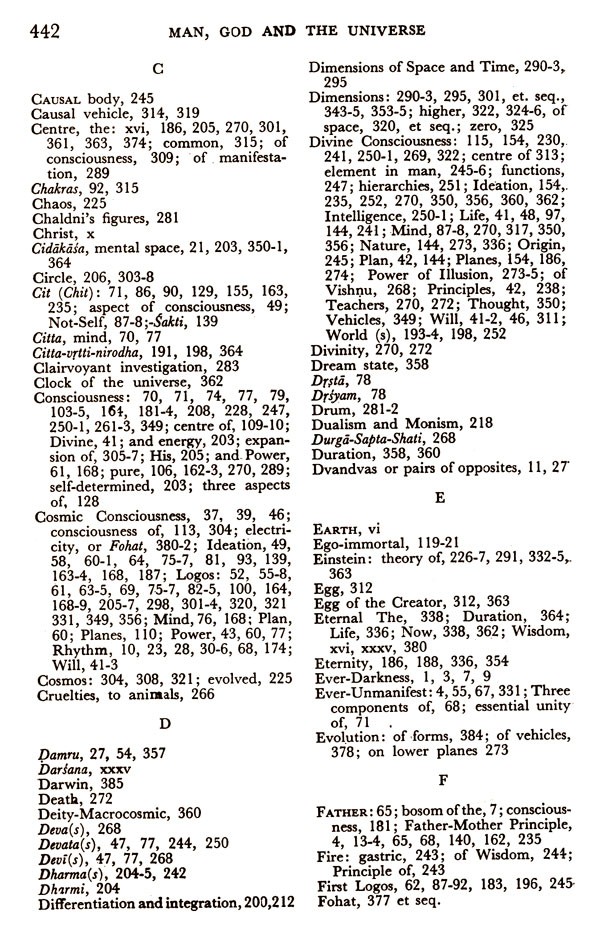