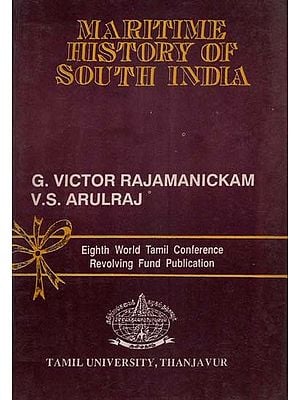 $30.00
Notify me when this item is available
Save to Wishlist Send as E-card Share by Email
PREFACE

The Tamil University is a child of the Fifth World Tamil Conference conducted at Madurai in the year 1981. It was established on the 15th of September in the same year at Thanjavur. During the past thirteen years, it has established itself as a Centre for Tamil research the world over. Native speakers of Tamil are spread over more than seventy countries. One of the aims of the Tamil University is to fulfill the dreams and the nostalgic longings of the 130 million Tamils living in different parts of the world.

The Eighth International Conference seminar of Tamil Studies is scheduled to be conducted in the Tamil University Thanjavur, during January 1-5, 1995. The Government of Tamil Nadu has generously made financial allocations for various useful academic activities in the University, as well as for substantial civic improvements for the town as a whole, of permanent value and utility. One such is the creation of revolving fund in the Tamil University to the tune of Rupees 10 lakhs. This is to be utilized for bringing out a number of publications needed by the Tamil people all over the world.

A number of manuscripts, all of them products of research by scholars and academics, have been waiting for the propitious time to see the light of day in the form of a printed book. The book in your hand is one such publication intended for the delectation of the general Tamil reader, and for use and reference by the Tamil cognoscenti.

I hope readers may find this book useful in the related field.

From prehistoric times, the Southern part of India had maritime contacts with the rest of the world. It may be the reason that South India is bounded on all the three sides by sea and naturally the ancient South Indians took very great interest in the Sea-faring activities. The prehistoric maritime contacts of South Indians have been well recorded by the earliest accounts of the classical writers and by the references found in the indigenous literary works of South Indian Languages. A rich tradition has prevailed in the coastal strips of South India especially among the fishermen community and ship builders and the same is reflected in the legends, stories and folklore. There are many evidences in historical writings, such as the import, of peacocks, apes, sandal wood, etc., in Solomon's period (962 to 930 B.C.) ancient Chaldean reference of South Indian contact1, the kinds of materials flowing into Assyria during the 14th century B.C. from South Indian ports, Vasco da Gama's landing in Calicut with the help of the Malayalee pilot from Madagascar, etc. An attempt has been made in this book to trace the ancient navigational techniques and knowledge of the sea in South India from available literature in South Indian languages. This book is prepared mainly based on the data from the South Indian literary works pertaining to traditional Navigation in South India. The data will be analyzed and interpreted in the light of modem technology wherever possible, to get an idea about the ancient scientific knowledge generated in the field of boat building and navigation. 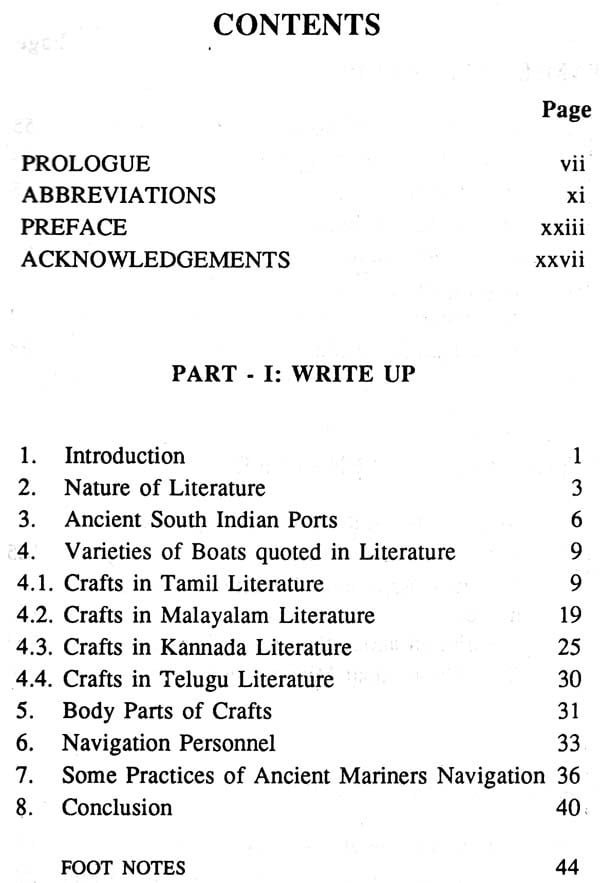 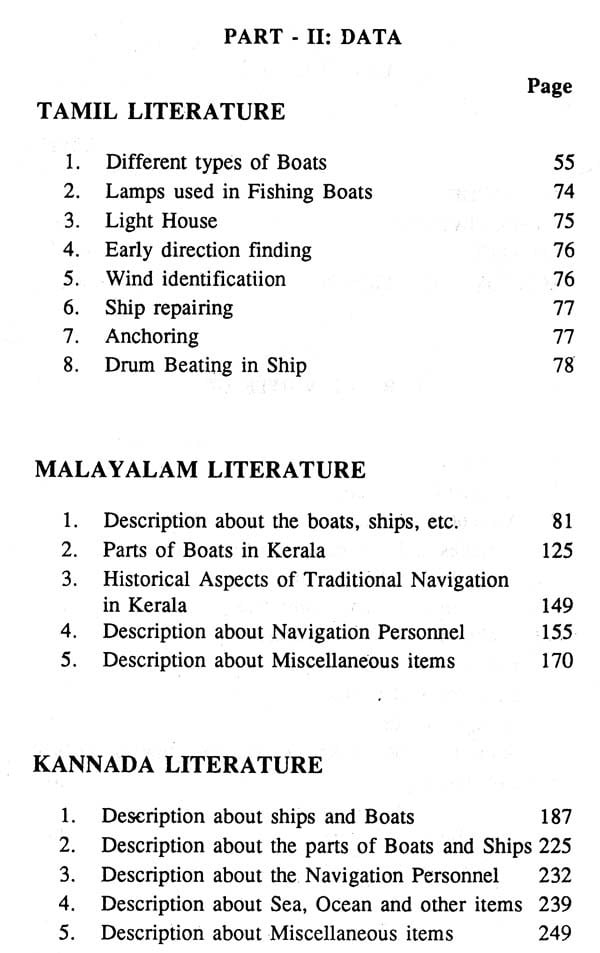 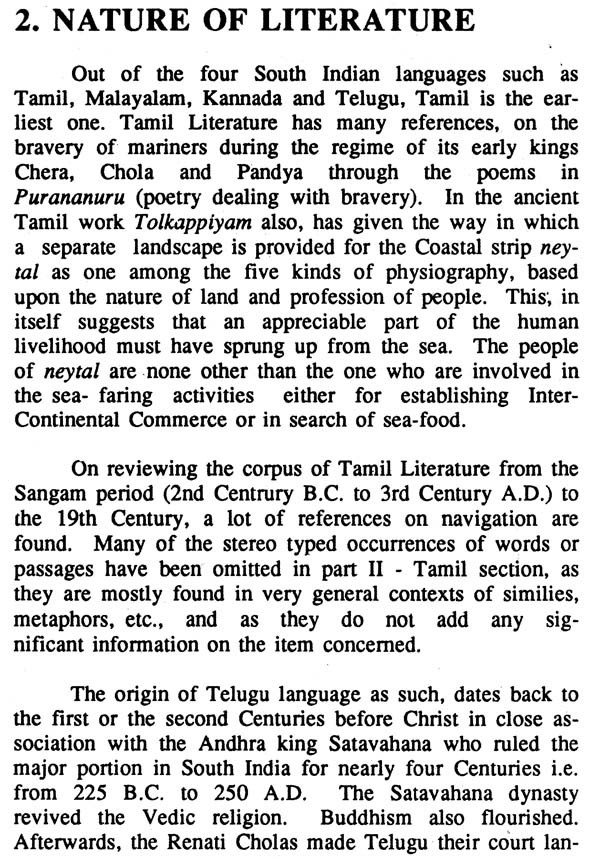 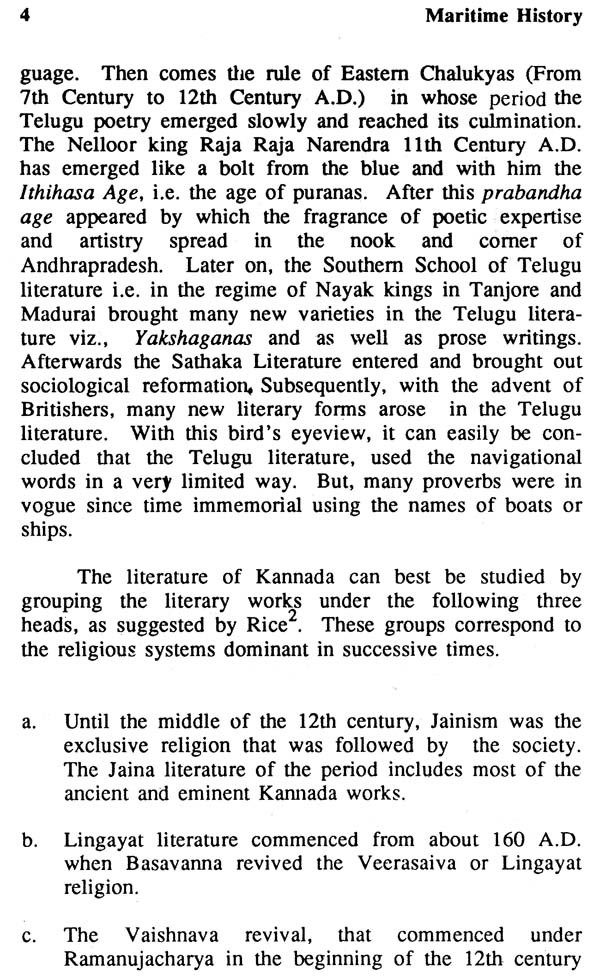 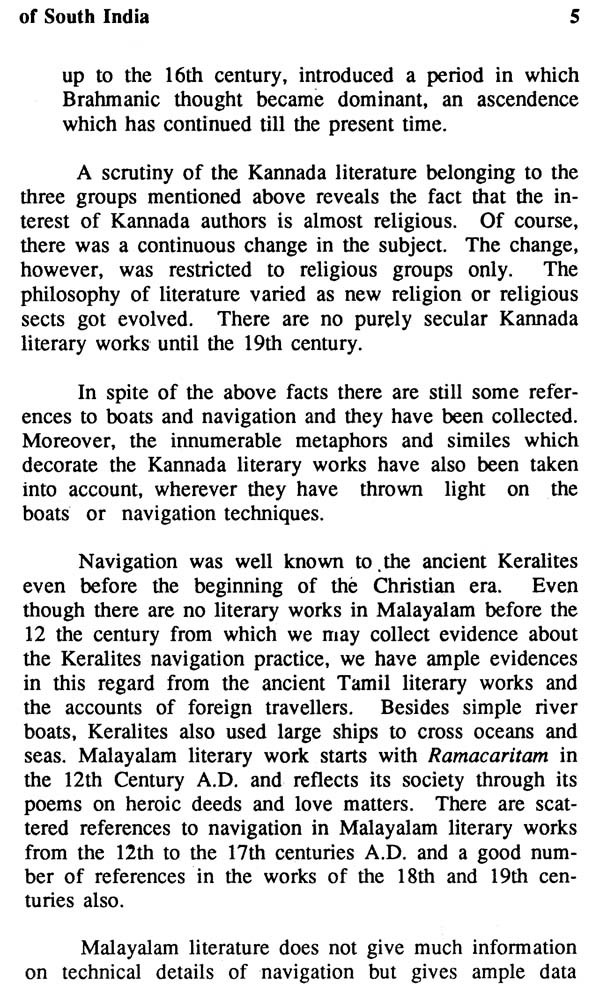 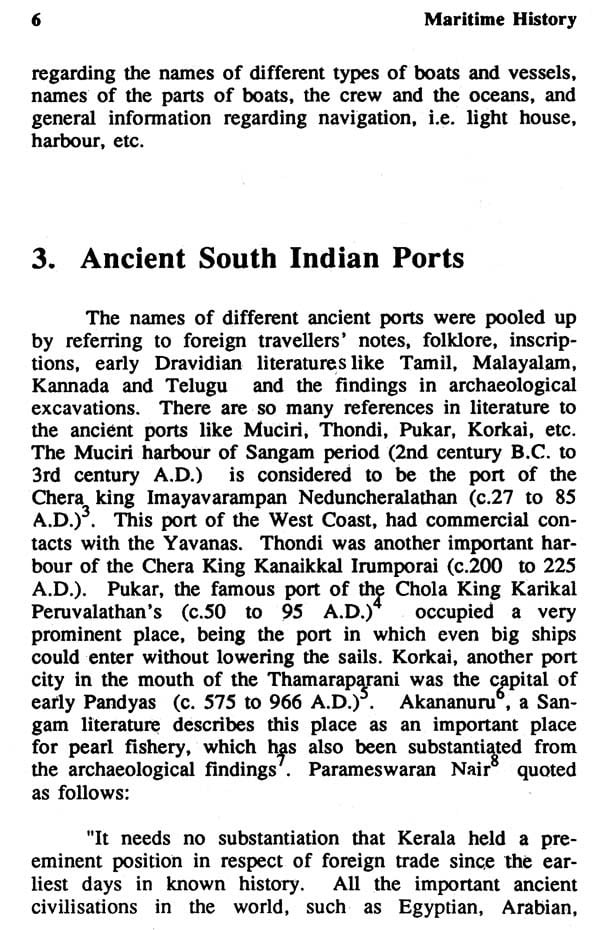 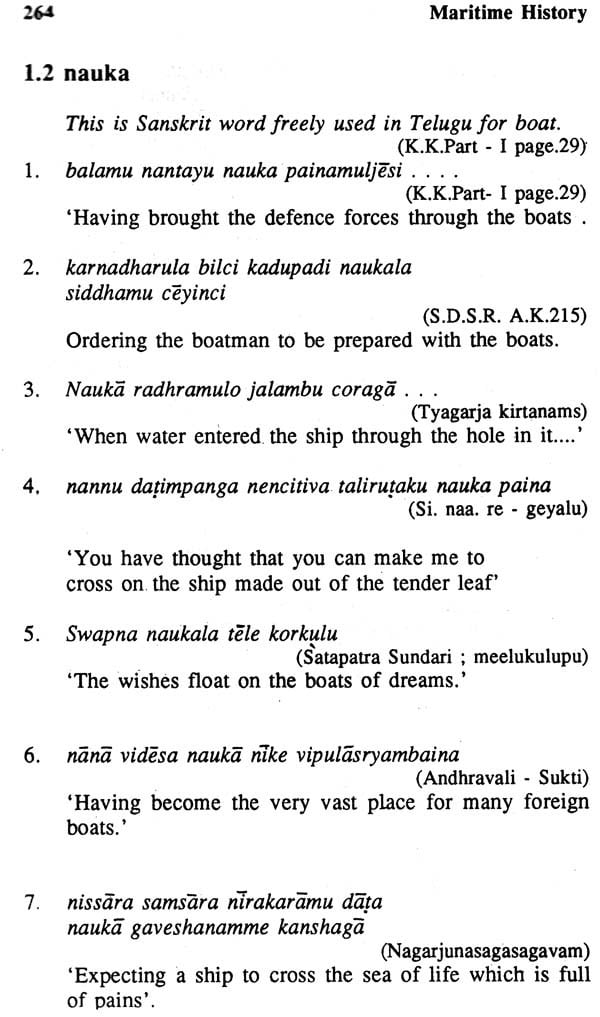 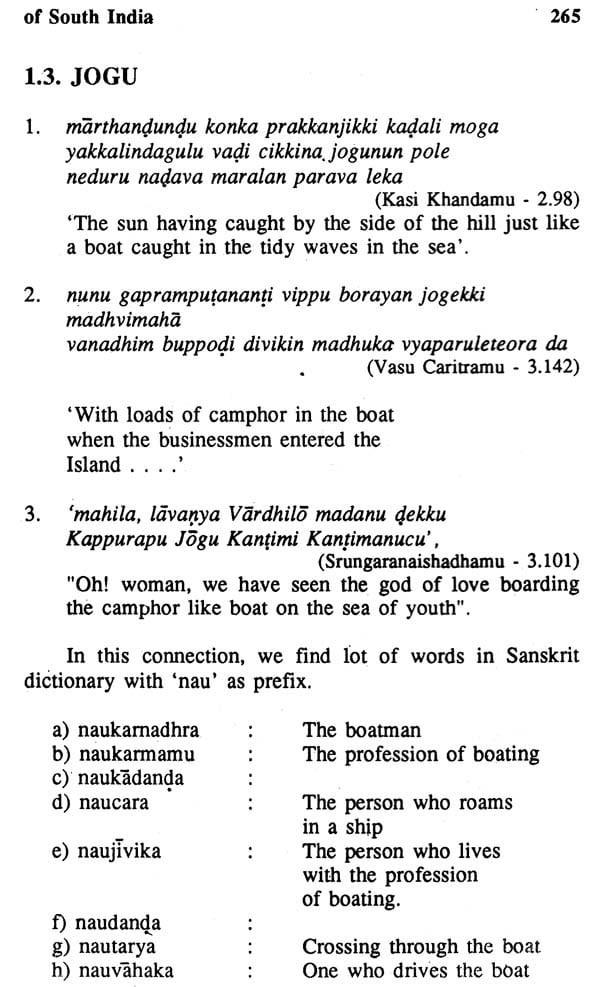 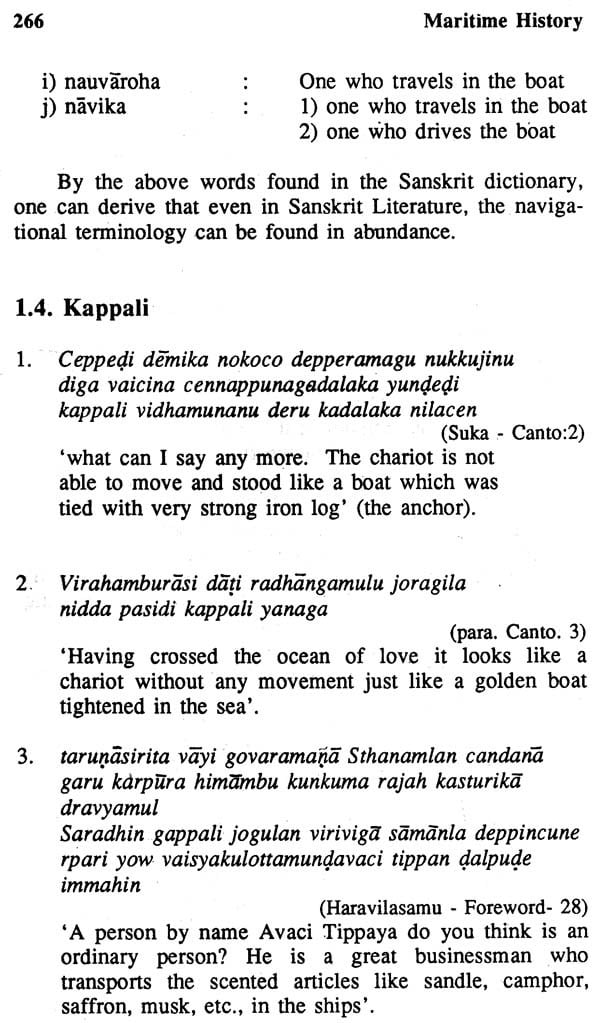 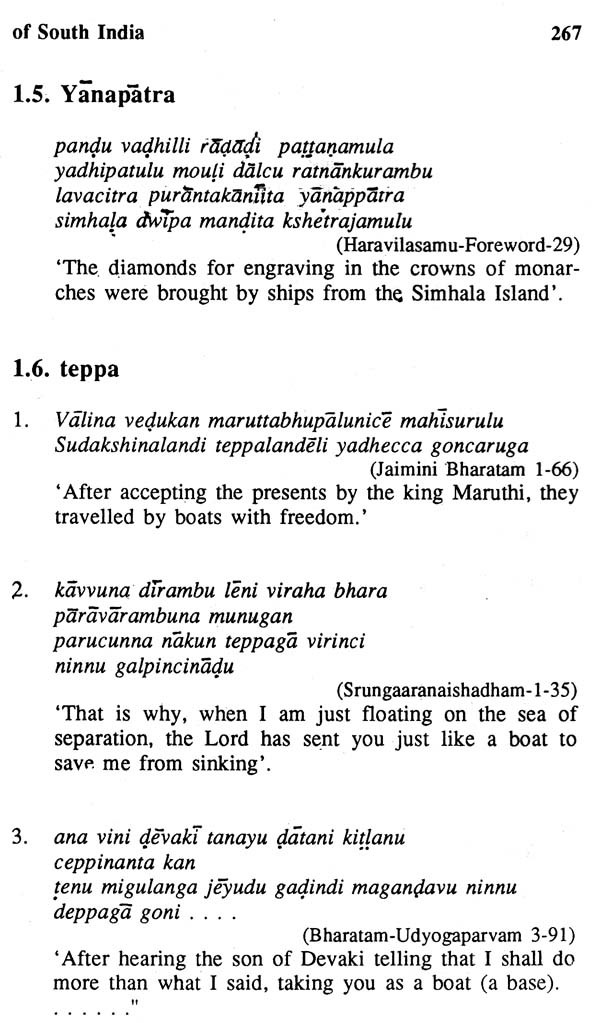 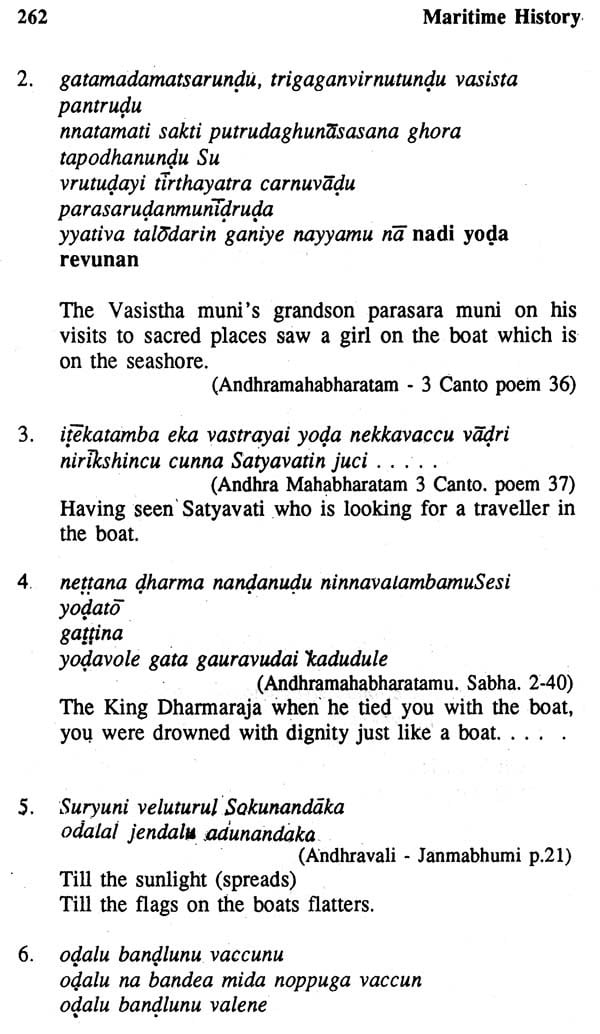 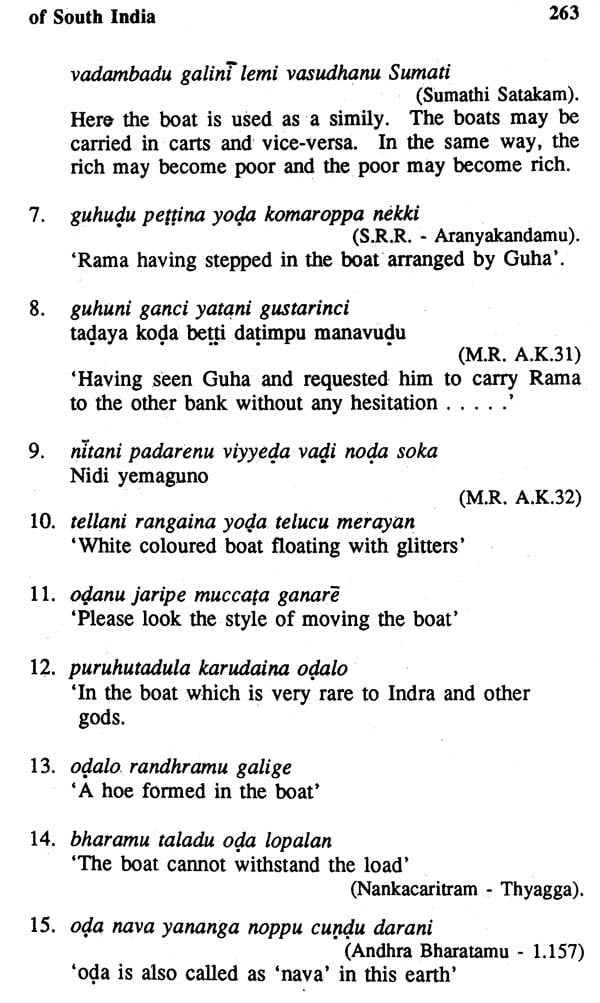