It is a matter of great pleasure for the Department of Sanskrit to publish the first 'Prof. M. S. Menon Endowment Lectures' in a book form. This is the second book in the 'Calicut University Sanskrit Series', the first being The Catalogue of Manuscripts.

The Department of Sanskrit started in 1977, Prof. M. S. Menon, a renowned scholar-critic and the founder head of the Department, retired from service on 30th September 1985. Then his colleagues and students decided to raise a fund to start a series of annual endowment lectures on different topics of Sanskrit language and literature and Indian Philosophy. With the encouragement showered o them by the University authorities, especially the then Vice-Chancellor M. R. N. Jayachandran, 'Prof. M. S. Menon Endowment' was instituted soon. Dr. K. Kunjunni Raja, Hon. Director of the Adyar Library and Research Centre, was invited to deliver the first 'Prof. M. S. Menon Endowment Lectures' on ''Mimamsa Contribution to Language Studies'' on 14th, 15th and 16th October 1986.

The various systems of Indian Philosophy have made substantial contribution to Linguistics and allied disciplines. Of these systems Mimamsa stands in the forefront. Dr. Raja had already discussed many points in regard to this in his Indian Theories of Meaning and Language of Poetry and in a good number of research papers. In this booklet he deals with the contribution of Mimamsa to language studies in a succinct manner. The definition of the word 'Mimamsa' is discussed first. This is followed by a brief survey of important Mimamsa works, along with the main theories of interpretations according to that philosophy. Then Dr. Raja gives us a general idea of the attitude of Mimamsa towards language and Kumarilabhatta's observations on foreign loan words in Sanskrit. Theories of sentence meaning put forward by eminent Mimamsakas are discussed in some detail in the last section of the work.

I am profoundly grateful to the University authorities for allotting sufficient fund for publishing these endowment lectures. Thanks are due to Dr. Kunjunni Raja for delivering the lectures and giving permission for including this work in the Calicut University Sanskrit Series. I am thankful to my colleagues in the Department of Sanskrit for their active co-operation in all the works of the Department, especially for the help extended by them in conducting the Endowment Lectures and printing this booklet. 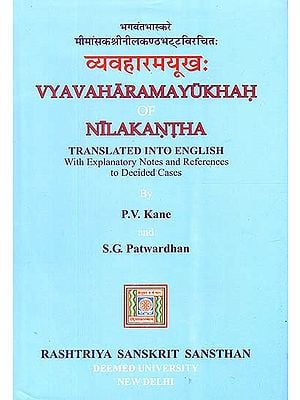 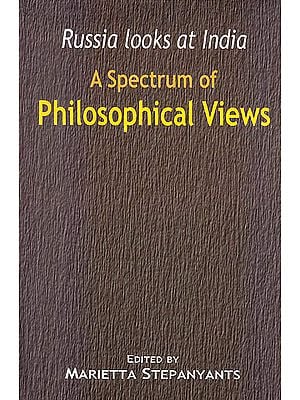 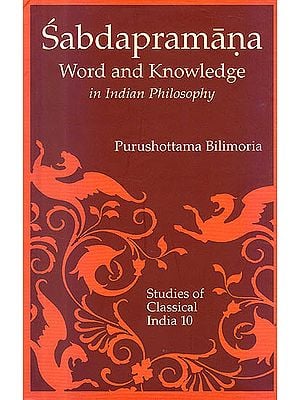