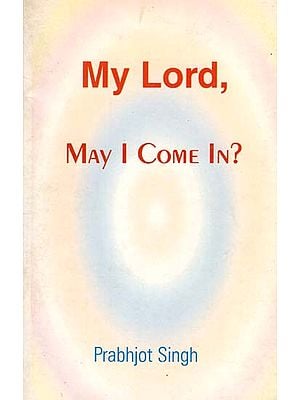 Prabhjot Singh, a Sikh by faith, lives in Delhi presently. He lived most of his life in the north-east of India, in the present state of Nagaland.

Though having graduated in civil engineering he ventured into his father's prosperous business of a variety of enterprises which included a cinema hall.

Mr. Singh, the only surviving child of his parents, had a happy up-bringing amongst his maternal cousins. Paternal cousins were to come into his life later at the adolescent stage. Mr. Singh's father, the late Gurmukh Singh, was the pioneer in building the foundations of the town of Dimapur in the state of Nagaland and was reverently called the "City Father". Mr. Singh's mother was deeply spiritual and spent most of her life in dutiful prayer to the Creator.

Having inherited spirituality from his mother, Mr. Singh thought of reaching out to people with not only social work but with his spiritual thoughts and goal in writing which he hopes is not considered dogmatic but acts as an awakener to the reader.

Mr. Singh's simplistic answer to existence is that man, the dreamer, dies, never the creation, the unending dream. The Creator and His creation are eternal. Man is just an expression of that eternity, that Eternal Life.

Many scientists, especially some renowned quantum physicists, take life to be just a scum of chemicals. A scientist, who is a scum of chemicals, does not know the secret of life-making but takes pride in the supposition of knowing all. He basks in his glory of scientific achievements and boasts of knowing the secrets of the universe, and the source of it all, giving the world a feeling as if the riddle of life-making has been solved.

The secret of life-making is enveloped in mystery in the womb of evolution which does not want to, and probably never will, share this secret with the scum of chemicals. May the brainy scientists serenely acknowledge their limitations in their own scientific fields and in the field of life which itself is a passing phenomenon.

When life ends for a scientist, the great thinker, his brain too dies. What good is a dead brain?

The departed soul leaves behind friends and relatives in sorrow. The mourners gather to pray for the departed one and not to the departed one. They pray to the Lord, the Immortal One, the giver and sustainers of life. 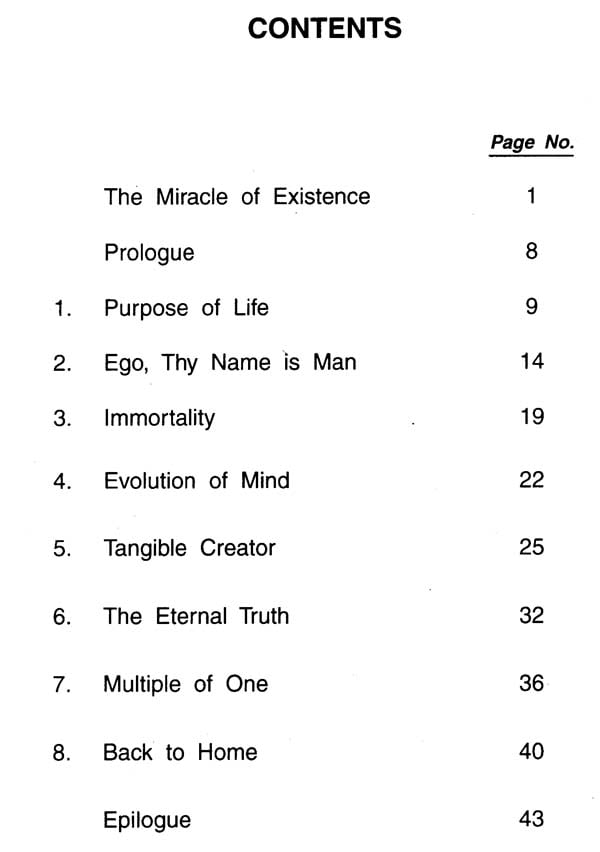 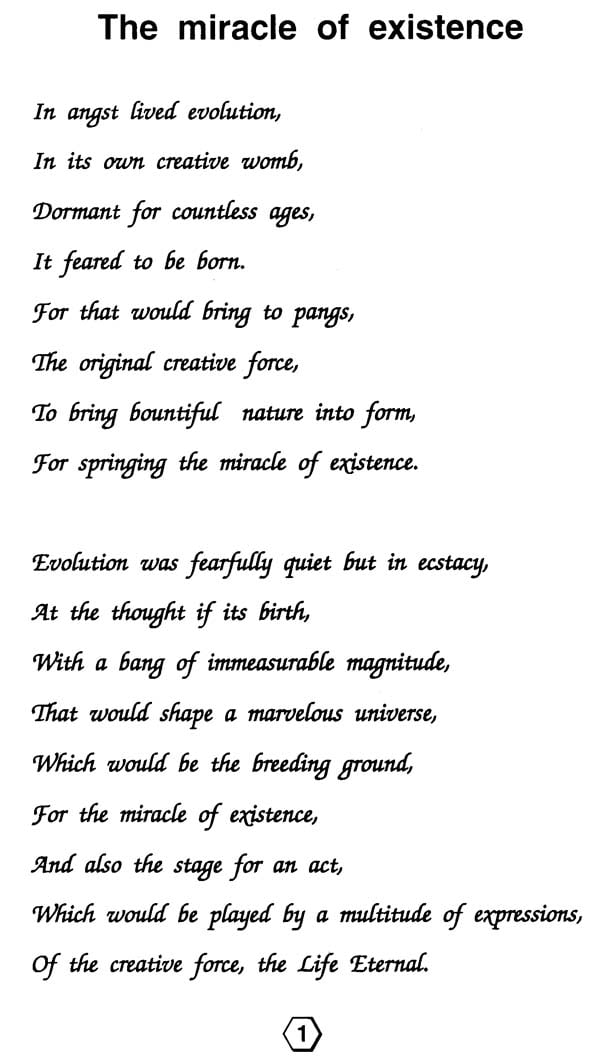 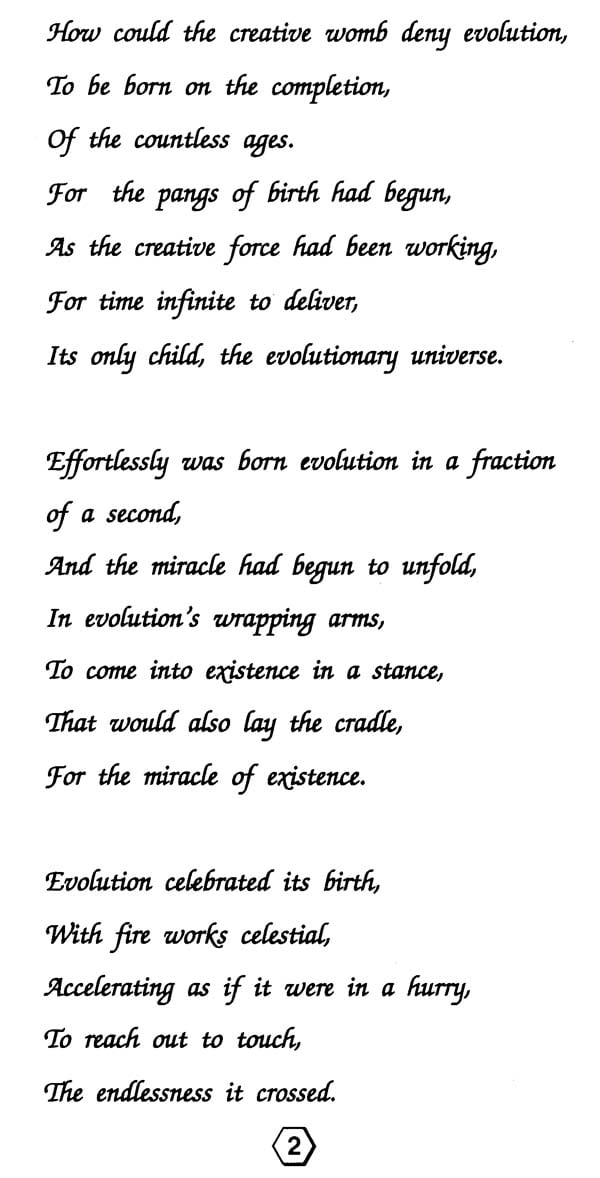 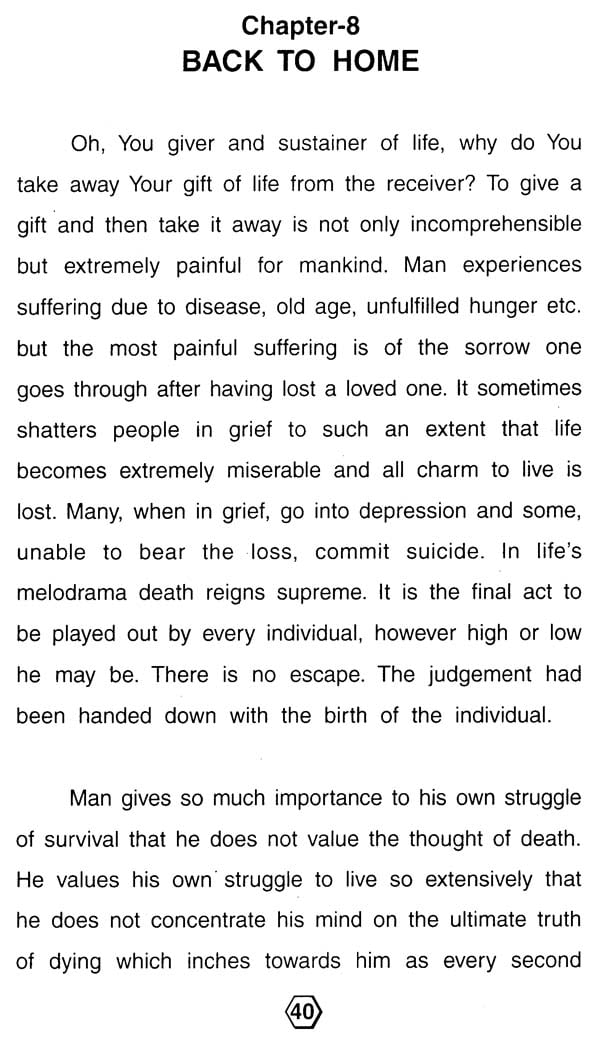 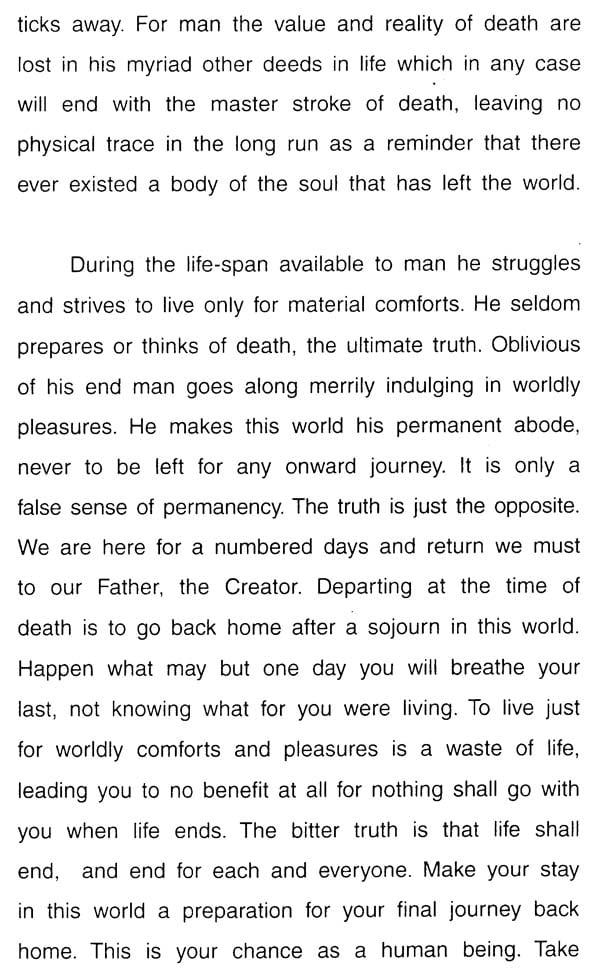 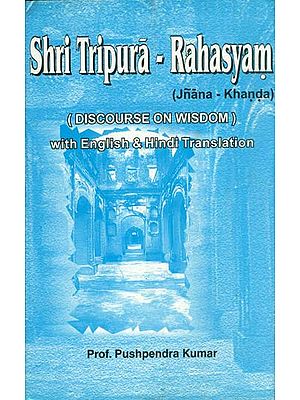 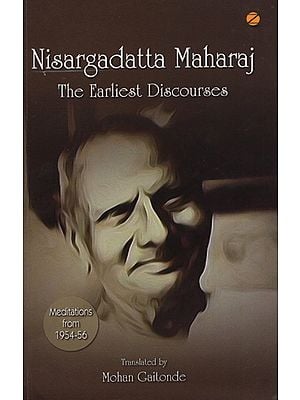 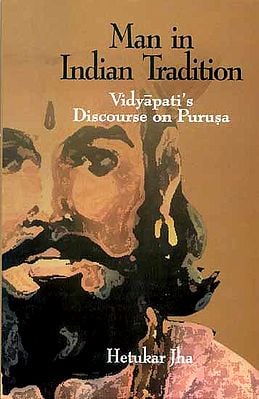 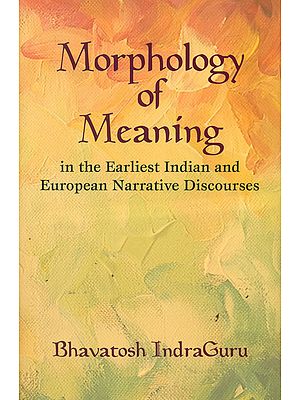 Morphology of Meaning in The Earliest Indian and European Narrative Discourses
9.00 X 6.00 inch
$29.50 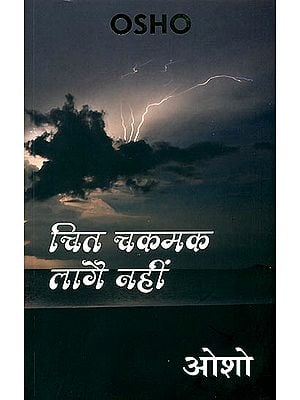 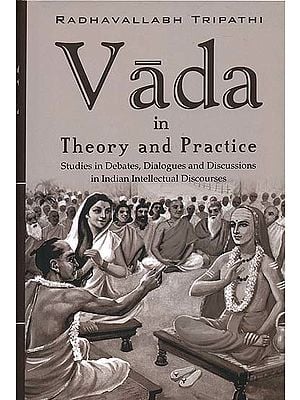 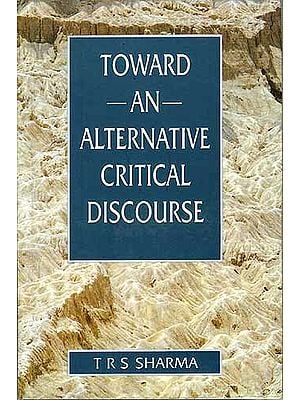 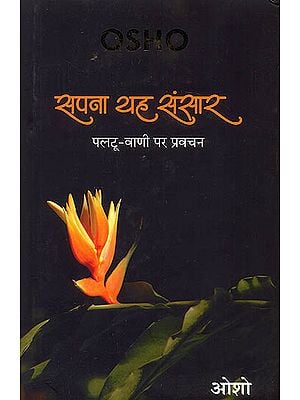 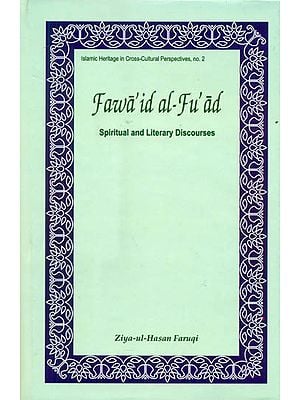 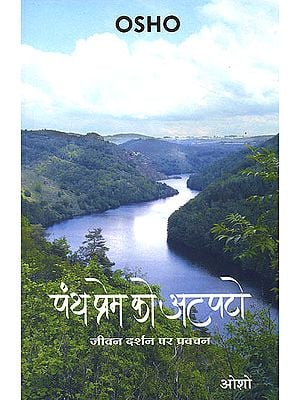 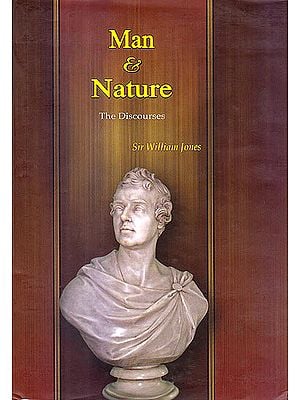 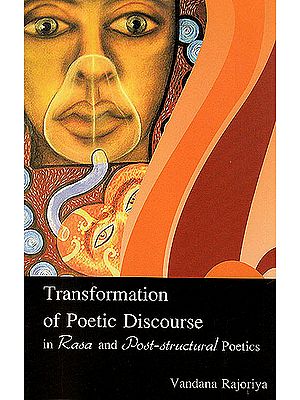