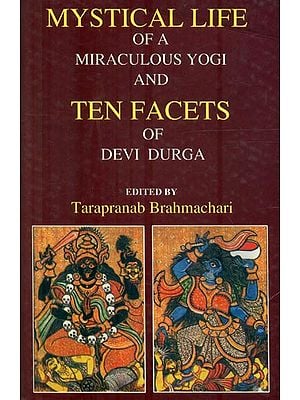 This book is the translation from the above Bengali version made by Prof. Labanya Bhaduri who passed away in 2005, rendered a great service to the believers of the mystical prowess of the twin sisters Devi-Ma and the Shakti-Ma.

It is not the physical eyes that see an object but it is one's projection of thought dormant in one's subconscious state of mind-the preceptor of Pitaji commented.

To get rid of and to overcome the deterrents one has to dedicate all his spiritual achievements to the Mother God.

This book interpretes the images of Goddesses as the creation existence and destruction. Each part of the image is intently analysed to reach the readers at large.

If loved by readers the editor-interpreter Sri Srimat Tarapranab Brahmachariji will be happy and will find his efforts worthwhile.

The common man is unable to comprehend the sheer vastness of the Universe. Whatever happens beyond our imagination we tend to believe it toile a miracle.

A commemorative volume published on the 100th birthday of the Supreme Yogi, Srimat, Swami Pranabananda Pitaji Maharaj, a great disciple of Sacchidananda Paramhansaji Maharaj of the school of Brahma Tantra, who acquired a wide range of profound knowledge from his preceptor. The volume had been re-edited by his disciple Srimat Swamy Tarapranab Brahmachari-ji with an addition of Ten facets of the Goddess Durga in Bengali.

Sri Pranabananda Pitaji Maharaj was, in fact, the foster child of the legendary Matajees-Devi Ma and Shakti Ma-the twin sisters. It was in 1976 that Pitaji had completed 100 years of his living life. On this occasion Sri Sunil Choudhury, his devotee, had brought out a commemorative volume which he had wonderfully compiled and efficiently edited. The name of the book was: Pitaji Maharaj-In The Light of a Century. Pitaji was alive when this publication was brought out and published by the Matrikashram Pranab Sangha at 15B Ishwar Ganguly Street, Calcutta.

Since then more than two decades have gone by. Meanwhile, Pitaji Maharaj had breathed his last. Sri Sumit Choudhury too is no more. M/s. Dey's Publishing, a reputed publishing concern of Calcutta, decided to give a new look to the old biography and publish it.

Both the Matajees as well as Pitaji Maharaj were total believers in Universal Brotherhood. They were strictly against differentiating mankind on the basis of caste, creed and nationality.

While re-editing this book I was generously assisted by my devotee, Sri Kinnar Roy, for the Bengali Version. My other devotee Sri Labanya Bhaduri has translated the book in English. My blessings to both.

Srimat, Swamy Pranabananda Pitaji Maharaj was the flag-bearer of 'Brahma Tantra', which presently, is on the verge of extinction. He happened to be a renowned ascetic of the 20th Century. Foster child of the Divine Twins-Devi Ma and Shakti Ma-and the most favourite disciple of the renowned yogi of the time-Sri Sachidanand Paramhansajee Maharaj-Pranabananda was born in a well to do brahmin family residing in Jorasanko, Calcutta in the year 1876 and died on the 27th August 1976 after completing 100 years of his eventful life as a teacher, a healer and a preacher of the Brahma Tantra.

Life story of Pitaji Maharaj is exciting, sensational and eventful. He spent years in stringent Sadhana under his legendary preceptor Sri Sachidanand Paramhansajee Maharaj in the caves of the Himalayas. After the demise of Devi and Shakti Matajees and at the instance of Guru Sachidanandjee, Pitaji founded the Matrikashram Pranab Sangha intitially in Benaras and later in Calcutta to preach and spread the lofty sermons of the Matajees in India and abroad.

Pranabananda's earnest desire was to publish a biography of the Matajees which, unfortunately had remained unfulfilled because of lack of initiative among his disciples to undertake the responsibility. On the Centenary Year of Pitaji Maharaj, a few of his devotees decided to publish his biography but Pitaji declined to acecpt the proposal as he was averse to self publicity. Later, however, he had agreed reluctantly to allow his favourite disciples to publish the proposed biography.

Sri Ramesh Chandra Bhattacharya started work on the project under the direct guidance of Pitaji himself. But, there was a problem. Adequate fund to complete the project was not available. It was during this period that I had the privilege of visiting the Ashram to pay my respects to Pitaji Maharaj who had become my Guru. One day Pitaji asked me to undertake responsibility of publishing the biography. I was happy but a little nervous too because of the nature and magnitude of the task. I did not know how would I complete the job in such a short time.

My brother Rabindranath Chakravarty and Phanida, the two ardent devotees of Pitaji, inspired me by assuring to extend their helping hands. Sri Tarapranab Brahmachari too encouraged me to take up the job and assured me that I would succeed if I recited the holy names of the Matajees constantly in the process of compiling the book.

I started writing the biography in right earnest and, to my utter surprise; I found that I was making good progress. I completed the text of the biography in almost a record time and checked the proofs before the book was finally printed.

I would also like to thank Sri Dilip Mitra and Sri Nabin Dutta Sur for their active support and contribution in the publication of the biography. 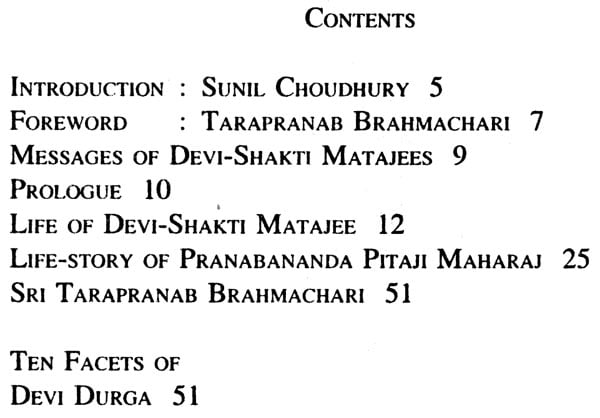 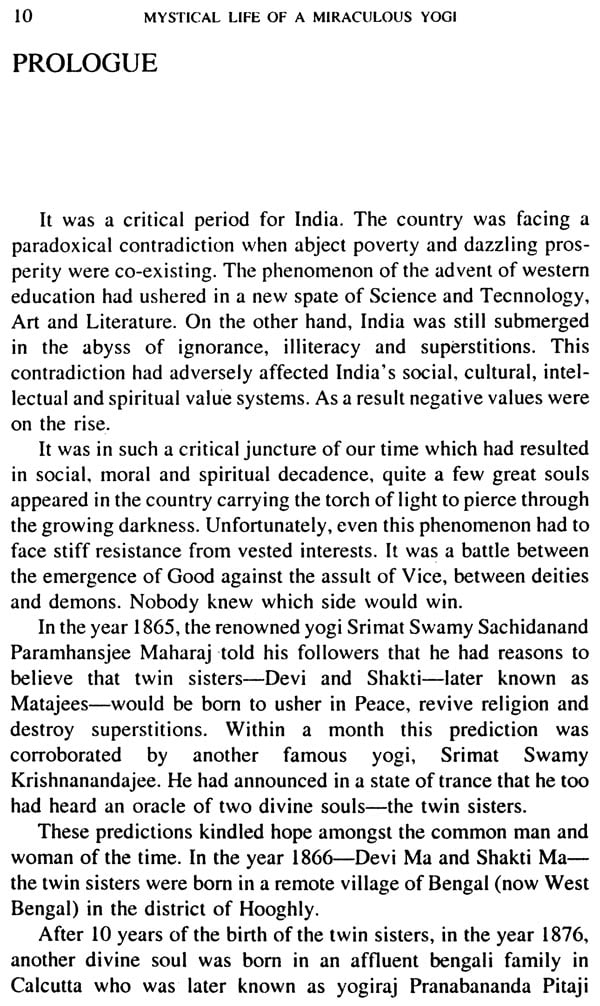 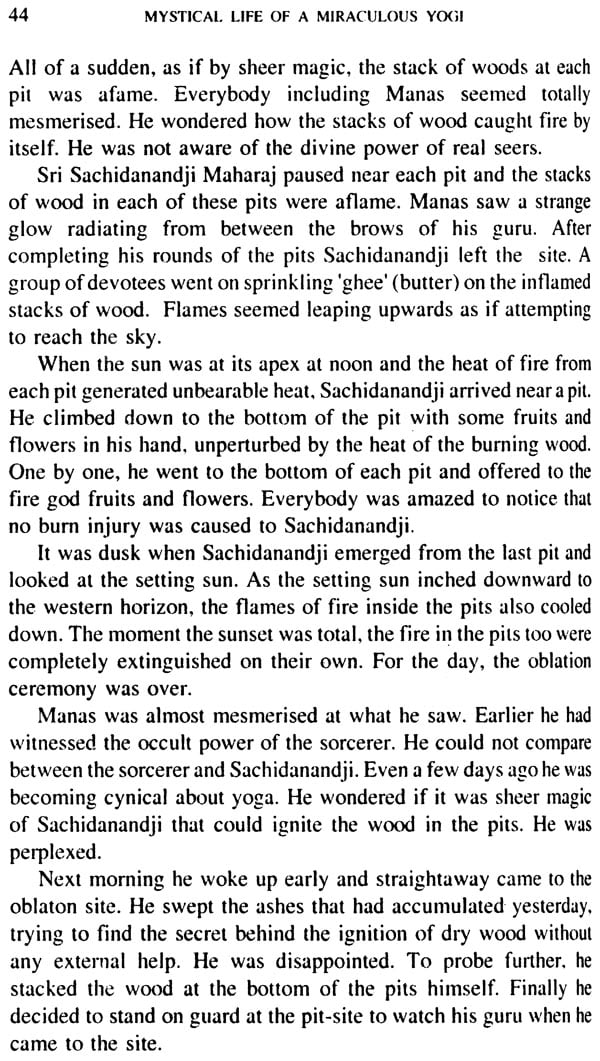 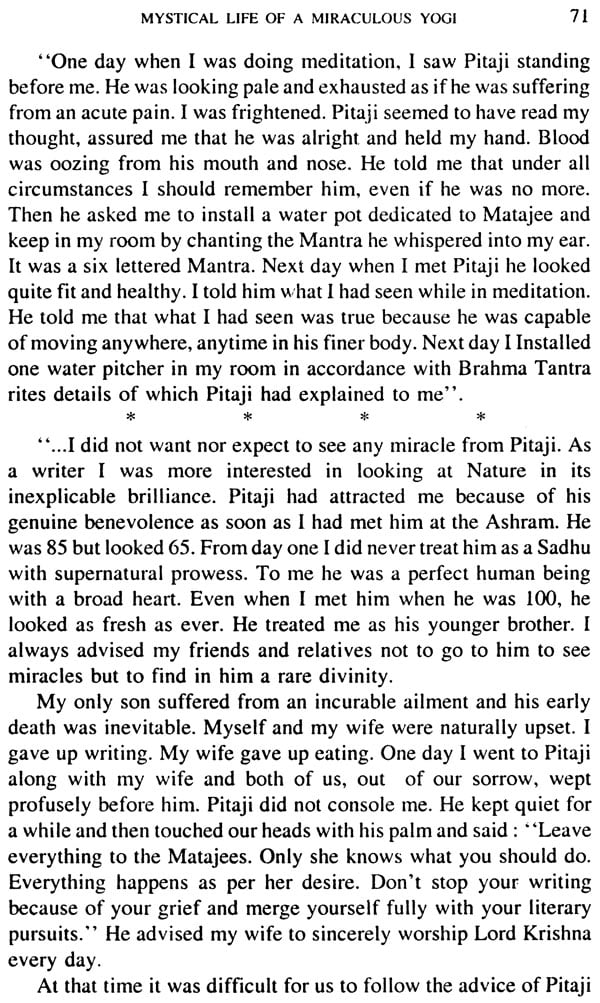 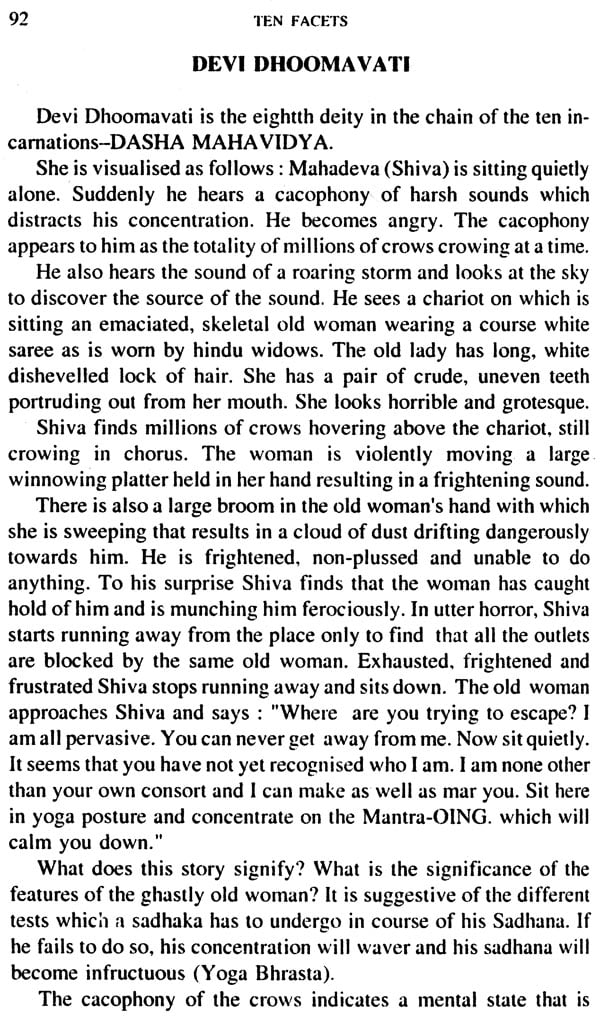 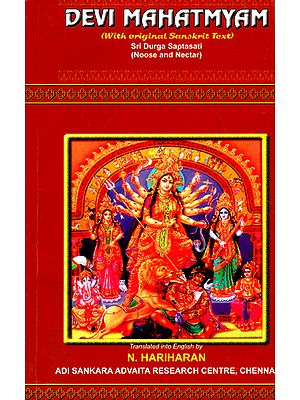 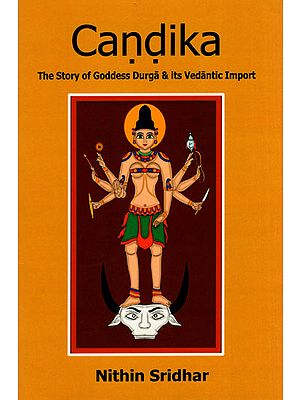 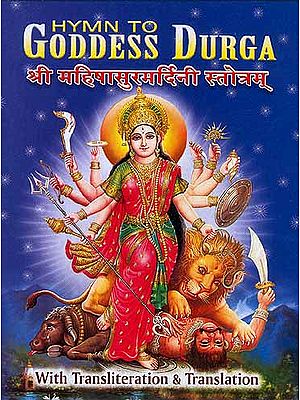 Hymn to Goddess Durga: The Destroyer of Mahishasura (With Transliteration & Translation)
By Translated By: Dr. S. Ramaratnam
$6
Best Seller 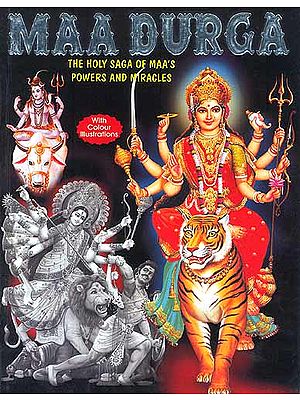 Maa Durga: The Holy Saga of Maa's Powers and Miracles
By Worded By: Dr. Mahendra Mittal & Translated By: IGEN B.
$14 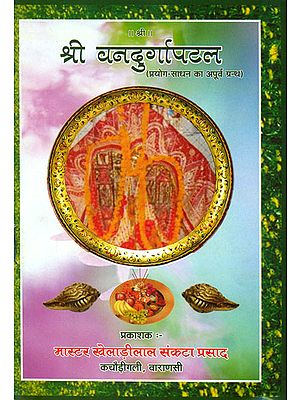 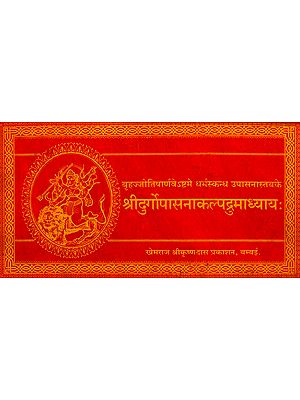 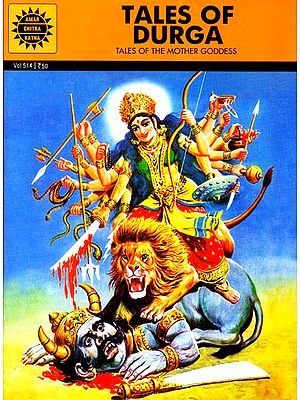 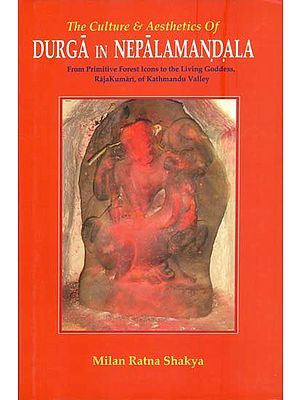 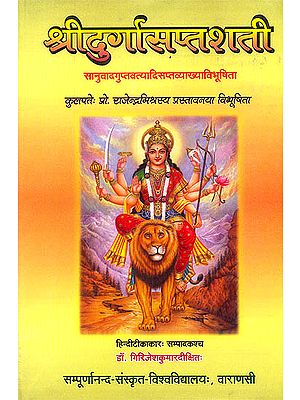