$33
FREE Delivery
Quantity
Ships in 1-3 days
Notify me when this item is available
From the Jacket:

Narayana Guru (1854-1928) was a wisdom teacher of India whose life followed the ancient and immemorial programme of oriental saints and prophets. As a young man, he left home in search of truth. He lived in lonely hills, caves or forests for years, practicing meditation and self-discipline. He emerged from seclusion, having solved some great riddles of life and wanting to share his solution with the world. Finding in him a clear commentary, a silent interpretation, a radiant centre of all that they were seeking, millions of people came to him as their spiritual leader.

His basic stand was that of non-dualist visionary. This made it possible for him to have an appreciation of the value elements of all traditions to view all religions with the attitude of a devoted lover of beauty, goodness, and truth. He was the greatest synthesizer of philosophical visions, who lived in recent times. The main tendency in Indian philosophy up to the time of Narayana Guru was to participate a school of thought. As a result, there inevitably came a hierarchy of disciples belonging to each school who were keen in perpetuating their school. In contradistinction to this tendency, Narayana Guru's work present an overall epistemology and a unifying scheme of correlation in which all schools of thought, both Eastern and Western, can be assigned their legitimate place in the general scheme of human understanding. His writings reflect the rare combination of a bard who could sing about the aspirations of the human soul, a philanthropist whose one aim in life was to diverse ways to minimize suffering, and a seer whose daily for food and drink was the highest form of truth.

In this monograph Guru Nitya Chaitanya Yati gives a clear exposition of the integral vision and the total philosophy of Narayana Guru. He shows how Narayana Guru's philosophy which rests on a firm foundation of epistemology and logic takes this spiritual aspirant to the goal of Self-realization by transcending the barriers of name and form through a systematic process of self-transformation.

A well-known poet, philosopher, mystic, psychologist, and author, Guru Nitya Chaitanya Yati (1924-1999) was a leading exponent of Indian Philosophy. He made his preliminary studies of India's spirituality and culture by traveling for several years as a mendicant-student. He sat at the feet of the best teachers in north and south India, and spent time in Mahatma Gandhi's camp, Sri Ramana Maharshi's ashram, and Buddhist monasteries in Sri Lanka. He also completed degrees in Western Psychology and philosophy, then taught both subjects in Indian universities.

Between 1970 and the early 1980's, he traveled extensively, and taught philosophy, psychology, Aesthetic, and Mysticism at Portland State University in Oregon, Sonama State University in California, and University of Hawaii. He also conducted workshops at London University and the Royal School of Art in London, University of New South Wales, Australia, and the Oriental School in Amsterdam. Guru Nitya Chaitanya Yati is in the spiritual hierarchy of Narayana Guru, and was the direct disciple of Nataraja Guru. Together these three have brought a modern, scientific viewpoint to India's treasury of wisdom. Guru Nitya published numerous books and articles in Malayalam and English on art, literature, science, philosophy, mysticism, and psychology. He also wrote commentaries in English and Malayalam on Bhagavad-gita, Patanjali's Yoga Sutras, Brhadaranyaka Upanisad, and all of Narayana Guru's major works.

The Word Of The Guru : The Life And Teachings of Guru Narayana
By Nataraja Guru
$47
FREE Delivery 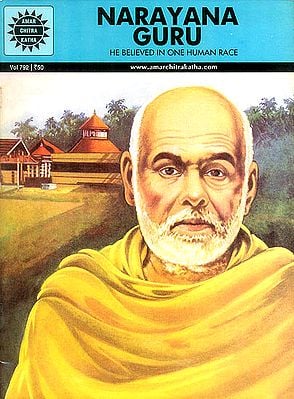 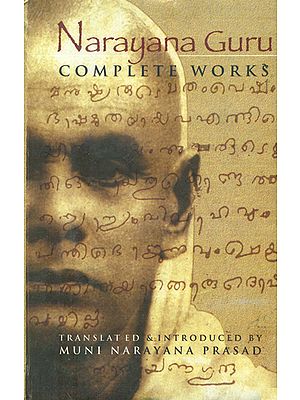 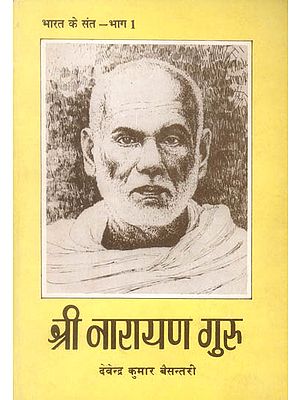 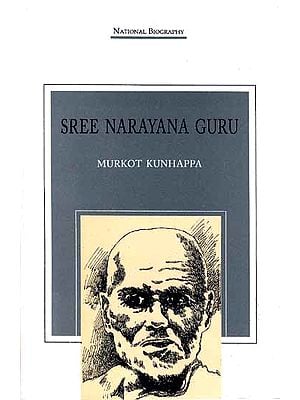 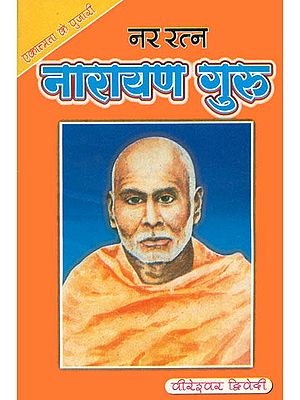 Sri Narayan Guru: An Appreciation
By Swami Ranganathananda
$4
$5  (20% off)

Sri Narayan Guru: An Appreciation
By Swami Ranganathananda
$4
$5  (20% off)