Everything you need to Kochi, for an exhilarating holiday what to see and do. Where to stay eat shop where to find the perfect houseboat stay. Ayurvedic treatment or backwater cruise is provided in each destination.

The Malabar, Kochi, Western Ghats, Kuttanad and Travancore sections are signposted with route guided highlighting tourist attraction in all the districts of Kerala and tourist guides on the three big cities of thruvananthapuram Kozhikode and Kochi. There’s also a tourist guide on the Lakshadweep archipelago.

An extensive experience section dwells on the cultural heritage of Kerala from its traditional dance and martial art forms to its unique architectural traditions and its own healing system Ayurveda the special section has essays that offer insights into the people of Kerala on the Malayali love of humor and toddy on Yesudas, PT Usha, Abu Abraham and more.

A comprehensive back if the book section has 54 pages of accommodation listings 16 pages of travel agents listings important numbers for transport planning and contact information of tourist offices across Kerala.

The late Abu Abraham once famously said the there is Kerala and there is India. He wasn’t wrong the land of Keralaputras or Keram (coconut trees) straddled by the evergreen western Ghats on one side and the fathomless Arabian Sea on the other is as different from the rest of Indian as pepper to chilli.

It is this favorable geography which makes Kerala unique. The monsoon winds pinned above Kerala by the Western Ghats are forced to release much of their precious content on this thin strip of land. The rivers that originate in these rainforests are short-lived. On their way to the sea they haven’t the strength to keep the sea form backing up into their mouths. The low-lying lands that separate the ancient towns of Kottayam and Thripunithara were thus carved by the Arabian Sea giving birth to Kerala USP the Venbanad and Ashtamudi Backwaters.

The monsoon drenched Ghats bestowed a fecund land a land whose produce the whole world would seek form the time of the early Cheras when pepper grew wild around Traccnacore and North Malabar when cinnamon trees and sandalwood grew tall in its dense forests and Nuddhas teachings permeated the Air Kerala knew no caser or ear. But she knew trade. She gave the world spices and pearls and as one Egyptian chronicle ones cosmetics. And thus stated her affair with the West. An affair in which exchange of ideas matched that of commodities stride for stride.

Trade to the rich port of Muziris brought with it first Egyptians then Romans later Arabs newly converted to Islam and the Chinese who introduced the art to fermenting batter plantation farming and some rather complicated fishing nets, these are still in use in Kerala as kung fu is in china a martial art inspired by Kerala’s Kalaripayatru.

A more lasting impression than the techniques were the ideas. It India is proud of its secular heritage today Kerala can be credited with a huge contribution to our diversity of faith. People of all religious persuasions docked of all palm fringed port of Muziris the Jews the Muslims and the Christian who first enters Indian at Kerala. Some of them stayed on life St. Thomas the Apposite who landed it Kodungallor. With each arrival a new layer was added to Kerala’s polity.

In the 14th century nature the greatest writer of history intervened. A severe storm reshaped kodungalloor by6 sitting up the mouth of the periyar and forcing the great river to turn south. The once fabled port ceased to be of consequence Instead the newly created harbor of Kochi grew into one of the most important ports of the east.

Soon Macro polo would stop by and exclaim everything is different from what it is with us and excels both in size and beauty New waves of trading interests and influences began to blow through Kerala. When Vasco da Gama Landed at Kappad in 1498 the Zanortin ruler of Lozhikode was unimpressed with both his ships settle for establishing themselves at Kochi but they soon turned their gaze north once again. War followed and by the mid 16th century the Zomrin was forces to grant the Portuguese the right to trade. 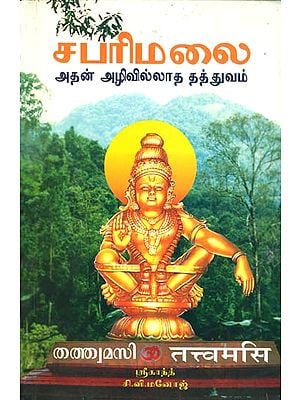 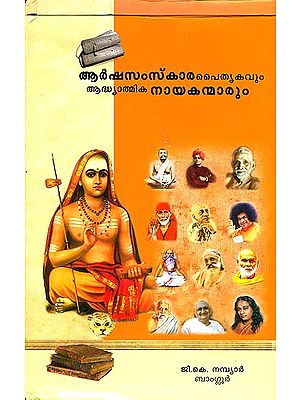 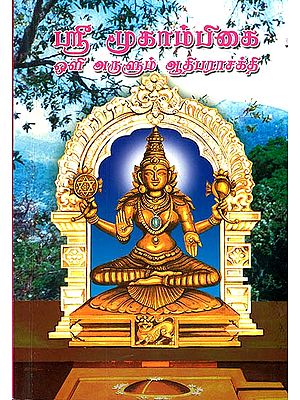 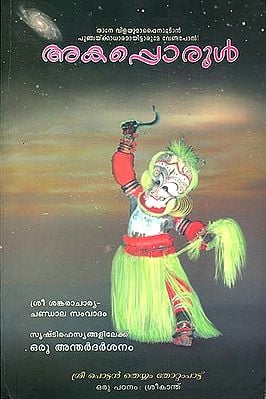 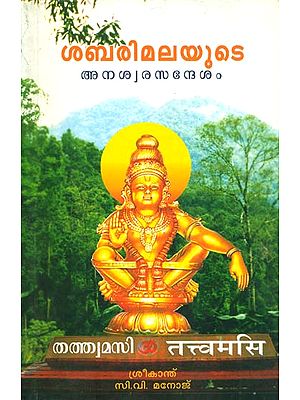 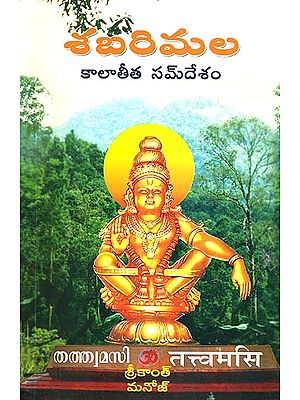 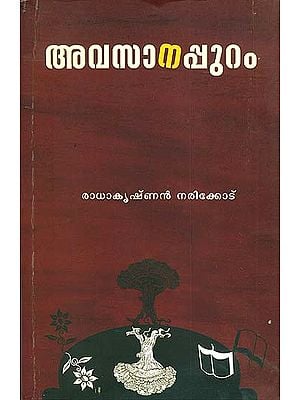 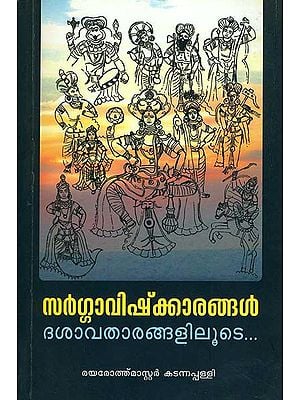 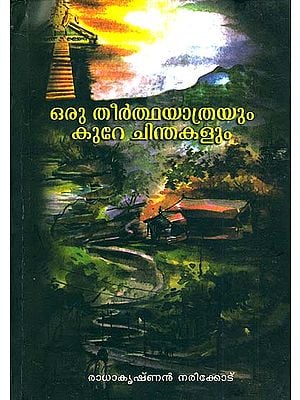 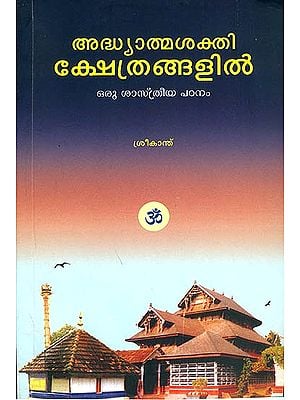 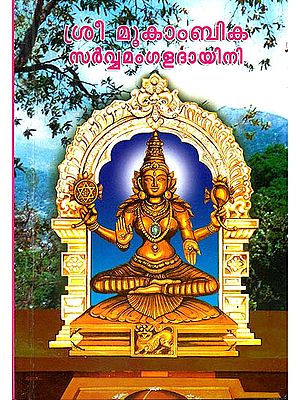 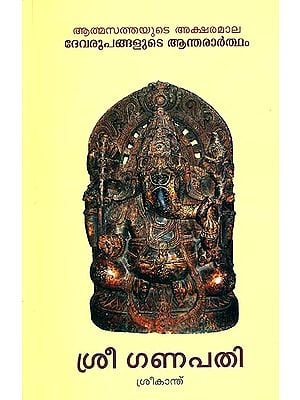 An Intensive Course in Malayalam (An Old and Rare Book)
By B. Shyamala Kumari
$54
FREE Delivery
Best Seller 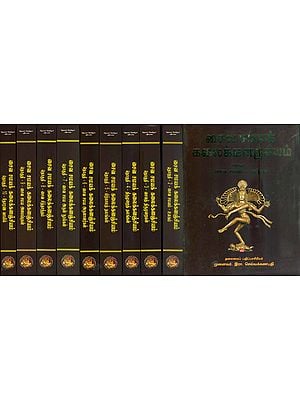 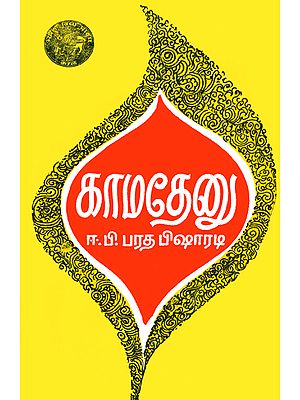