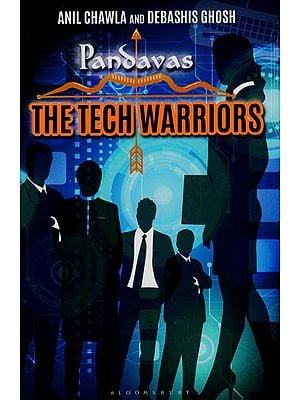 £21.75
Notify me when this item is available
Save to Wishlist Send as E-card Share by Email
About the Book

A bomb blast. A booze party. A statistics quiz. Three chance meetings bring together five very different . People with only one thing in common: their future Friendship. Set against the rise, fall, and resurgence of The it industry, pandavas follows the fortunes of these 21" century tech warriors.

Bindaas Kalpu effortlessly straddles East and West, and yet finds something missing. Village boy Goky turns corporate bigwig and global citizen, but leaves behind more than he bargained for. Brilliant Sri finds his true calling, but what about his true love? Pantu’s scruples may not be as sparse as they seem, and his easygoing feet are planted more firmly on the ground than anyone expects. Ambitious Sammy scales ever greater heights, until the only way to go is down. As the Pandavas grapple with right and wrong, love and loss, and the quest for success, happiness and home, they show us that some friendships really do last a lifetime.

Debashis Ghosh grew up in a family of doctors, but it was engineering that drew his interest. After completing his Bachelor of Engineering from Jadavpur University and Master of Technology from IIT Kharagpur, he joined TCS in 1990. This was when the Indian IT industry was known to very few people in the world.

Over the last 27 years he has performed every role possible for an IT professional. He has managed TCS’ New York operations and was behind many path breaking transformations programmes executed by TCS. He has lived in the US and Canada for more than a decade. In 2010, TCS nominated him to the prestigious Harvard Business School where he completed the Advanced Management Programme. Currently he is President of a cluster of business verticals in TCS. He is also responsible for TCS’ North India Operations.

As part of his work, he extensively travels to more than a dozen countries across the globe including US, UK, Australia, Japan, Germany, France, Spain and Switzerland. His extensive travel exposes him to various cultures and provides rich and varied experiences, ranging from participating in a football clinic in FC Barcelona to building a friendship with a retired Lebanese Airline pilot who now runs a taxi company in Paris.

He is a connoisseur of fine wines and international cuisines, and has a collection of paintings by the Tagores, Husain, Raza and Souza. In his leisure time, Debashis Ghosh enjoys listening to Bengali music and binge-watching American sitcoms. 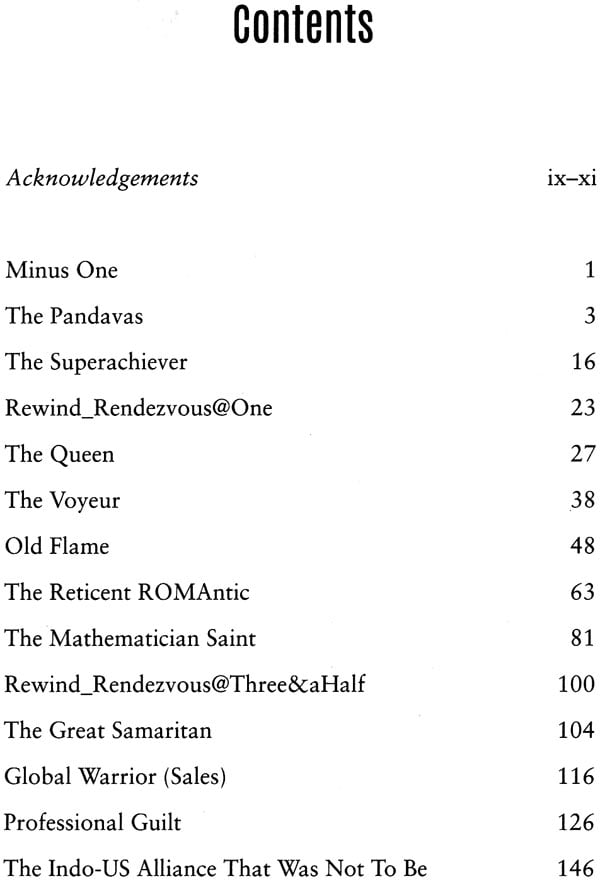 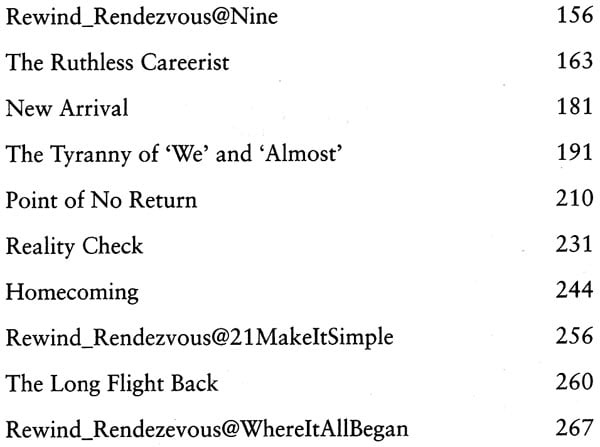 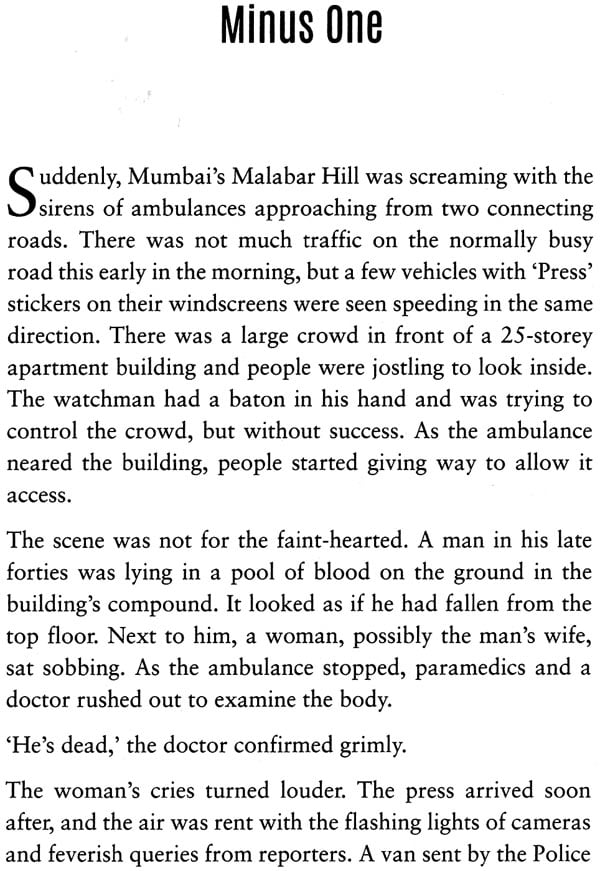 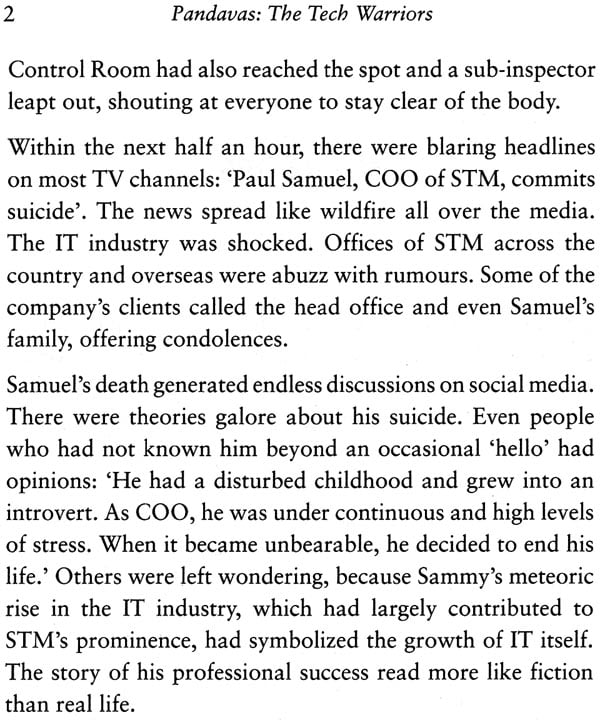 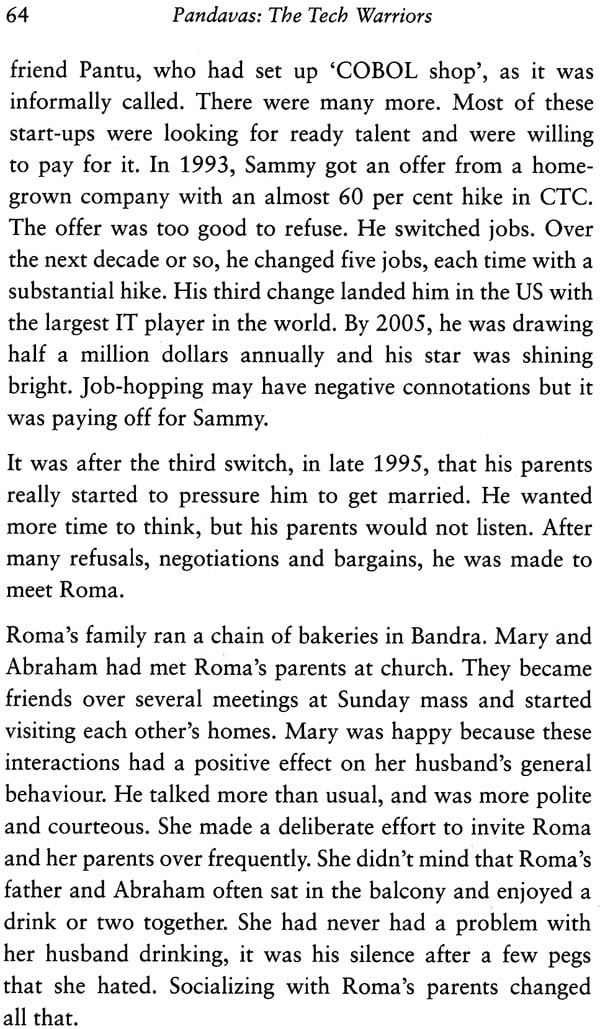 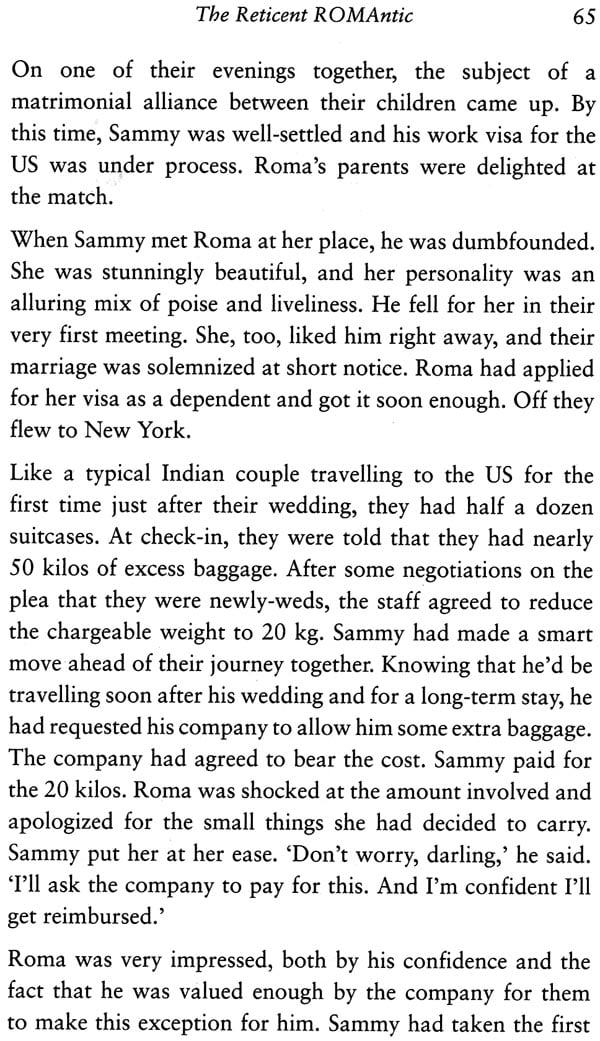 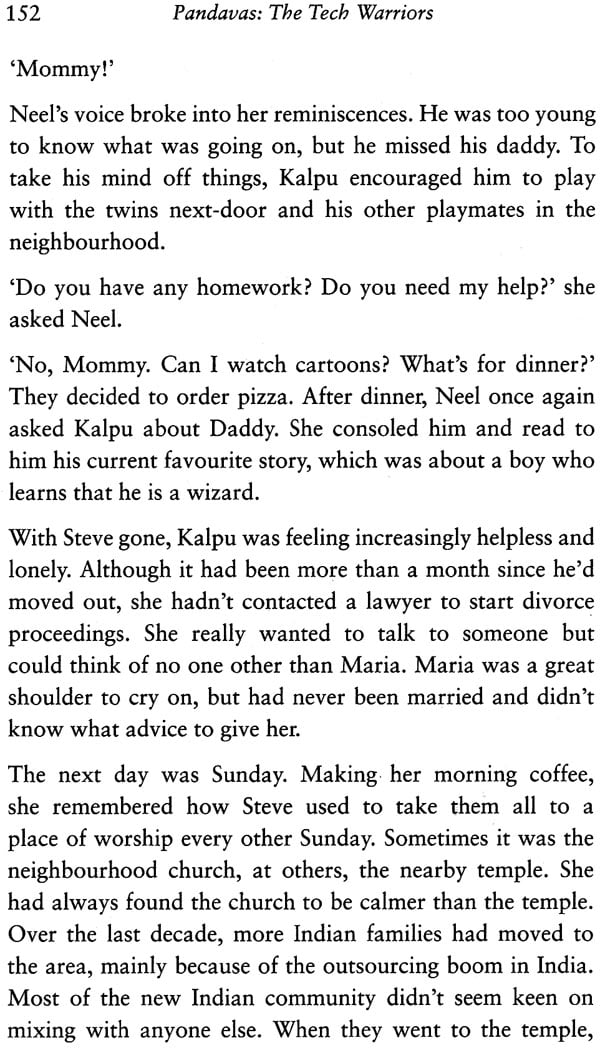 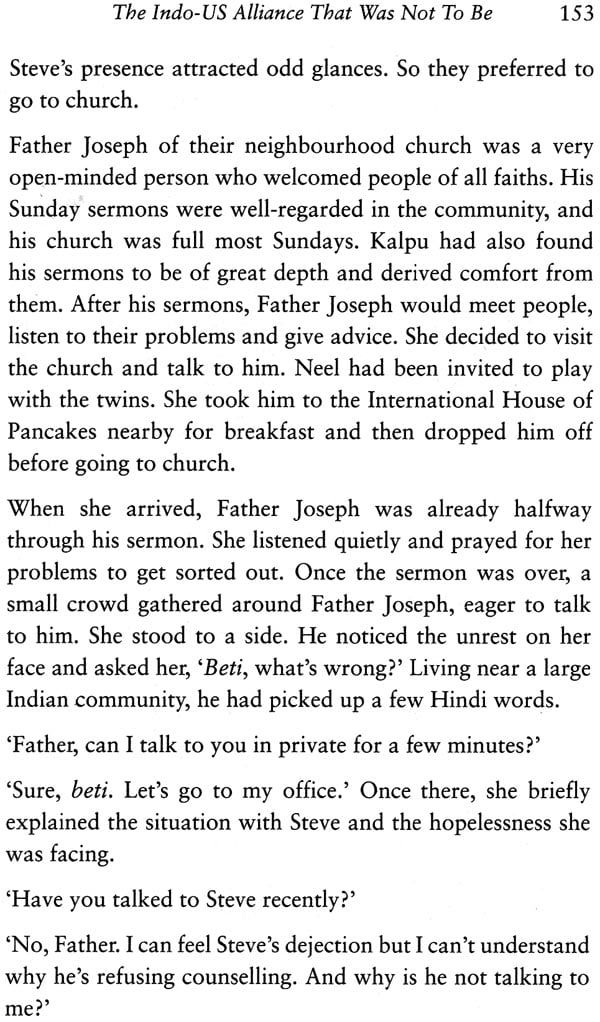 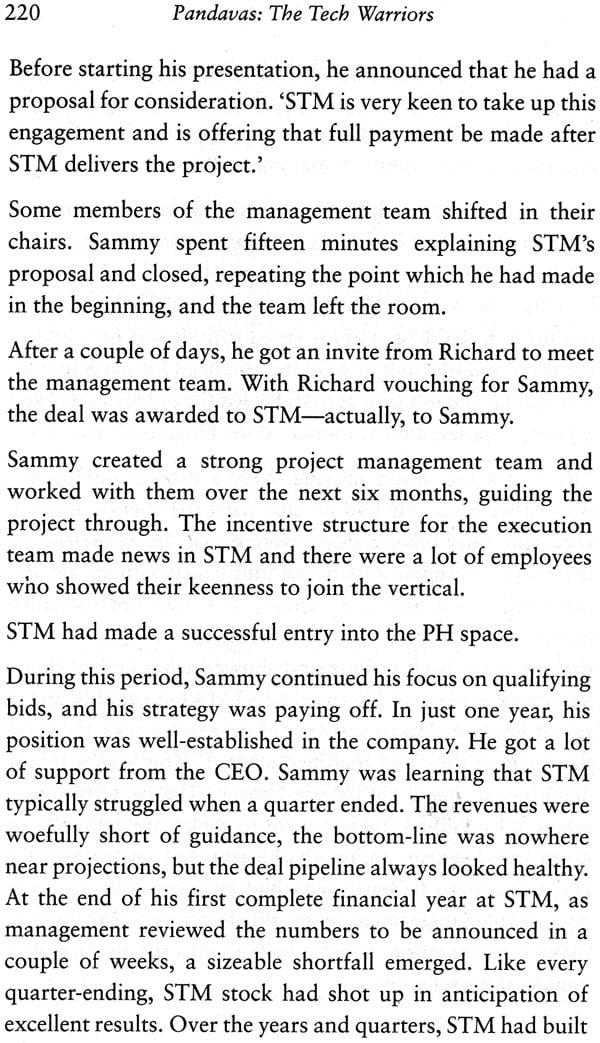 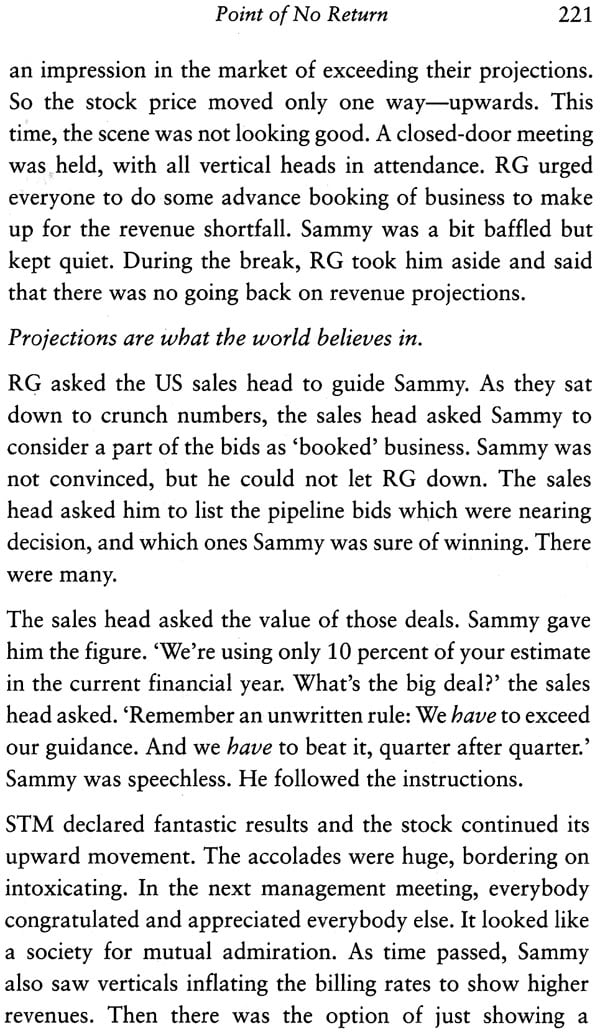 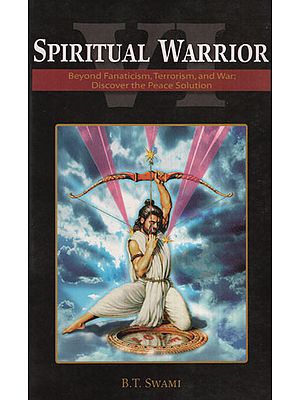 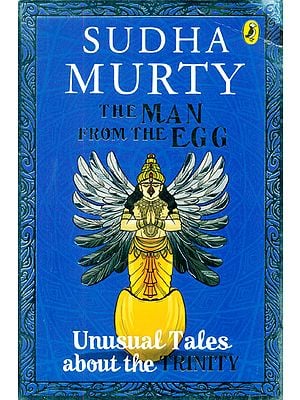 The Man From the Egg (Unusual Tales About the Trinity)
By Sudha Murty
£12.00 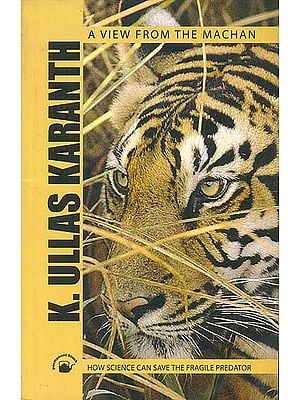 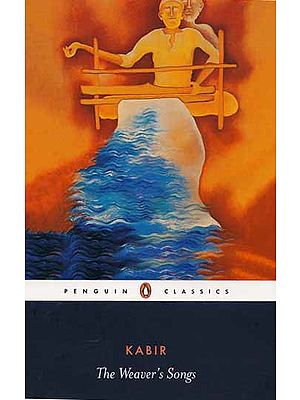 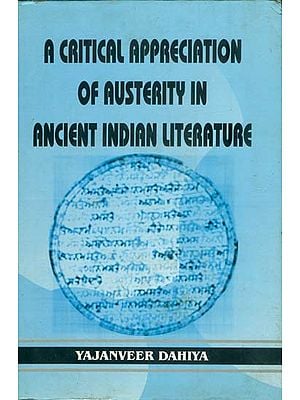 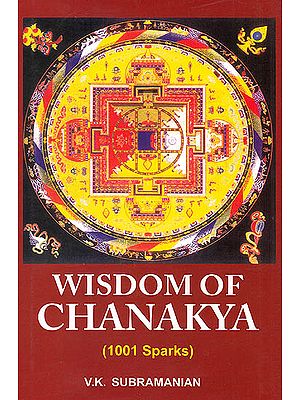 Ardhakathanak (A Half Story)
By Rohini Chowdhury
£21.38 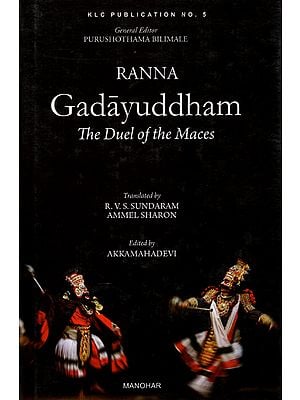 Indian Theories of verbal Comprehension and Hermeneutics
By N.K. Sundareswaran
£21.75

The Jatakas: Birth Stories of the Bodhisatta
By Sarah Shaw
£21.75