Patadei a Sahitya Akademi award-winning short-story collection in Oriya for its perceptive use of language and a deep understanding of the marginalised sections of society, may be regarded as an outstanding contribution to Indian literature. The book deals with family life with its attendant trials and tribulations. It moves through the intricacies of relationships with an ease which demands the complete attention of the reader.

Ashok K. Mohanty is a translator and critic. He works as the Professor and Head of the Department of Business Adininistration in Berhampur University, Orissa. 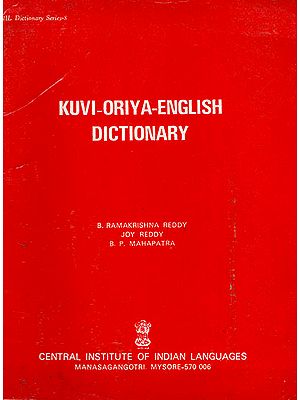 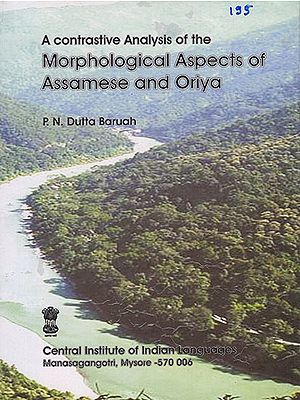 A Contrastive Analysis of the Morphological Aspects of Assamese and Oriya
By P.N. Dutta Baruah
$23
FREE Delivery 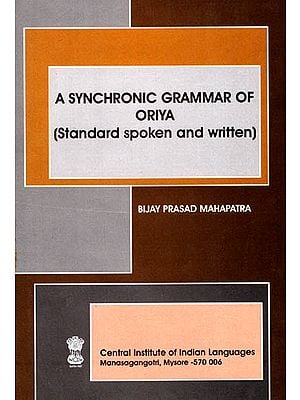 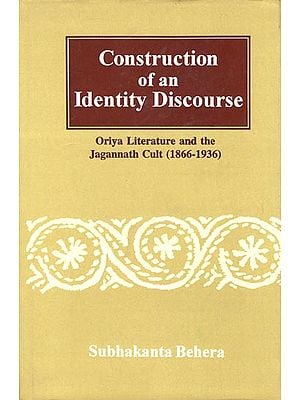 Construction of an Identity Discourse Oriya Literature and the Jagannath Cult, 1866-1936
By Subhakanta Behera
$52
FREE Delivery

An Intensive Course in Oriya
By Bijayalaxmi Mohanty
$43
FREE Delivery

Bhima Bhoi: Verses From The Void (Mystic Poetry of an Oriya Saint, With CD )
By Bettina Baumer and Johannes Beltz
$40
FREE Delivery 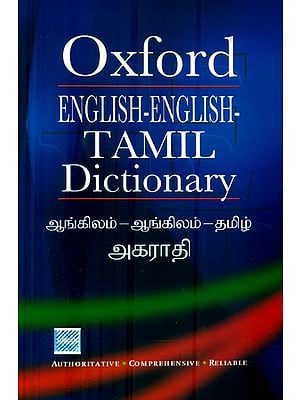 English-English Tamil Dictionary
By Dr. Murugan
$55
Out of Stock 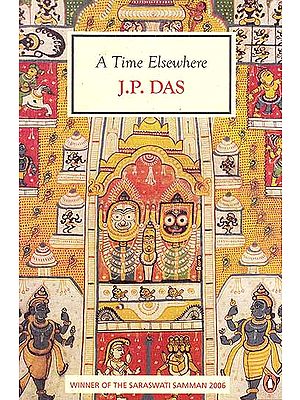 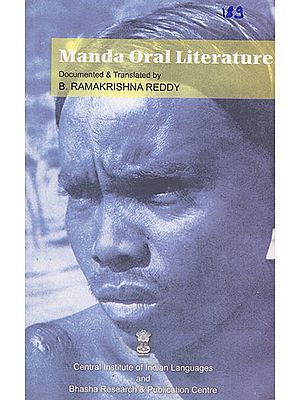 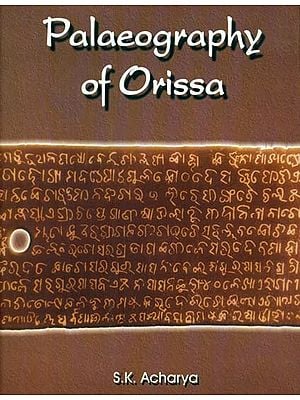 Readings From Thirukkural
By G.N. Das
$13 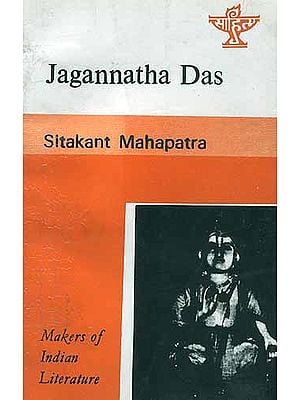 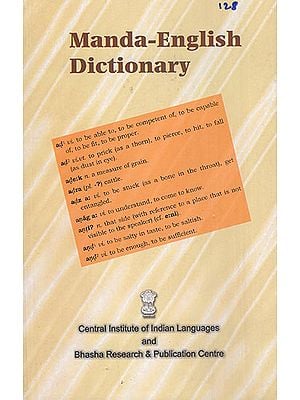