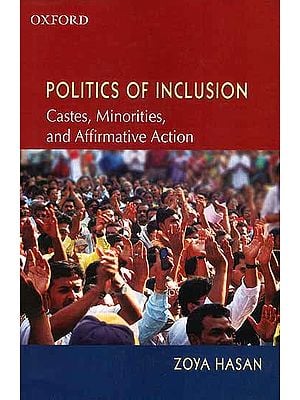 $34.40$43.00  [ 20% off ]
Usually ships in 15 days
Notify me when this item is available
Save to Wishlist Send as E-card Share by Email
From The Jacket
When we think of disadvantage and exclusion in India, we think almost invariably of caste-based exclusion. Disadvantage and deprivation are not restricted to a single group in India. Yet, successive governments, public policy, and academia have paid little attention to the under-representation of religious minorities in the educational, political, and administrative domains compared to the question of representation of disadvantaged castes.

Zoya Hasan examines the distinctiveness as well as divergence in state policy towards different types of disadvantaged groups, as official policy remains less sensitive to the backwardness of minorities. She analyses the policies and debates surrounding the contrasting strategies of inclusion for lower castes and minorities. Unlike existing literature on the subject, this book focuses on a comparison of the experience of different disadvantaged groups, rather than only caste groups, it draws attention to the issue of relative disadvantage and the multiple and overlapping dimension of disadvantage.

While acknowledging the need for giving due recognition to historical discrimination, Hasan argues, in view of the comparative evidence on under-representation of various disadvantaged groups, that disadvantaged of presently excluded groups should also qualify for affirmative action.

This book will interest students and scholars of Indian politics, sociology, and history.

Zoya Hasan is Professor of Political Science at Jawaharlal Nehru University and Member of the National Commission for Minorities.

Introduction
Interest in patterns of political representation and strategies for social inclusion has exploded both around the world. The past few years have witnessed an upsurge of interest in strategies of inclusion ranging from affirmative action to mandatory reservations. The proliferation of democracy in the last decade he led to the emergence of a consensus that within democratic systems one social group should not monopolize political power or governance. This has led to an awareness that creating political systems that address the needs of various groups, especially those that are marginalized on the basis of race, religion, and ethnic background, is necessary for equity, fairness, and political stability.

At an empirical level, political changes around the world have stimulated refection on questions of exclusion of marginalized groups and ways of redressing this imbalance. Special efforts have been made to include those previously excluded in government and legislatures. In the realm of formal politics the modes of representation and participation in decision making. Overall, it is widely believed that a more balanced representation in governance would lead to better decision making and policy priorities that reflect people’s concerns.

At the theoretical level scholars and activists have questioned the dominant conceptions of liberal democracy, which is typically committed to the polities of ideas, by rethinking the means and ends of the political process. Collective claims made by hitherto excluded groups rest the limits of conventional political discourses and power structures in favour of an alternative ‘politics of presence’. A great deal of theoretical energy has been expended in figuring out how such demands should be dealt with and how the politics of ideas can be reconciled to the new politics of presence. The new politics of presence responds to a broad sense of ethnic, racial, gender, and minority exclusions by questioning the separation between ideas and identity. These developments have led to a greater emphasis on inclusion and a greater focus on the political process of inclusion. These global trends provide an important context for the discussion on inclusion and representation in India.

Two major reasons for focusing on the politics of inclusion can be advanced: first, the increased of historically excluded groups is a sign of inclusiveness of public institutions, and this, in turn, is an important marker of the fairness of democratic regimes; and, second, greater inclusion of excluded groups in decision-making institutions would provide these bodies with the presence of people who can articulate the interests of these sections, which may otherwise be neglected by default. The strongest rationale for representing particular social groups lies in the manner in which public institutions work – which is to say they often do not provide adequate policy concern for groups that the strongest justification for what Anne Phillips has described as a ‘politics of presence’.

Amartya Sen draws attention to various dimensions of social exclusion. He distinguishes between situations where some people are kept out (unfavourable exclusion) and others where they are included on unfavourable terms (unfavourable inclusion). He further differentiates between active and passive exclusion. The former works by fostering exclusion through deliberate discriminatory policy intervention; the latter works through social processes like the caste system. Exclusion leads to the denial of economic opportunities and consequent powerlessness. Low income, low merit, or low productivity are not the causes but the consequences of such exclusion. While these considerations are valid for India, it must be born in mind that the challenges we face to ensure equality of opportunity are more severe and complex than anywhere else. There is no other country with such a divergent social plurality – and its consequent institutionalized exclusion – as India.

Back of The Book
‘With impressive analytics clarity depth, this wonderful book illuminates the complex political debates about affirmative action in India. Hasan shows a necessary and laudable focus on caste has led… to a neglect of other inequalities and, hence, to a very unbalanced and underinclusive set of policies.’

‘This book deals with one of the most topical issues of Indian politics and society…assess[es] the impact of positive discrimination on the caste system, [and] include[s] religious minorities in the analysis…It is bound to become a reference study.’

‘[This book] provides a …critique of the…contemporary failures of the Indian state to address the political under-representation and socioeconomic disadvantages of…minorities. Hasan combines a powerful critique of exiting public policies with a clear vision of how the state could address multiple axes of disadvantage.’

‘In the midst of what has been called the “second democratic revolution” and the vast literature it has inspired, Hasan has broken new ground in this comparative study…This is a distinctive and commendable work of major importance.’ 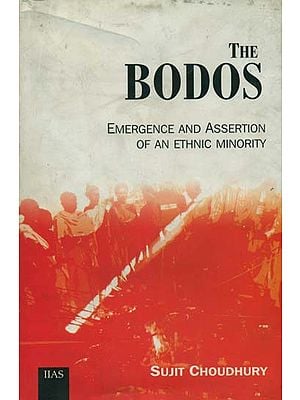 The Bodos (Emergence and Assertion of an Ethnic Minority)
By Sujit Choudhury
$21.00 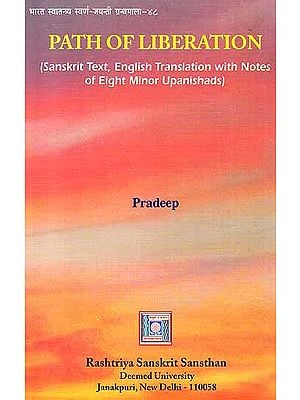 Path of Liberation (Commentary on Eight Minor Upanishads)
By Pradeep
$29.00 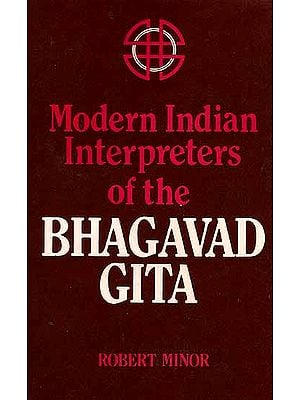 Modern Indian Interpreters of The Bhagavad Gita (An Old Book)
By Robert Minor
$38.00

Gandhi in His Time and Ours
By David Hardiman
$29.00