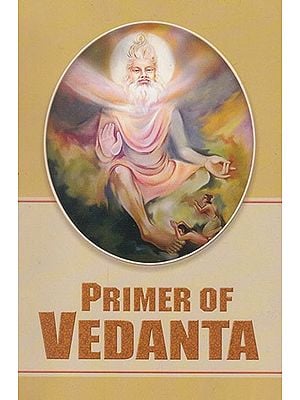 In the year 1939, Swami Srivansanandaji started the Vedanta College. For one year it was housed in the Sri Ramakrishna Math, Basavangudi, Bangalore.

Swami Tyagisanandaji was a profound scholar in Sanskrit. He used to remind us of Bhishma Pitamaha of Santi Parva in the Mahabharata, in his depth of wisdom. He could for hours together, without stop, without any notes, go on conducting classes. Once he entered into the subject, he would forget time and place. On a Sivaratri day, he started to talk on the significance of the sacred day at 8 a.m.; only when the clock struck 12 did the speaker and the audience become aware of the lapse of four hours. For nearly two years, on every Sunday, for about an hour and half, he spoke on the concept of Yajna in the opening verse of the 16th chapter of the Gita.

His classes demanded close attention and concentration. The teaching was systematic and closely argued.

If a sentence was missed one would miss the whole trend. We had to give some rest to the brain after a class, before taking up any other study. Such was the intellectual strain that we felt. Of course, we were raw and the subject new.

These notes were dictated by Swami Tyagisanandaji and were sleeping in note books for over half a century. For any serious student of our scriptures, a clear grasp of the terms of the Vedanta and its epistemology is essential. The notes are lucid and logical. They provide a rational approach to the ultimate goal of human life which transcends reason. He uses reason to expose its limitations. Vedanta is not mere speculation. It is direct, immediate, spiritual experience. It does not contradict reason, but surpasses it. The Swami's commentary on the Narada Bhakti sutras is an authoritative work. The philosophy of the Bhagavata, published in the Cultural Heritage of India is a profound study. His commentary on the Svetaswatara Upanishad is a standard work. All these are eloquent testimonies of the Swami's intellectual depth and spiritual insight. He was austere and studious He was too deep to write too many books. 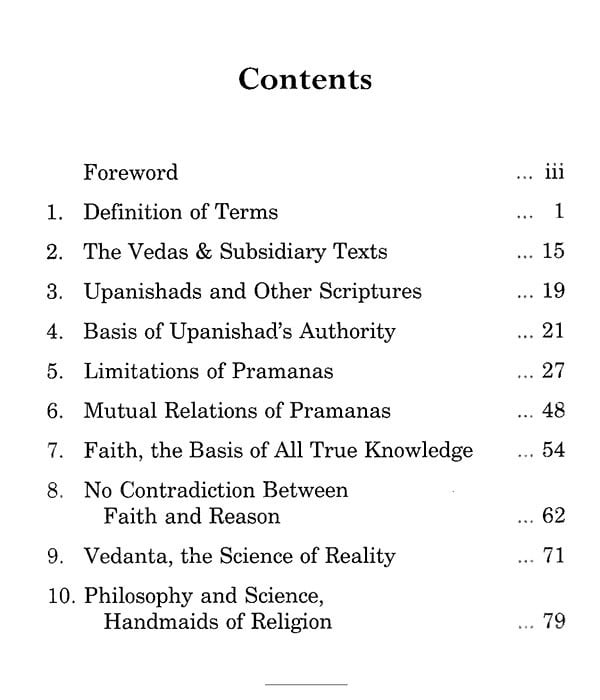 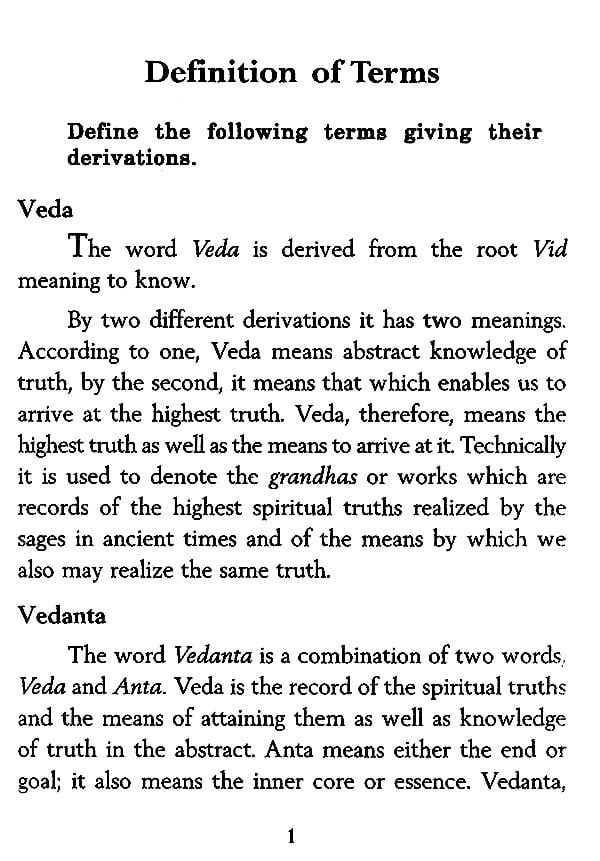 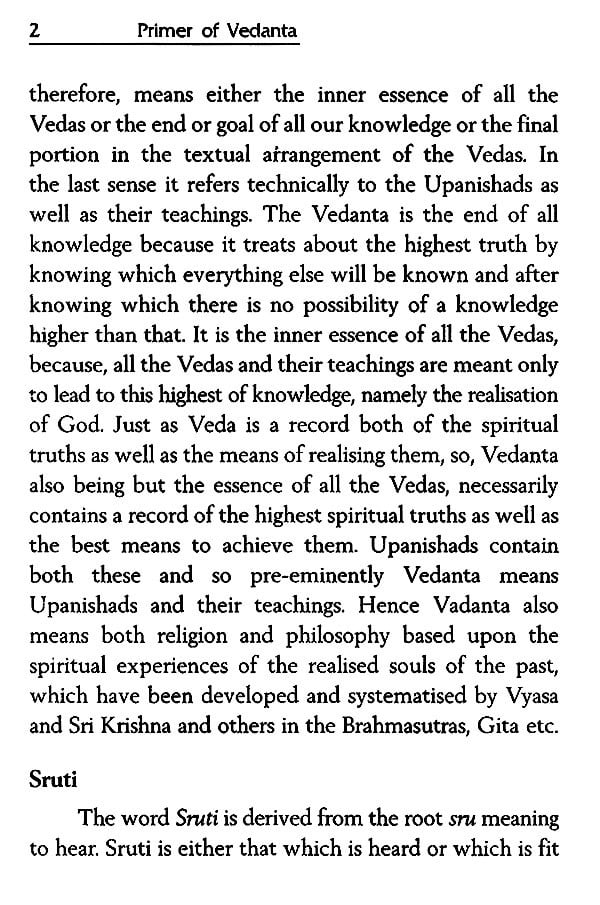 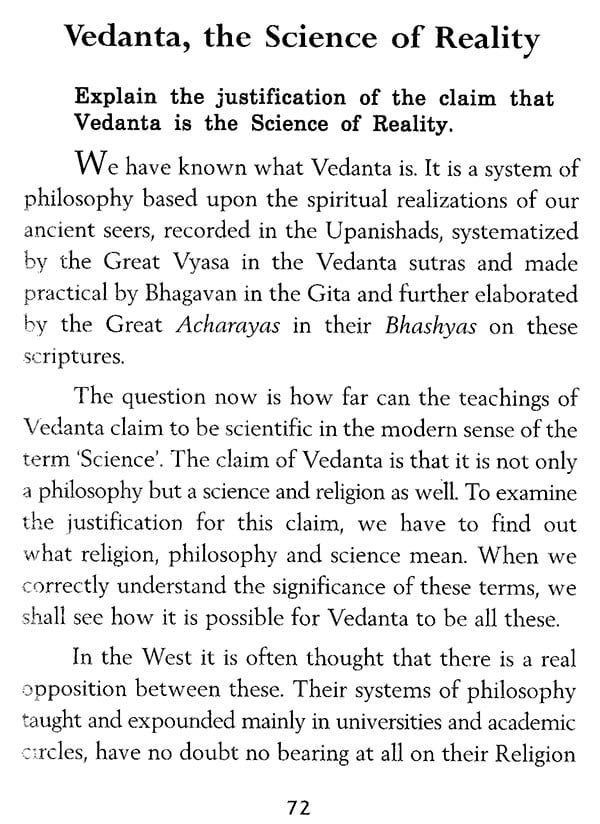 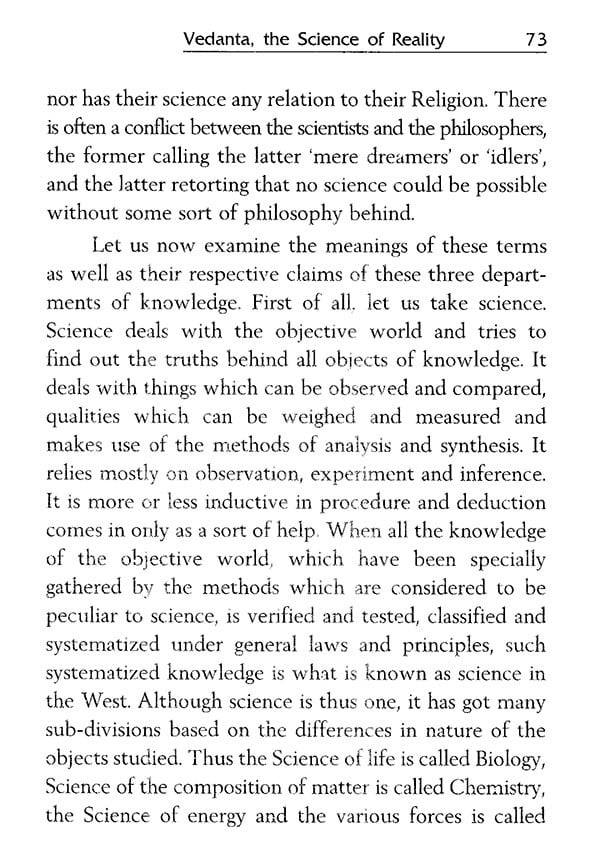