Primitive Tribes of Orissa and Their Development Strategies 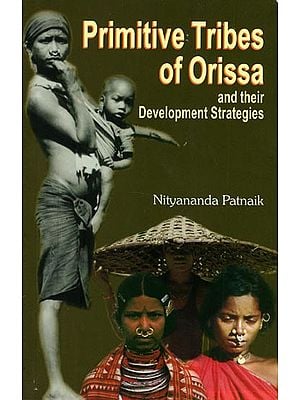 $29.00
Notify me when this item is available
Save to Wishlist Send as E-card Share by Email
About the Book
Of the 250 or more Indian tribal groups, 62 live in Orissa, each varying in culture, language, economic life and level of literacy. The 13 tribal groups, namely Birhor, Bond°, Didayi, Dongria-Khond, Juangs, Kharias, Kutia Khond, Lanjia Saoras, Lodhas, Mankidias, Paudi Bunyas, Soura and Chuktia Bunkie, having pre-agricultural level of technology and extremely low level of literacy have been recognized as "Primitive Tribes" of Orissa. These tribes remain confined to their own small world and a probe into its history clearly shows that after a few generations the past turns into mythology.

The book presents an in-depth study of the various measures and provisions adopted, schemes introduced and plans implemented, since the Fifth Five-Year Plan, to redress the problems of the tribal’s; and apprises the readers about the on-going attempts in bringing them to the national mainstream through the 13 Micro Projects. Besides, the book presents an extensive ethnographic detail of the entire Primitive Tribes, more particularly their economic activities, social sanctions and their varied problems. The realistic description of their pathetic life, deprived of all modern facilities, is highly touching and makes one wonder, do such people really exist in the 21st Century?

The book will universally appeal to all readers and is highly recommended for the scholars of sociology and anthropology in particular.

About the Author
Nityananda Patnaik (b. 1927), formerly Director of Anthropology, National Institute of Rural Development (NIRD), and also the Director of Tribal and Harijan Research and Training Institute, Government of Orissa, is a scholar of wide renown and an established author. Earlier he taught Anthropology at Utkal I University and had also been a fellow of the Indian Institute of Advanced Study, Shim la. Presently, Dr. Patnaik is involved in various activities of the Social Science and Development Research Institute (SSA DRI), set up by him in Bhubaneswar.
Preface
A NEW strategy called Tribal Sub-Plan was evolved in the Fifth Five-Year Plan. Accordingly the areas inhabited by the tribal communities by more than 50 per cent concentration were identified. The Block was taken as the unit for delineation of the tribal areas.

Being very large in coverage, the area which came under the Tribal Sub-Plan in a State was divided into smaller planning units called Integrated Tribal Development Agency.

Considering the level of development, certain tribal communities were identified as very Primitive. The criteria adopted for the identification of the Primitive tribes were of three categories, namely (1) Pre-agricultural level of technology, (2) level of literacy below 5 per cent and (3) low growth rate or stagnant population.

It was felt that unless some detailed account of the socio-economic and cultural characteristics of these communities are available, it would be difficult to formulate any scientific and realistic plans for the development of these communities. The ethnographic account of many of these Primitive Tribes are already available in a haphazard manner in different reports and publications. But these accounts are of general nature and not related to the problems and typical features which are required for formulating suitable strategies for their development. The socio-economic data on different Primitive Tribes, which are presented in this book, are basically problem oriented and focused on such facts as are needed in planning strategies for their development.

Guided by this end in view, different aspects of the Primitive Tribal Groups have been gathered through fieldwork using latest techniques of data collection.

I hope this book which is a compilation of the socio-economic data specific to different Primitive Tribal Groups will be of immense help to evolve appropriate strategies and formulate suitable plans for their development.

Like the varying size of population there is a considerable variation also in their culture, language, economic life and level of literacy. There are industrial workers, settled cultivators, shifting cultivators, artisans, traders, cattle breeders, landless wage earners, hunters and food gatherers. Generally the tribal societies have some special features. These are :

• The first characteristic of tribal society is the element of its geographical and cultural isolation and resultant stability of the norms of their culture over a fairly long period of time.

• The second characteristic is that the tribes have a group identity and a cultural self image because of the face-to-face character of their society.

• The tribal groups have a limited world-view and have an extremely restricted and limited historical depth. Any probing into the history of a tribe shows that after a few generations, the past turns into mythology.

The fourth characteristic is that the emphasis in these societies is on tradition.

• The fifth characteristic is that there is a relative absence of range in prescribed and actual norms. In tribal societies there is a great degree of universality in the application of norms and the permissible range of deviation is extremely limited.

• The sixth characteristic is that in tribal societies, there is considerable emphasis on group self-sufficiency.

• The seventh characteristic is that the tribal groups have limited population density and therefore limited innovative potential.

• The eighth characteristic is that there is a general merging of the natural and the supernatural resulting in the blending of the sacred and the secular.

The tribal communities have experienced various such strategies for their development. The one which is now in operation is the "Tribal Sub-Plan Approach." For the implementation of this approach the tribal areas have been divided into three different zones. These are :

1. Zone of tribal concentration of 50 per cent and above.

2. Zone of dispersed population below 50 per cent.

This book presents a short ethnographic account of the Primitive Tribes of Orissa. 13 such tribal communities have been identified by the Government as Primitive groups based on the following characteristics namely, (1) Pre-agricultural technology, (2) Low level of literacy, (3) Stagnant or diminishing population. It is necessary to highlight the distinct cultural patterns of these Primitive Groups, because these features are needed for the formulation of Micro Projects for the Primitive Tribal Groups in a scientific manner.

The reader may find that while a few pages have been devoted to certain tribes, others have been dealt with in greater detail. The basic idea is to highlight the distinguishing features of each tribe and not to give their detailed enthnographic account.

This publication also gives two case studies, namely, Saora Development Agency and juang Development Agency showing the degree of impact of the Micro Projects on these two Primitive Tribal Groups. These two studies indicate as to what degrees the Micro Projects have been effective in bringing out the desirous change and development in the living condition of these two Primitive Tribal Groups. 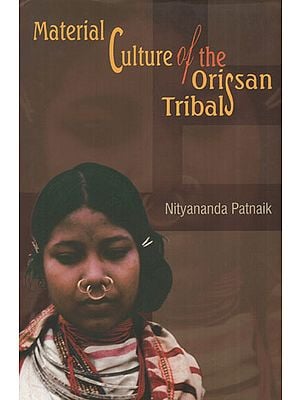 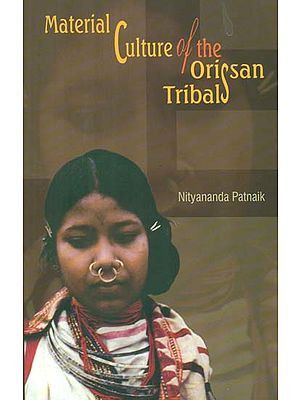 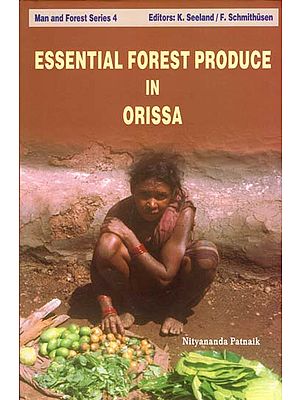 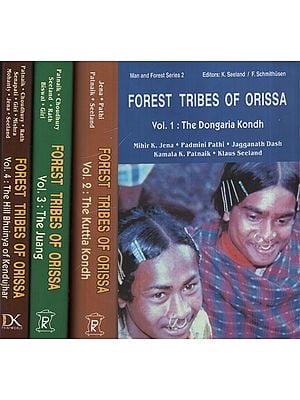 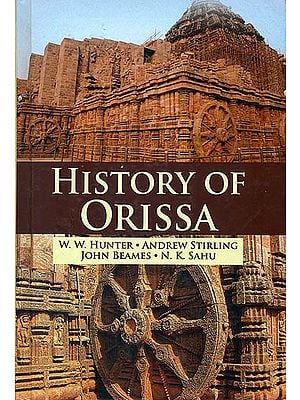 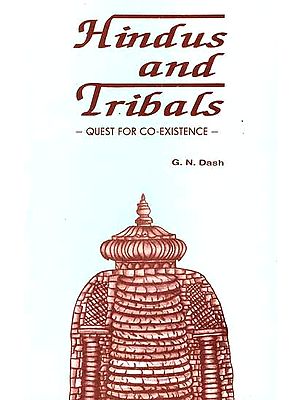