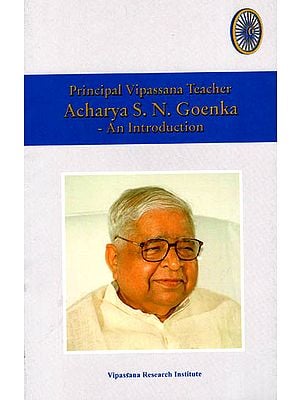 Sri Satyanarayanji Goenka was born in Mandalay, Myanmar in 1924. Although he topped the list of all successful candidates in the whole of Myanmar in the tenth class he could not continue his studies further because of financial constraints of his family. At a very early age he set up many commercial and industrial institutions and earned fabulous wealth. He also established many social and cultural centres. Because of tension he became a victim of migraine, which could not be cured by doctors of Myanmar and of other countries in the world. Then some one suggested him to take a course of Vipassana. Vipassana has done well not only to him but it has also been benefiting many others.

He learned Vipassana from Sayagyi U Ba Khin in 1955. Sitting at the feet of his teacher he practices it for fourteen years He also studied the words of the Buddha during this period. He came to India in 1969 and conducted the first vipassana course in Mumbai. After that a series of courses were held. In 1976 the first residential course of vipassana was held in Igatpuri and the first centre of vipassana was established here. Up till now 167 centres have been established all over the world. New centres also are coming up. At these centres 1200 trained teachers teach vipassana in 59 languages of the world. Not only ten- day courses are conducted at these centres but also at some centres 20-day, 30-day, 45-day and 60-day courses are conducted. All courses are free of charge. The expenses on food and accommodation etc. are met by the self-willed Dana given by those who benefited from the course. Seeing its benevolent nature vipassana courses are held not only for the inmates of jails and school children in the world but also for police personnels, judges, government officers etc. 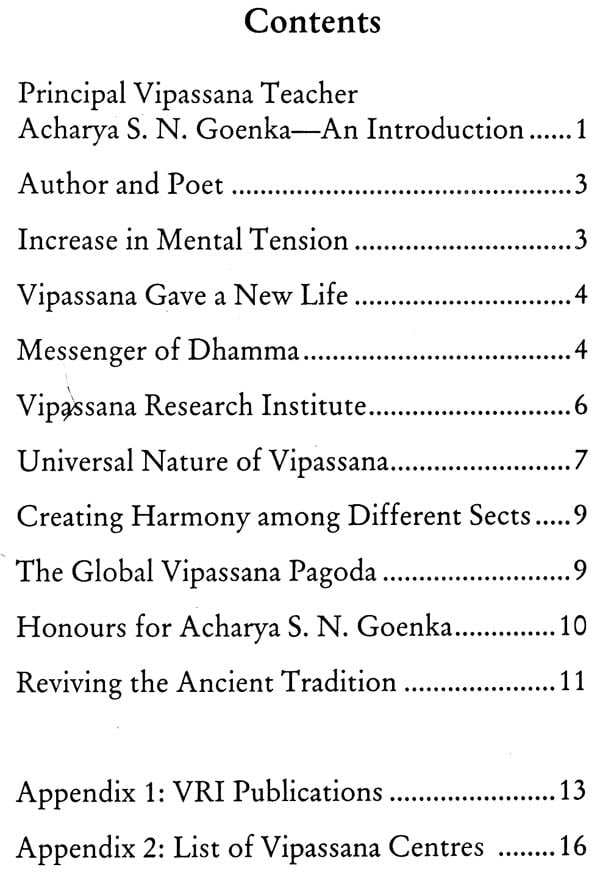 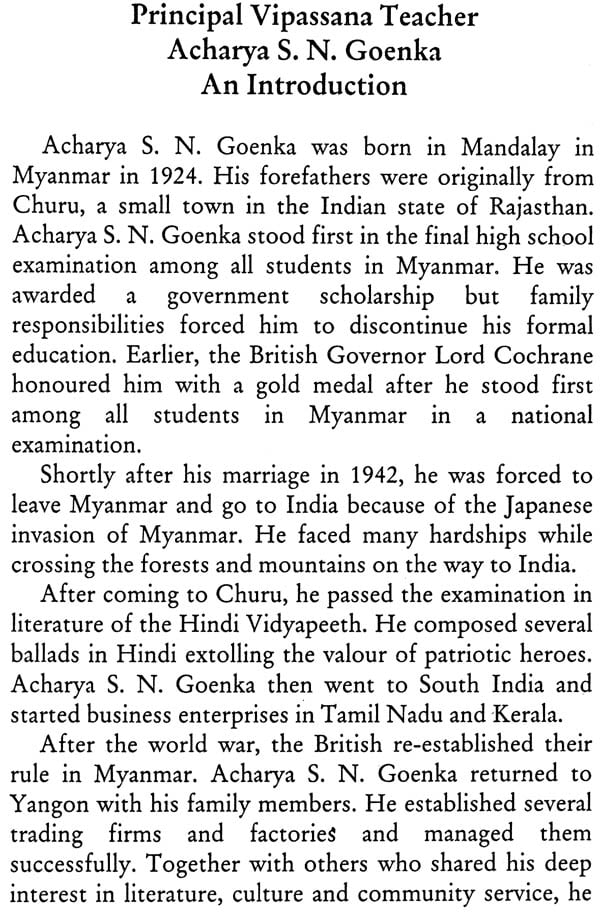 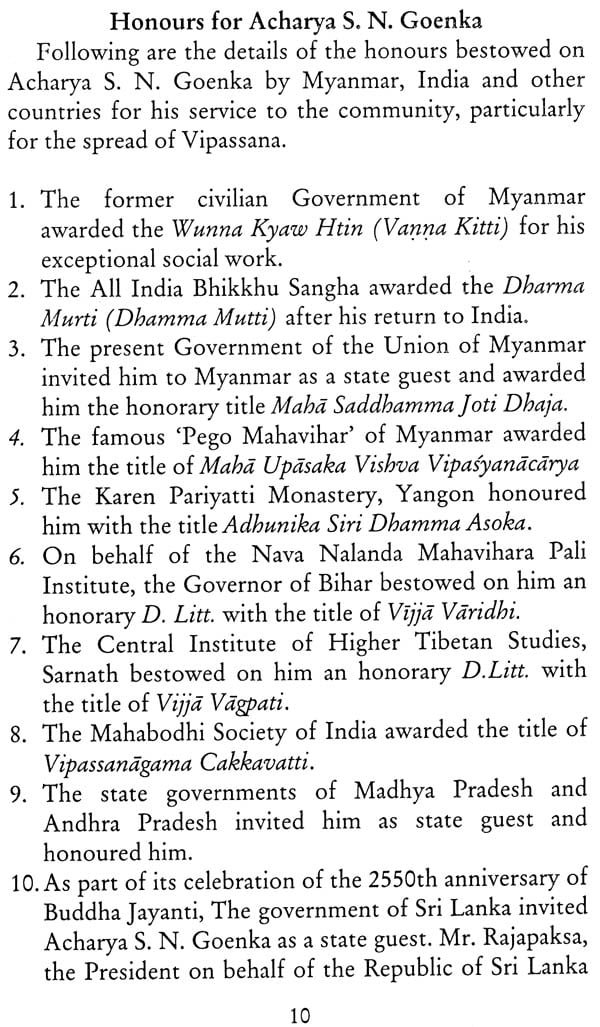 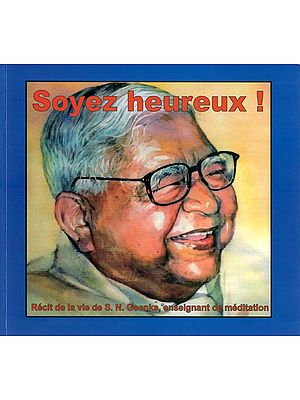 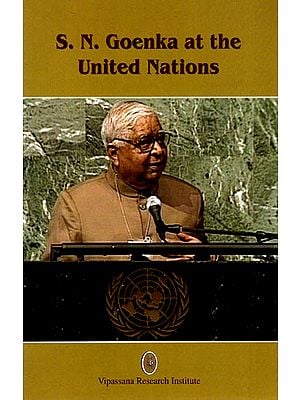 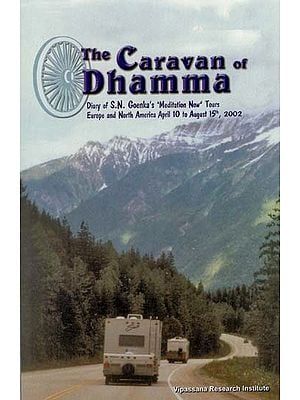 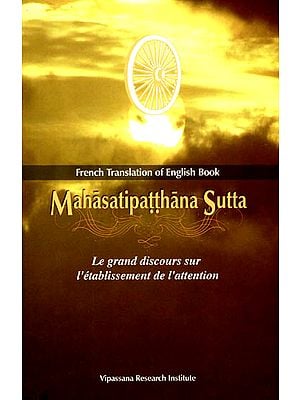 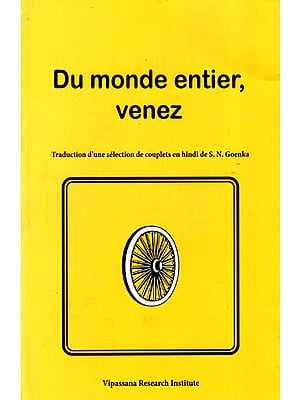 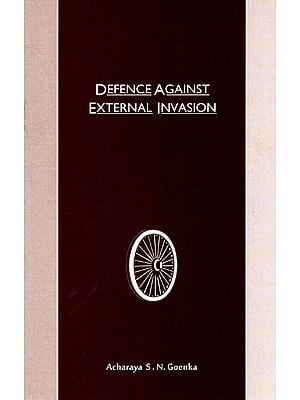 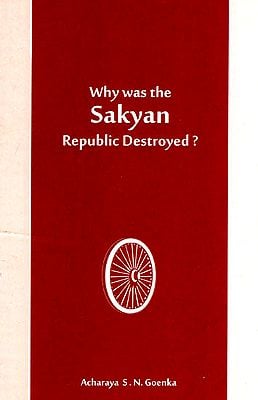 Why was the Sakyan Republic Destroyed?
By S. N. Goenka
$10 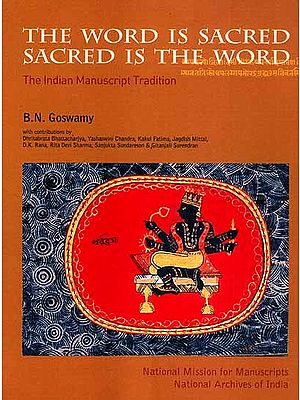 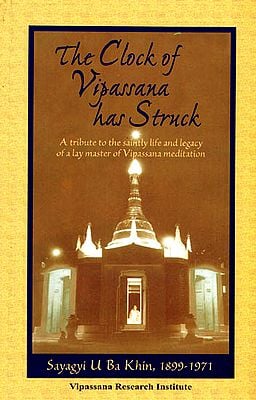