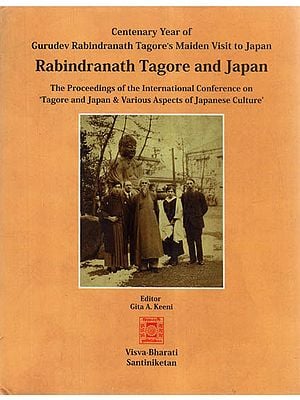 $60.00
Notify me when this item is available
Save to Wishlist Send as E-card Share by Email
Foreword
The relationship between India and Japan dates back to the 6th century A.D or even before that. What first started as a religious interaction between the two countries, later gradually developed into various arenas, viz., social, cultural, economic, political and eventually educational interactions, over the many centuries. Since India's independence in the year 1947, both the countries have become closer and closer over the past six decades. During the present millennium interactions between both these democratic nations grew to greater degrees, effectively understanding the significance of intra-nations' importance in the Asian continent in particular and the world in general.

As Tagore set out for Japan in 1916, the country itself was caught in a cusp of history. Having undergone massive industrialization, Japan had emerged as an Asian superpower. Tagore appreciated the Japanese strides in technology and its challenge to European categorizations of Asia as irrational. Tagore also had a deep respect for Japanese culture that had been deeply influenced by Buddhism.

Tagore's initial reception was extremely cordial and he lectured at Osaka and the Imperial University of Tokyo, where he addressed a distinguished gathering of Buddhist monks and academicians. The result was three important essays: "Dhyani Japan" ("Meditative Japan" in Bengali), "To the Indian Community in Japan" and "The Soul of the East". Tagore lauded Japan's strides in technology and industrialization that even outstripped Europe:

Japan has taken great lessons from Europe in the devotion to work, science and armaments. Japan, the child of the Ancient East has also fearlessly claimed all the gifts of modern age for herself ... she has come in contact with the living time and has accepted with an amazing eagerness and aptitude the responsibilities of modern civilization.

At the same time Tagore cautioned Japan about carefully using her power so as to avoid the traps of ugly imperialism. Tagore's search was rather for a Japanese culture that emphasized the twin aspects of human tolerance and the sense of aesthetic beauty. It was in this binary that he located Japan. In fact, it was in the power of control of emotions and capability to forgive, that Tagore located Japanese heroism.

Preface
On this occasion we express our gratitude and reverence to Gurudev Rabindranath Tagore (1861-1941) and to Dr. Chikuro Hirohike (1866-1938), the founder of Reitaku University, who have made this endeavour possible.

Gurudev Rabindranath Tagore set sail for Japan from the harbour of Kolkata on a ship called Tosamaru on April 30, 1916 and reached the port of Kobe on May 29, 1916. During his first visit he stayed in Japan for approximately three months and presented us a beautiful travelogue - Japan Jatri - of the country and her people. The subsequent visits took place in 1917, 1924 and 1929 (twice). His experiences and invaluable interactions, in Japan opened up the door for exchanges of academic and cultural relations between Japan and India in general and Santiniketan, Bengal in particular.

However, the first Japanese person Tagore had earlier met was Tenshin (Kakuzo) Okakura in the year 1902. The iconic relationship between the two great thinkers of the orient paved the way for a wider academic, artistic and cultural interactions at various levels. This also laid the foundation for the study of Japanese language and culture, thereby fostering the understanding and enrichment of both the oriental cultures. This historic meeting made Tagore an ardent admirer of Japan and he welcomed anyone who came with an introduction from Tenshin Okakura.

On the occasion of the Centenary year of Gurudev Rabindranath Tagore's maiden visit to Japan which fell last year (2016), a variety of events were organized at Visva-Bharati University in Santiniketan. The Department of Japanese (Nippon Bhavana) in collaboration with other Departments of Visva-Bharati and the other external organizations viz., the Japan Foundation in Tokyo and New Delhi, the Consulate General of Japan in Kolkata, the Embassy of Japan in New Delhi, the Ministry of External Affairs and the Chikushi Jogakuen University in Japan, organized a number of programmes in an appropriate manner.

Our primary endeavour was organization of the International Conference on 'Tagore and Japan & Various Aspects of Japan and Her Culture', in association with Rabindra-Bhavana, Visva-Bharati and in collaboration with Reitaku University, Japan, during August 26 - 27, 2016. Eminent speakers from Japan, Bangladesh and India participated in the conference. In addition to the Conference, Rabindra-Bhavana presented an exhibition on 'Gurudev Rabindranath's visit to Japan: Centenary Celebration'. 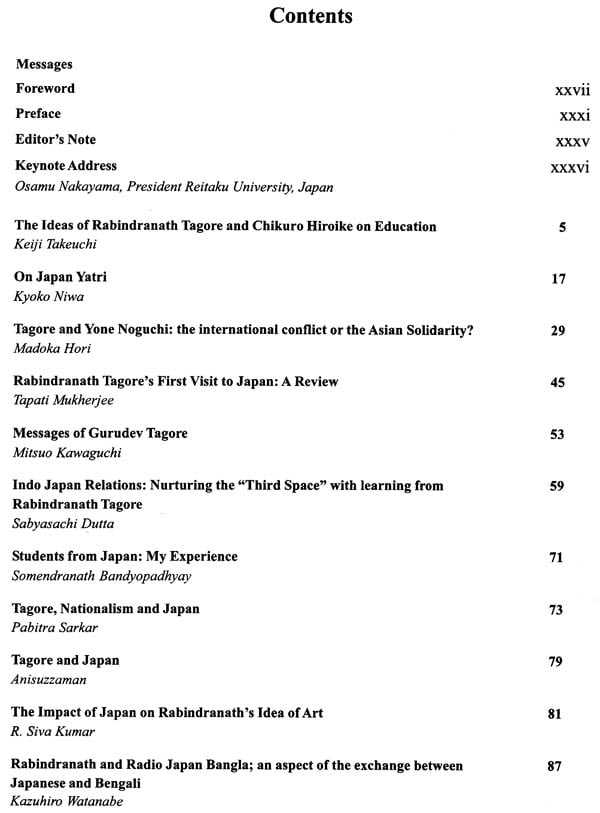 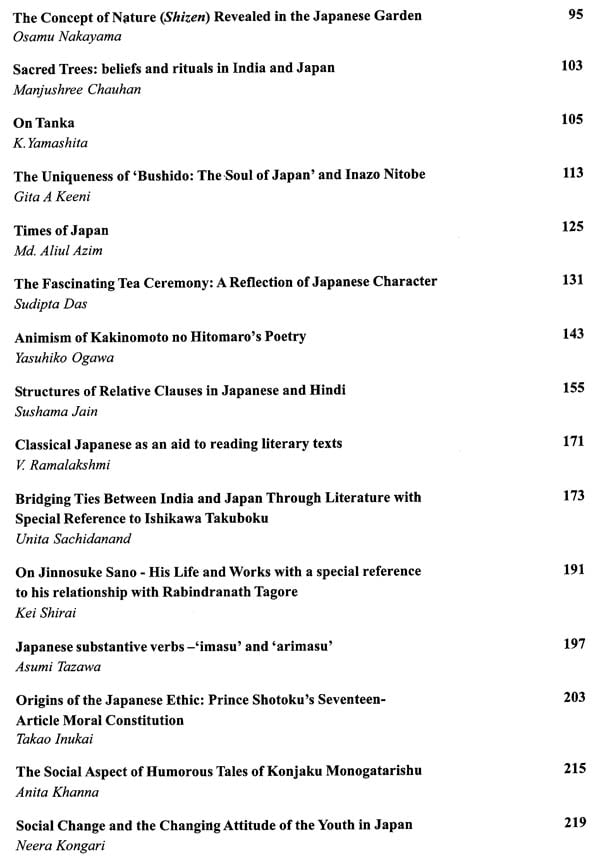 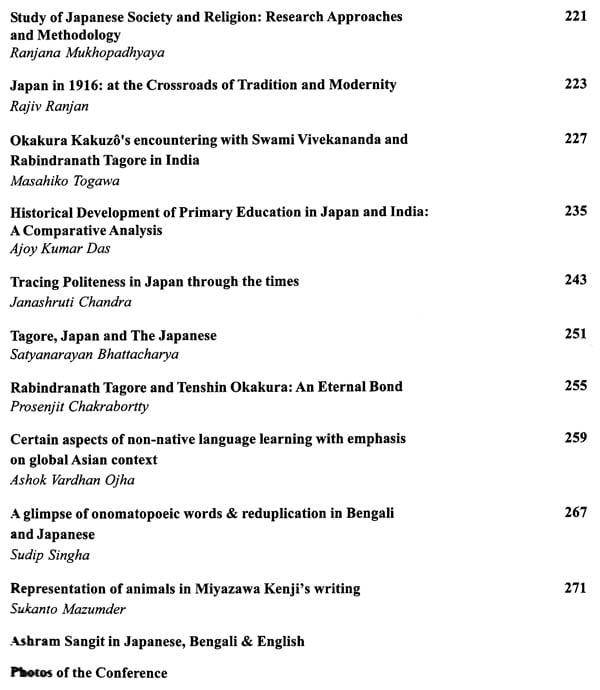 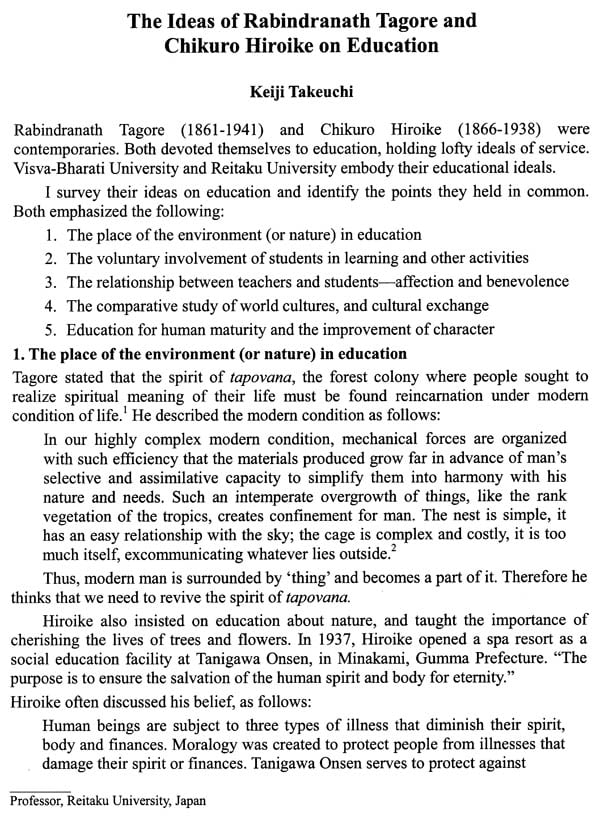 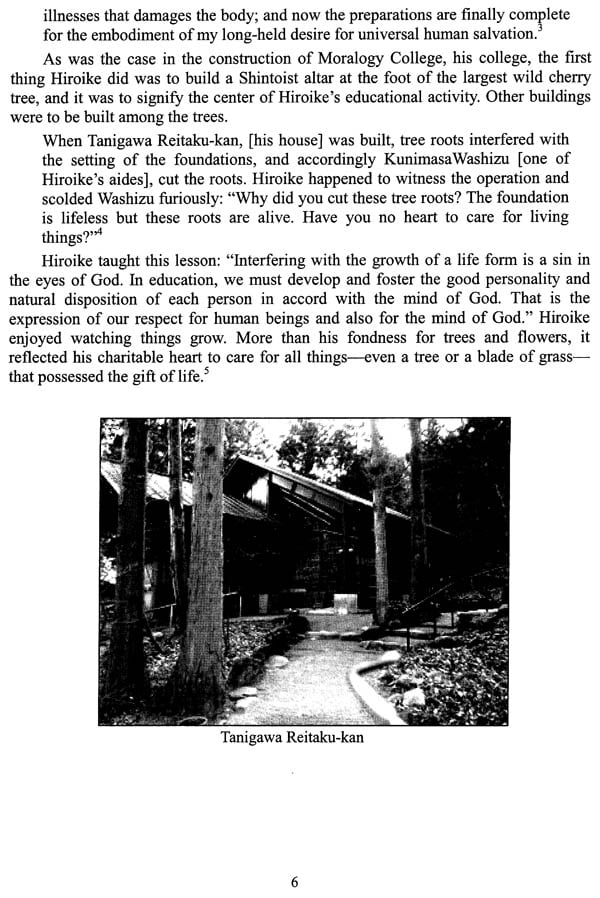 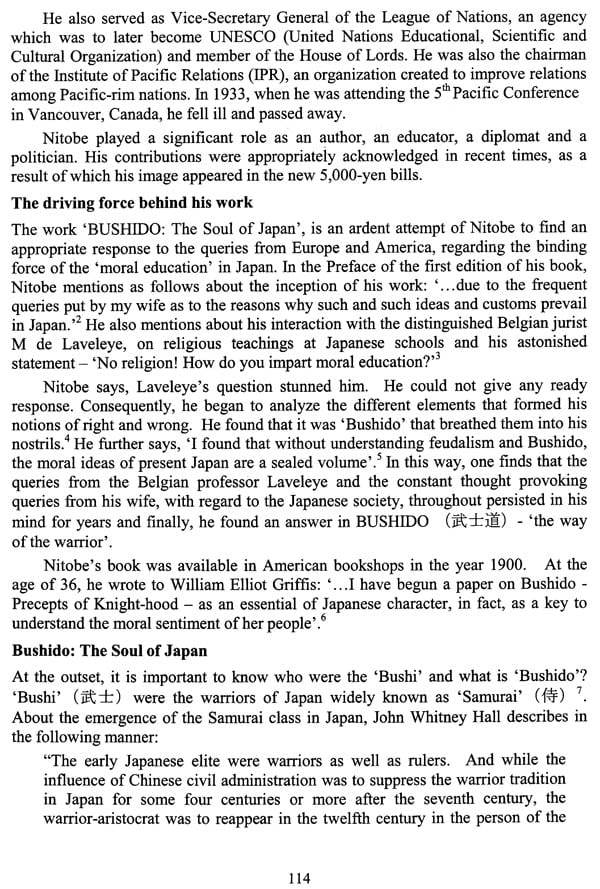 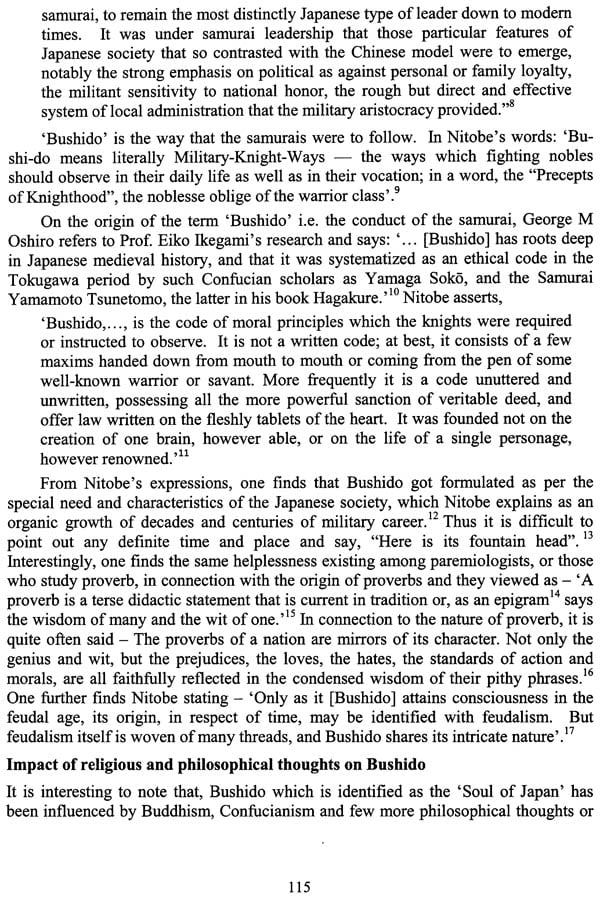 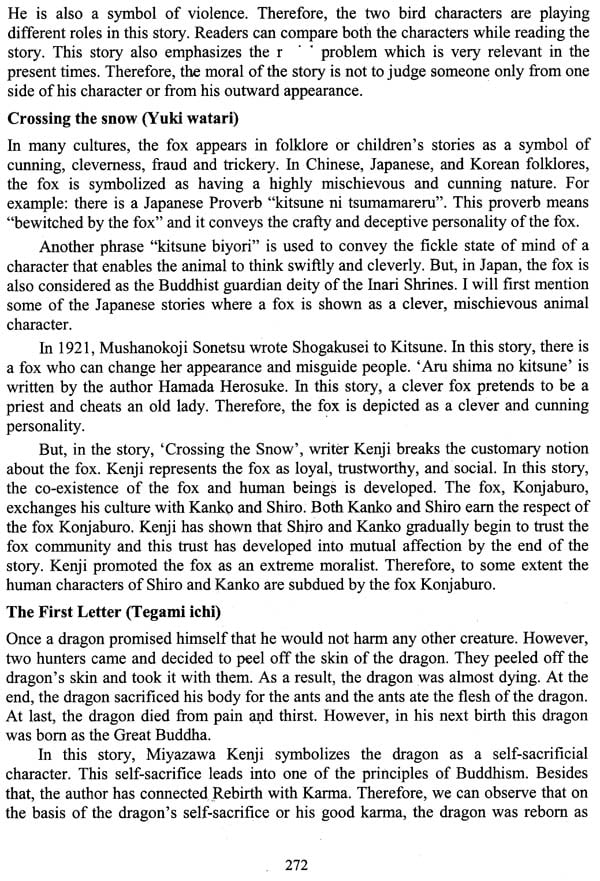 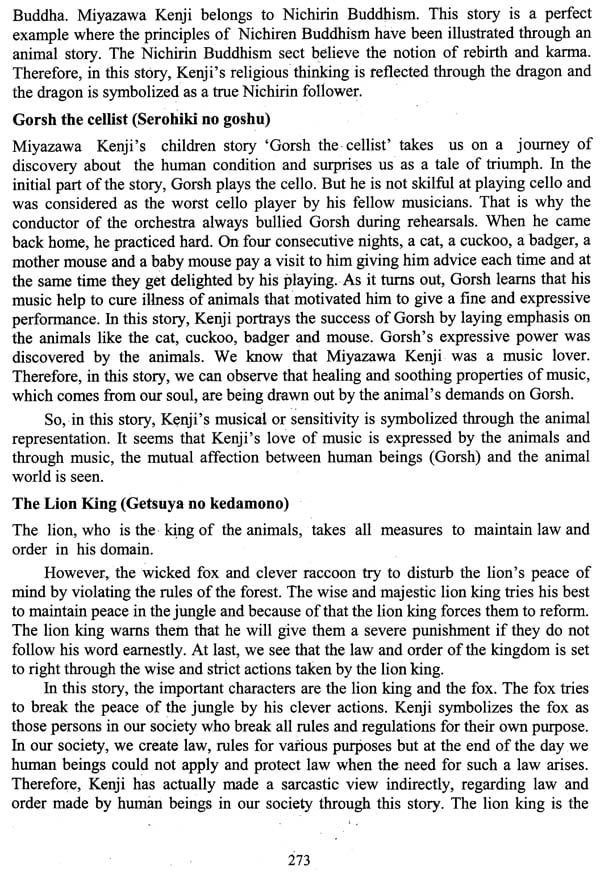 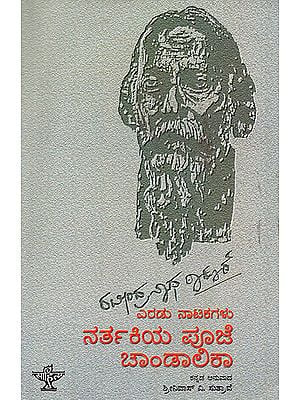 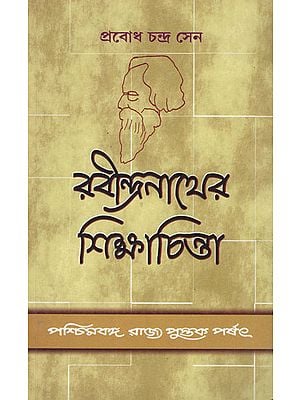 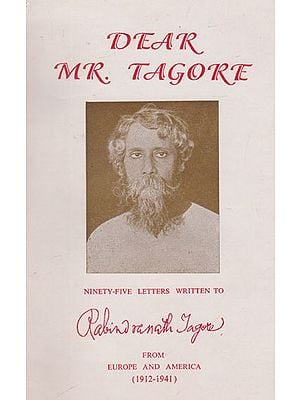 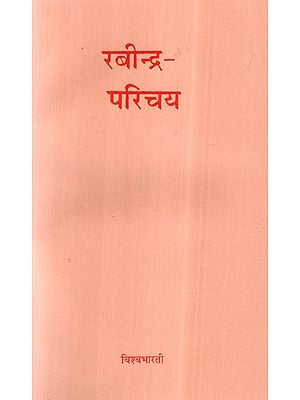 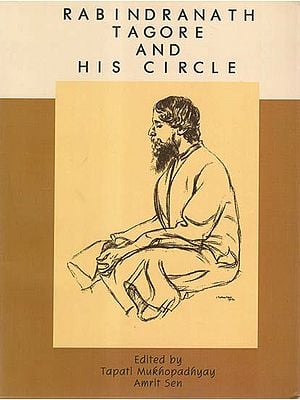 Rabindranath Tagore and His Circle
By Tapati Mukhopadhyay and Amrit Sen
$24.00 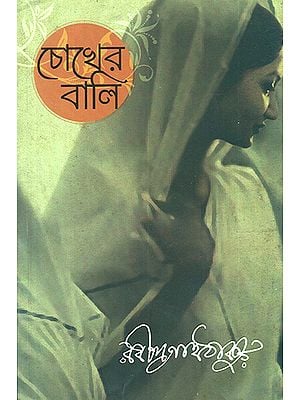 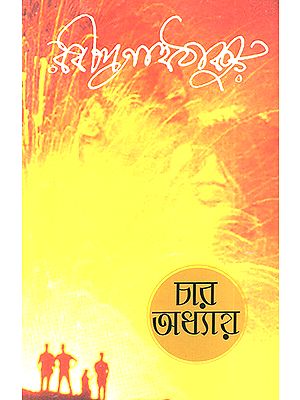 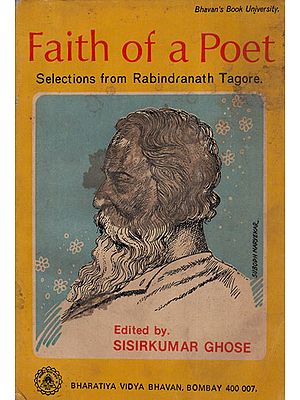 Faith of a Poet- Selections from Rabindranath Tagore (An Old and Rare Book)
By Sisirkumar Ghose
$22.00 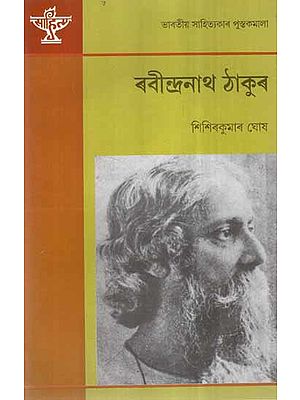 Rabindranath Tagore (A Monograph in Assamese)
By Pallavi Deka Buzarboruah
$20.00 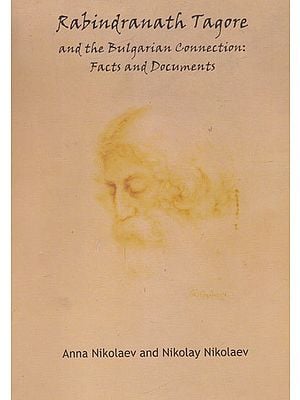