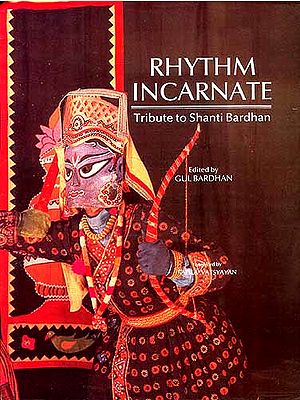 In contemporary India classical dance became extinct, except in South India, where Bharat Natyam was still performed in the temples by Deva Dasis, and in Eastern India, specially in Orissa and Manipur were in active practice.

After the success of this free style ballet, he brought together a troupe of young female and male students and choreographed dance dramas bases on Panchatanta and other stories.

These dance dramas moved the initiated and the naïve among on-lookers in various parts of India to appreciation of dance itself.

Gul Bardhan, the editor of this Memorial volume, was a talented student of Late Shri Shanti Bardhan, who was trained by the master for India Immortal ballet.

Among other vital young male and female dancers she distinguished herself as a dancer and also organiser of the Little Ballet Troupe.

Gul Bardhan's original talent, inspired by the example of Shanti Bardhan, has prospered in her continued growth as a dancer and choreographer.

She has led the Little Ballet Troupe, which she inherited, with unique distinction, inventing new dance dramas like Meghdoot and Ramayana. And she continued to lead the troupe, which is one of the unique adornments of our country.

She has led the troupe on several tours of India and abroad. 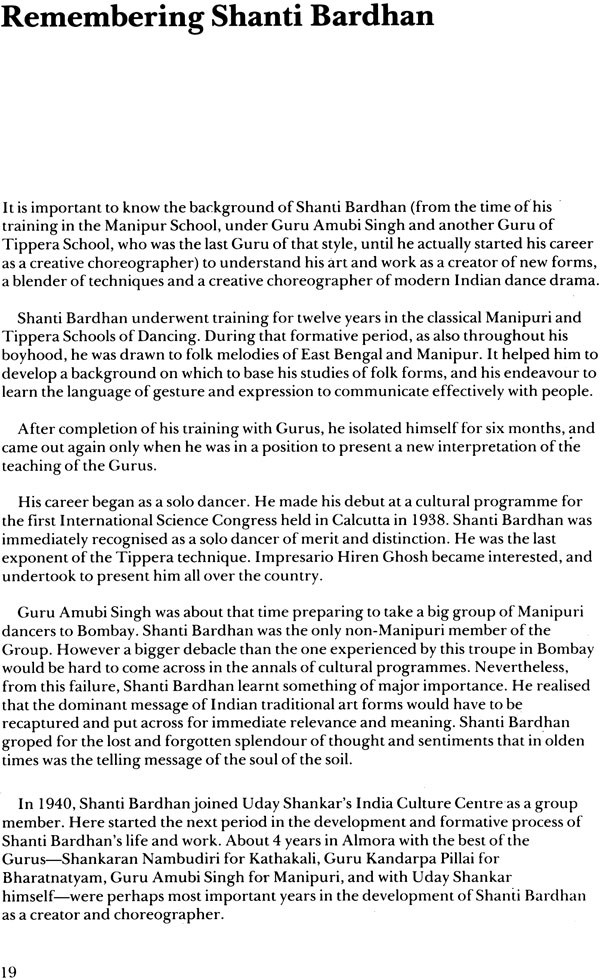 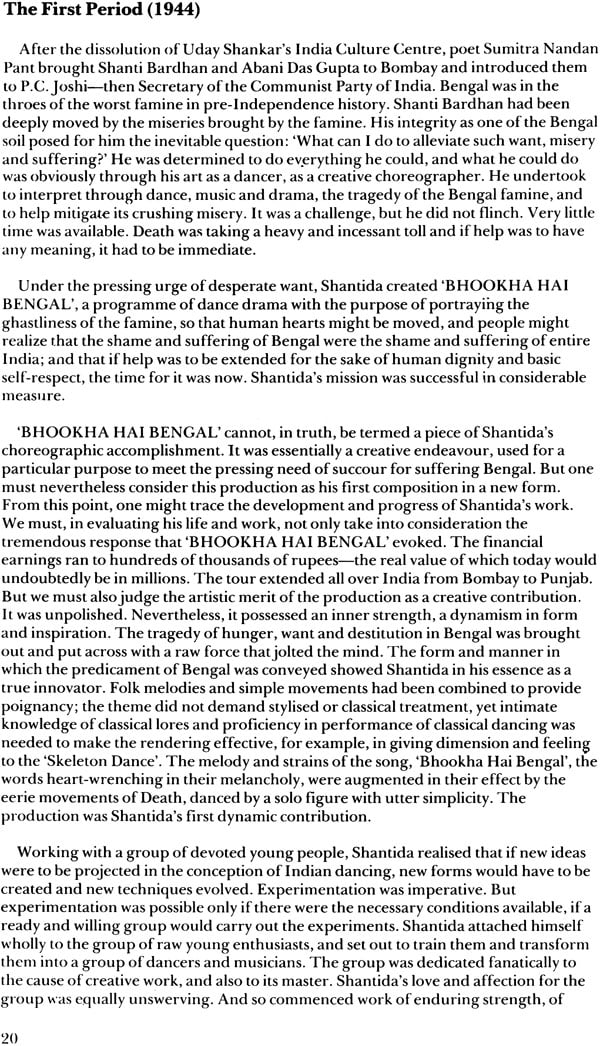 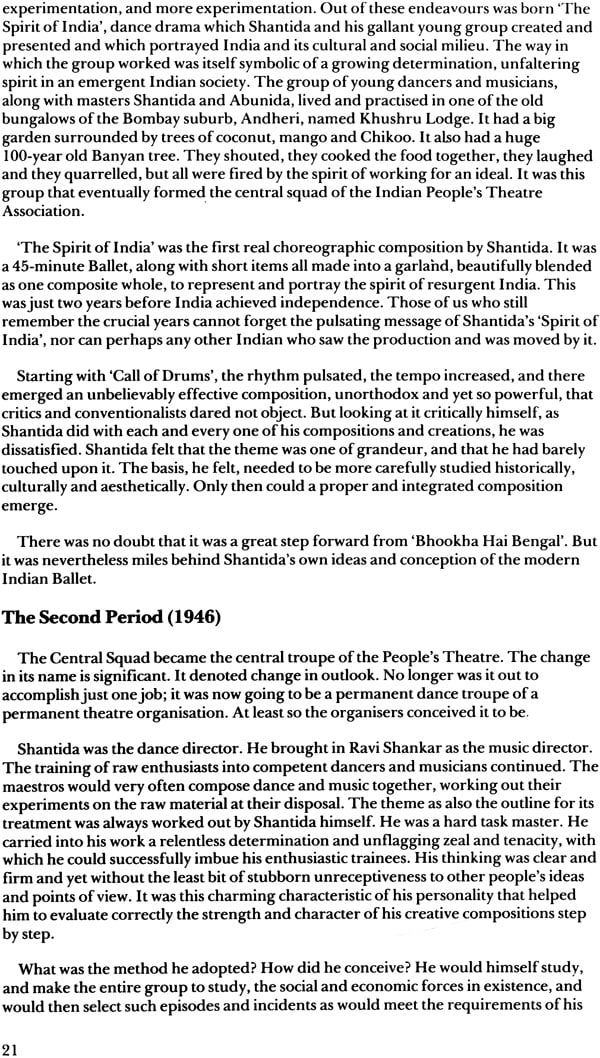 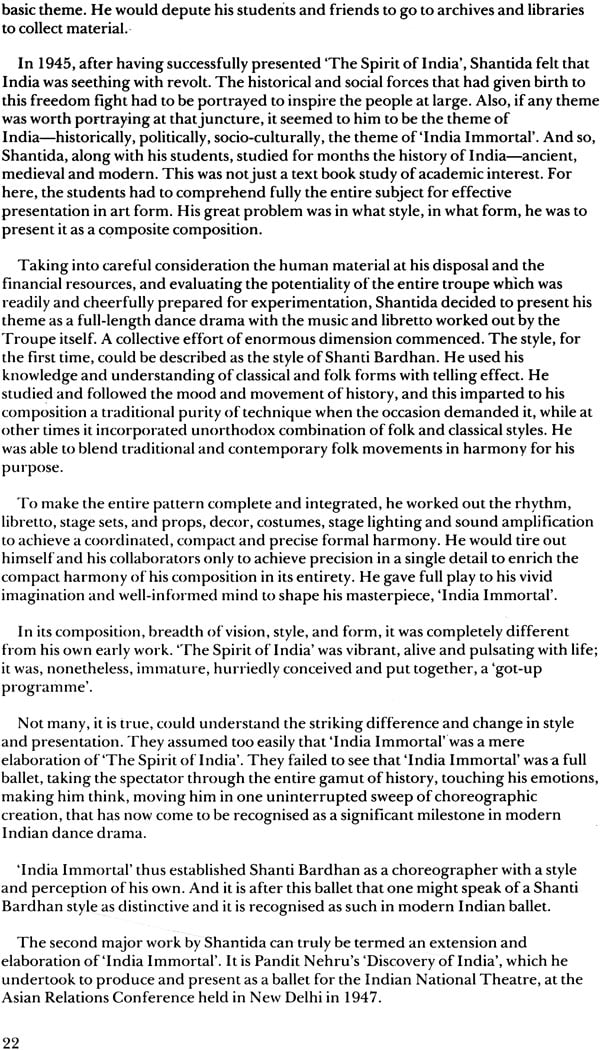 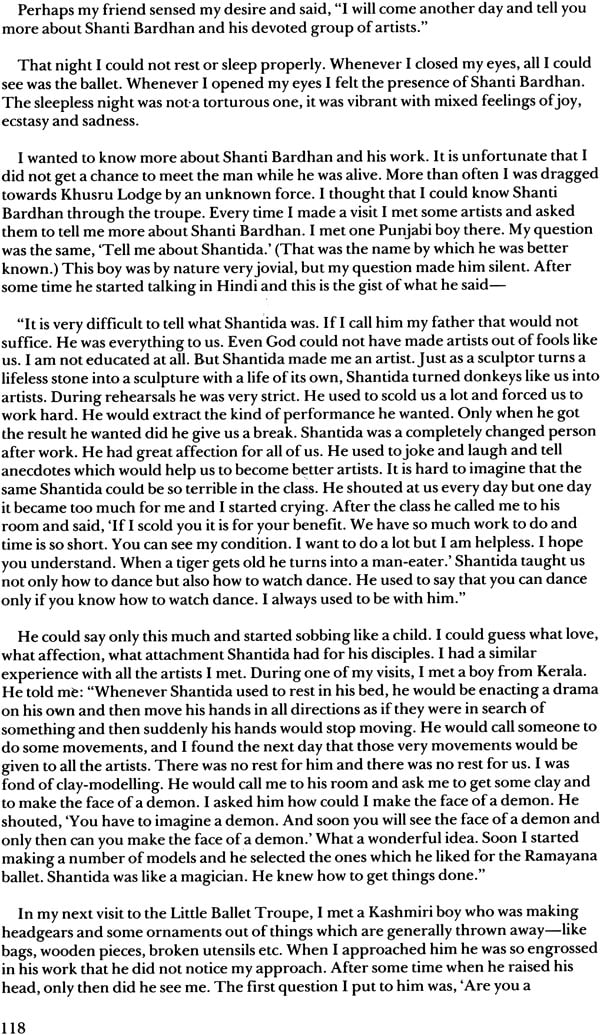 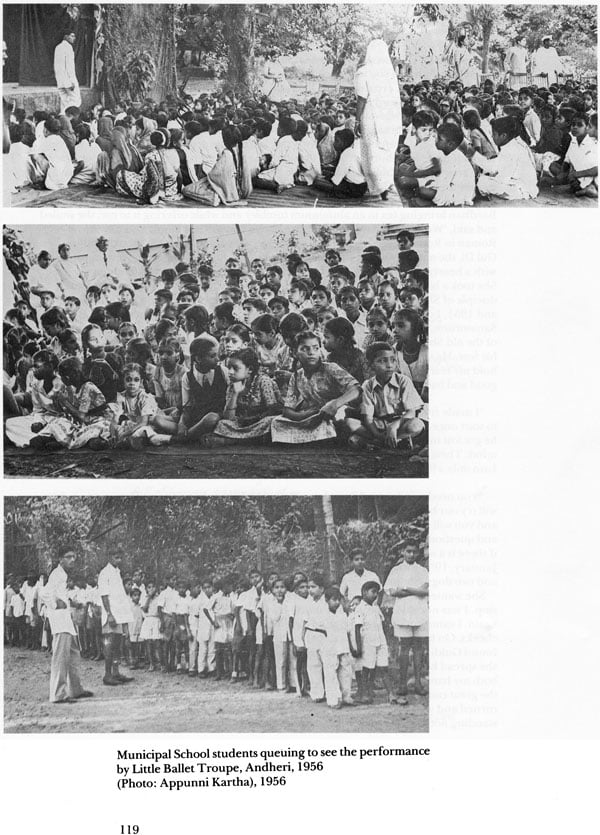 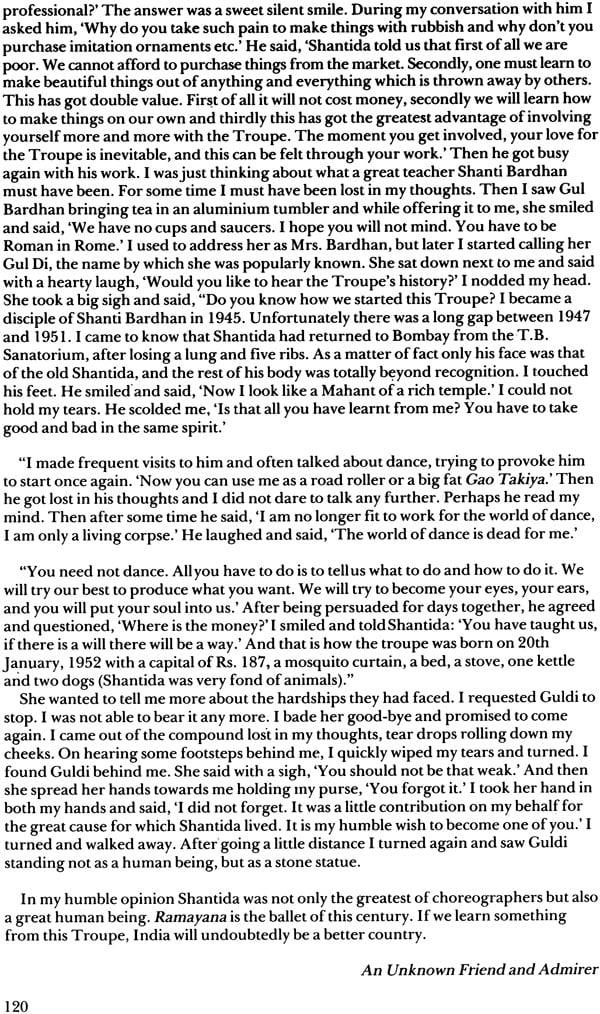 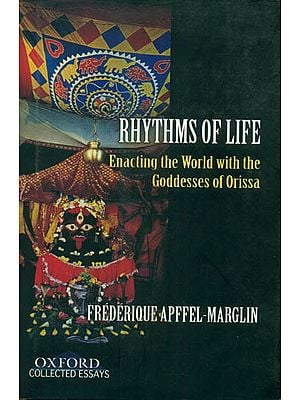 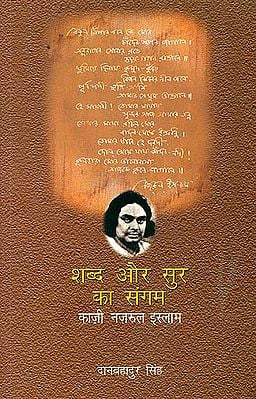 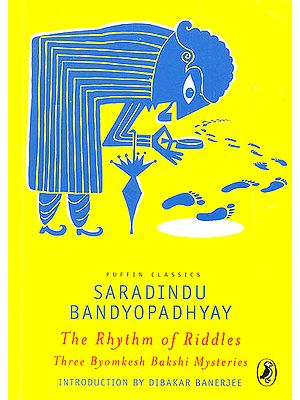 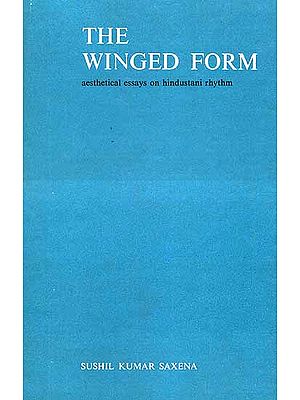 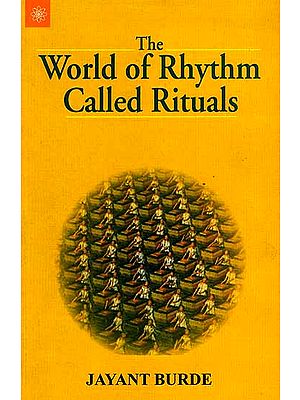 Rhythmical Beauties in The Compositions of Musical Trinity
By Dr. Dwaram V.K.G. Tyagaraj
$22
Out of Stock 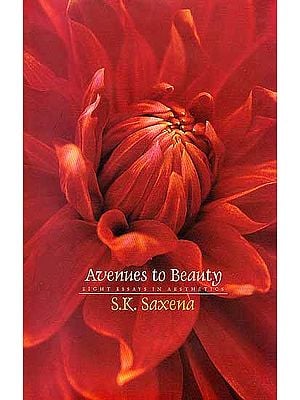 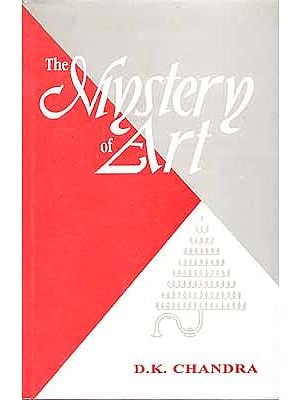