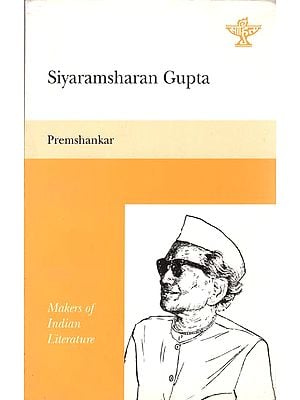 SIYARAMSHARAN GUPTA (1895-1968) A product of the Gandhian era, Siyaramsharan has covered a huge area in creative writing and has produced poems, novels, short stories, plays, translations as well as articles and essays. But like Jaishankar Prasad he is basically a poet. In spite of being under the shadow of his more famous elder brother poet Maithilisharan Gupta, he managed to carve a niche for himself in the world of literature.

Having accepted the Gandhian philosophy in its totality he dreamt of winning the independence of the country through it. He delineated a definite set of values such as non-violence, liberalism, love, compassion, etc. as yardsticks. Besides being idealistic, he is also sharp in his criticism on several issues especially village issues where folks are terrorised by ruthlessness. In his writings one reads of his intense patriotism, village life, folk culture, etc. and in this respect his name is on top as far as patriotism is concerned.

PREMSHANKAR, the author of this collection, has closely followed the works of Siyaramsharan Gupta and has successfully portrayed his creative genius as a writer.

TAPATI CHOWDHURIE, a well known translator of fiction and non-fiction from Hindi and Bengali into English, teaches Hindi and History in St. Xavier Collegiate School, Kolkata. She is also a freelance journalist and a dance, drama and music critic. 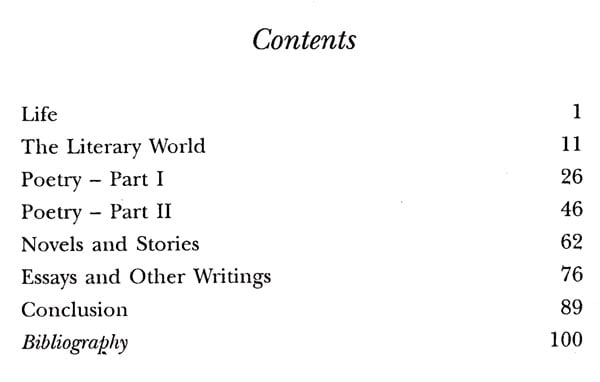 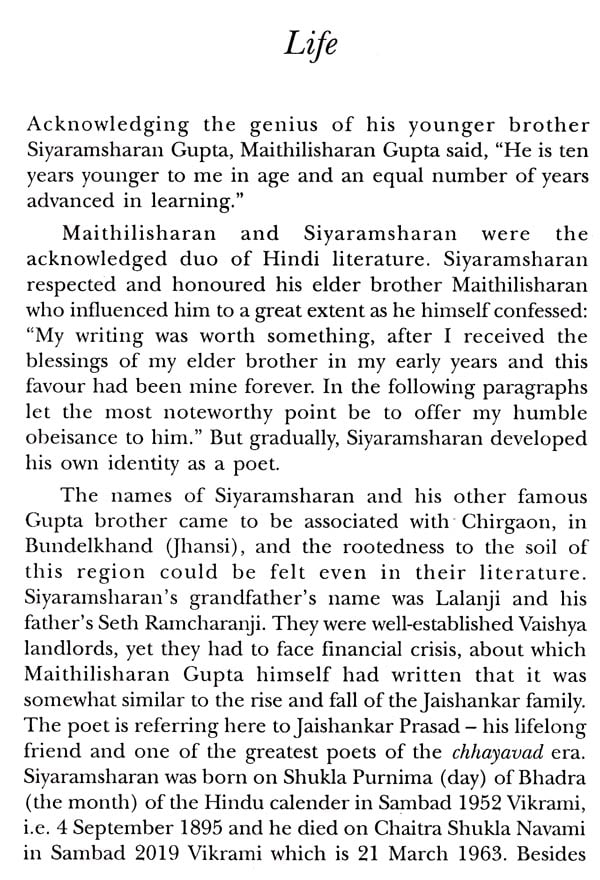 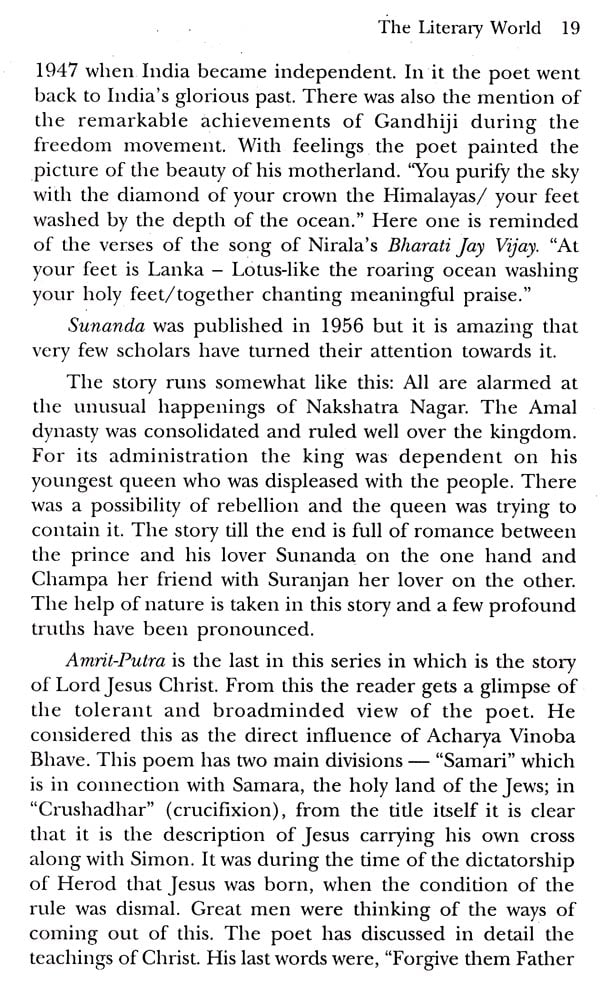 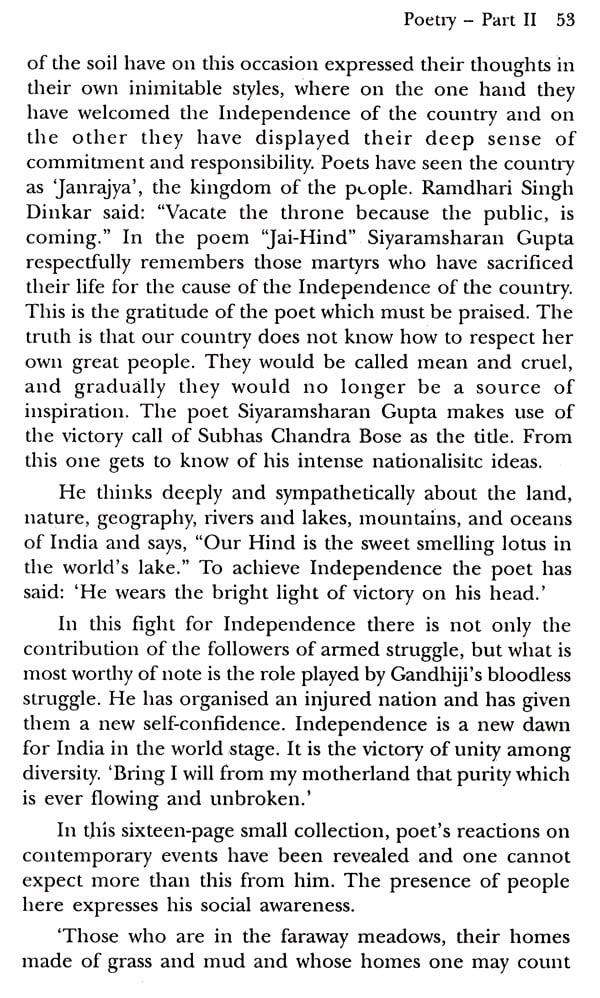 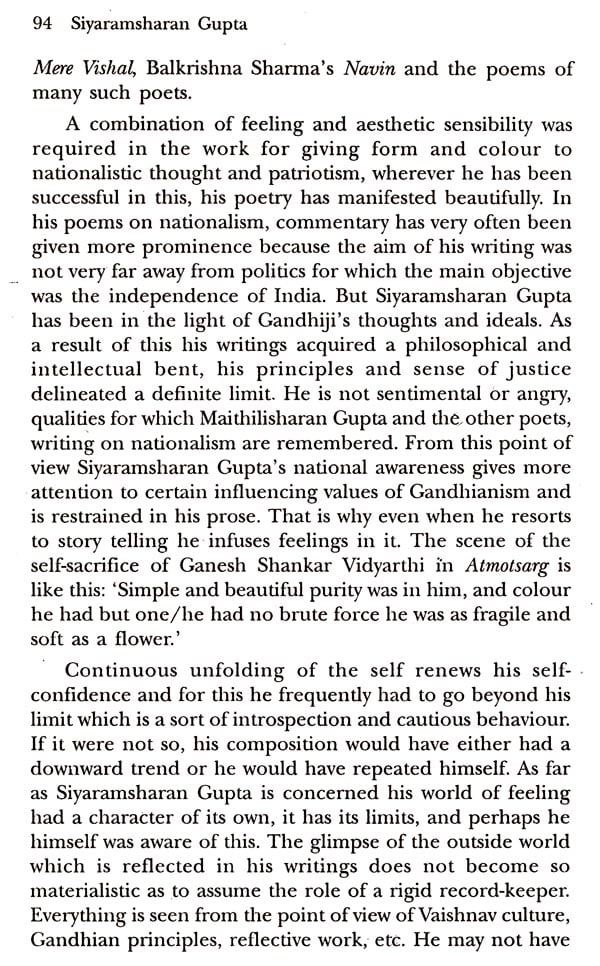 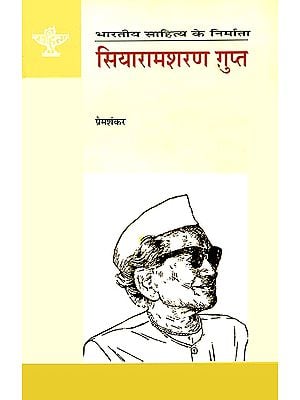