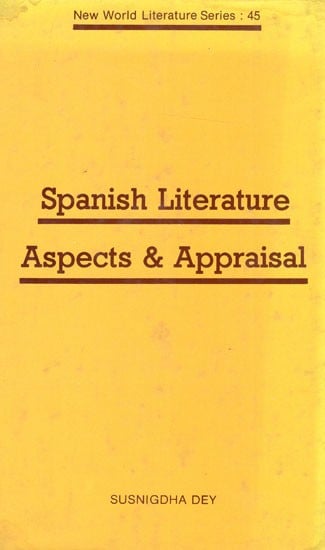 Spanish Literature is one of the most important expression of universal culture. Evolving as it did from Latin one thousand years ago, Spanish language became the speech of a people who had developed their particular raison d'etre because of the many cross currents of history. In its turn, it helped grow a very significant phenomenon of the vast Spanish-speaking Latin America across the Atlantic Ocean and reaching the Pacific and beyond. The Hispanic presence is felt in the award of the Nobel Prize for Literature which was given as many as ten times to Spanish language, five to the writers of the Continent and five to those of the Peninsula. Here in this book, Prof. Dey has dwelt upon some aspects of Spanish literature from the Golden Age to our own times with reference to many authors and critics throughout the centuries. In this appraisal a special interest has been taken to highlight the areas of literature where the contact with India has been of considerable importance.

Professor Susnigdha Dey, the first Indian to teach Spanish at an Indian University, began his tryst with His panic studies through an Indian Government scholarship in Spain. Later a fellowship from the Government of Spain made it possible for him to successfully complete his doctoral thesis at the University of Madrid. Prof. Dey received from His Majesty the King of Spain the "Command of the Order of Merit (Civil)" and has been honoured by the Madrid-based Colegio Mayor Universitario de Africa for his interest in Comparative Literature He is a Fellow of the prestigious Alexander von Humboldt Foundation of the Federal Republic of Germany and he has been a visiting Professor at the National Autonomous University of Mexico. Apart from being professor of Spanish, he is at present the Rector of the Jawaharlal Nehru University at New Delhi. He is the Editor of Papeles de la India, the Spanish Quarterly of the Indian Council for Cultural Relations, since its inception in the early seventies. His book Contemporary Latin American Literature has been brought out earlier by the same publisher. 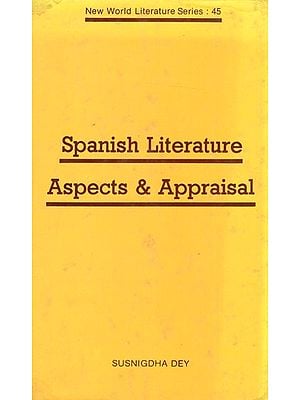 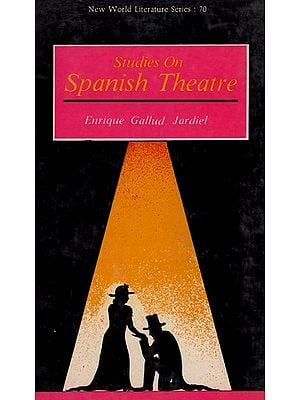 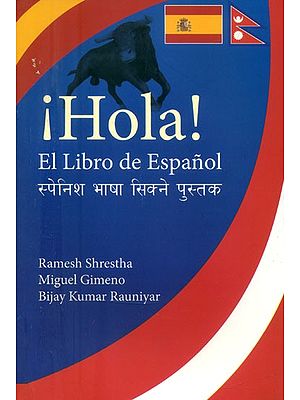 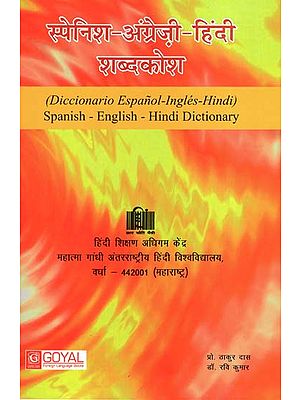 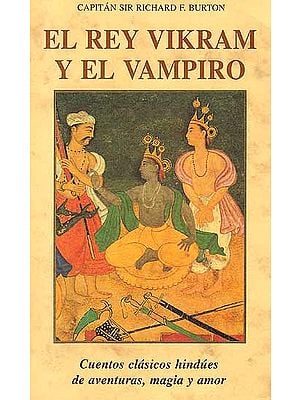 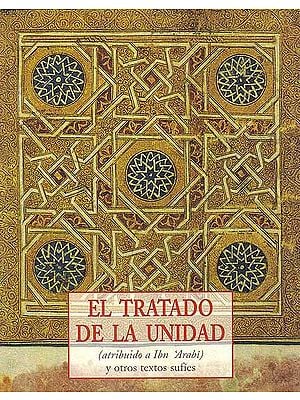 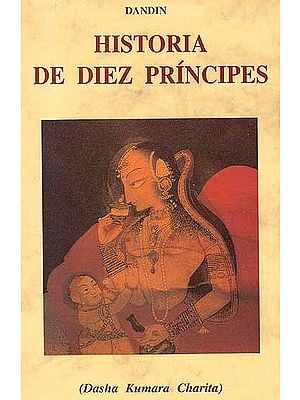 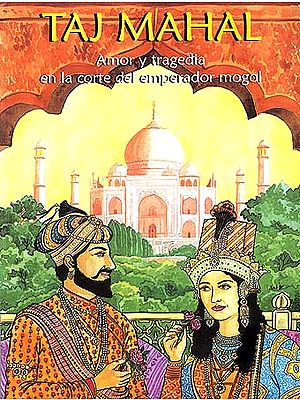 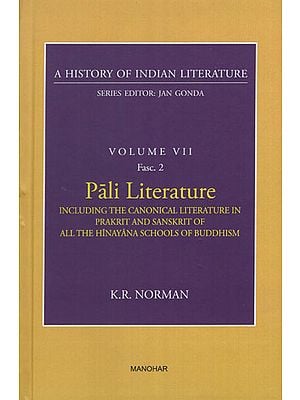 Pali Literature Including the Canonical Literature in Prakrit and Sanskrit of all the Hinayana Schools of Buddhism (A History of Indian Literature, Volume - 7, Fasc. 2)
By K.R. Norman
$36
FREE Delivery
$48  (25% off)

A History of Indian Literature Vol II. Buddhist Literature and Jaina Literature
By Maurice Winternitz Trans. From the original German by Mrs. S.Ketkar and Miss B.Kohn
$35.10
FREE Delivery
$52  (10% + 25% off)
Add a review
Have A Question