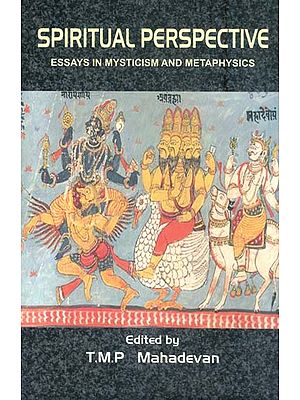 THIS VOLUME of essays, contributed by scholars, savants and artists from East and West, is a reverential dedication to His Holiness Sri Chandrasekharendra Sarasvati, Sankaracharya of Kanci Kamakoti-Pitha on the occasion of the seeing of one thousandth moon by His Holiness, an auspicious occasion which roughly coincides with the completion of eightyone years by His Holiness.

His Holiness Sri Chandrasekarendra Sarasvati, the Sage of Kaki, is the sixty-eighth in the hallowed line of succession of preceptors of the Kamakoti-pitha. Adi satikara who established this Pitha himself assumed the headship of this sacred institution.

Part I of this Volume deals with the life and mission of His Holiness, the Sage of Kanci. The editor of this Volume has given an account of the life of the World-teacher (Jagadguru) which influences the entire world vitally and transforms it from within in order that it may move forward to the goal of perfection. The World-Teacher that He is, His Holiness is the spiritual guide to everyone. F. Schuon refers to His Holiness as 'one of the great lights of the world'. His Holiness, 'a living Sage of South India,' Paul Brunton observes, 'combines in himself an ecclesiastical administrator, a worshipping saint, a mystical seer, and a profound philosopher.' Veezhinathan gives an account of the Kamakoti-pitha and the spiritual influence of His Holiness on the world at large.

Part II of the Volume consists of essays on comparative philosophy, religion, mysticism, spiritual practices, yoga, the pursuit of music as a path to the highest reality, the implications of nuclear physics and Vedantic ideas in West Asia.

The articles contributed by the Dalai Lama, the Rev. Camara and Naimy have bearing on the inter-subjective relation. While His Holiness the Dalai Lama stresses the need for 'compassion for living beings', the Rev. D.N. Camara speaks of 'the rights of man' which are still neglected in spite of much talk about progress, civilisation and the culture which we claim to have attained. Our life must be based on, and guided by, the principle of 'love', which, as Naimy states, does not admit of gradation. Devasenapathi's article shows how the love of God and His devotees actuated the lives of the gaiva Saints Harbans Singh's article deals with mystical experience with special reference to Bhai Singh's epic poem of Sikh Mysticism.

In four successive essays the views of four Western philosophers have been taken up for comparison and evaluation with the stand-point of Advaita. Brunner's essay compares the philosophy of Proclus with that of Advaita. Herring discusses the problem of 'unity in plurality' with reference to Nicholas of Cusa and Advaita. 'Spinoza and Advaita' forms the theme of van Eyck's essay. Balasubramanian discusses Sartre's theory of consciousness from the standpoint of Advaita.

There is doctrine as well as practice in every religion. The Rev. Enomya-Lassalle compares the spiritual exercises of St. Ignatius Loyola and Zen Buddhism.

Queen Frederica of the Hellenes and Weizsacker refer to the implications of modern physics and their bearing on the truth of non-duality (advaita). The physisist', Queen Frederica says, `has proved duality to be untrue.' Weizsacker argues that `plurality is not basically true' and that 'the Self is beyond plurality'.

There are different paths in a graded way, to the highest end. It does not matter with which path one starts for the purpose of reaching the goal. The technique of yoga, which forms the central theme of B.K.S. Iyengar's article, is helpful to control the body and the mind. Concentration of mind is necessary for spiritual progress. Dedicated pursuit of any good work in which one is interested will be helpful to spiritual progress. Music, too, as a discipline, as stated by Princess Irene in her article, is a path to the highest. Speaking of music as universal vibration, Menuhin says in his essay, 'the Infinite Within', that an artist, e.g., a musician, has both 'a concentration and a zeal which is both inexhaustible and precise.' In an artist, according to him, there are both discipline and freedom, surrender and fulfilment. Like music, sports also has a lesson to teach us. Writing about the 'Olympic spirit', Prince William says that the spirit of games must help us to tackle the problems of life, and that the development of the spiritual side of one’s life through meditation is a necessary supplement to the development of the physical side of life. 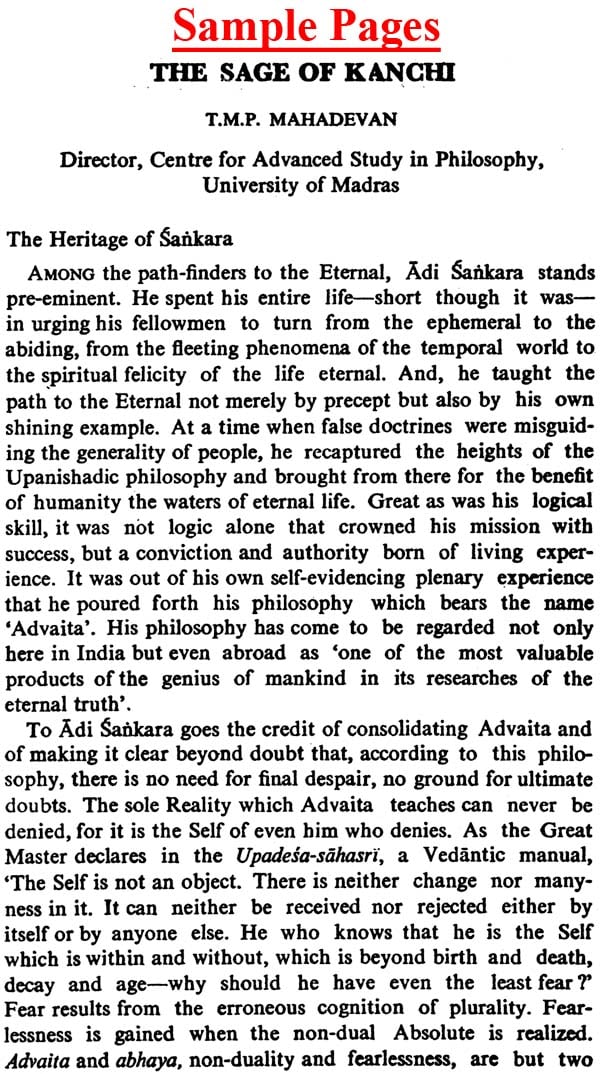 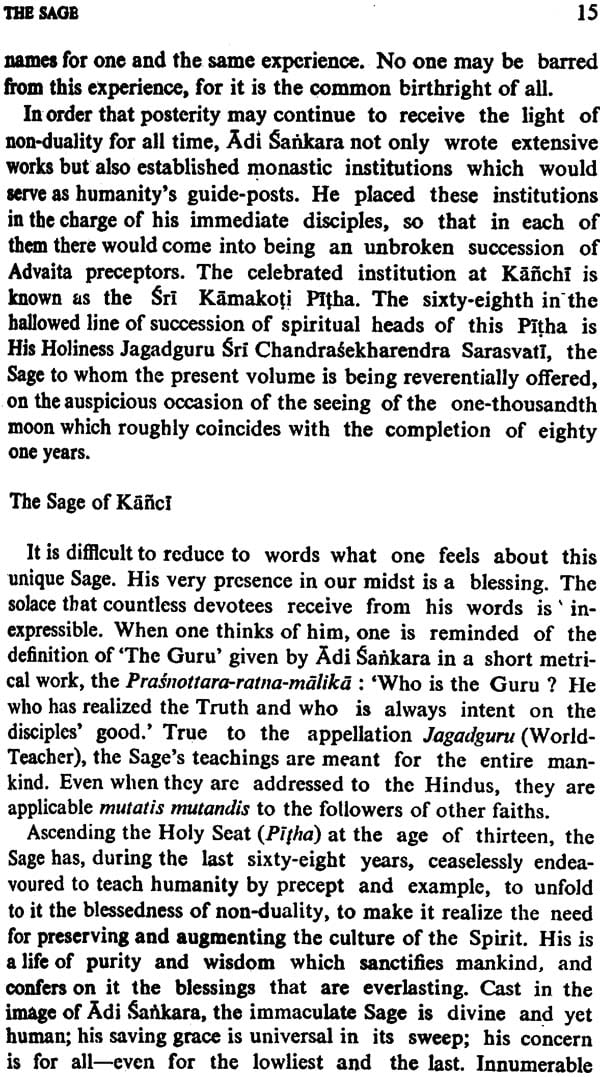 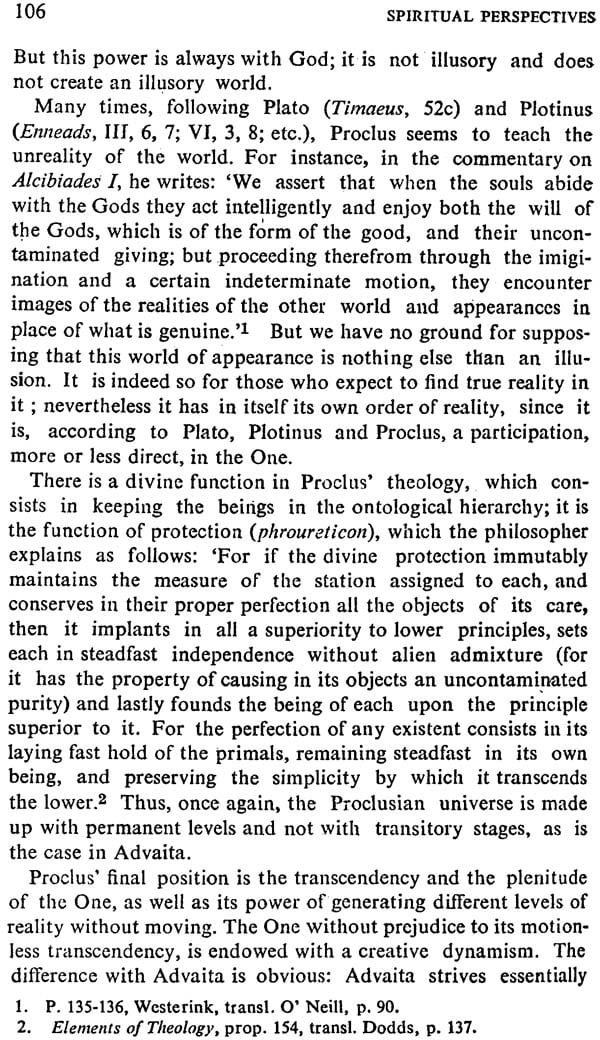 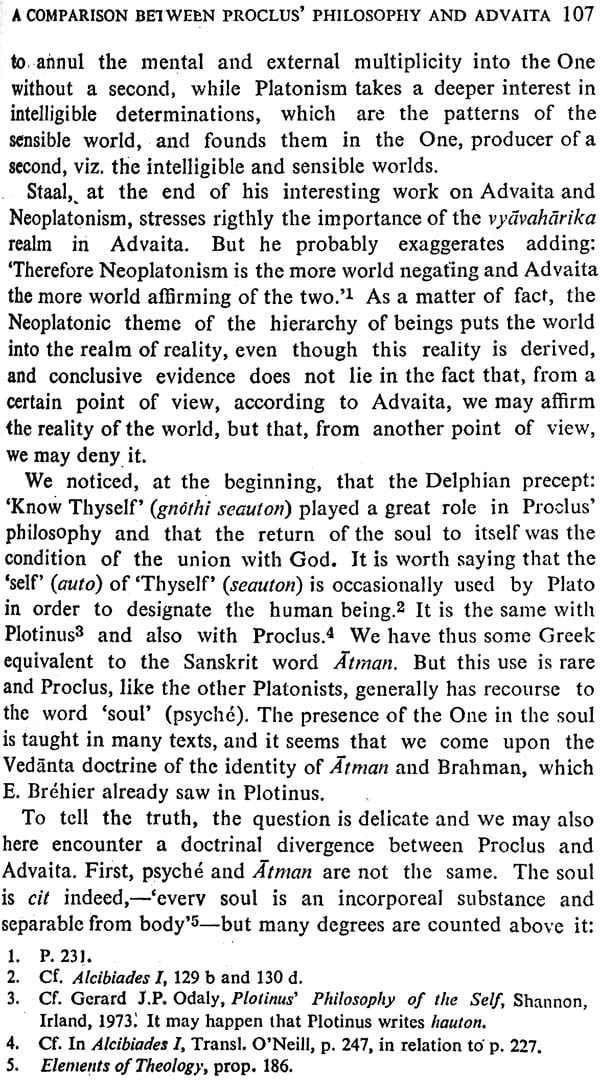 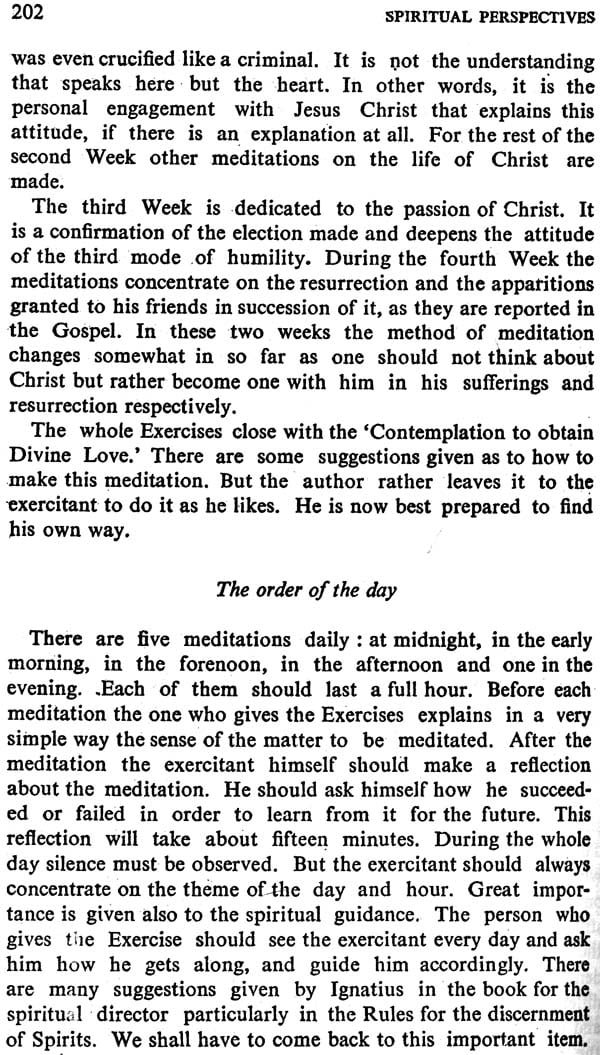 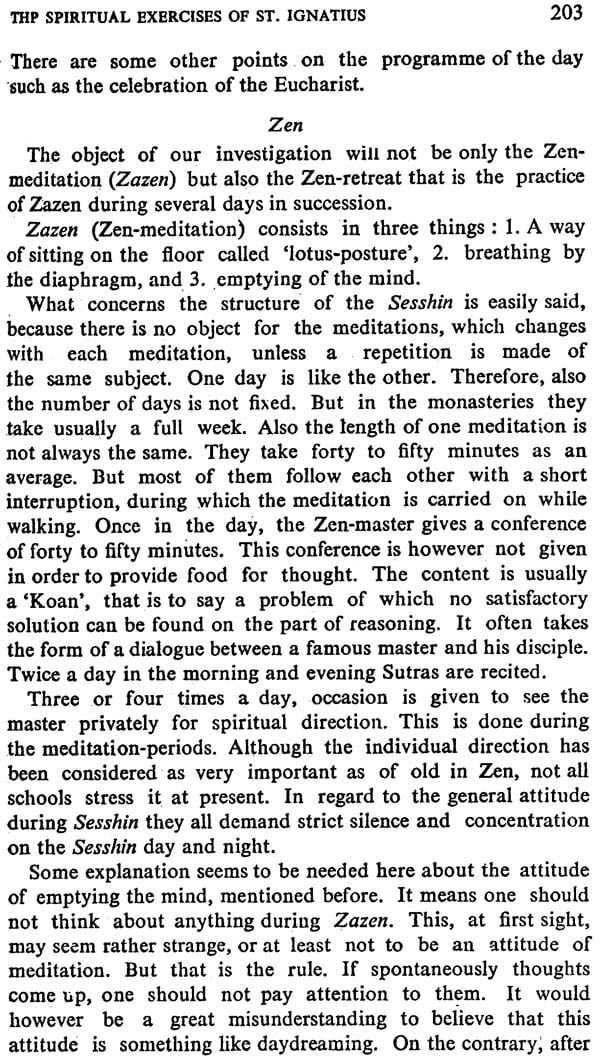 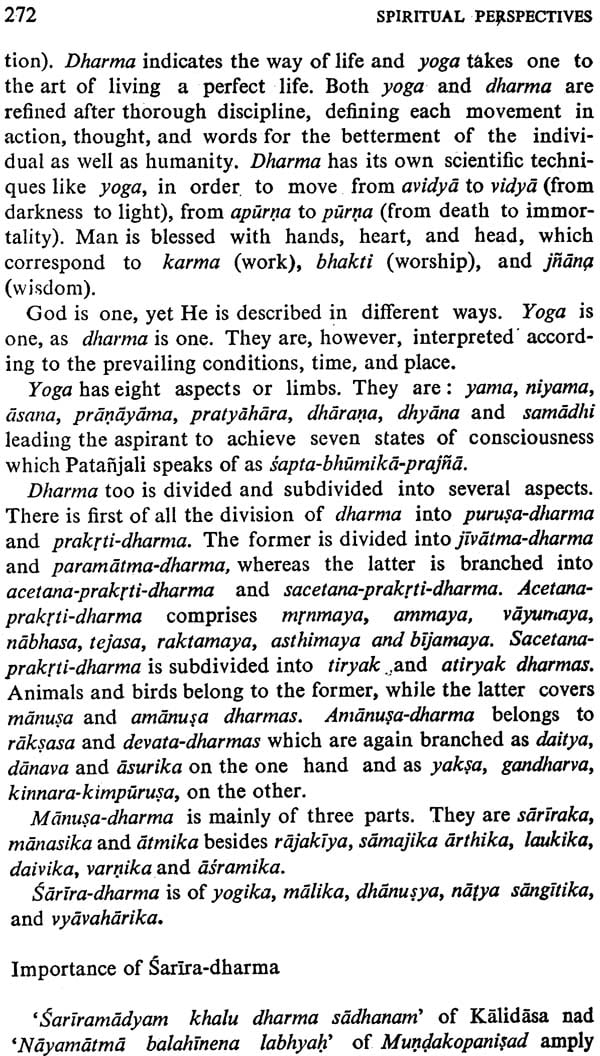 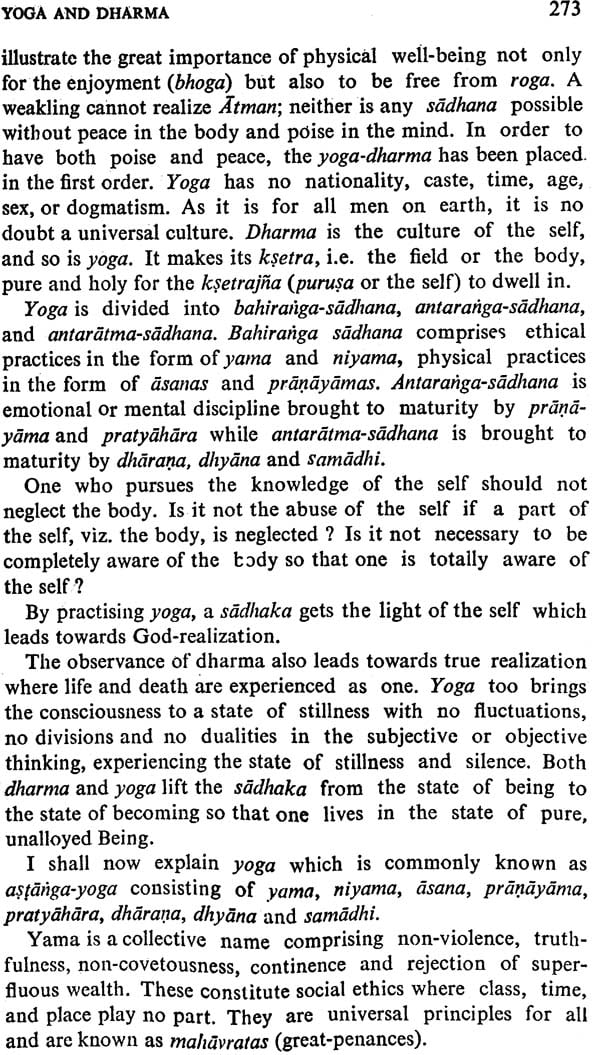 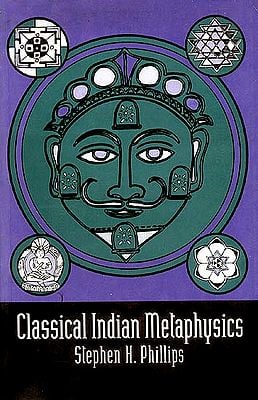 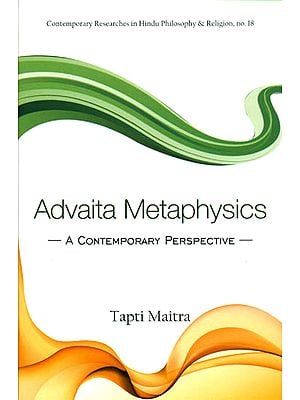 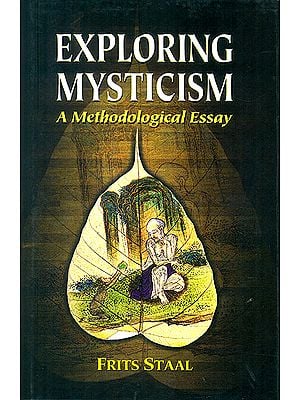 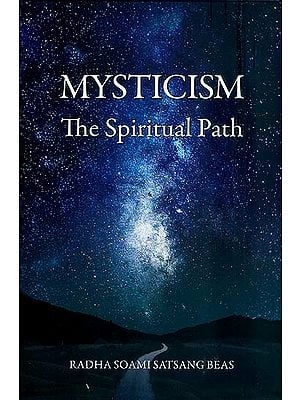 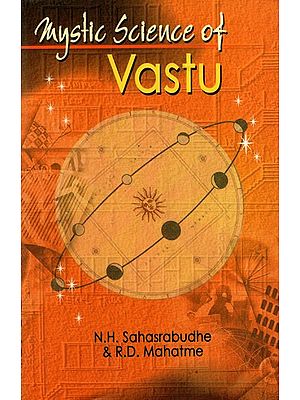 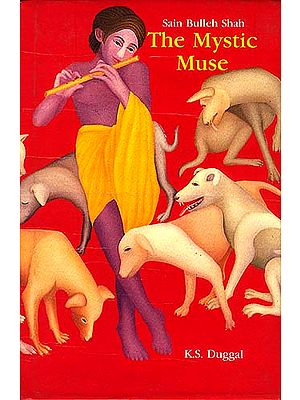 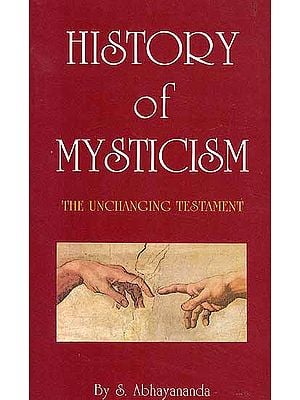 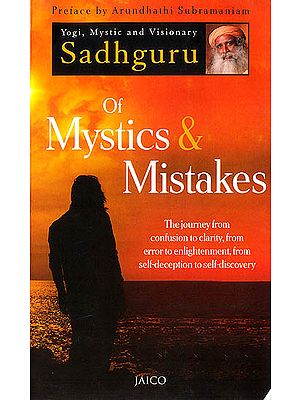