The Sri Lankan pot continues to boil. Although the ceasefire agreement of February 2002 between the government in Colombo and the LTTE has helped bring down temperatures, a permanent political settlement remains, at best, a hope with more complexities entering the arena with each passing day.

To take stock of situation and to draw lessons for the future, the Chennai Chapter of the Observer Research Foundation organized an international seminar on "Sri Lanka: Ceasefire and After" in September 2003. Two years have passed since. Yet, the prognosis for the future made at the time remains more valid than ever. The book gives new insights into an existing problem, the contours of which have not changed much. The interplay of domestic politics, sub-continental relevance and the increasing international interest in the Indian Ocean neighbourhood, coupled with the post-9/11 global view of terrorism, have contributed to this continued interest in the evolving situation in Sri Lanka. A product of collective wisdom, this book aims at addressing these issues as comprehensively and as extensively as possible.

"The LTTE is feeling the pressure in favour of talks. The persisting stalemate of "no war no, peace" does not suit the LTTE politically. Nearly three years of ceasefire have not given any material advantage either to the LTTE leadership or to the people under their control. The LTTE cadres as well as the ordinary people in the North and Eastern regions are becoming restless. The LTTE's credibility is getting eroded and they have no adequate answers to the questions of rehabilitation and resettlement of the Tamil people."

B. Raman, formerly Distinguished Fellow, international terrorism Watch Programme of the Observer Research Foundation and Convenor of ORF'S Chennai Chapter, was Additional Secretary in the Cabinet Secretariat, a member of the National Security Advisory Board as well as a member of the Special Task Force of the Government of India for revamping the intelligence apparatus.

N. Sathiya Moorthy is a former journalist who has worked both in the print and electronic media. He was the Founding Director of ORF'S Chennai Chapter and continued in this capacity until October 2005. He writes frequently on Sri Lanka and other issues concerning the region.

Kalpana Chittaranjan is an expert on nuclear issues and had served in IDSA, New Delhi before joining the ORF Chennai Chapter in May 2003. She Specialised in Sri Lanka and The Maldives during her stint at ORF and was coordinator of the conference on which this volume is based. 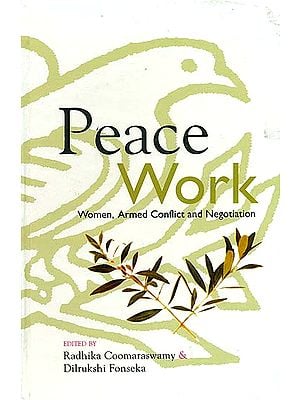 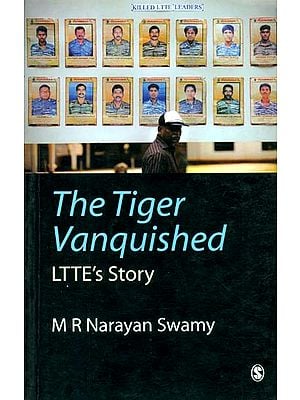 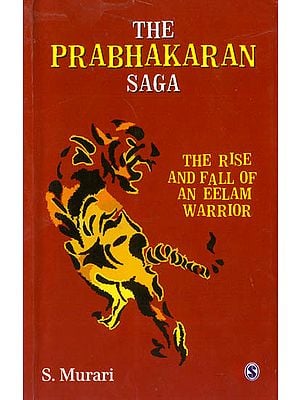 The Prabhakaran Saga (The Rise and Fall of an Eelam Warrior)
By S. Murari
$30
FREE Delivery 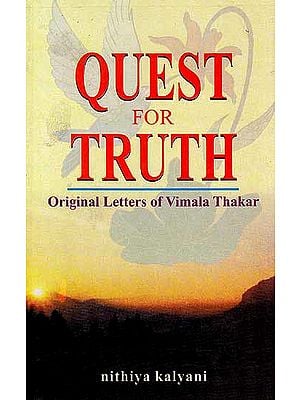