This unique colourful dictionary was first publishing in 1993, and was brought out in sololingua, bilingual and triliangual edition within a span of three years we could publish it in about 32 major languages of the world, and the dictionary was acclaimed as one of the best pictorial dictionaries to teach various languages-not only to young children but also to those foreigners who wish to learn another language. It was acknowledged as a source to build word power and stimulate learning, especially among children.

. However, on the basis of various suggestions received since its publication, the Editor decided to revise the whole dictionary by adding many new words and illustrations, as also changing the style. We are now pleased to present this dictionary with a new format. This dictionary now consists of over 1000 words and colorful illustrations, which has been categorizes in 12 popular subjects. In case of bilingual edition, each word has been published in several languages of the world, it will be found as a timely contribution to multilingualism and multiculturalism. 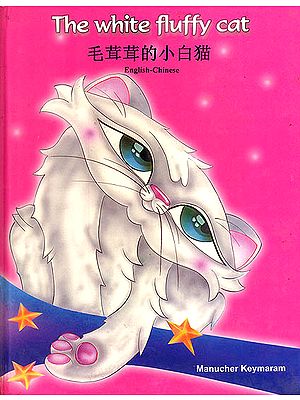 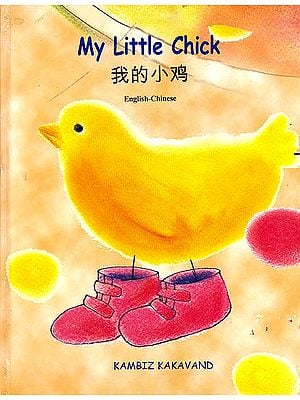 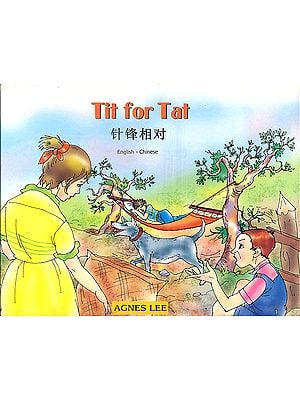 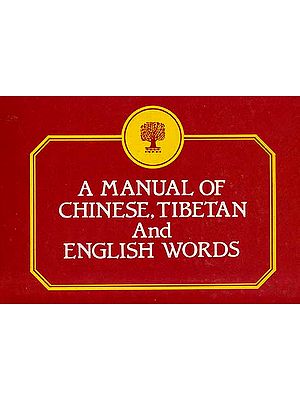 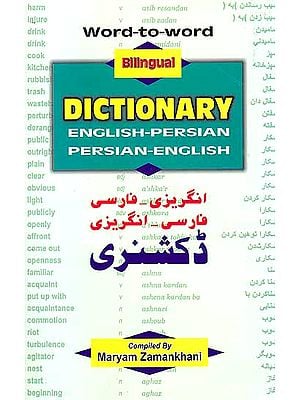 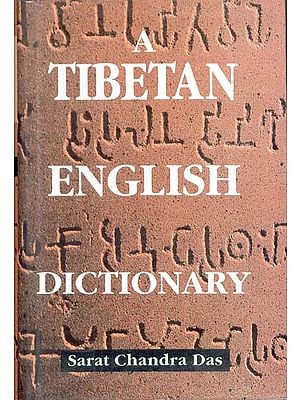 A Tibetan English Dictionary
By Sarat Chandra Das.
$75.00
Out of Stock 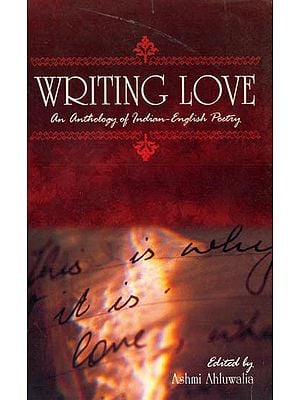 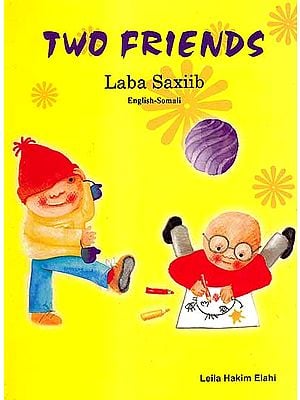 The Dhammapada (Original Text, Transliteration, Word-to-Word Meaning and English Translation) - The Most Useful Translation Ever
By K.T.S. Sarao
$40.05 $44.50  [ 10% off ]
FREE Delivery 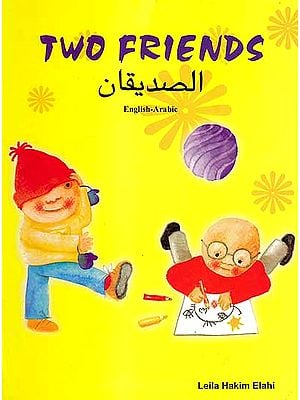