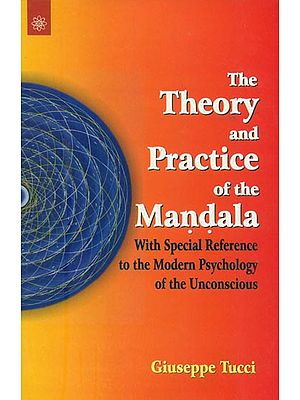 This intriguing, thought-provoking study by one of the world's leading authorities on the subject examines the basic doctrine behind the theory and practice of the Mandala in India and Tibet, by both Hindus and Buddhists. "As a whole," as the author says in his Preface, "the spiritual background is the same: ... the yearning to find out a way from time to eternity, to help the primeval consciousness... to recover its integrity." Individual chapters consider the doctrinal basis of the mandala, the mandala as a means of reintegration, the symbolism of the mandala and its various parts, the liturgy of the mandala, and the mandala in the human body. Of special interest to students of Eastern philosophy and art, this volume will also fascinate New Agers and anyone interested in the symbols and psychology of Asian cultures.

Giusppe Tucci was born to a middle-class family in Macerata, Marche, and thrived academically. He taught himself Hebrew, Chinese and Sanskrit before even going to university and in 1911, aged only 18, he published a collection of Latin epigraphs in the prestigious Review of the Germanic Archaeological Institute. He completed his studies at the University of Rome in 1919, where his studies were repeatedly interrupted as a result of World War I.

After graduating, he traveled to India and settled down at the Visva-Bharti University, founded by the Bengali poet and Nobel Laureate, Rabindranath Tagore. There he studied Buddhism, Tibetan and Bengali, and also taught Italian and Chinese. He also studied and taught at Dhaka University, the University of Benares and Calcutta University. He remained in India until 1931, when he returned to Italy.

SOME readers may, perhaps, find this book rather too short, but I do not see what more I could say about Indo- Tibetan mandalas and their meaning. My aim has been to reconstitute, in their essential outlines, the theory and practice of those psycho-cosmogrammata which may lead the neophyte, by revealing to him the secret play of the forces which operate in the universe and in us, on the way to the reintegration of consciousness. As is my custom, I have not dwelt too much on details-for then we should have become involved in unnecessary complications--but I have sought rather to give a brief summary of the intuitions and ideas from which the gnosis of the mandalas stems. You will find in this gnosis some striking analogies with comparable ideas expressed by currents of thought in other countries and in other ages; and often real anticipations of modem and more structural theories. Things could hardly be otherwise, since we are dealing with archetypes which are innate in the soul of Man and which, therefore, reappear in different lands and at different epochs but with a similar aspect, whenever Man seeks to reconstruct that unity which the predominance of one or other of the features of his character has broken or threatens to demolish. I am not unaware of the researches of the psychoanalysts and especially of Dr. jung, whose work seems to me to be destined to leave lasting traces on human thought.

Dealing with the mandalas, I have considered both the Buddhist as well as the Hindu ma1J¢ala; there may be difference in expression and designs, there may be a different accent laid on the psychological and theoretical situations, but, as a whole, the spiritual background is the same: the same is the yearning to find out a way from time to eternity, to help the primeval consciousness, which is fundamentally one, to recover its integrity. Philosophical trends may be several, but where we come to gnosis and the doctrine of salvation the gap is filled by the same desire of achieving liberation, of catching that instant, which once lived, redeems the Truth with us.

My desire has been to discuss the mandala in such a way that I shall not misrepresent the opinions of the Indian Masters. In other words, I have been at pains not to lend to the ideas they express anything which might render those ideas incomprehensible to the men who formulated them. The theories of the mandala took their origin in India and then penetrated into Tibet and these theories, expressed in symbols, allegories and connotations, have, as it were, the colour of the spiritual world in which they developed. So, I have endeavored, rather, to place at the disposal of those who study the problems of the soul, new evidence concerning certain positions which, though they may be formulated in an original manner, are derived, all the same, from the inevitable and innate anxieties of the human spirit. On the other hand, I hope that my attempt at being so objective or following so faithfully the Indian and Tibetan Masters will not be blamed. What I have wished to do is to allow the Indians or Tibetans to use their own language. What I have added may serve to put a little order into ideas which are often expressed in obscure and complicated phraseology that often may appear contradictory, and to extract their hidden meaning from the symbols in which they are enveloped. They are symbols which are well designed but also difficult to understand. Indeed, their original signification may today be unknown to the adepts themselves. So these symbols are uncertain and doubtful like writing in books to whose language we no longer possess the key. Still, they are symbols which, when we do learn to interpret them, share with the writers of the Upanishads the same noble aspiration: Tamaso ma Joytir gamya- 'Let me pass from the darkness to the light.' 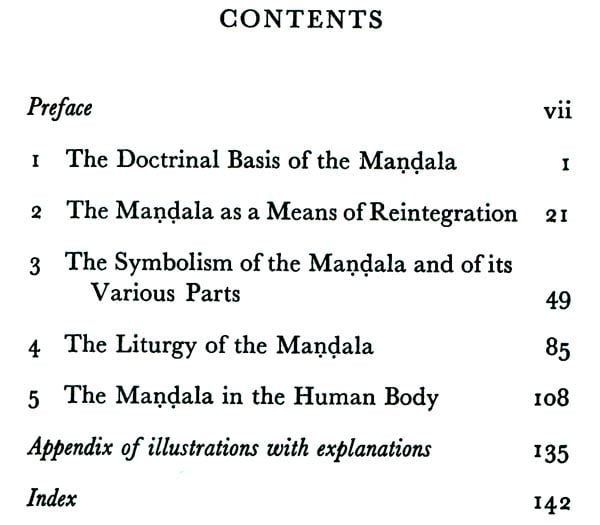 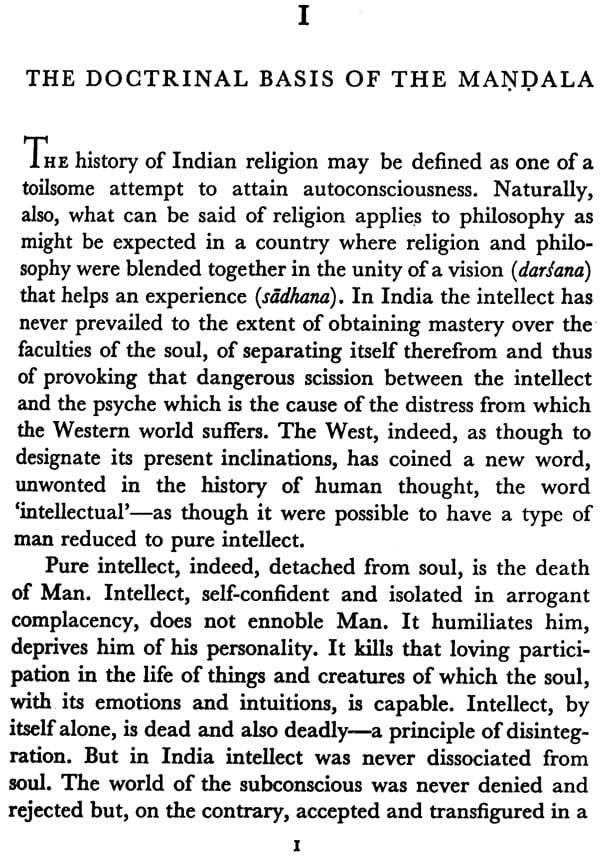 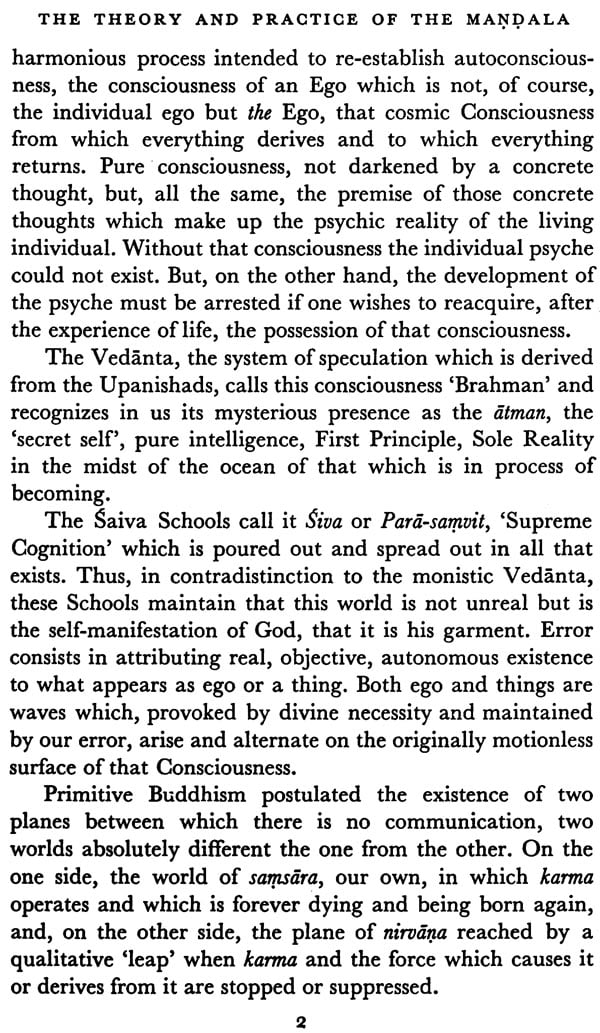 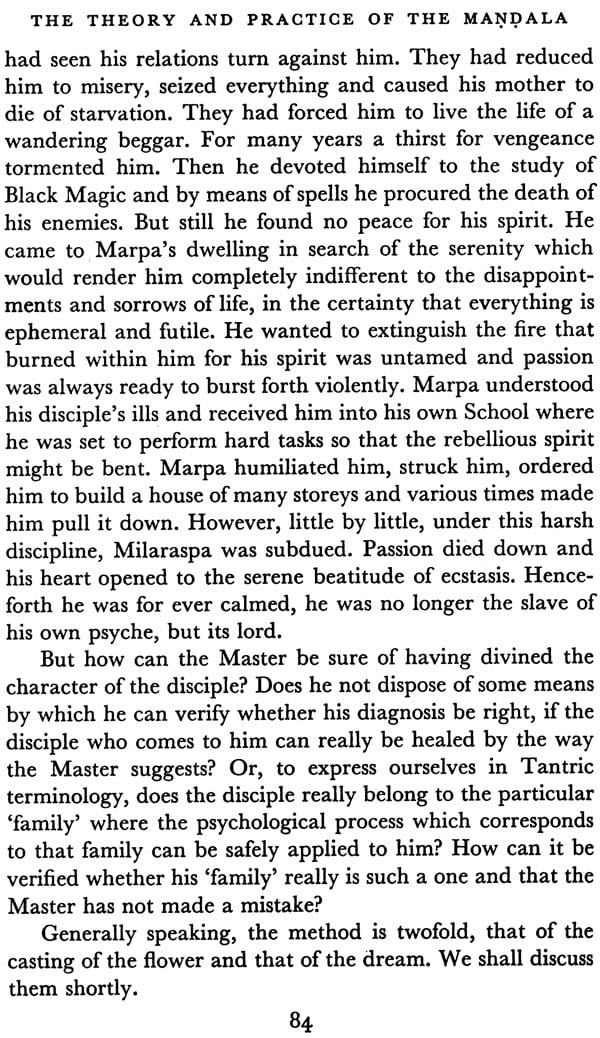 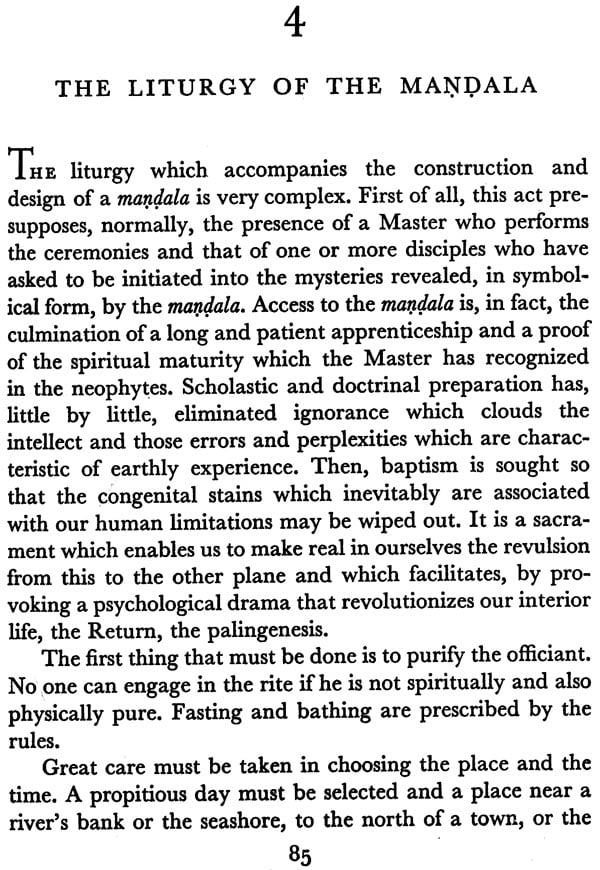 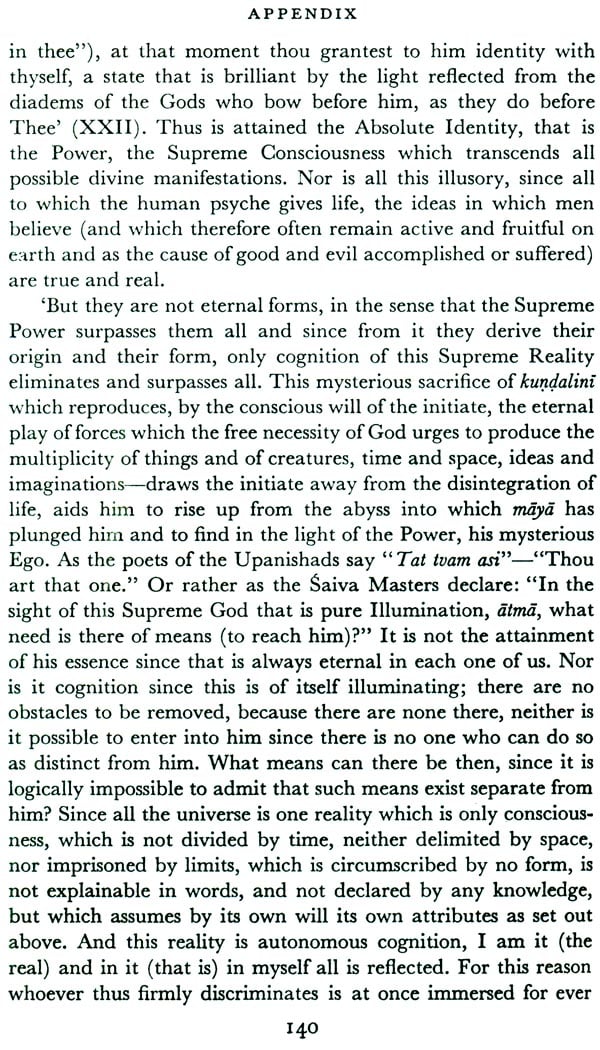 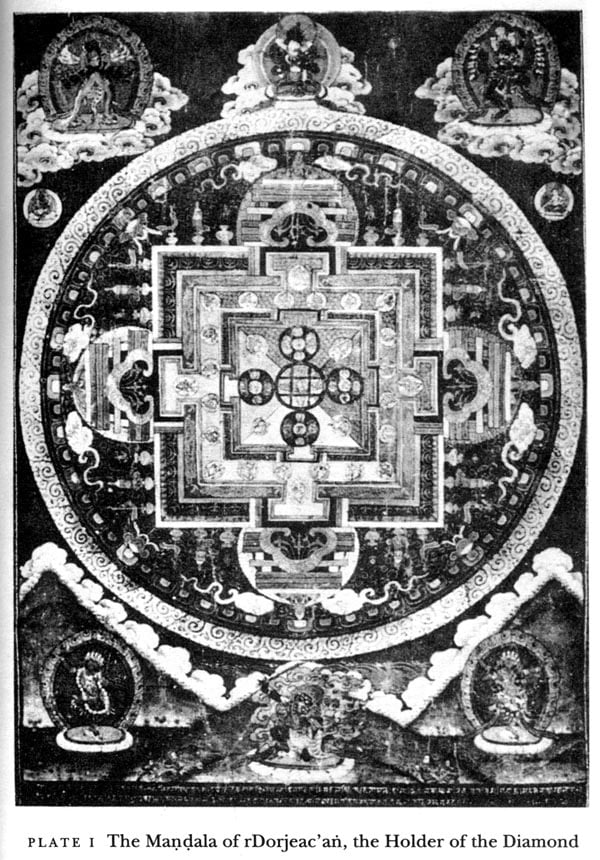 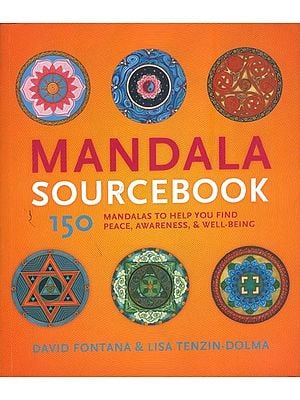 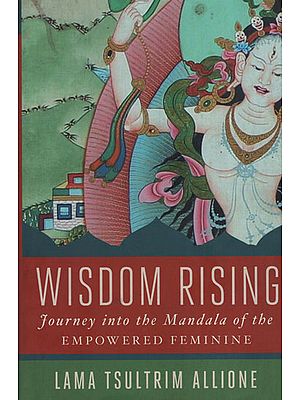 Wisdom Rising (Journey into The Mandala of The Empowered Feminine)
By Lama Tsultrim Allione
$31.20
FREE Delivery
$39  (20% off)