To Each Her Own an Anthology of Contemporary Hindi Short Stories

This compilation of short stories titled To Each Her Own features twenty-two stories, originally written in Hindi by women, but not necessarily about women. The focus is on women writers whose stories emerge from a contemporary, urban experience and translation of the same into English provides an accessibility, in the absence of which unfortunately a bulk of Indian writing goes largely unnoticed. This invisibility of the regional Indian writer has been reflected in the larger discourse on literature and the prevalence of this mind-set is evident in the fact most compilations of post-colonial writers of the sub-continent usually include only those writing in English. And while the writings in English do represent one part of the Indian experience, there remains a whole area of unexplored creativity.

Also, through this compilation one would like to be able to make an intervention into the timeworn image of India only as a rural land of flying yogis, snake charmers and mysticism. Although the rural India does represent a majority, India survives and lives at many different levels. An important segment of Indian society resides in urban centres, whether the old traditional cities or the newly emerging habitats of the post-independence era. It is this urban experience which needs documenting, particularly in a fast changing context and that is why stories of women who reflect this urban phenomenon have been included.

Perhaps born out of this double bind of being a woman in a by and large conservative society, the stories by these women writers reflect the objective distance that comes from being on the fringes of society. The selected stories have protagonists who are not recluses, are very much a part of society and yet fight against the fear of being drowned in the mainstream. Being outsiders, however, does not necessarily mean that they are rebels, but they do seem to be questioning the system. In the process, some of them find the courage to establish alternate life patterns, while others just get left behind along the way, either defeated or more frustrated than before.

Sona in 'The Pale Girl' by Mamta Kalia or Rama in 'A New Job' by Mannu Bhandari are the kind of characters who are left by the wayside, the one out of a voluntary choice and the other by her own inability to assert herself within her marriage, but the reader nevertheless is left with the feeling that their mindscape continues to feature other realities. In Manjul Bhagat's 'A Tattered Doll', Neha, attempts to change the paradigms of marriage by accepting a sexless relationship. Paradoxically enough, the usually conservative society seems to prioritise sex as the basis of a happy marriage and pressurizes Neha into a divorce.

More aggressively at ear with stereotypes in the central character in Geetanjali Shree's 'Private Life' who seems to be at variance with the socially approved notion of respectability and who is living life on her own terms. The idea therefore is not to slot them into the role of a vamp but to provide them the space to question. Even if ultimately they have to succumb they do so with a fierce sense of guarding their own individuality.

Similarly, questioning the given reality is the fantastical character of the unusually titled 'Aak Egarasi' by Alka Saraogi. The surreal story is basically a manifestation of the discontent with the present system and a quest for utopia. Juxtaposed to this, Mridula Garg in 'Alias Sam' is watching from a vantage point the thought process of an NRI who is an outsider to both worlds and has the misfortune of being able to discern his own marginalization.

In a different tenor are the stories by Krishna Sobti who, on the one hand, packs in a great deal of complexity and depth into her succinct narrative of a child's naivety and curiosity in 'Lama' and, on the other, focuses on the pathos and futility of senseless violence in 'Don't be AfraidI'll Protect You'.

I would like to express my gratitude to Prof Satyapal Gautam and Prof Rana Nayar for opening for me the doors of the world of translation. I also wish to thank my friend and colleague Neel Kamal Puri for being with me all through this project.

Vandana R. Singh (b. 1960), a Consultant Editor with the National Council for Educational Research & Training, New Delhi, has taught English language and literature for over a decade both in India and abroad. Author of The Written Word, (a book on written communication and study skills) Dr. Singh is also an accomplished translator and has translated extensively from Hindi to English. Currently Dr. Singh is involved in research and compilation of women's writings from Asia. 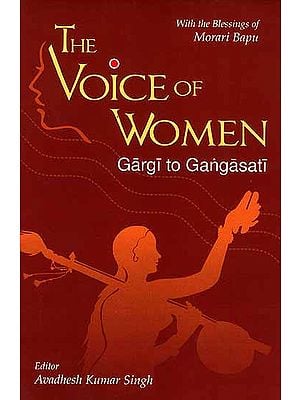 The Voice of Women (Gargi to Gangasati): With the Blessings of Morari Bapu
By Avadhesh Kumar Singh
$32.50
FREE Delivery 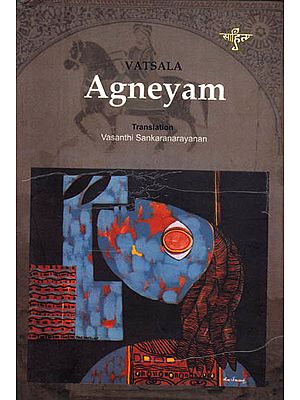 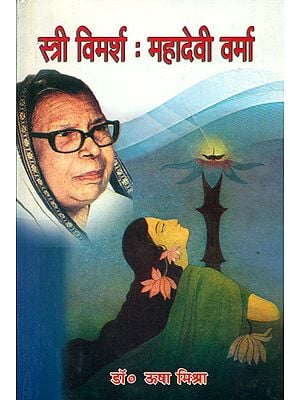 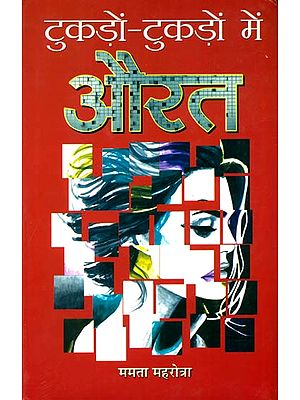 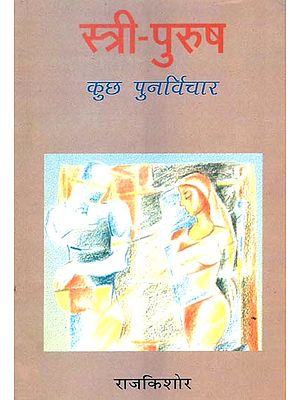 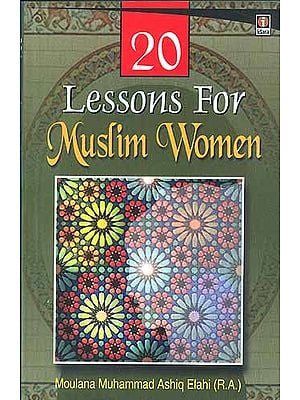 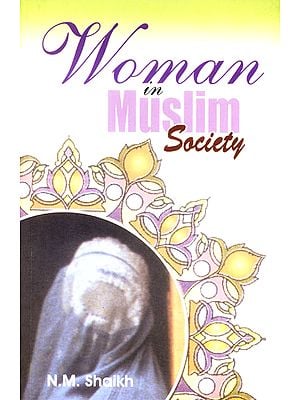