A Treasury of Drawings of Buddhas, Deities and Lamas of Tibet (The Nyingma Icons)

Nyimgma Icons was chosen by His Holiness Dudjom Rimpoche. He was a great yogin, a master of Dzogchen, and a scholar. The Nyimgra Icons, the Buddhas and Deities belong primarily to the lineage of his Khanndro Nyingthik. The book follows the metaphysical pattern employed in Dudjom Rimpoche's history. This book was first published in the interdisciplinary journal Kailash. In this revised and expanded edition, the line drawings have been reproduced. The introduction and translations of the prayers of homage have been revised.

Keith Dowman (born 1945), is an English Dzogchen teacher and translator of Tibetan Buddhist texts. He has authored number of books on Tibetan Buddhism. He has translated this text into English and has spent his life in the Himalayas, is an initiate of the lineage of Drukpa Kunley and now travels around the world teaching Dzogchen, the principal yoga of the divine madman.

The sacred art of Tibet is best known through its painted scrolls, or tankas. Each tanka describes a vision arisen in meditation. The ninety-four line-drawings that comprise the Nyingma Icons delineate the graphic basis of these tankas, incorporating the principal images of the Nyingma pantheon.

This particular collection of Buddhas in the Nyingma Icons was chosen by His Holiness the late Dudjom Rimpoche to illustrate his encyclopedic work The History of the Nyingma Dharma (Dudjom Rinpoche, The Nyingma School of Tibetan Buddhism: Its Fundamentals and History, two volumes, translated by Gyurme Dorje and Matthew Kapstein, Boston, MA., Wisdom, 1991). Dudjom Rimpoche (see illustration no. 64) was a great yogin and master of Dzogchen and a scholar steeped in the theoretical learning of his school. As he writes in his brief introduction to the Nyingma Icons, the Buddhas and Deities belong primarily to the lineage of his Khandro Nyingthik. The structure of the book follows the metaphysical pattern employed in Dudjom Rimpoche's History. After the first eight drawings, which represent the principals of Indian Mahayana Buddhism, the Buddhas are divided into three classes called the Three Roots—Lamas, Buddha Deities and Dakinis—and ending with a fourth class—Dharma Protectors and Guardians. Brief descriptions of these various classes are to be found at the beginning of each section below. The Three Roots are the lineal roots of the Dzogchen teaching that bestow blessings, the spiritual roots of yogins that bestow power, and the female roots of the mind that remove obstacles.

The drawings of the Nyingrna Icons were produced by the late Gomchen Oleshe, a Sherpa hermit. Oleshe was born in Jumbesi in Solu, the southern part of the Sherpa homeland, in 1924, when Sherpa culture began to blossom after the introduction of the potato had allowed capital formation and population increase. In his late teens Oleshe crossed the border into Tibet and worked first as an apprentice and then later as a master painter travelling in southern and central Tibet. He settled down at Dza Rongphuk Gompa, in the lee of Mt. Everest's north face. As personal attendant and most favoured student he studied under Dza Rongphuk Sangye Rimpoche, the renowned scholar Ngawong Tenzin Norbu, before abandoning the monastery and taking to a cave on Everest's north slope. After the Chinese occupation of Tibet in 1959 the Rongphuk Gompa was relocated to the west of Junbesi, Oleshe's birthplace, in Solu, where it became known as Thubten Choling, and Oleshe returned to his homeland at about the same time. In his maturity Oleshe took a vow never again to step over a householder's threshhold and to live in the forest for the rest of his days. He took up residence under a rock-overhang on the side of a cliff overlooking Junbesi village. When the villagers became aware of a hermit living close by they began offering him food and daily necessities, according to their tradition. Eventually he attracted Sherpa disciples, who first built him a shelter and then a but to which was added additional rooms as more students gathered around him. He was called to Thubten Choling by the lama, Trulshik Rimpoche, the principal disciple of his Guru, to paint the Lhakhang. In the mid nineteen-seventies Oleshe became the teacher of a group of young Sherpas and several western students. Amongst these students was the American H.R.Downs, Oleshe's outstanding student (see www.sonic.net/—hrd). Oleshe died in 1983.

To the south-east of Junbesi is a small monastery called Shedrup Teljuk Chokhorling, or Serlo Gompa. It was built by another remarkable native Sherpa, Lama Sangye Tenzin. This lama received his education in eastern Tibet at the great Khampa monastic academy of Shechen, one of the monasteries associated with the Khampa non-sectarian Buddhist renaissance of the nineteenth and early twentieth centuries. Returning to Solu he established his own small Nyingmapa monastery and became renowned as a scholar and teacher, instructing several Sherpa acolytes and also some western students, amongst them the renowned Dr. Matthew Kapstein.

In the mid nineteen-seventies Jumbesi was a small unspoiled village in a dramatically beautiful valley on the main trek to Everest, an eight day walk from the road to Kathmandu. It became host to a small community of western expatriates drawn there by its hospitable people with their traditional Tibetan life-style and religious culture. An American, Richard Tenzin Mueller, was a patron and friend of both Oleshe and Lama Sangye Tenzin, and it was at his request that Oleshe produced these ninety-four drawings and Sangye Tenzin collected and penned the songs of homage. The original line-drawings belong to Richard Tenzin, but they have been reproduced in many forms to be used as icons on Buddhist altars throughout the world. The Yantras of Deities and their Numerological Foundations -an iconographic consideration-
11.1" x 8.8"
$60.00 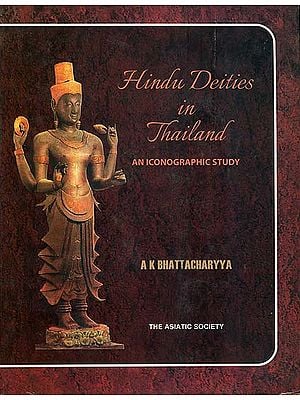 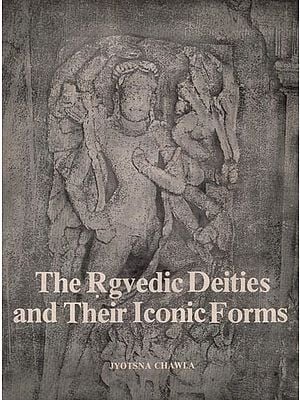 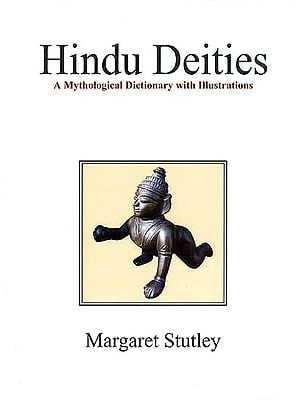 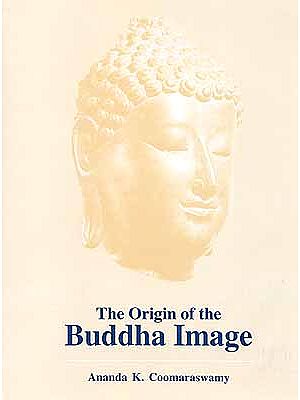